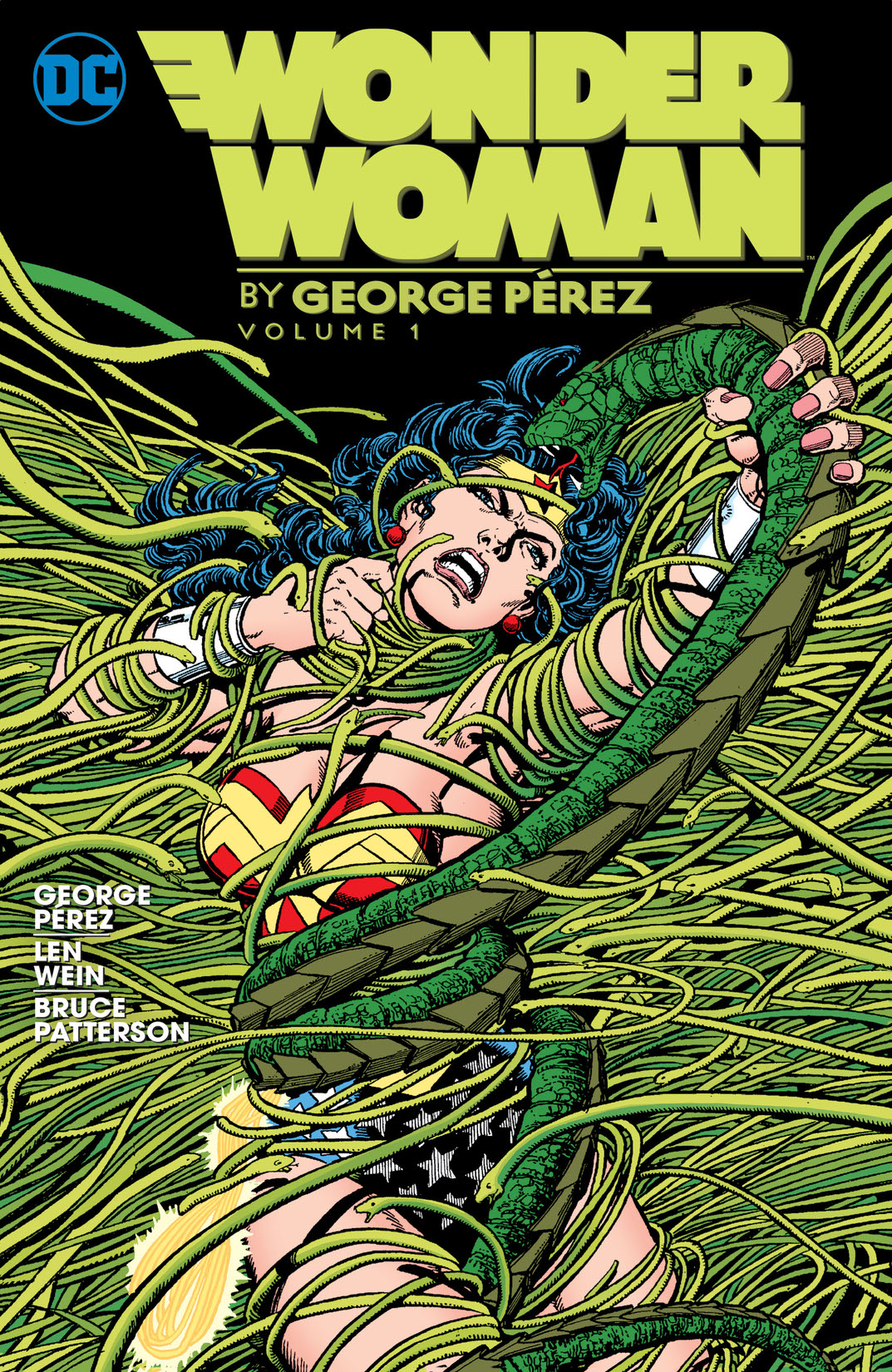 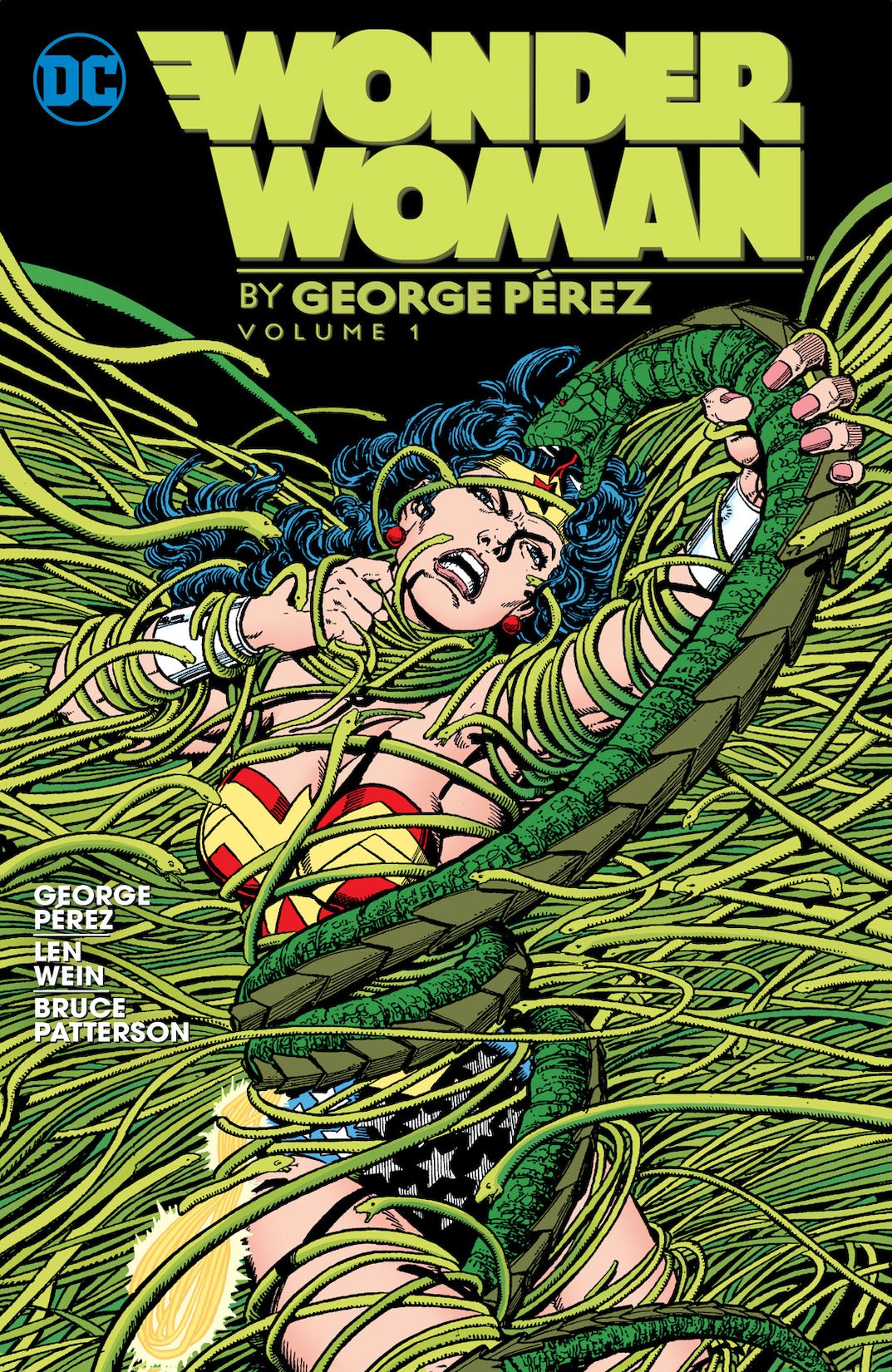 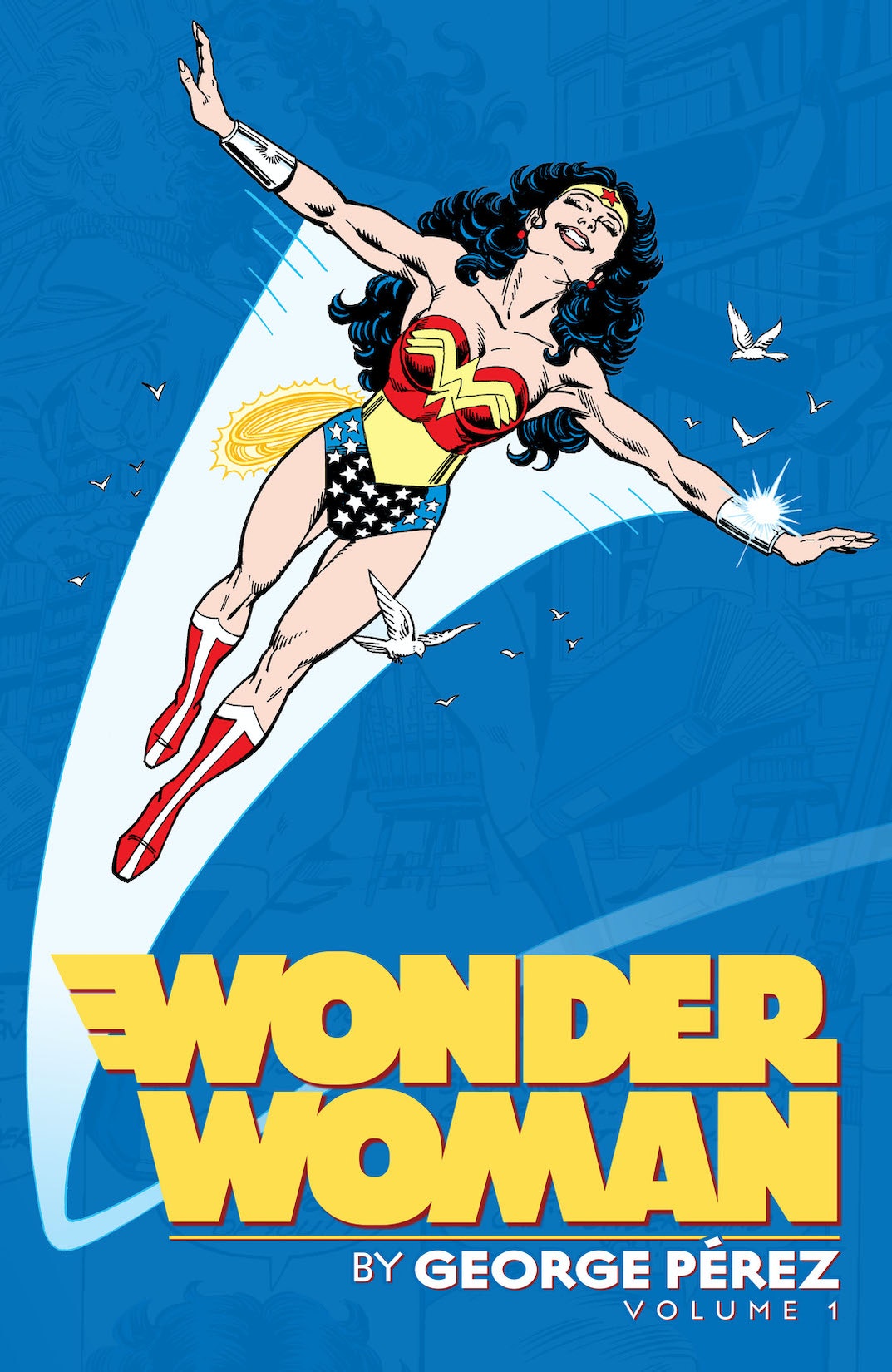 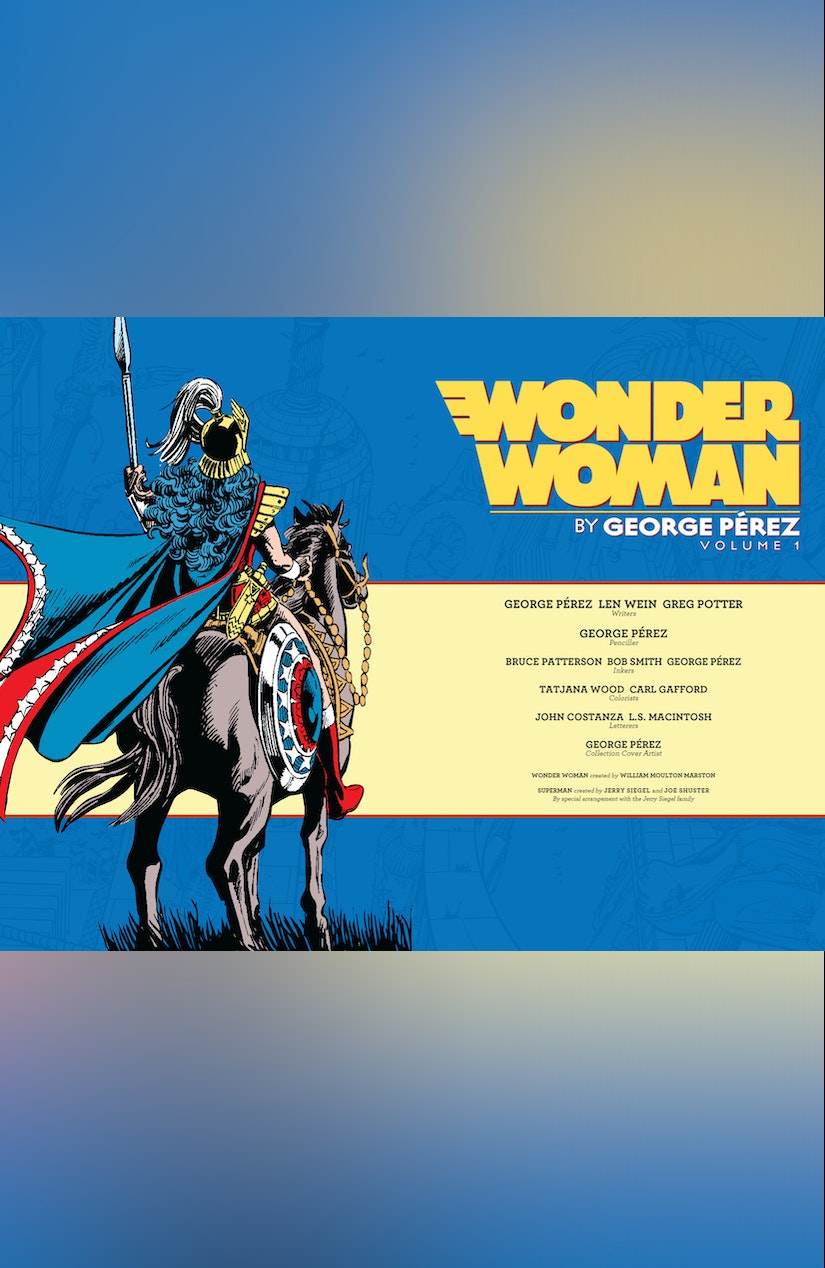 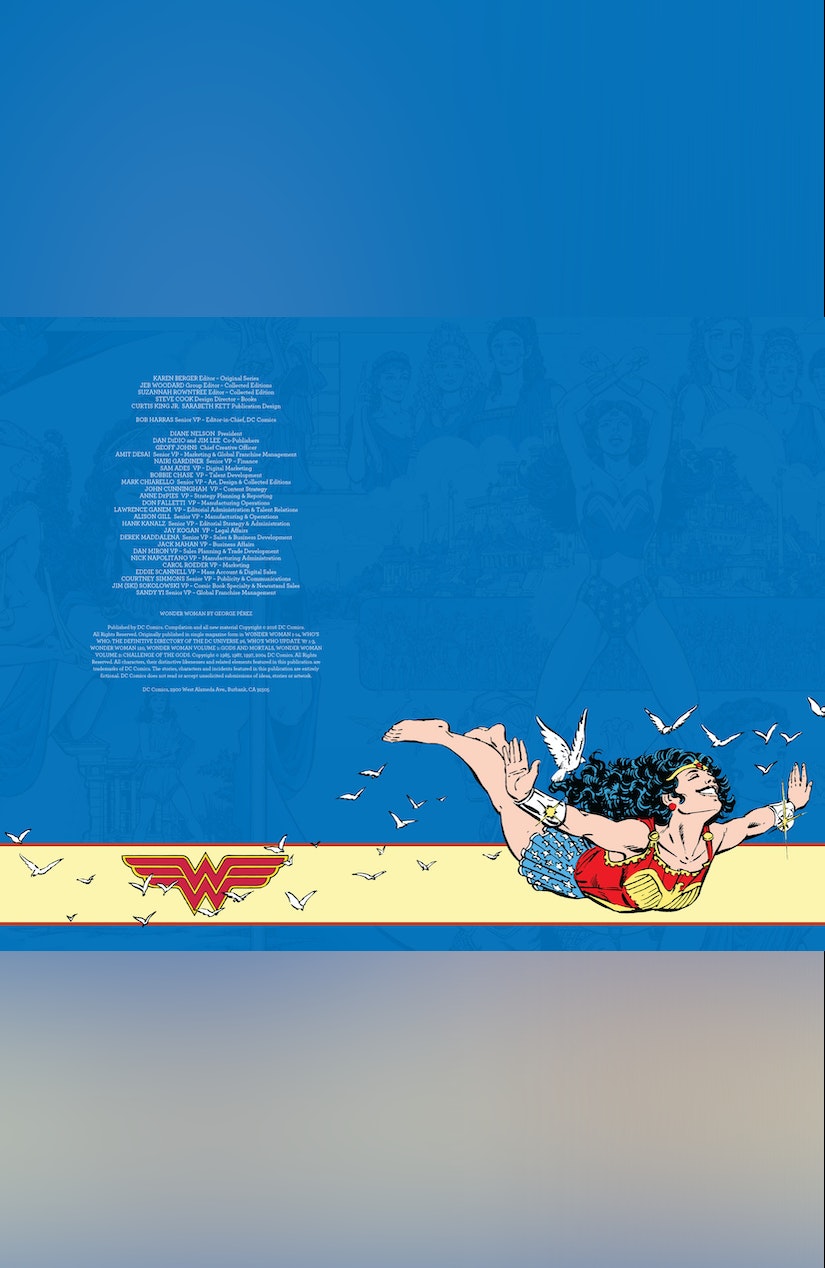 Once upon a time, the world’s greatest heroine was reimagined by a comic book legend. More than forty years after debuting in ALL STAR COMICS #8, the Wonder Woman was reshaped by the legendary George Pérez and returned to the public eye in 1986. She was met with such acclaim that Pérez’s original commitment of six months was extended, and extended, until almost five years had passed. In collaboration with co-writer Len Wein and inker Bruce Patterson, Pérez spearheaded Wonder Woman’s adventures for years, leading her to an unprecedented level of success. Now these groundbreaking tales are available in the first of a series of eBooks, collecting WONDER WOMAN #1-14 with bonus material including a Who’s Who of Wonder Woman’s world and an art gallery.