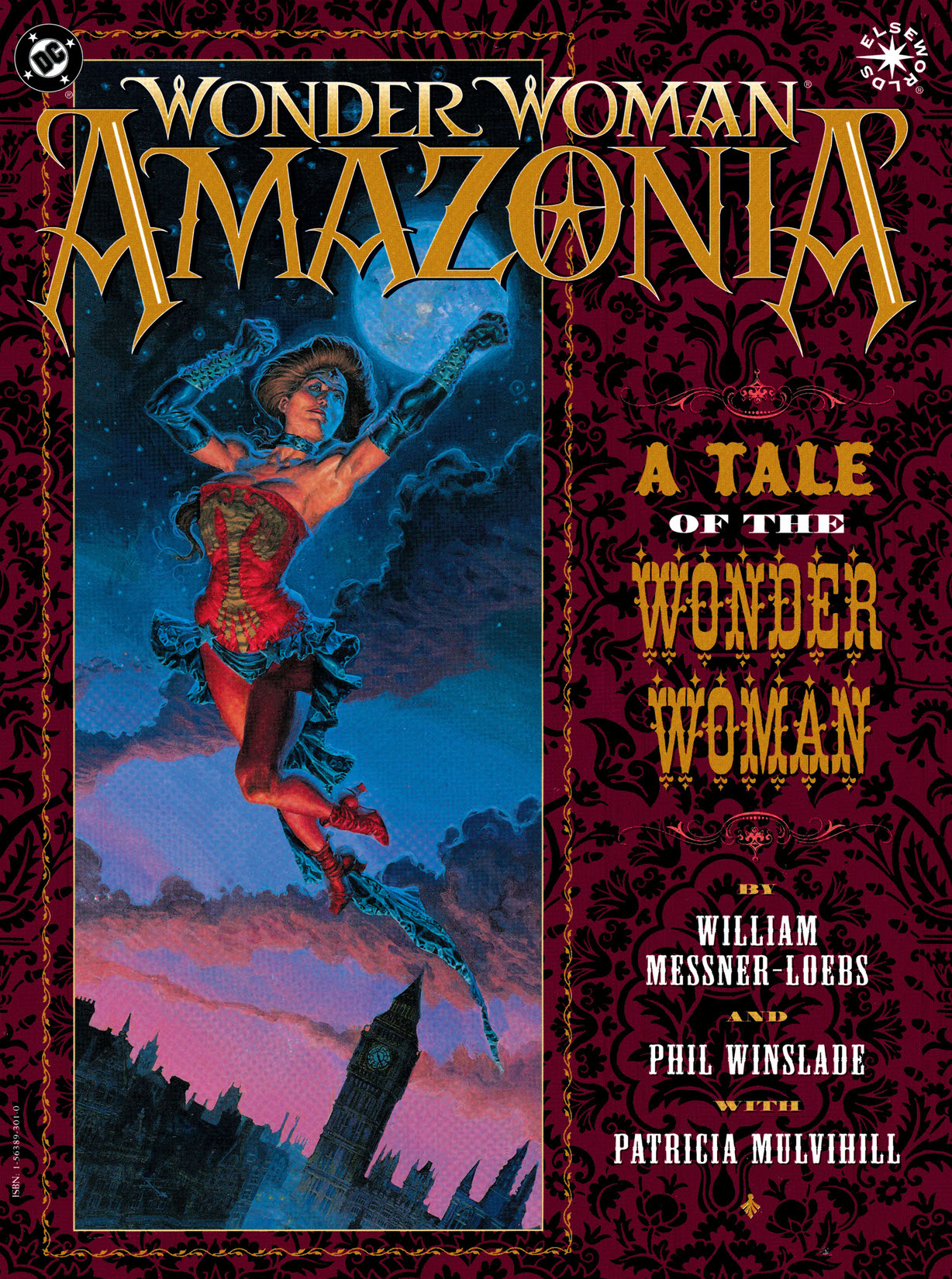 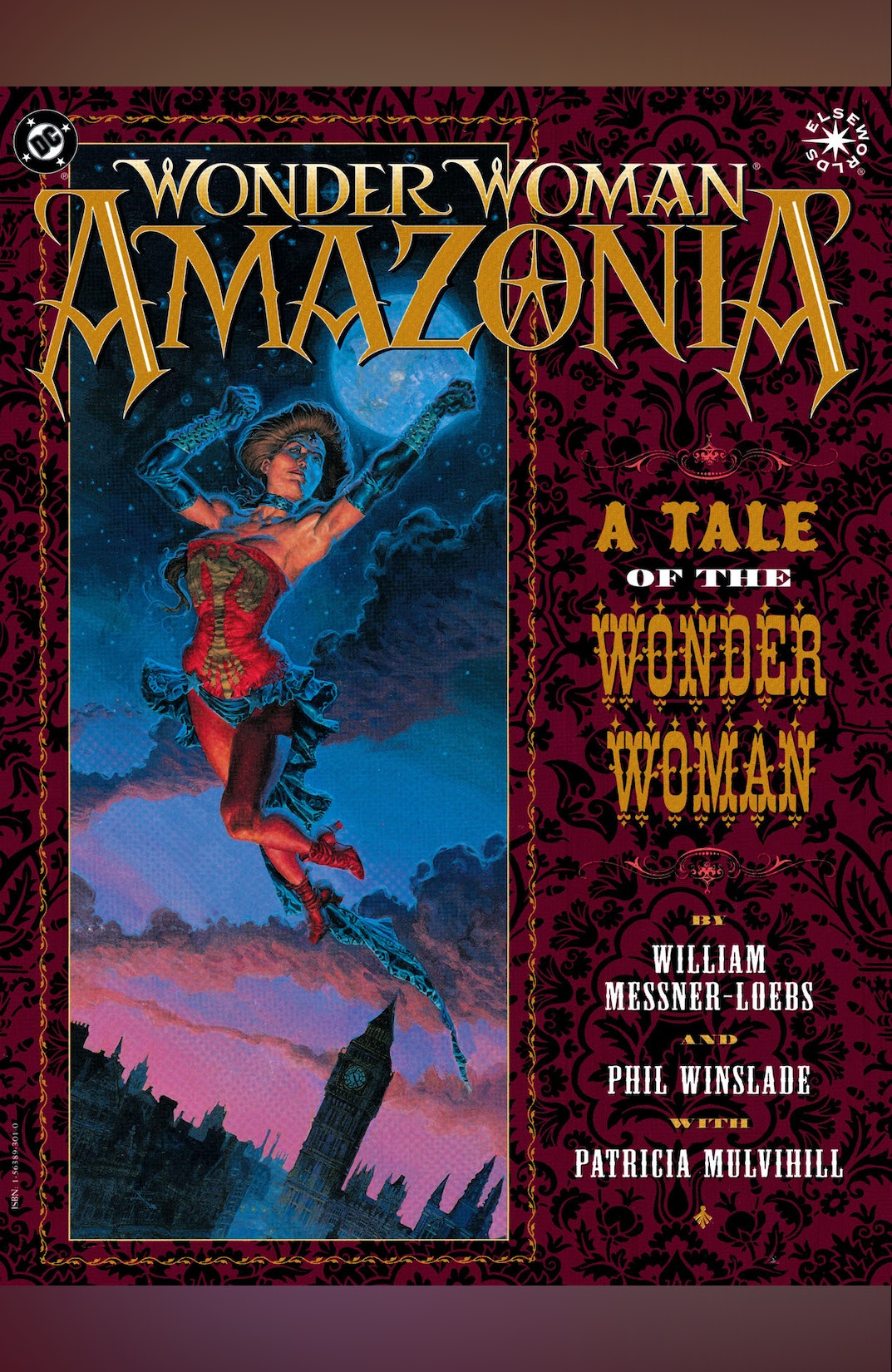 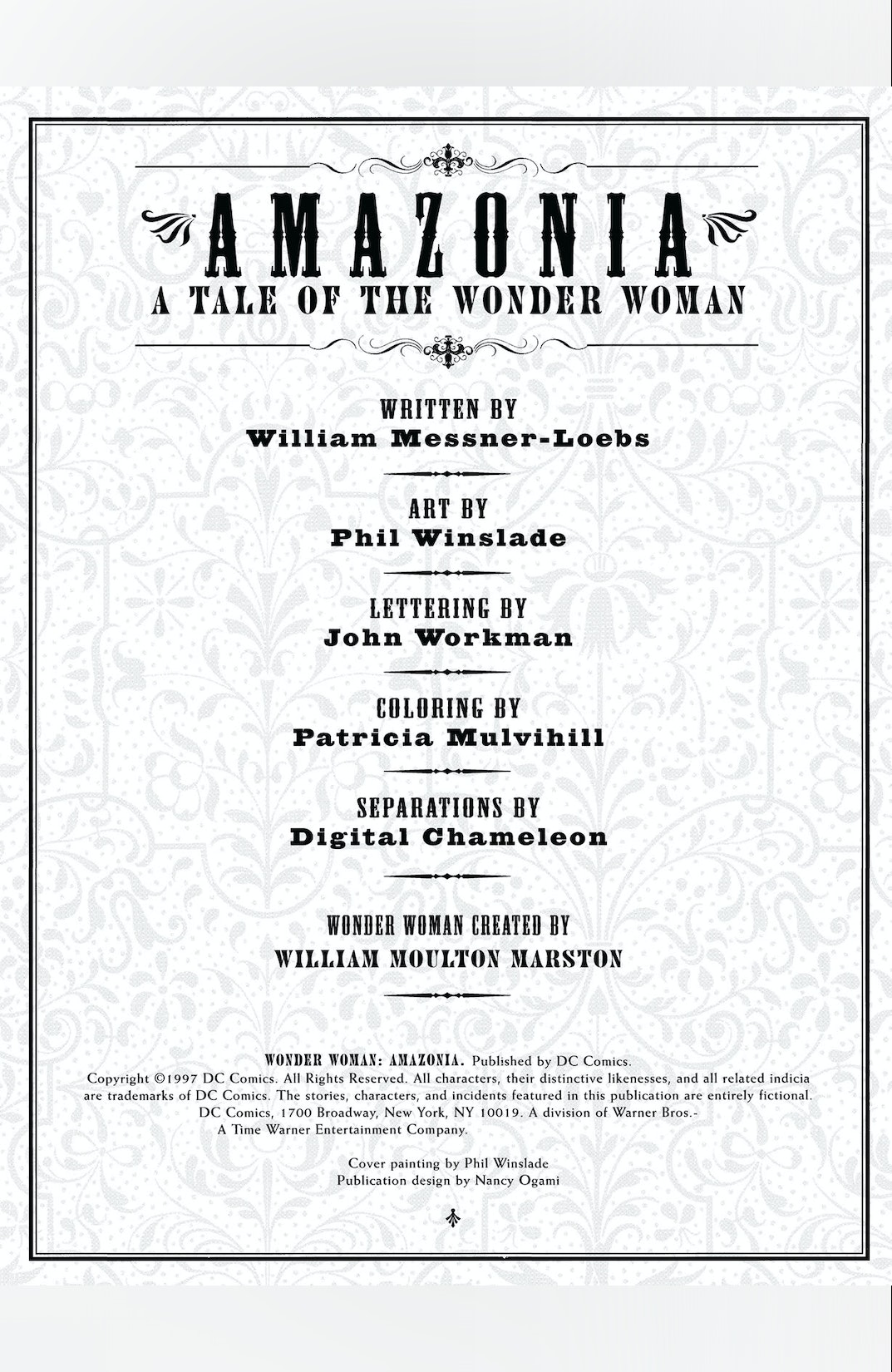 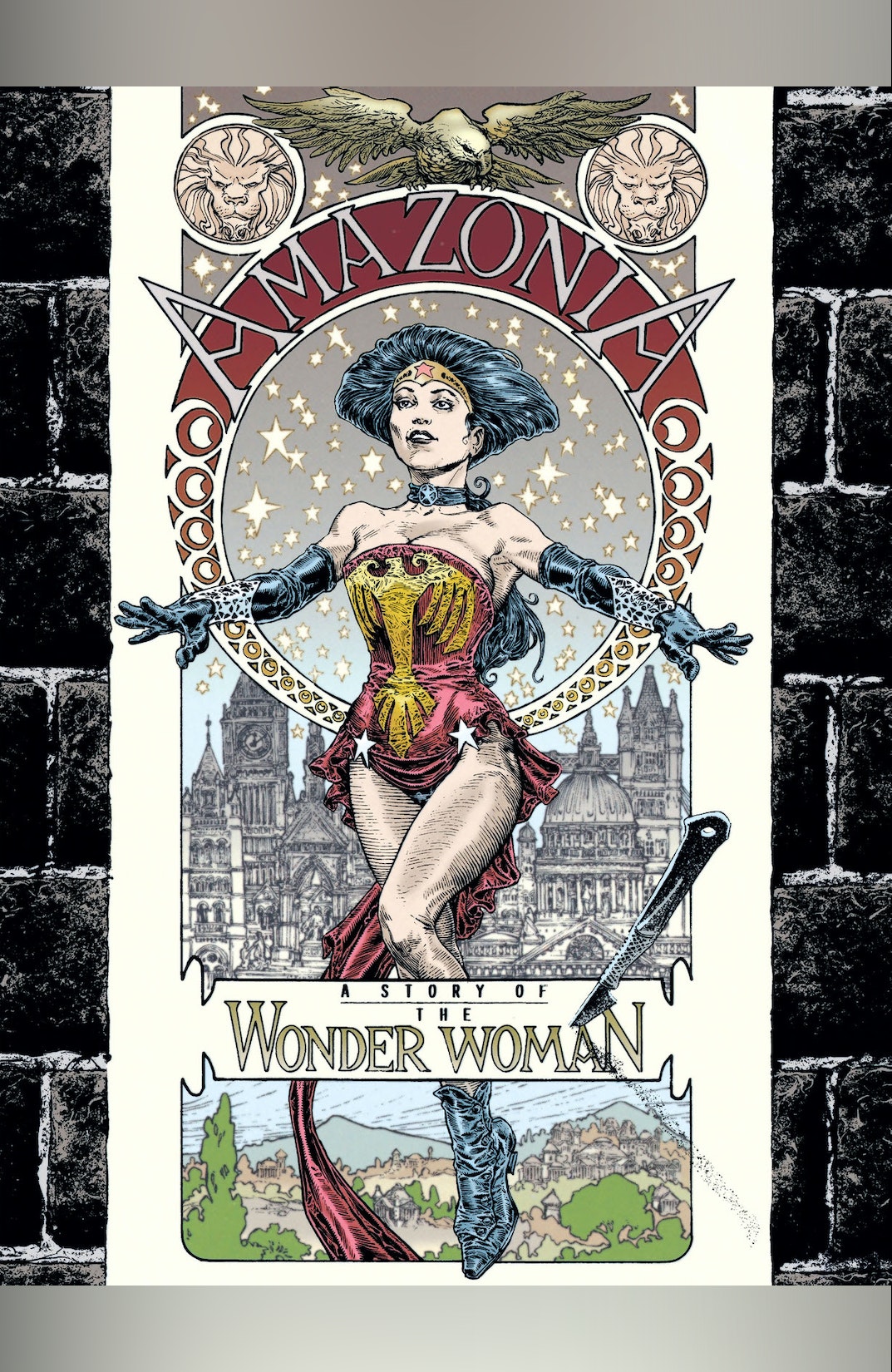 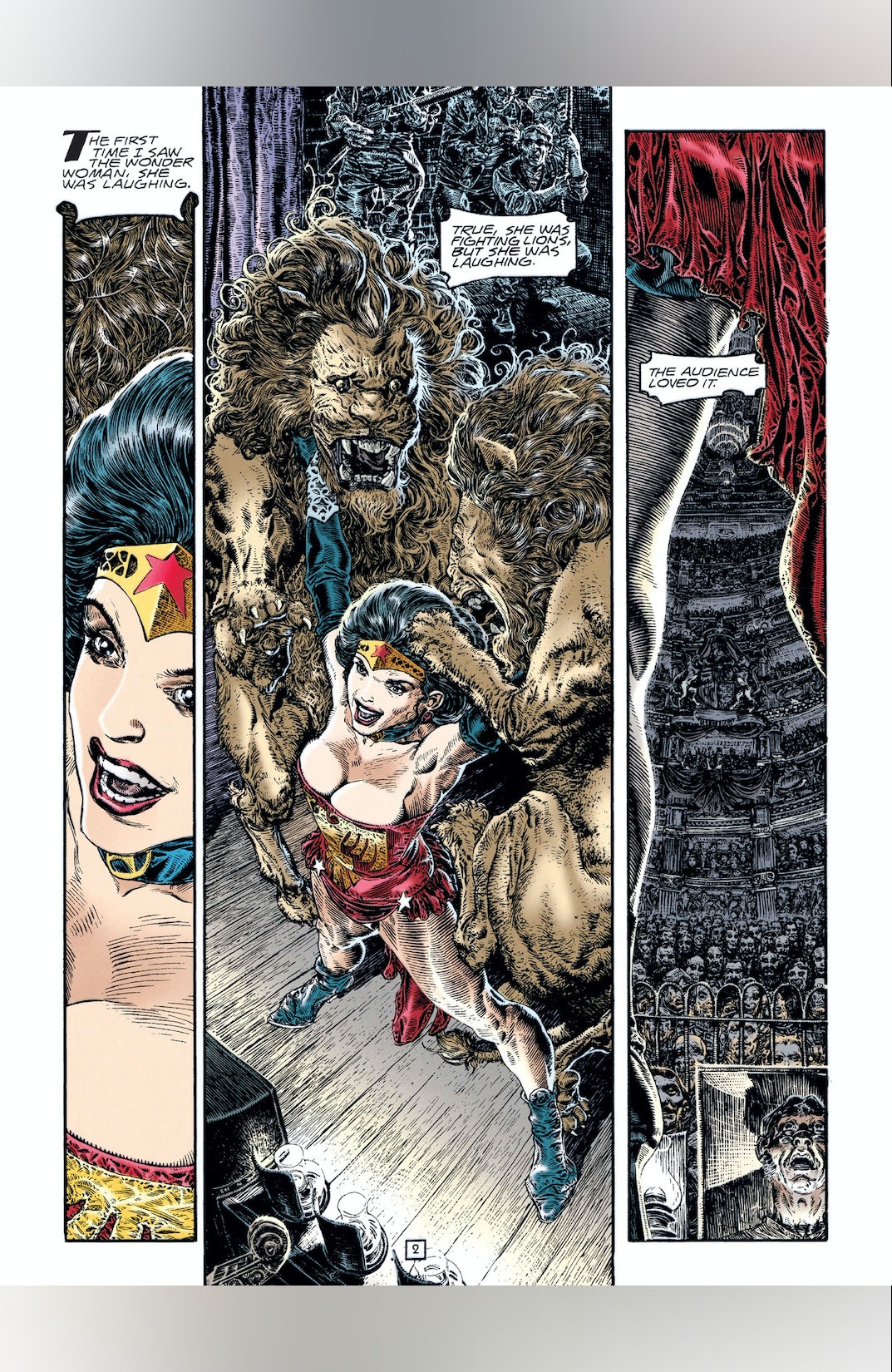 In this Elseworlds Tale, Princess Diana leaves Paradise Island and journeys into "man's world" after being kidnapped by Steve Trevor and the royal marines-during the Victorian Era! Trapped in a more misogynistic world, Diana battles against the oppressive reign of King Jack!