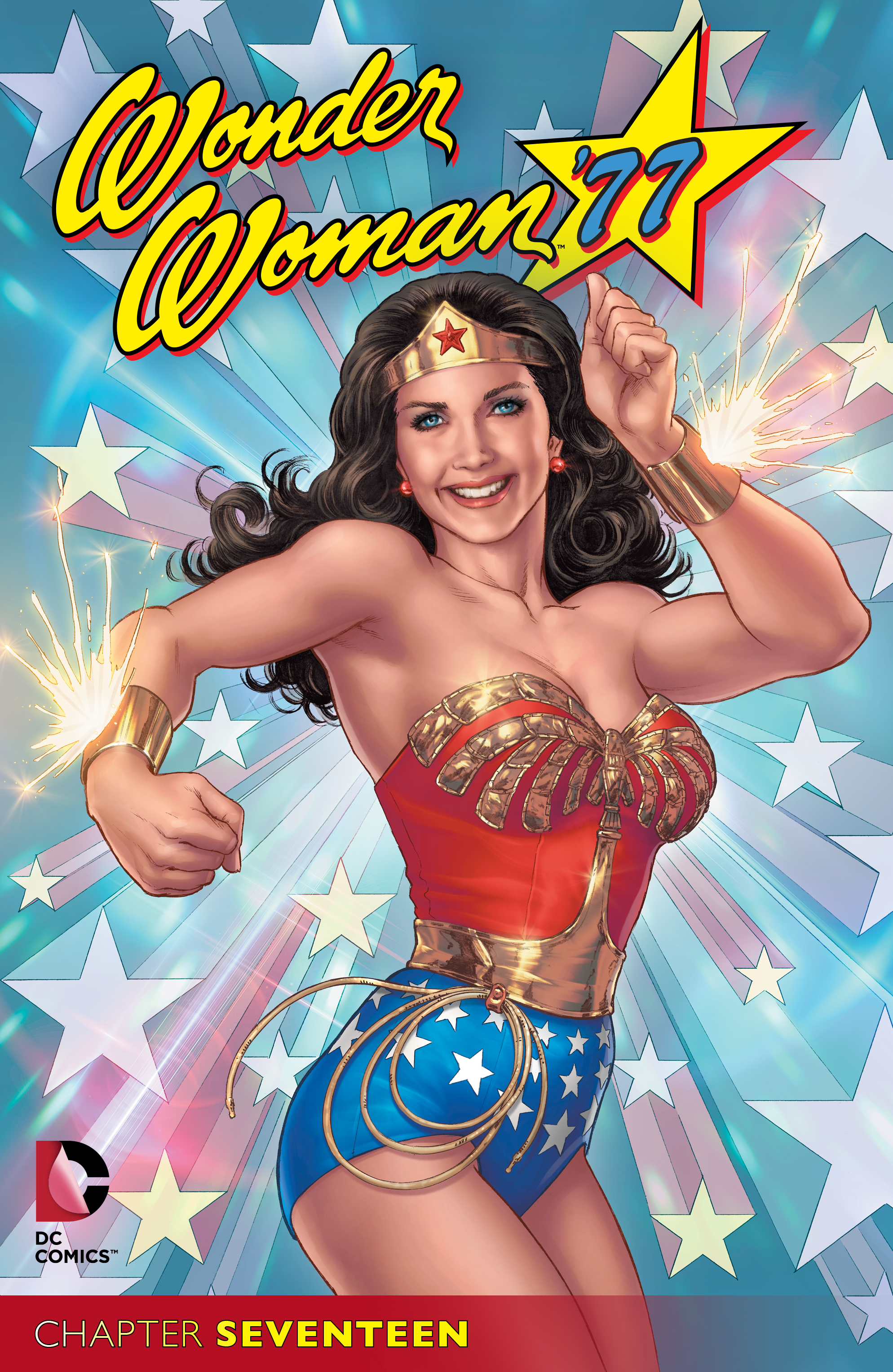 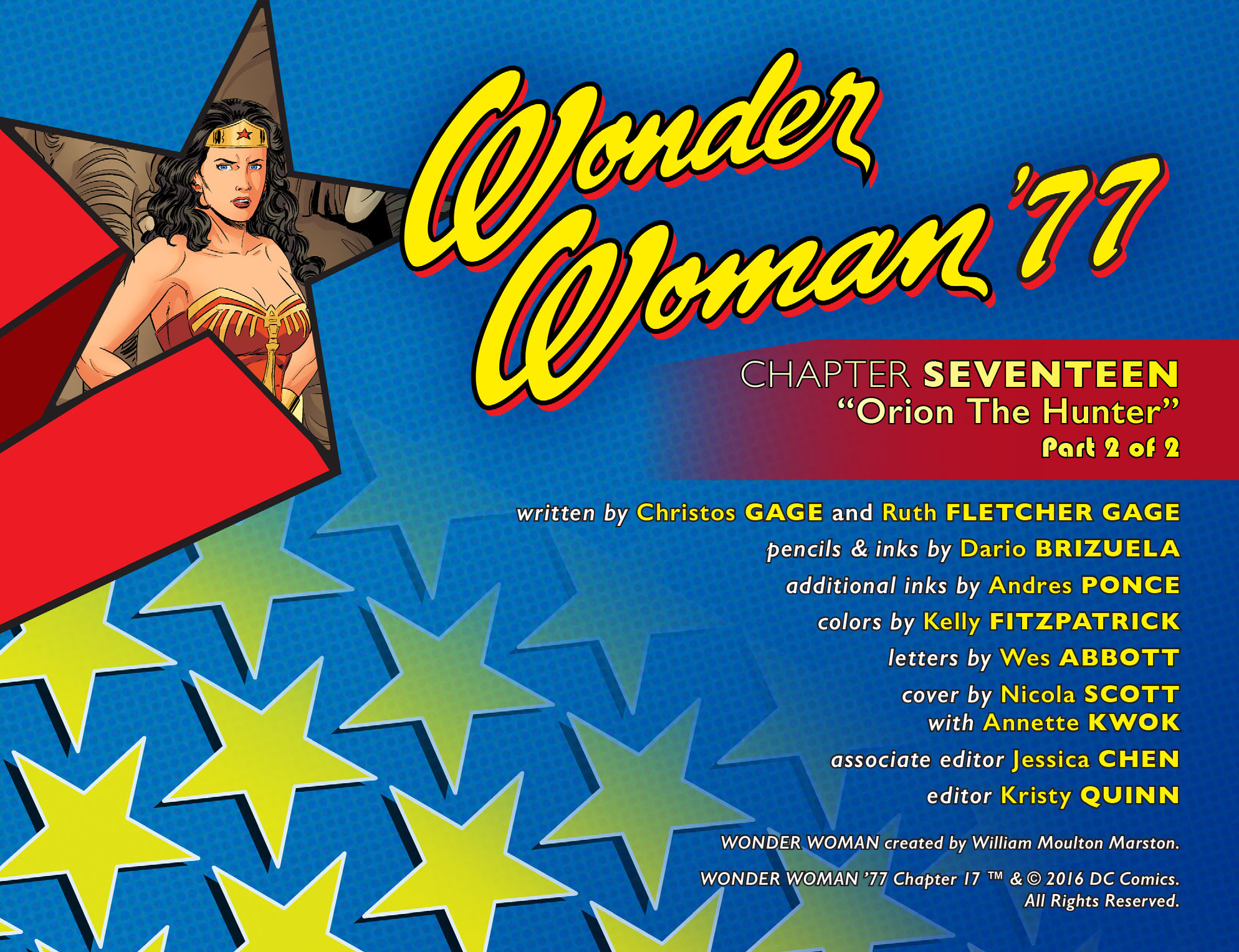 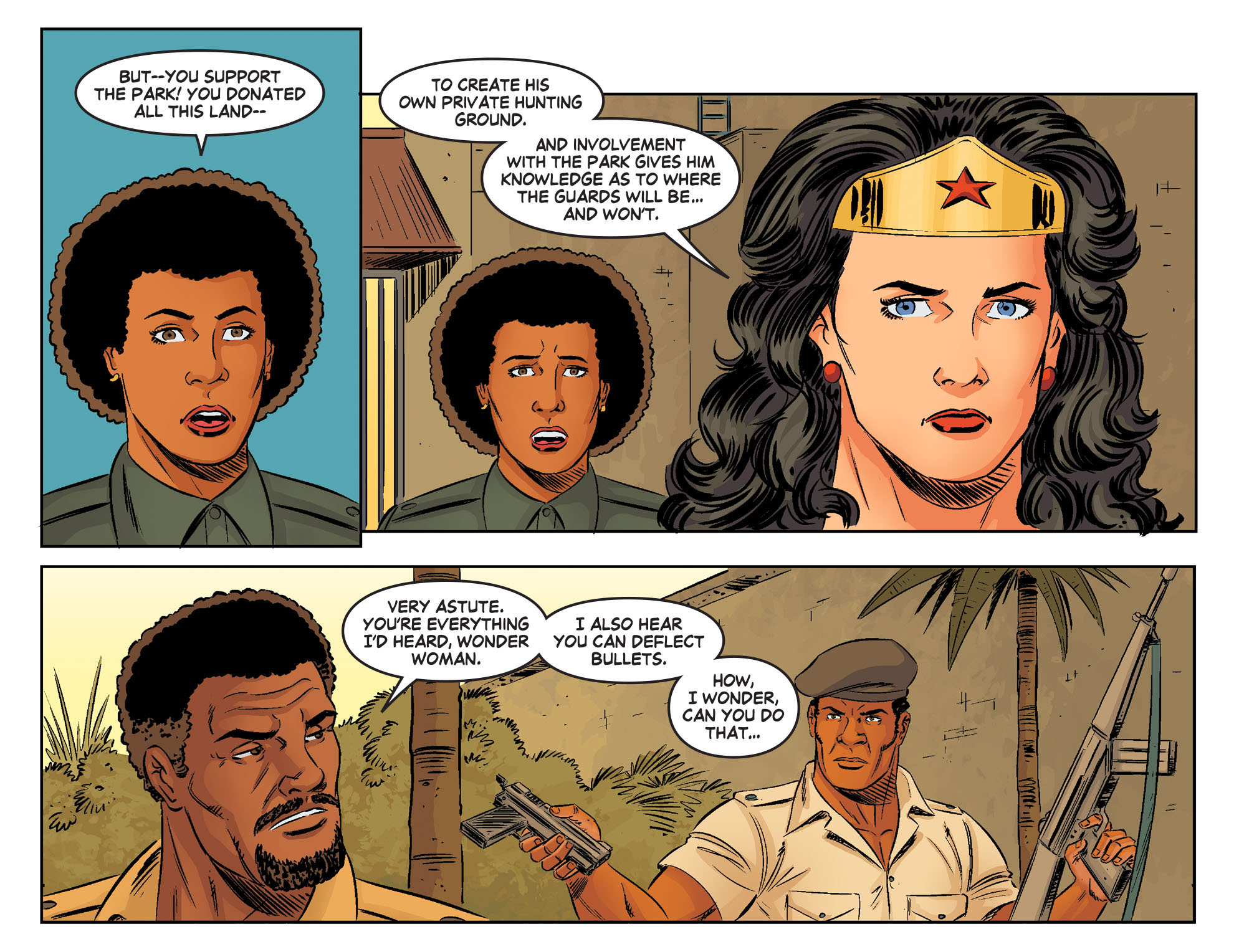 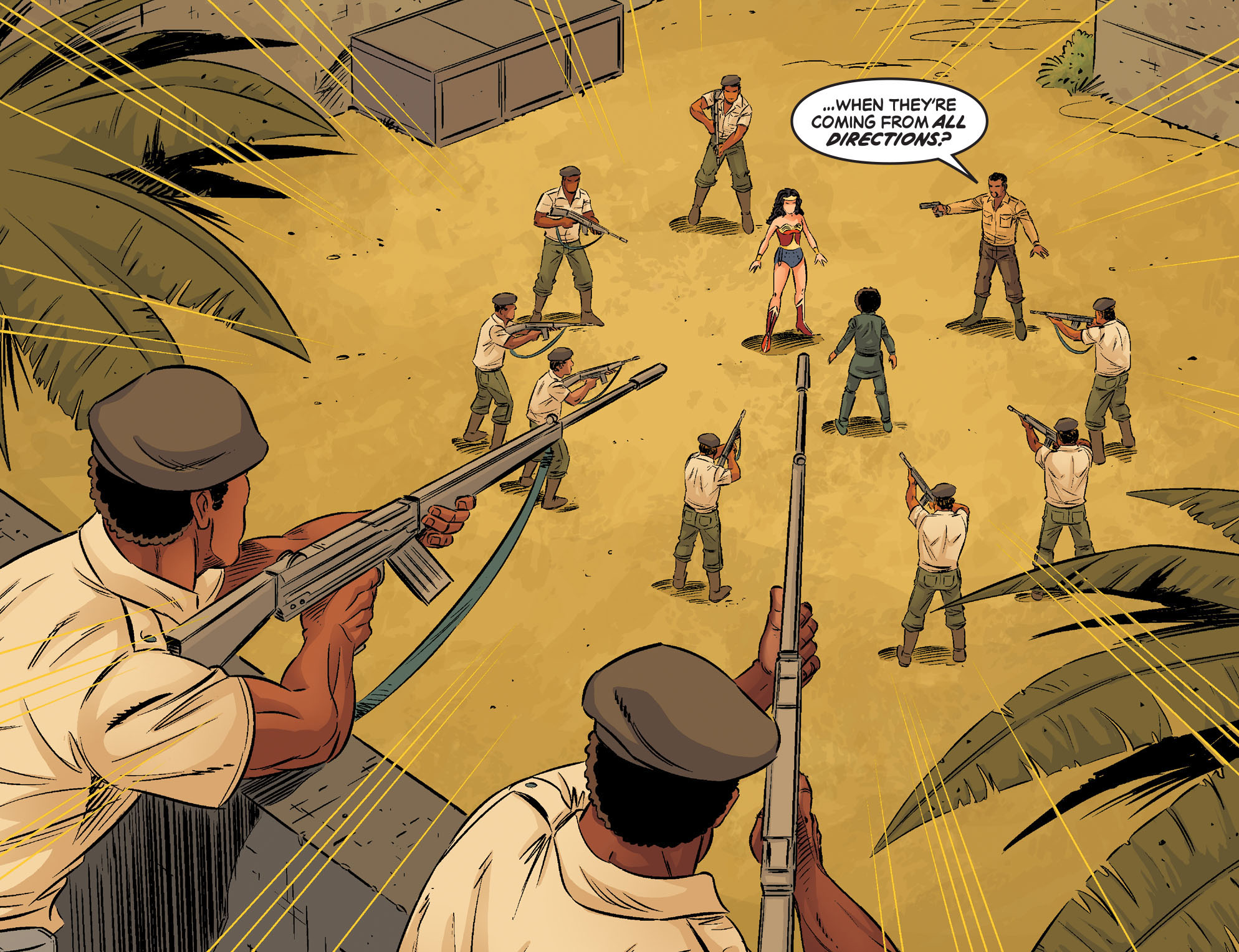 Diana and her IADC colleague Grace are trapped by the man they’ve been hunting—but Orion isn’t prepared to face their allies. “Orion the Hunter” part 2 of 2.