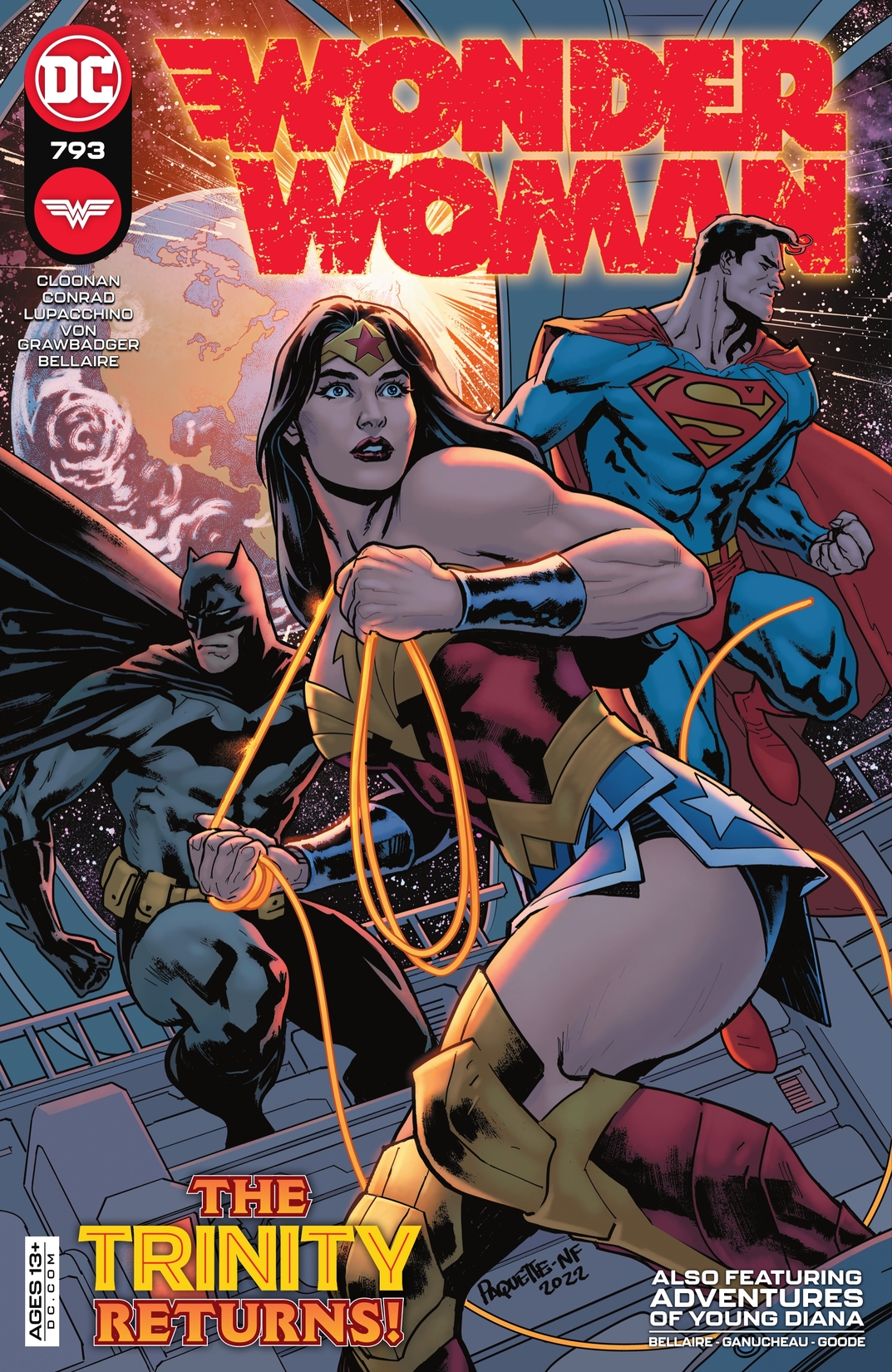 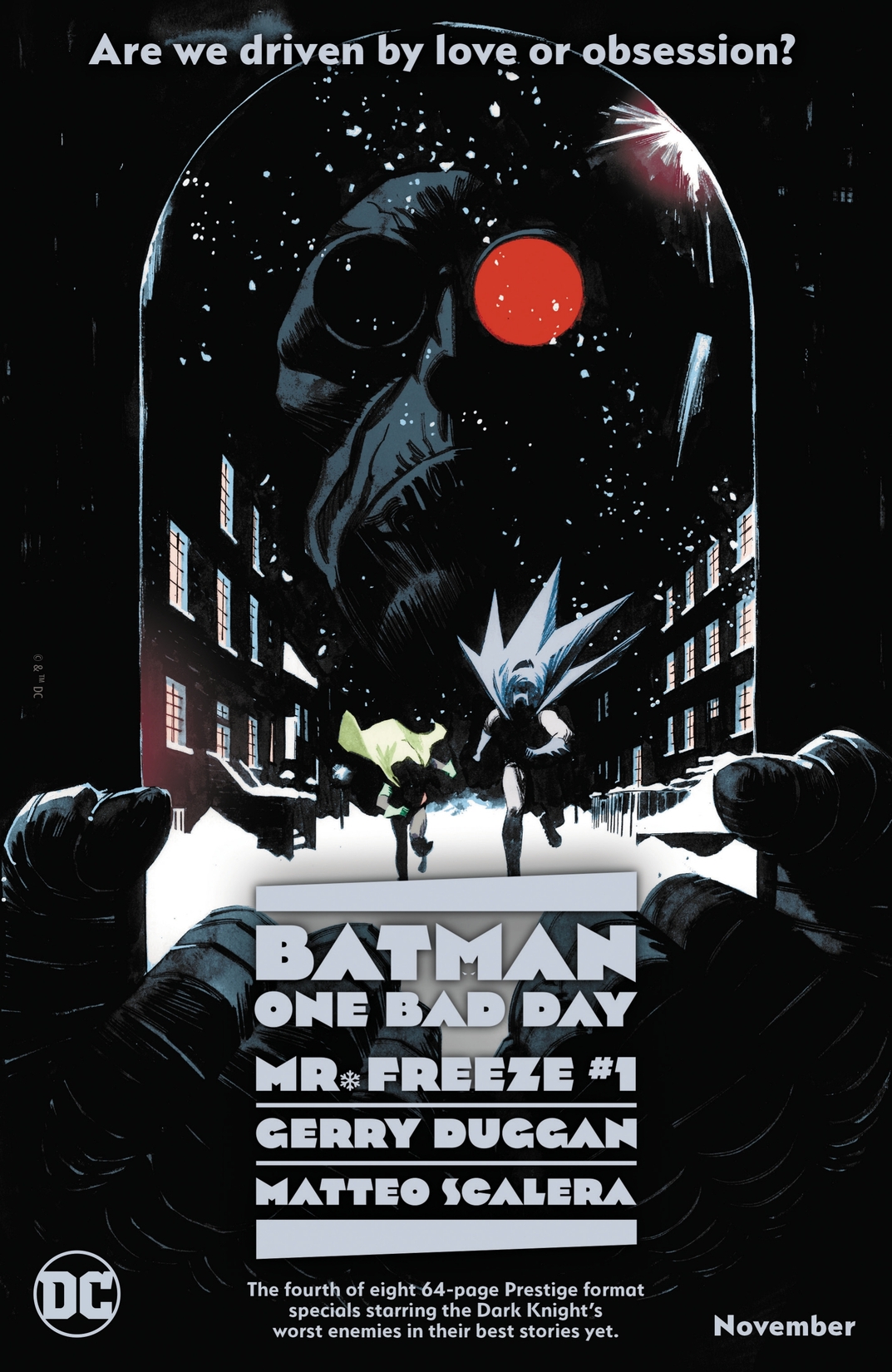 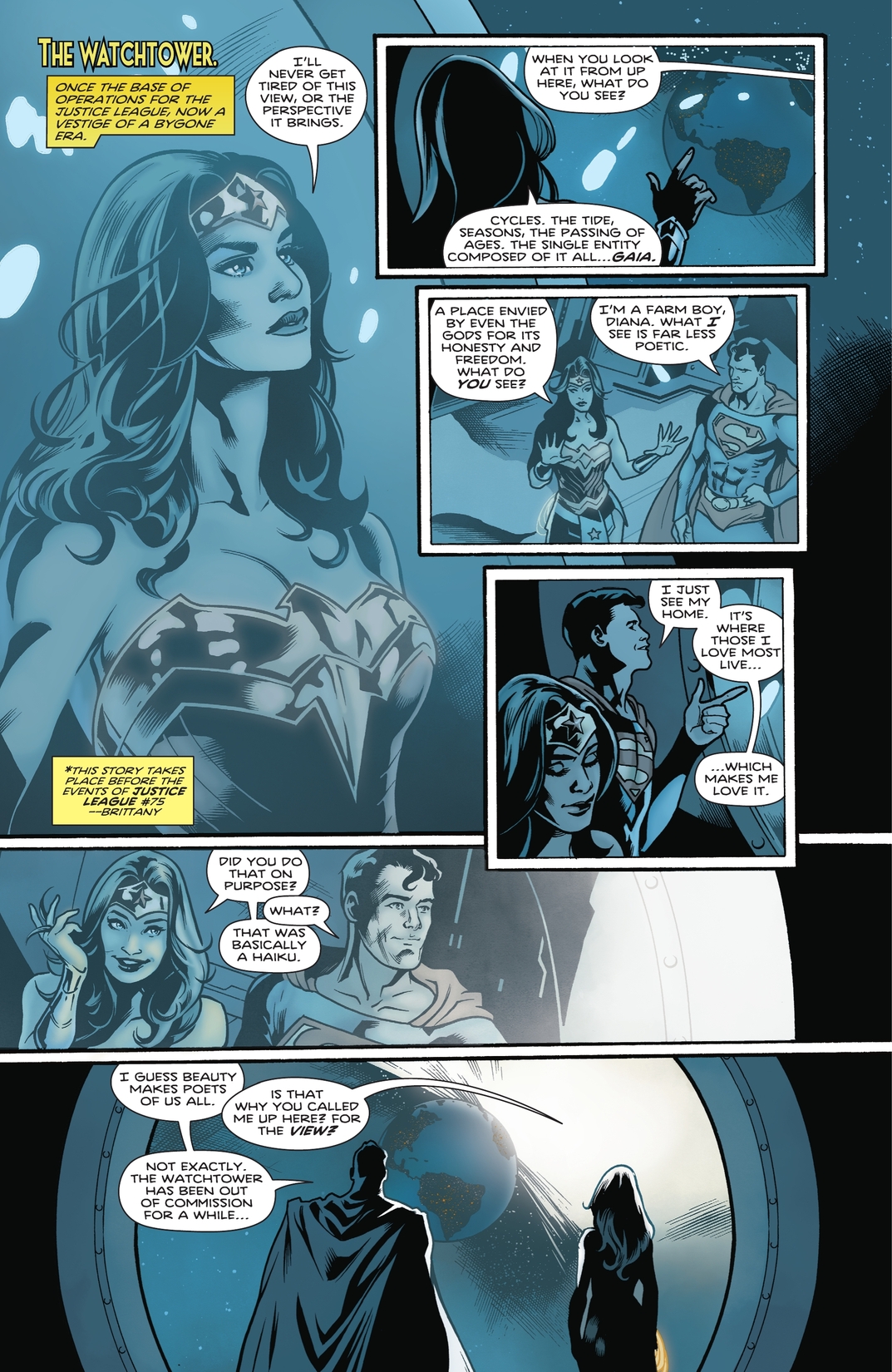 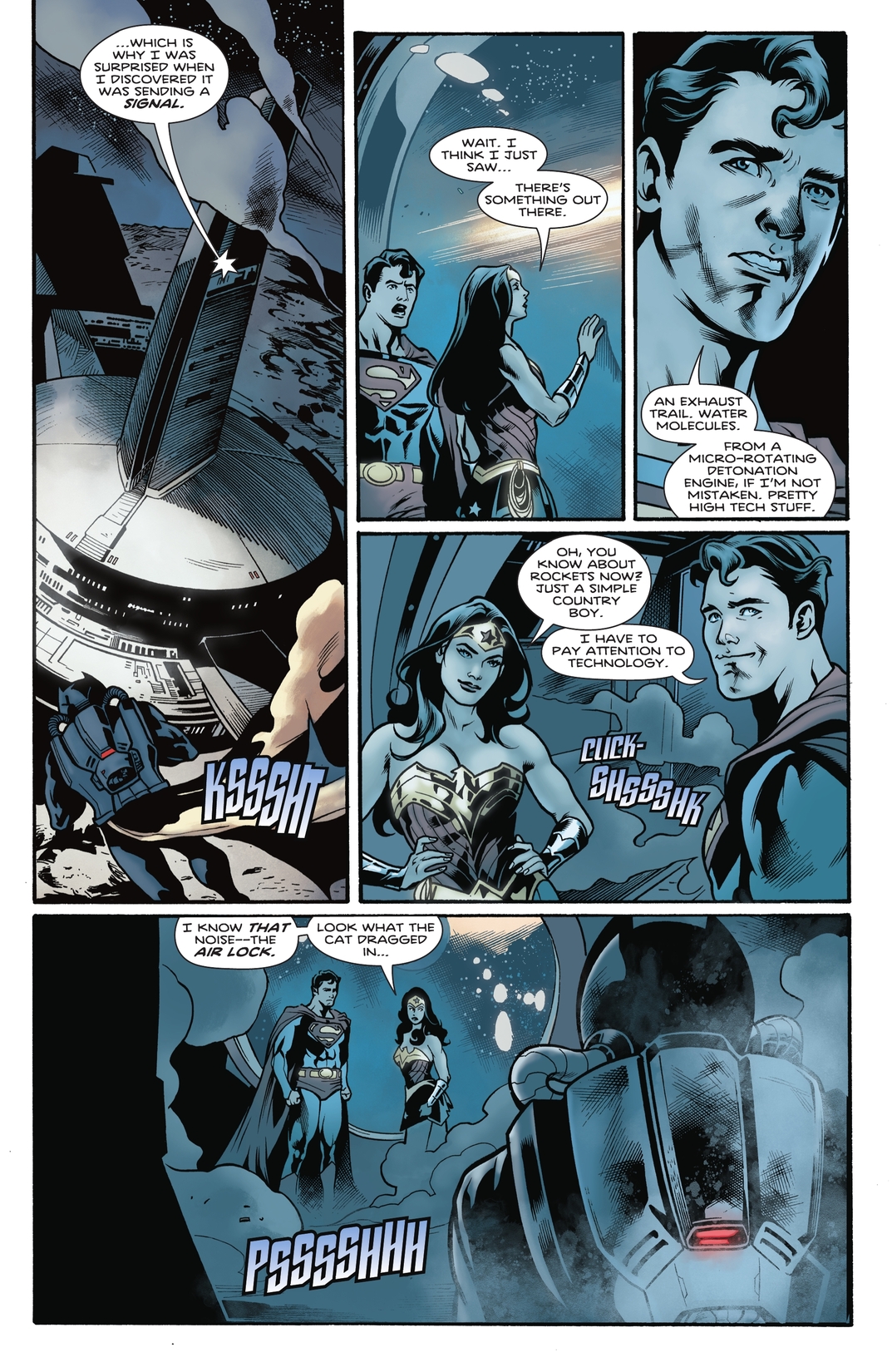 The Trinity reunited! With Superman’s recent return from Warworld, he, Batman, and Wonder Woman have been called to the Justice League’s abandoned Watchtower to save their planet from an Imperium invasion! Do they still have what it takes? Or has the time away from one another left Earth open to attacks from throughout the universe that the strongest heroes can’t stop?