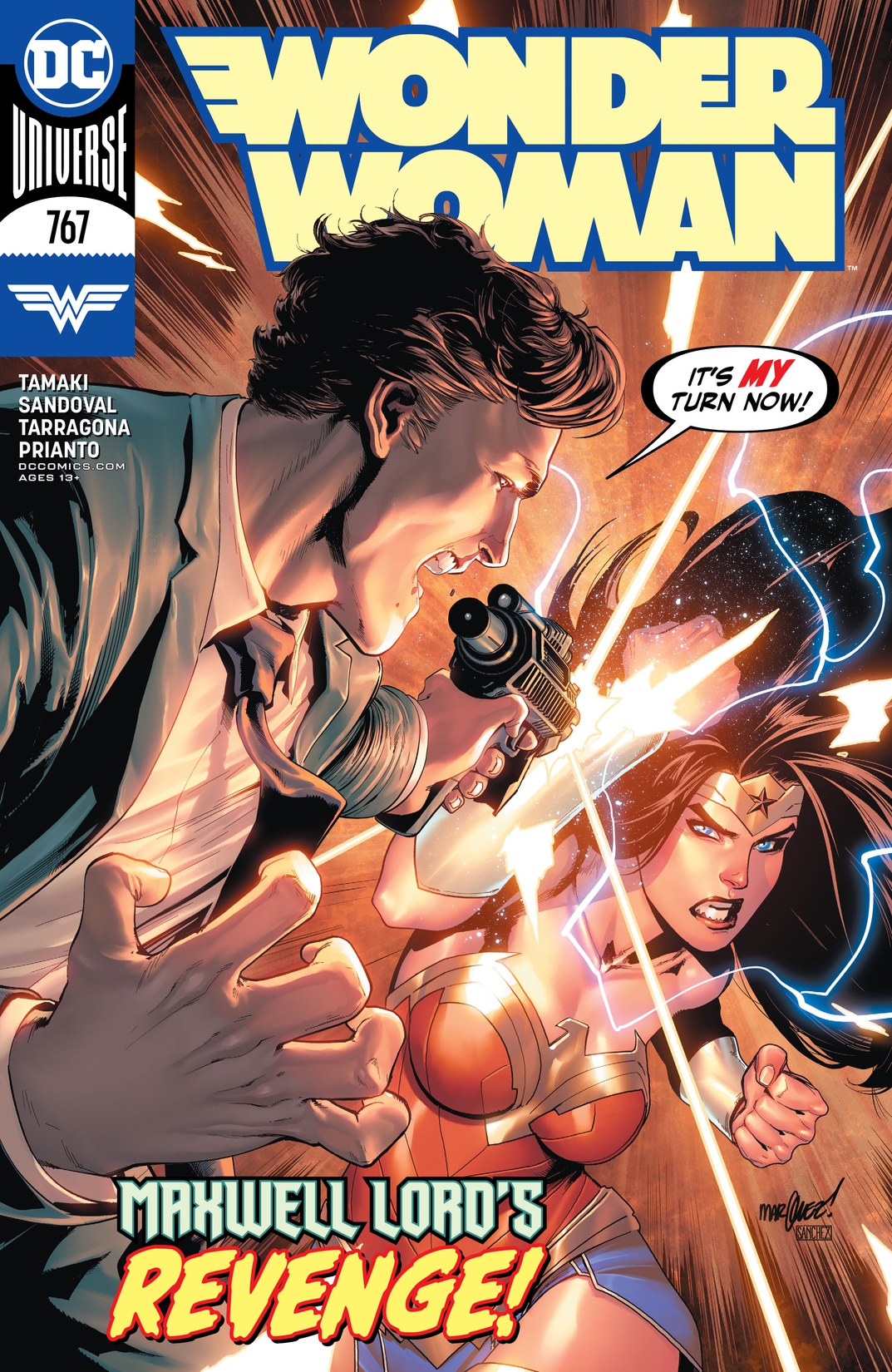 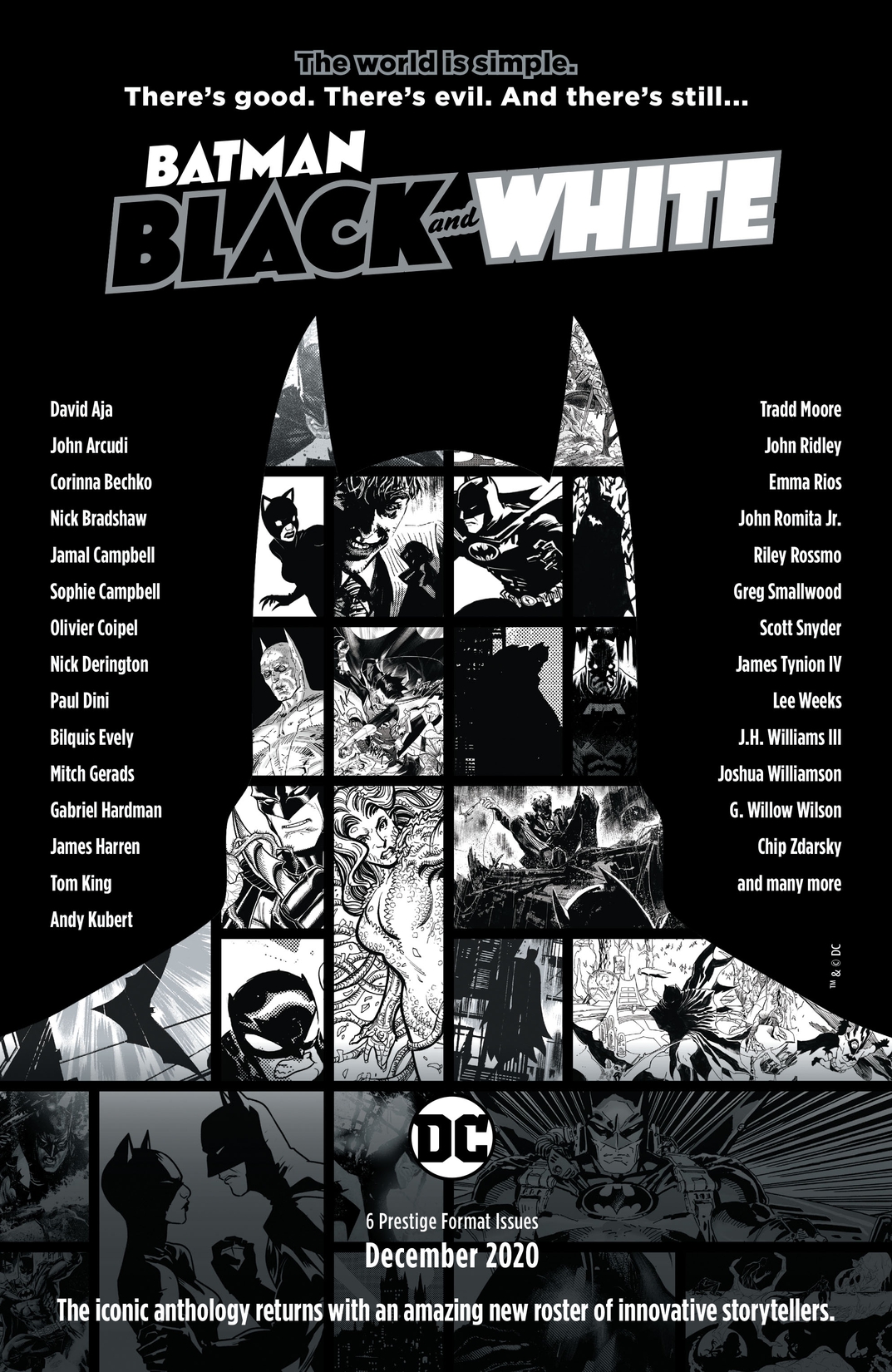 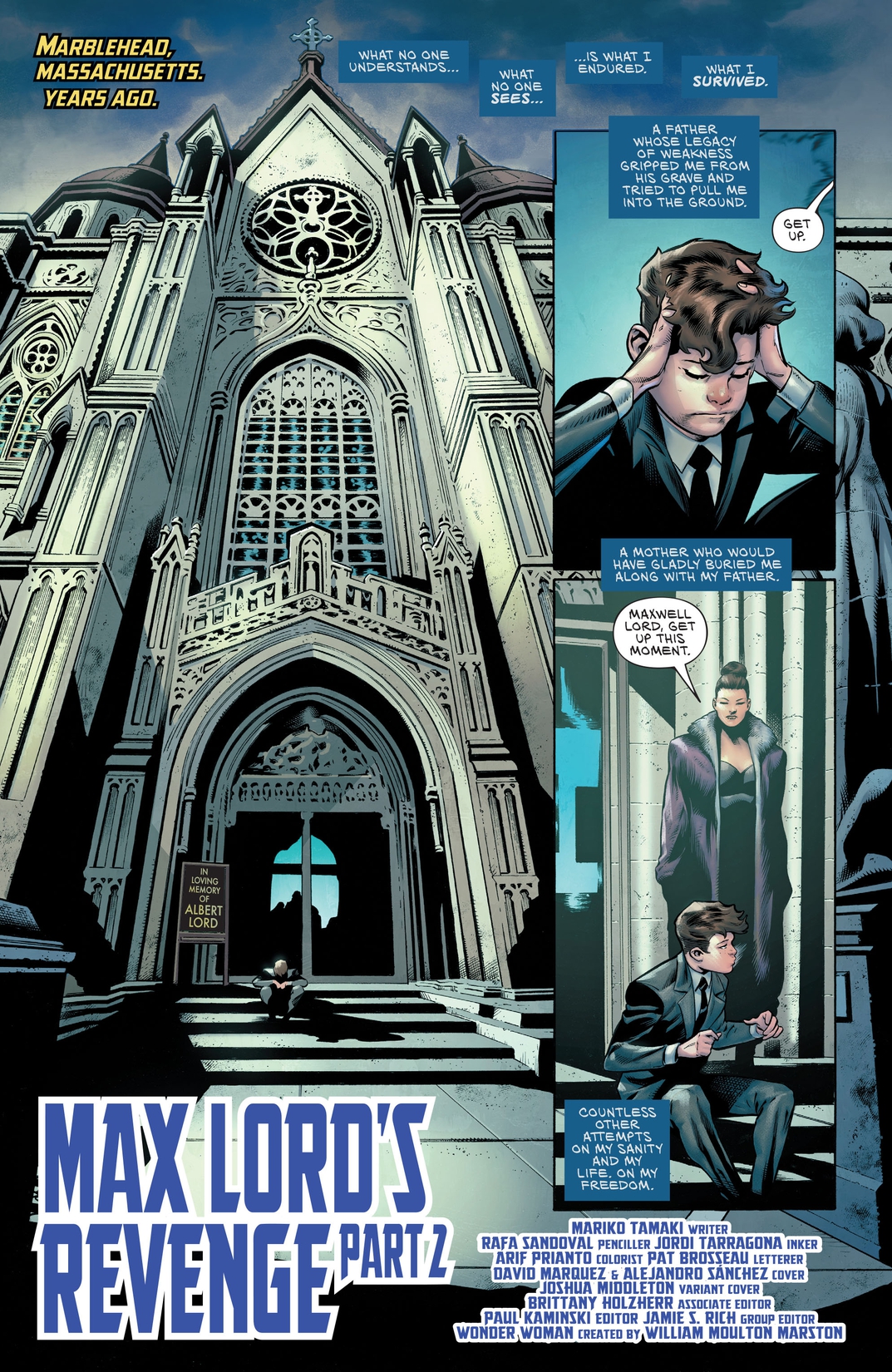 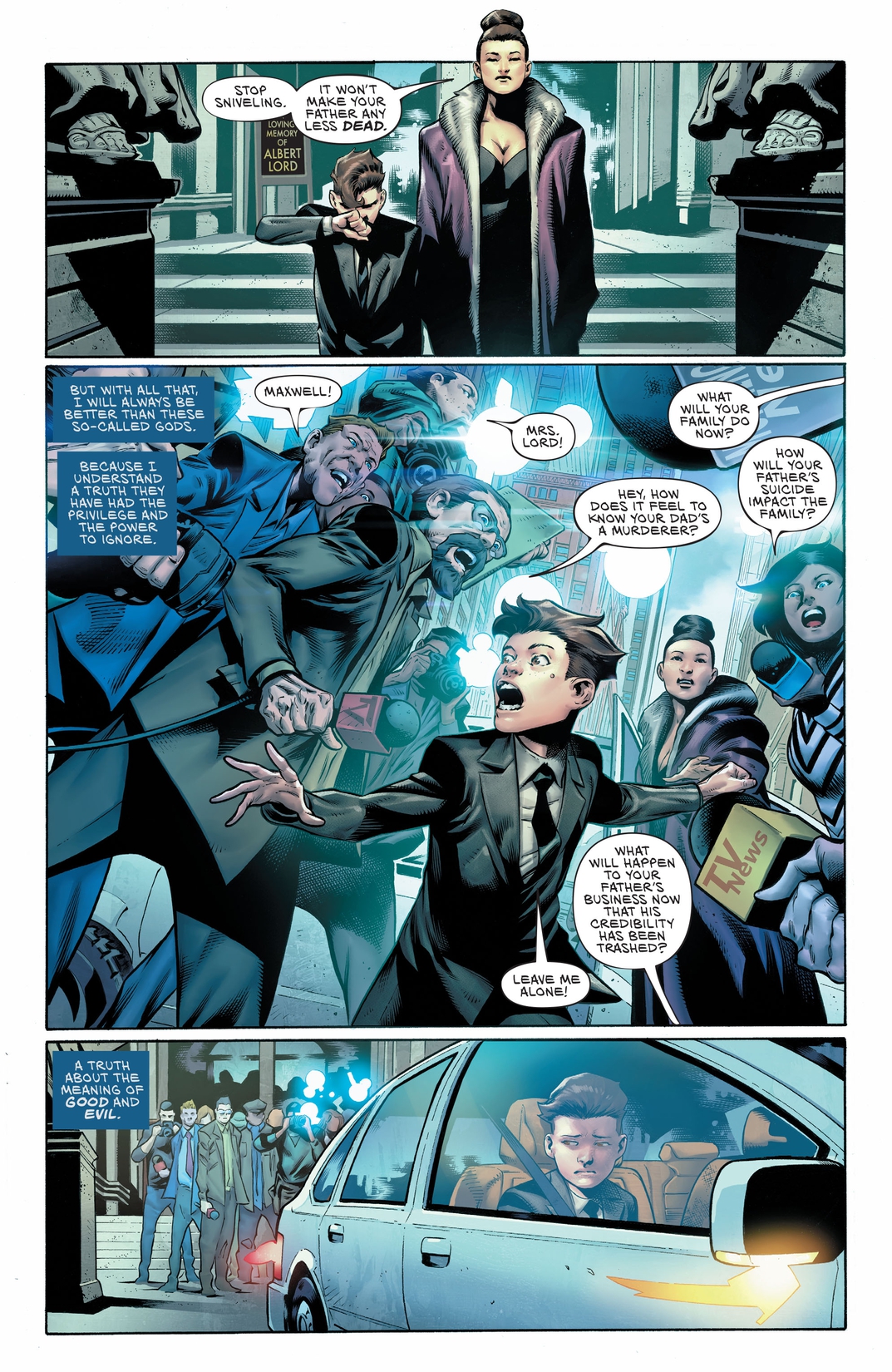 The final battle between Maxwell Lord and Wonder Woman is here-and it’s winner take all in the war-torn nation of Vlatava! This rivalry has spanned many years and many timelines, but Diana of Themyscira has a thing or two to say to her adversary: “No more!” This will be a fight for the ages-we’ve seen the art, so we know! Plus, don’t miss the return of Liar Liar!