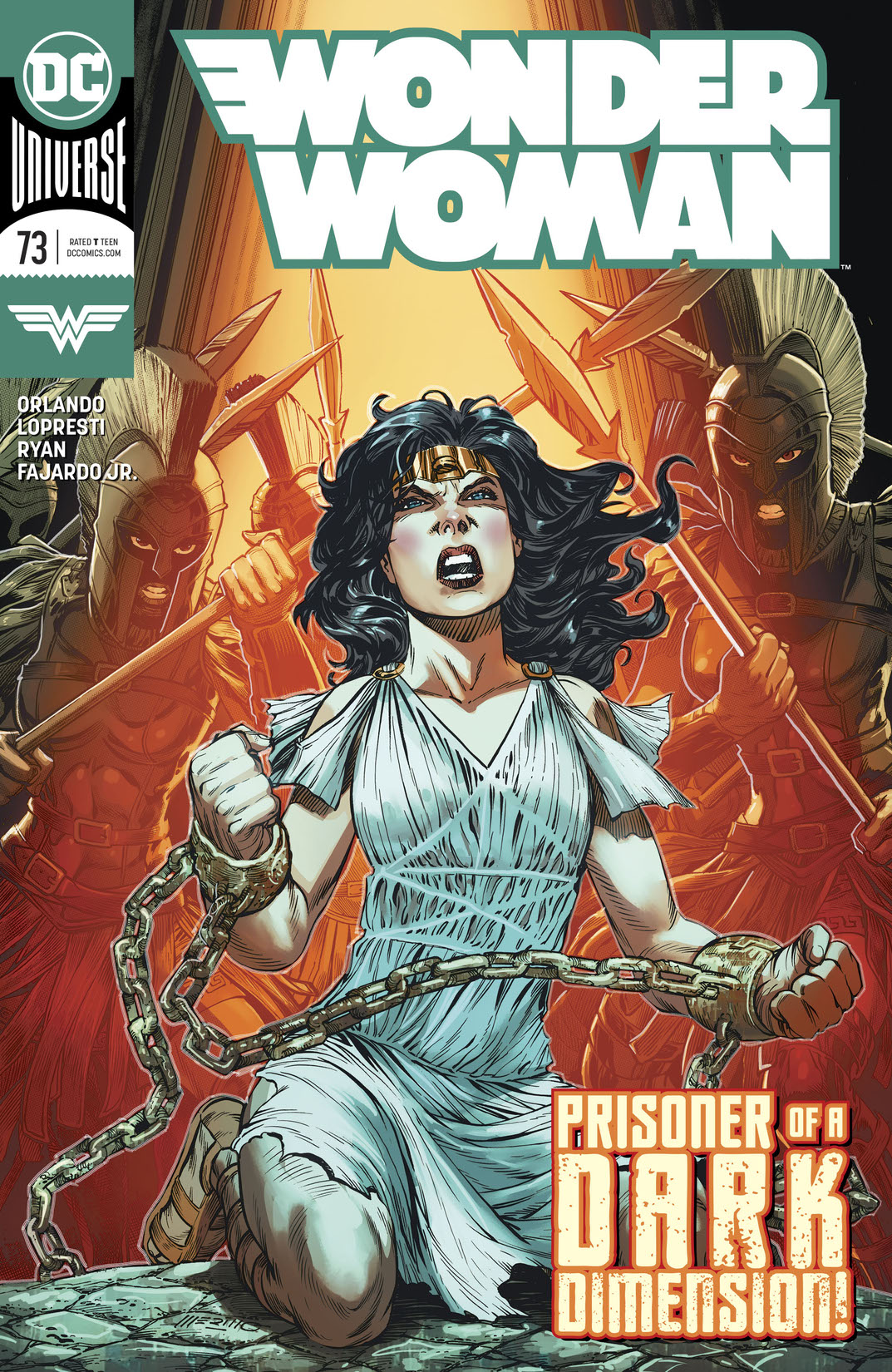 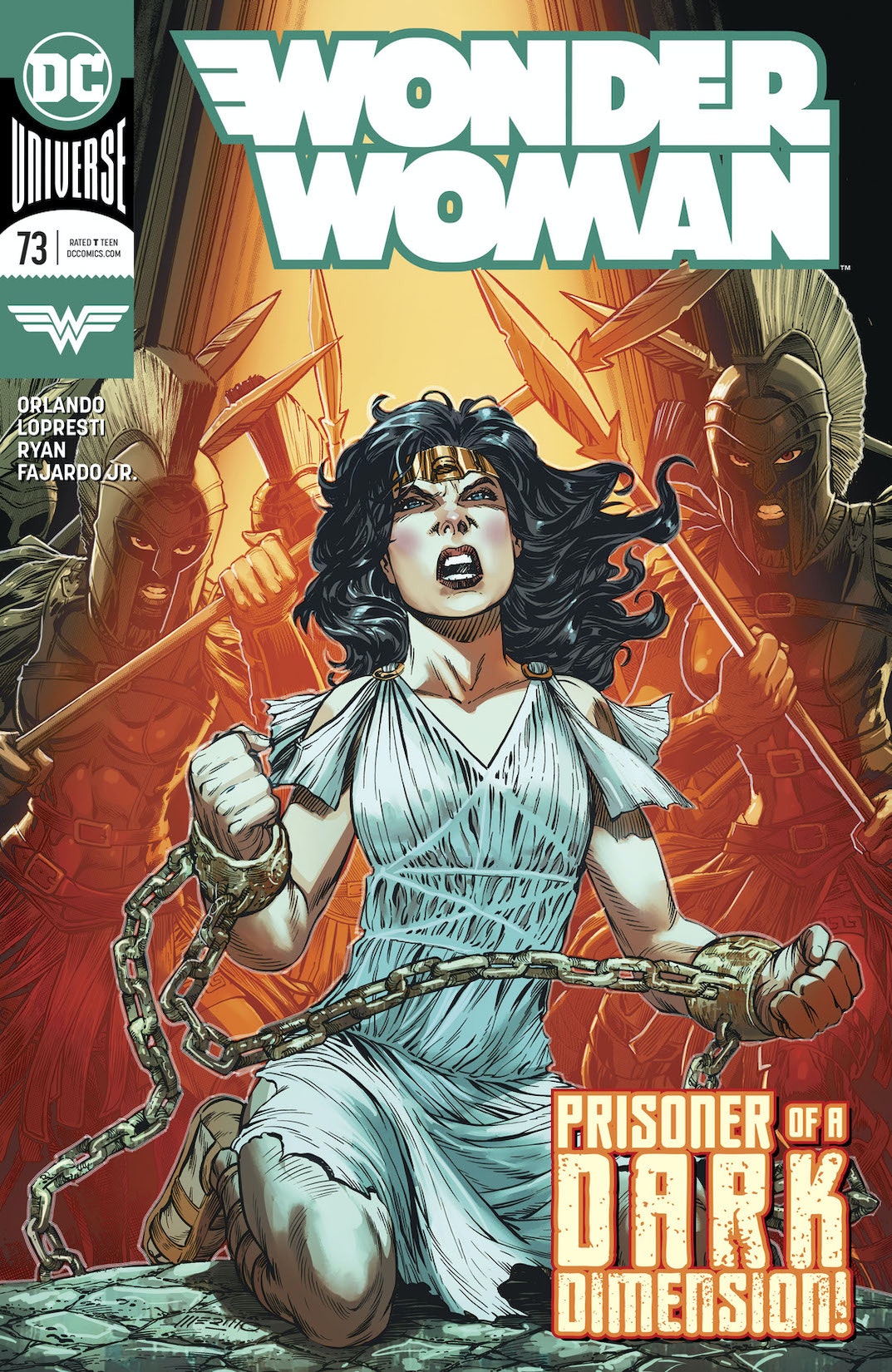 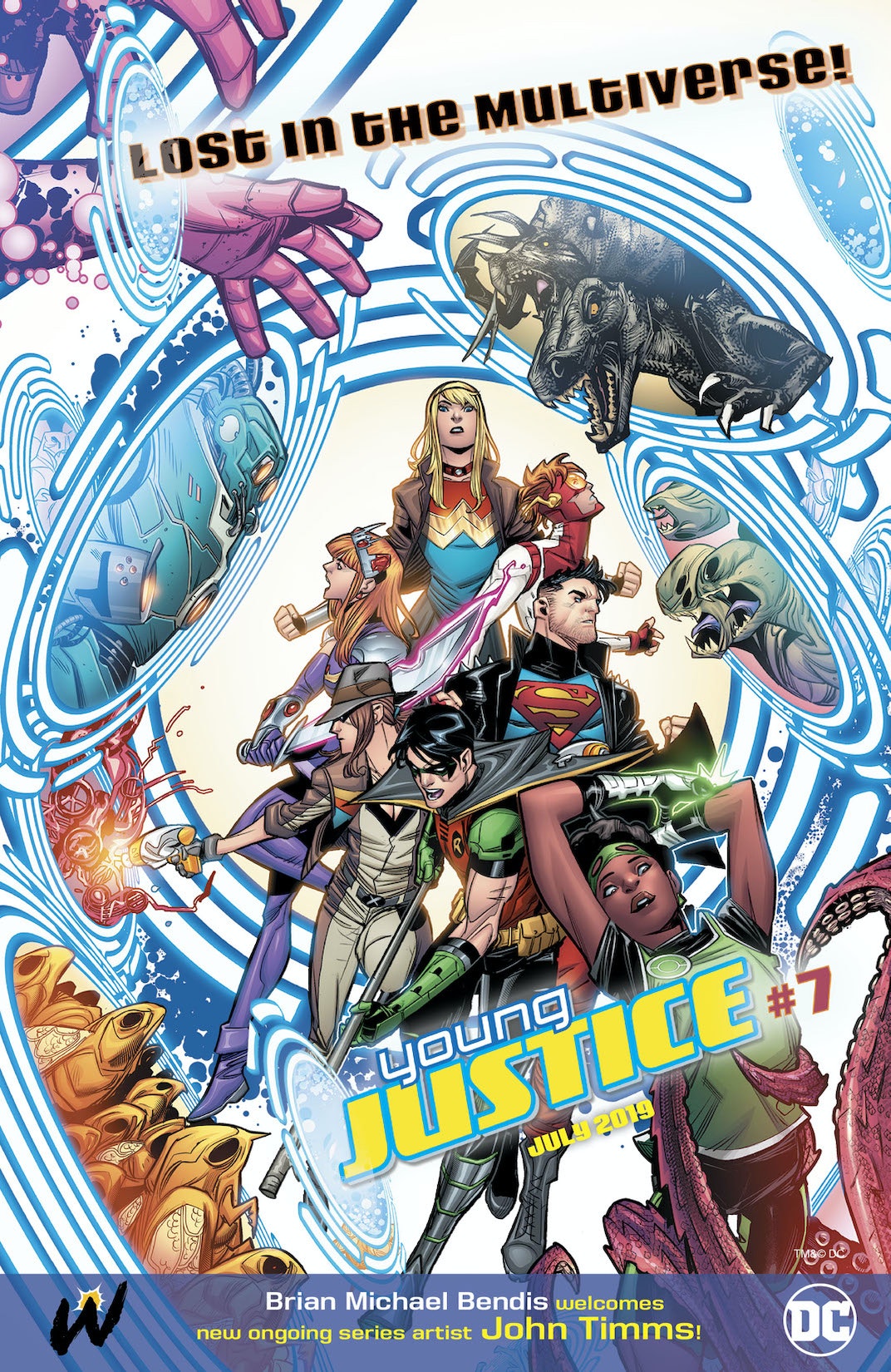 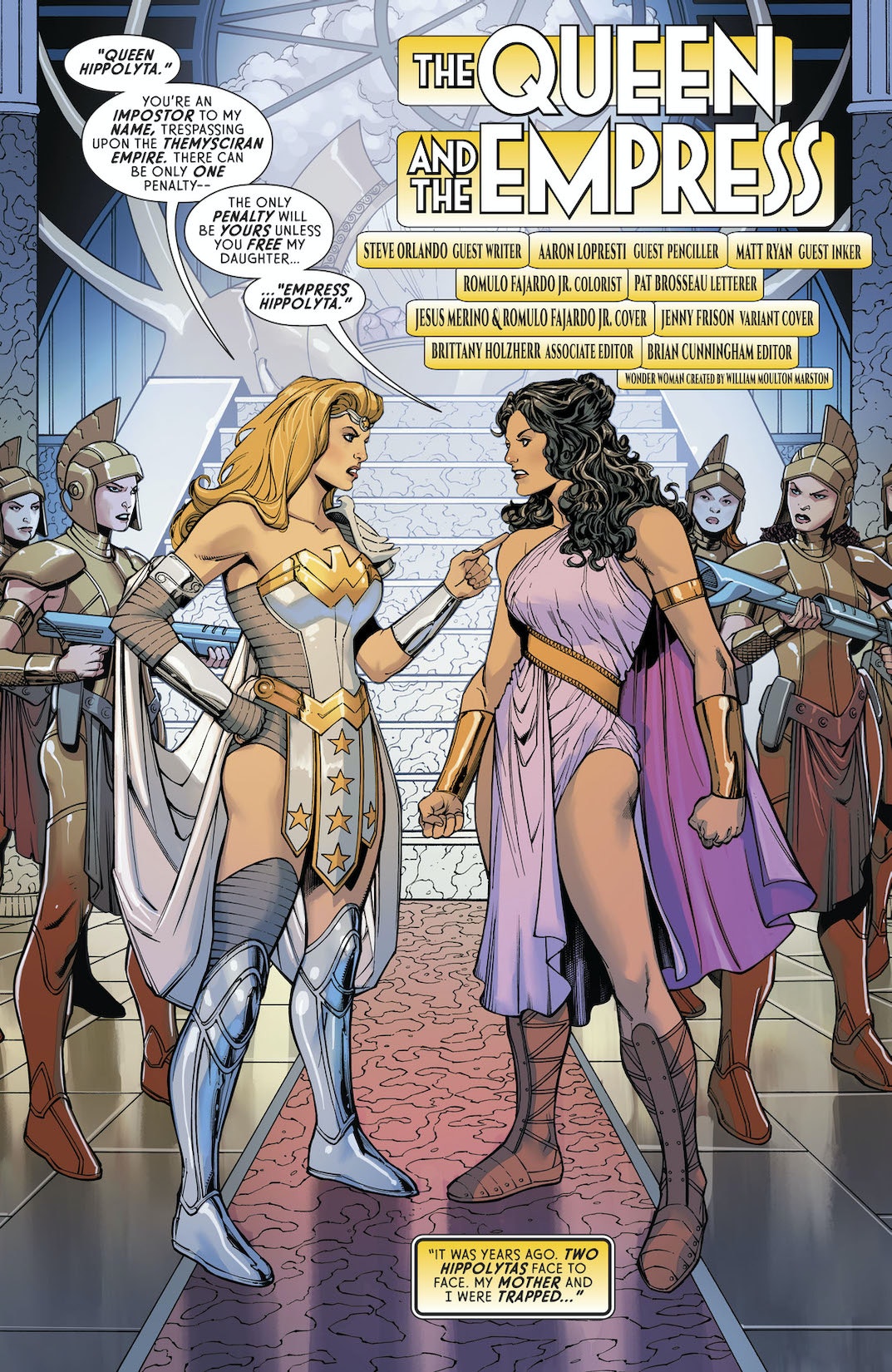 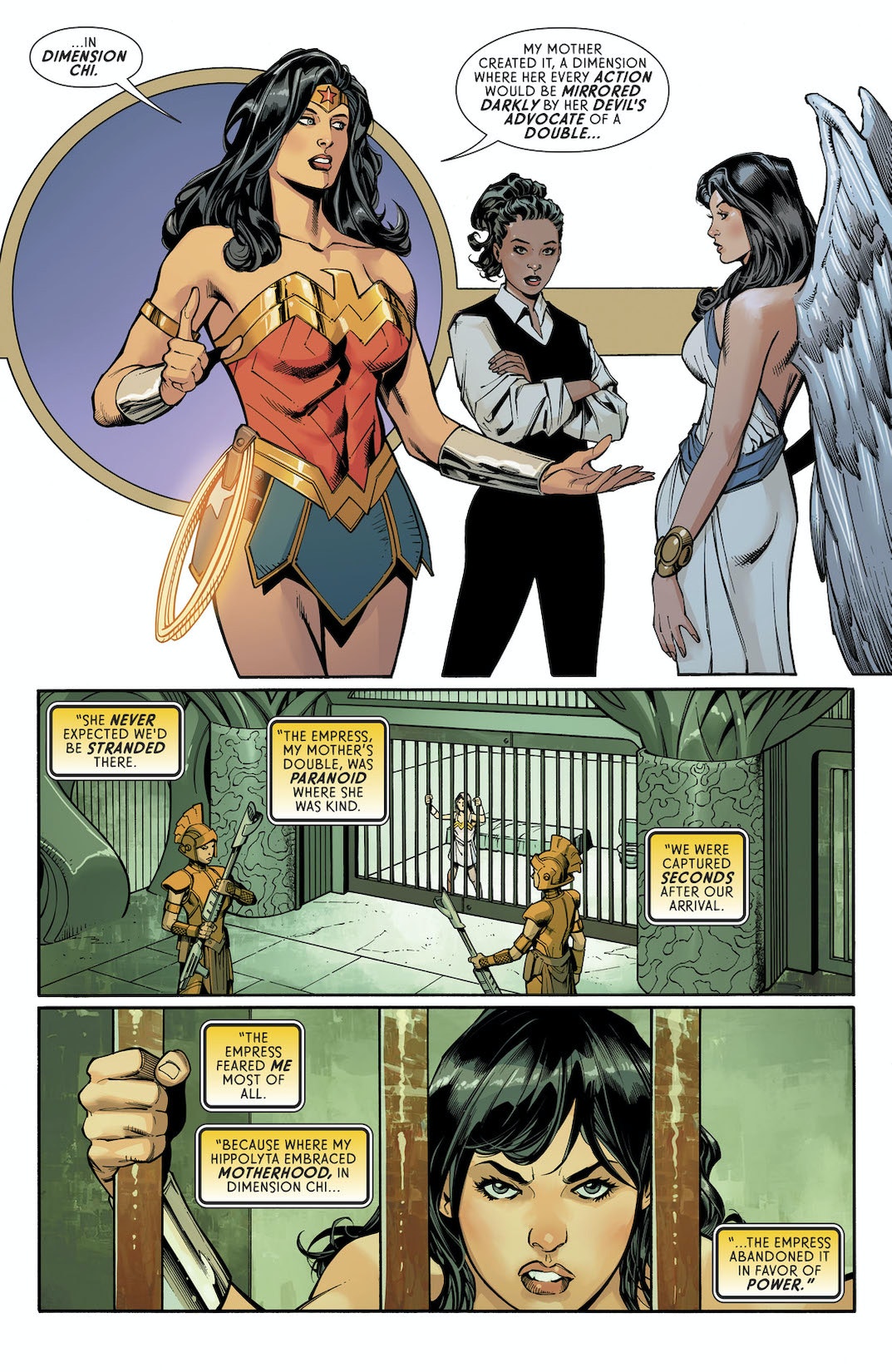 As Wonder Woman and her compatriots travel through the broken realm, Diana relates the story of the real first time she left Themyscira…and traveled with her mother to a bizarre alternate version of their home, where Empress Hippolyta reigned with an iron fist! But the Empress didn’t take too kindly to their territorial incursion…and so Diana was forced to watch as her mother battled for her life against the worst possible version of herself! What other secrets did Dimension Chi conceal? And have any of them followed Diana back to our universe? Find out in this tale by guest-writer Steve Orlando that delivers a crucial piece of G. Willow Wilson’s epic storyline!