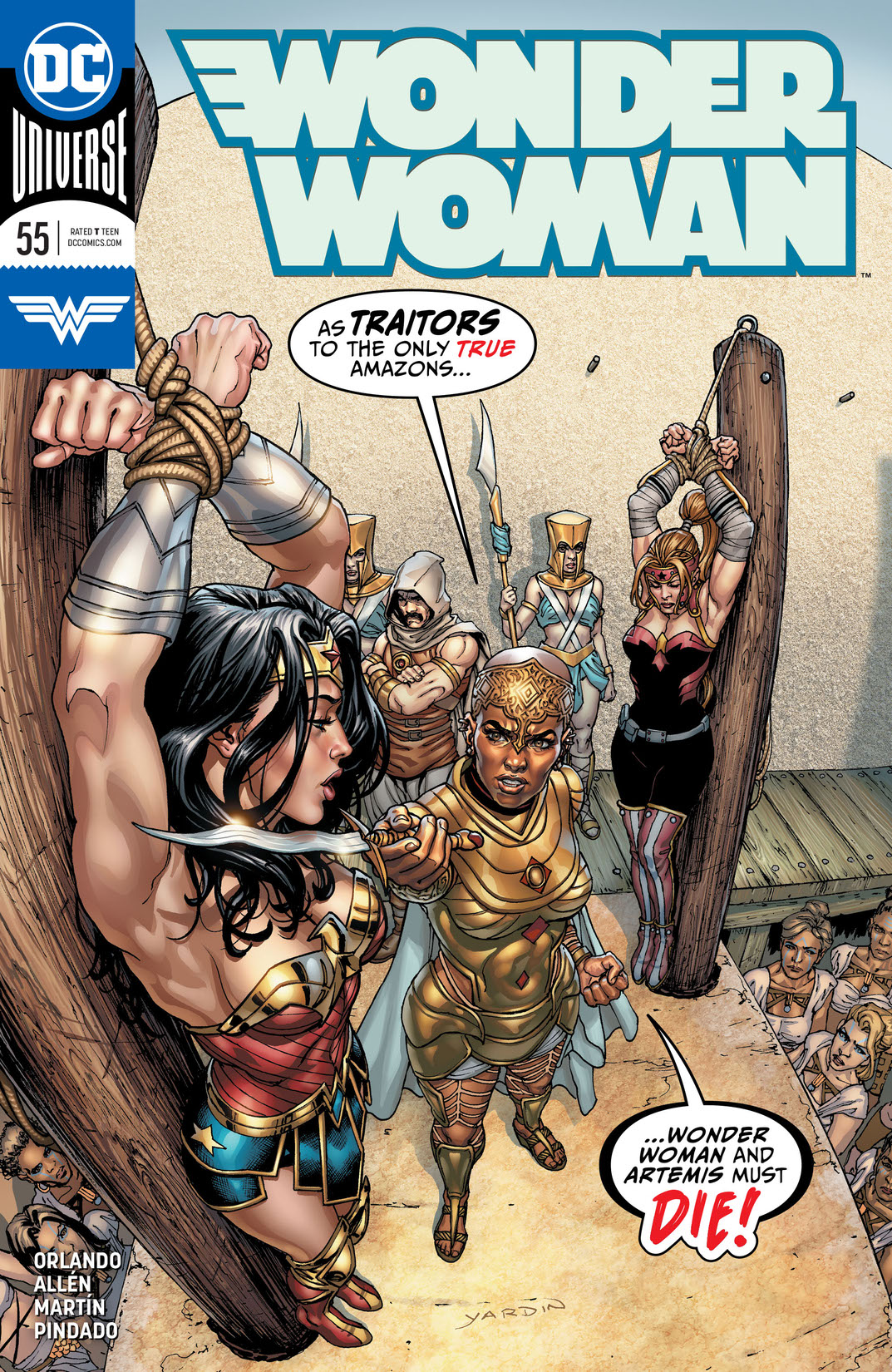 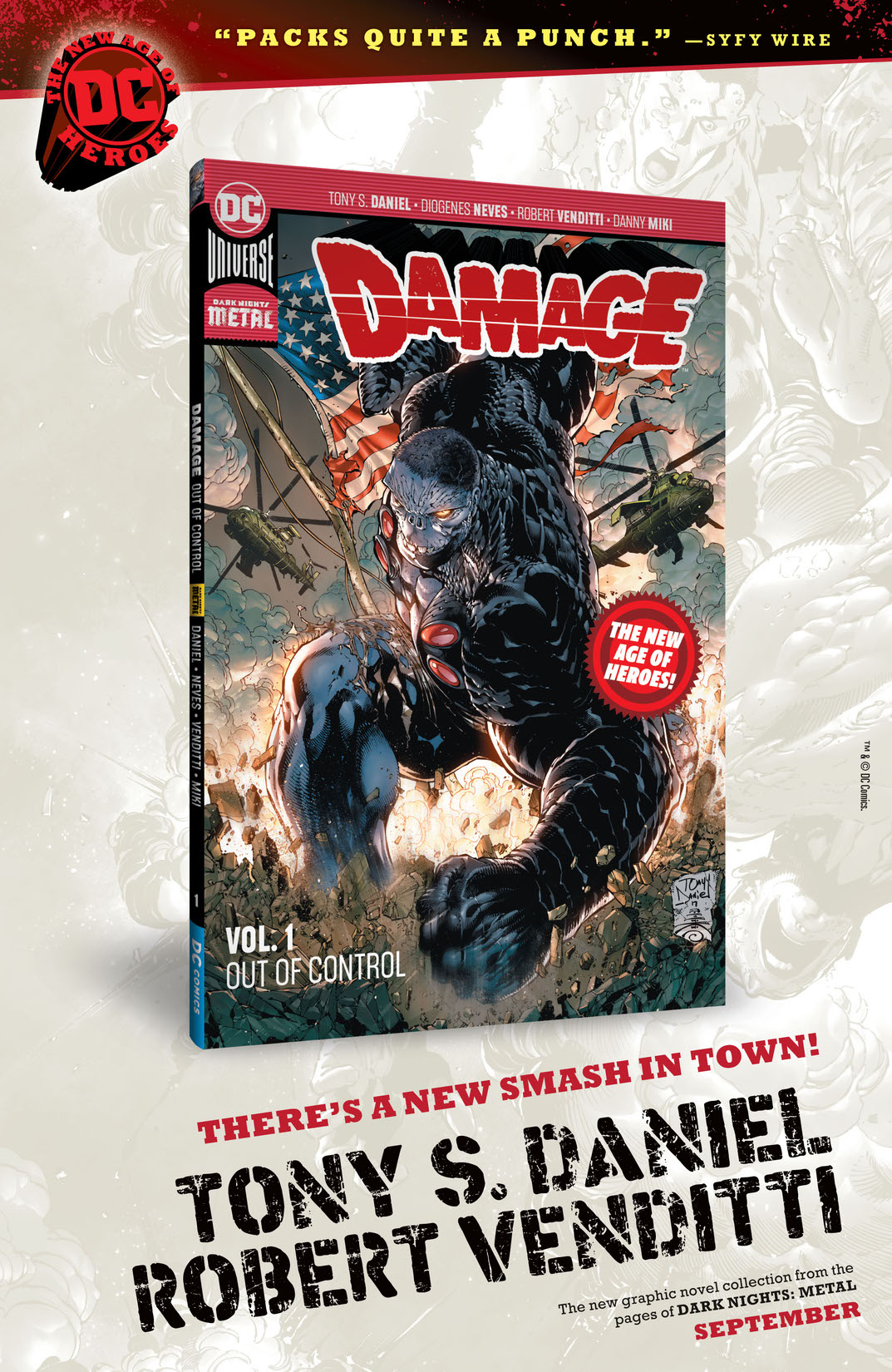 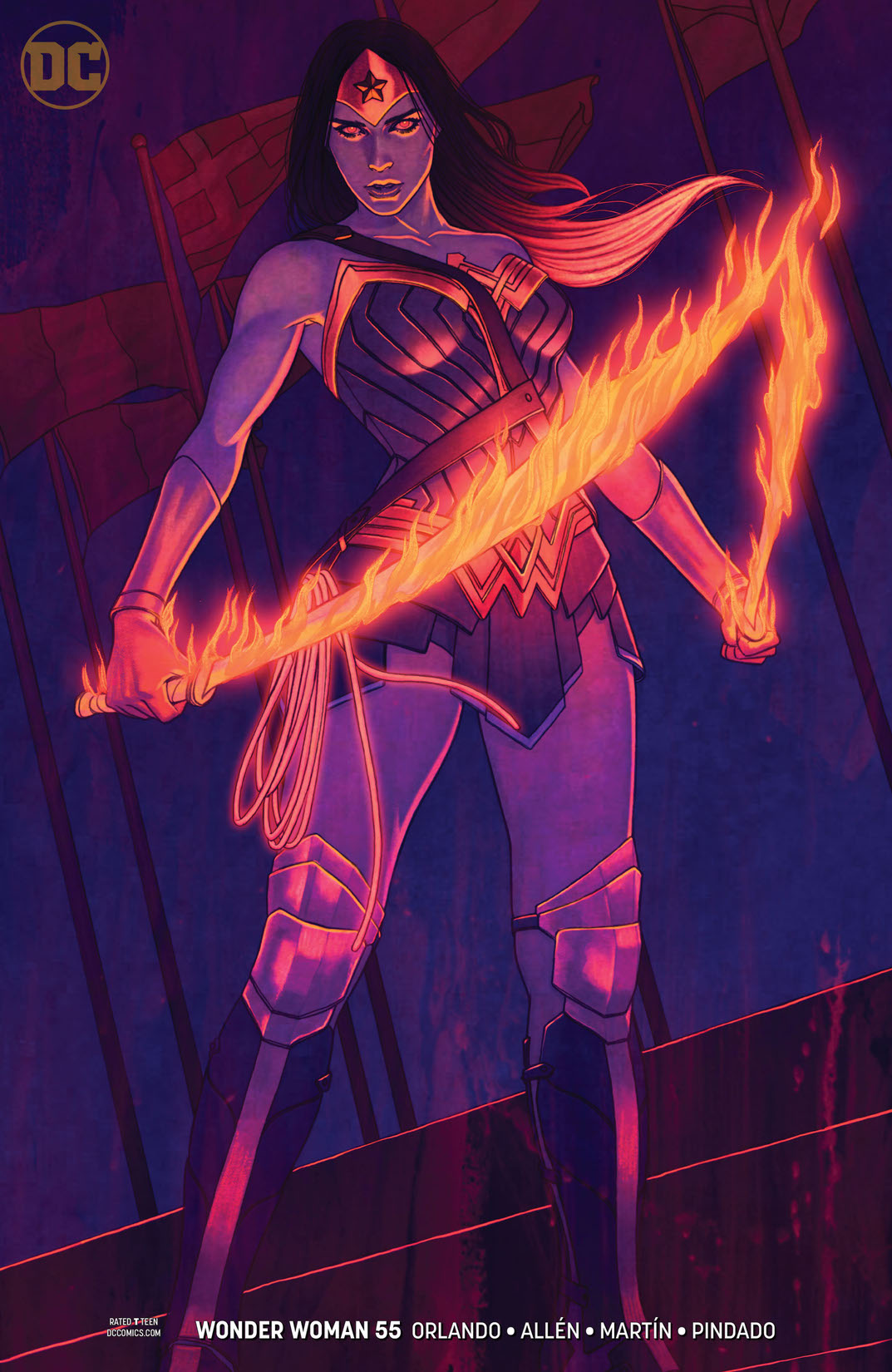 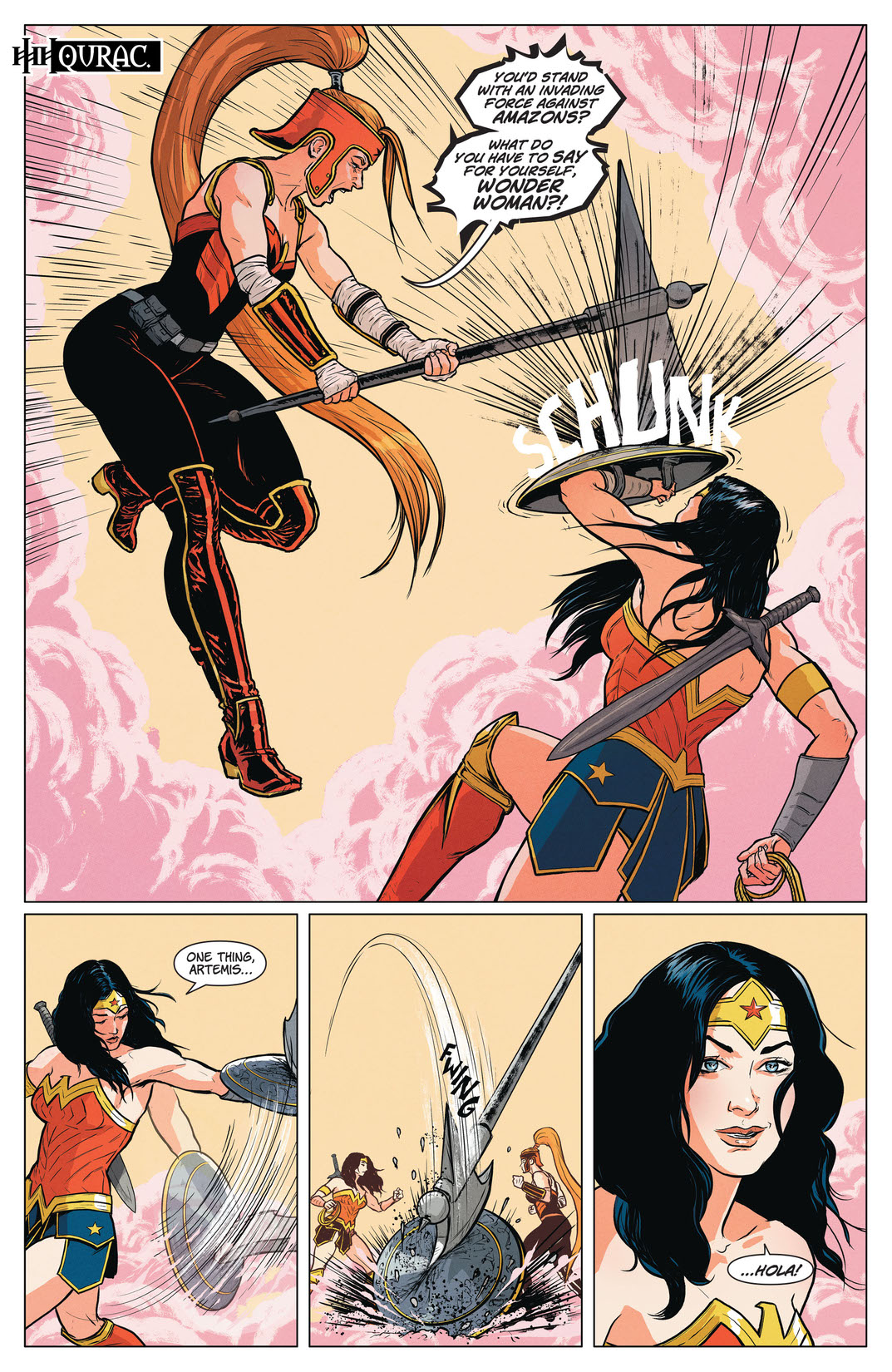 Then, two armies stand ready to annihilate each other, with Wonder Woman and Artemis caught in the middle, fighting for the souls of the exiled Amazons living in Bana-Mighdall! Does Diana possess the might and diplomatic prowess to convince her sisters to stop their march toward war? Who will fall beneath the flaming swords of Rustam? And more importantly, how does she make sure this doesn’t happen again? Will Diana have to Occupy the Amazons?!