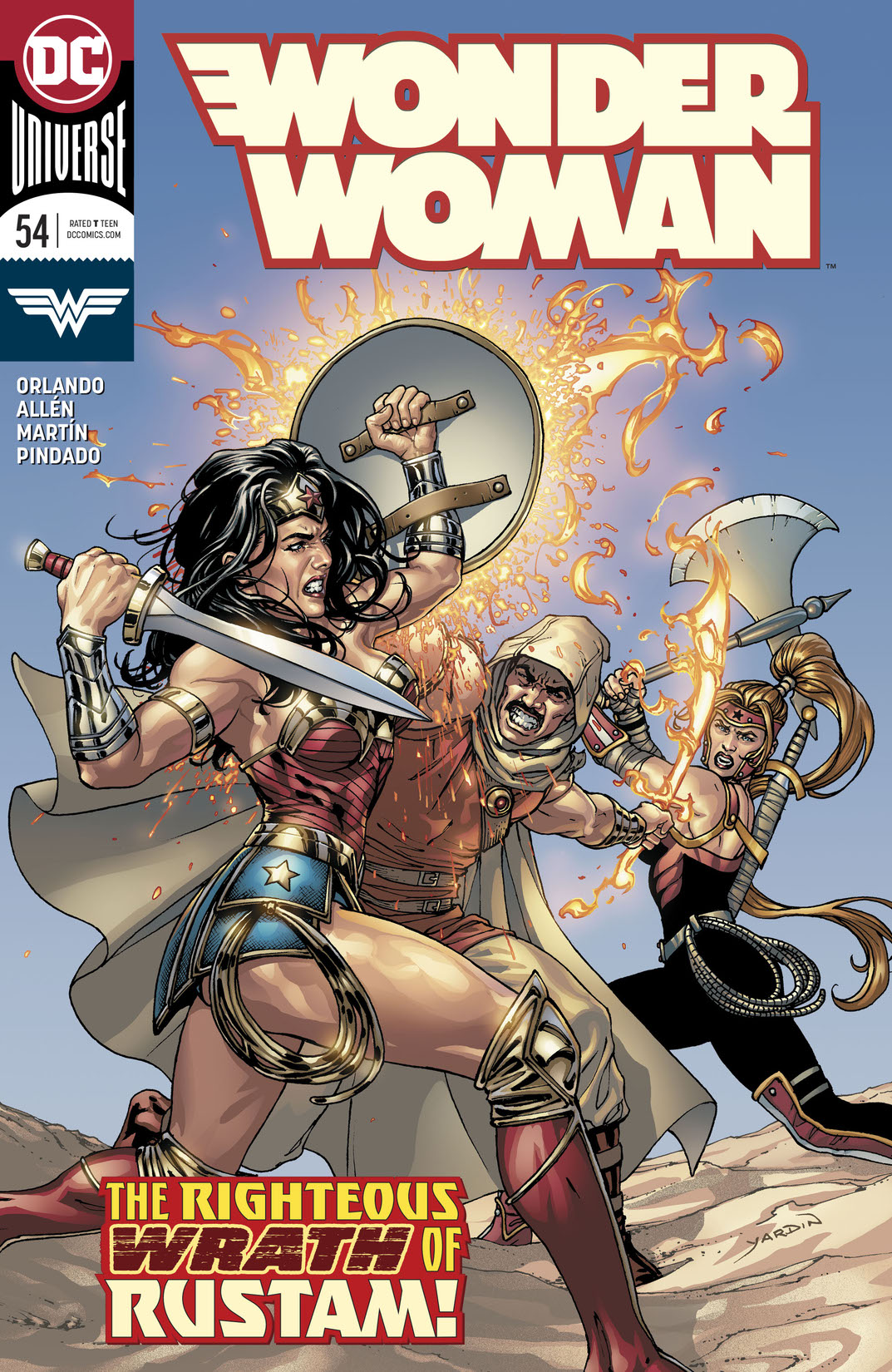 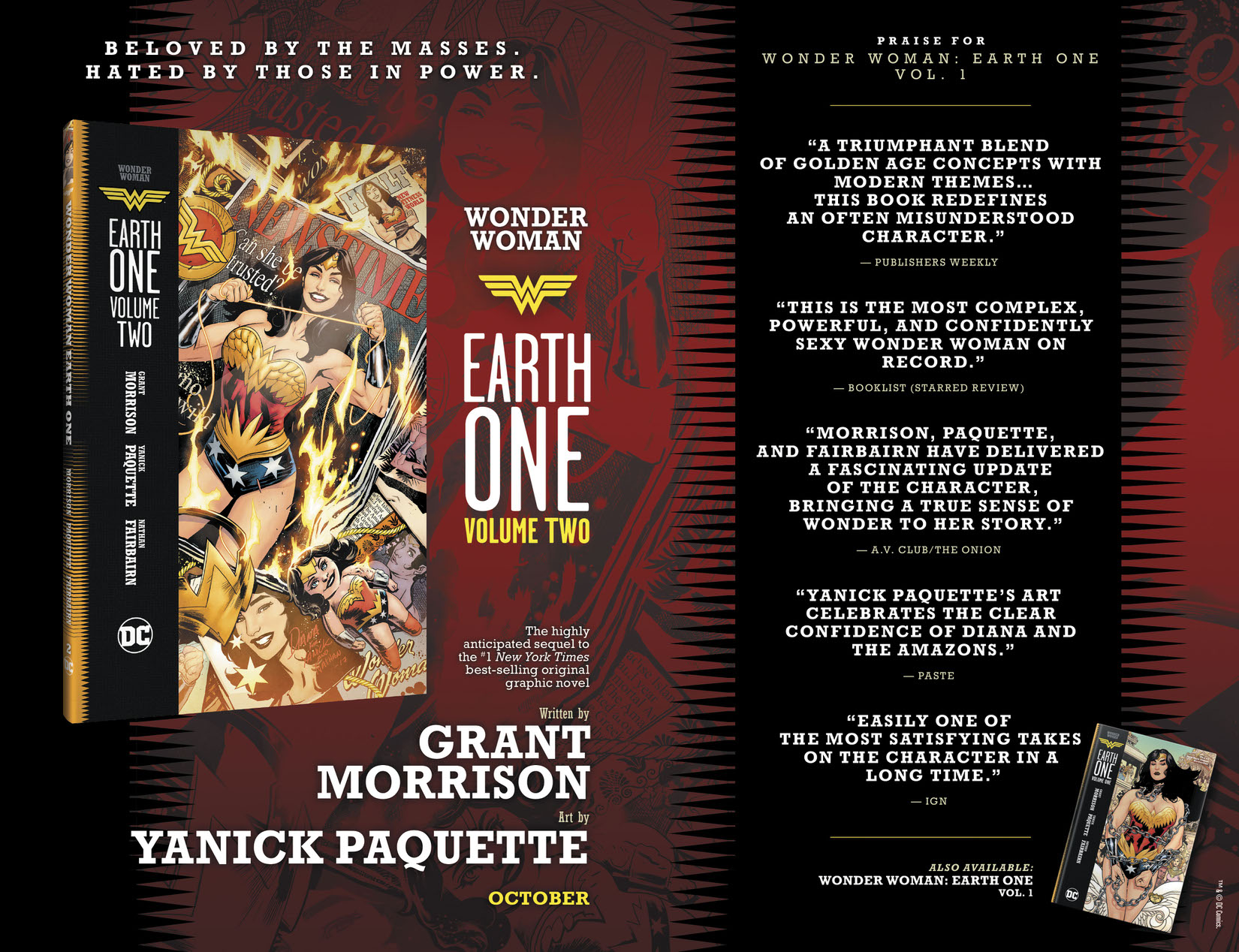 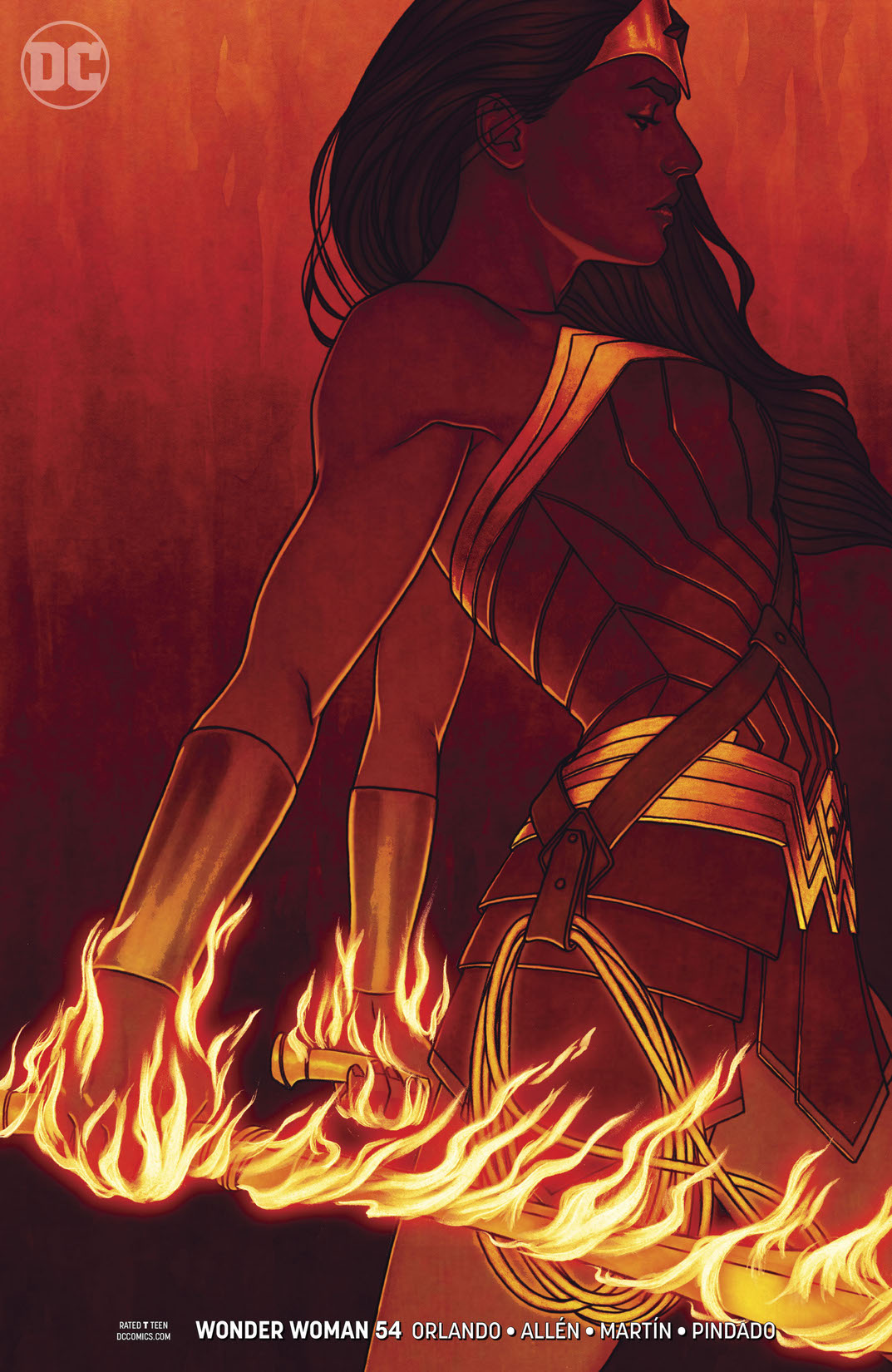 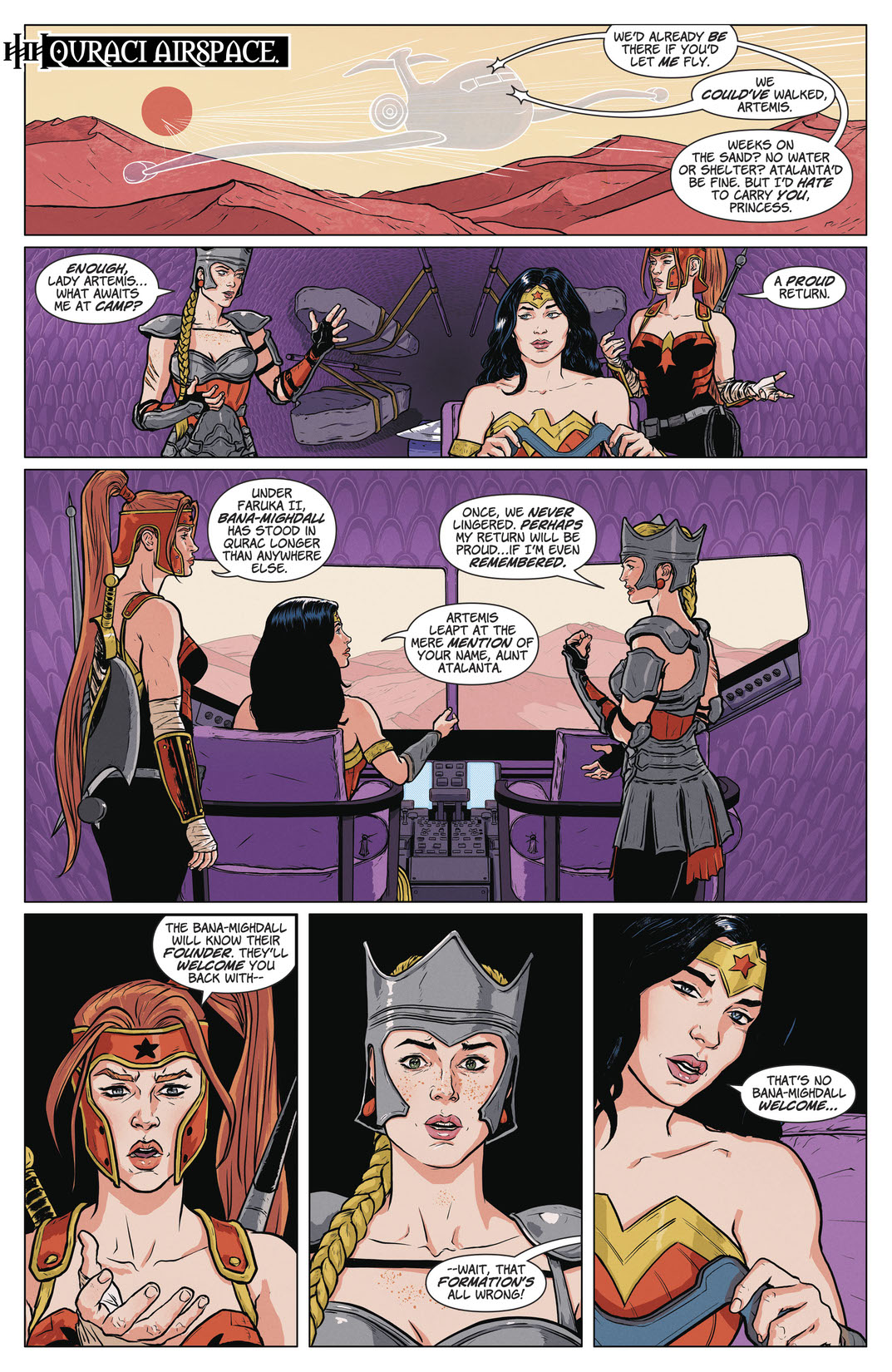 Diana’s model U.N. project goes up in flames when she tries to intervene and stop the exiled Bana-Mighdall Amazons from invading the nation of Qurac under false pretenses. She clashes with Artemis, who wants her exiled sisters to go to war, despite the fact that the expat Amazons are being manipulated...by none other than the deadly Rustam, Quraci seditionist and rebel leader! Now it’s up to Wonder Woman to lasso this runaway war train before it can get up to speed—and it’s about to pull out of the station.