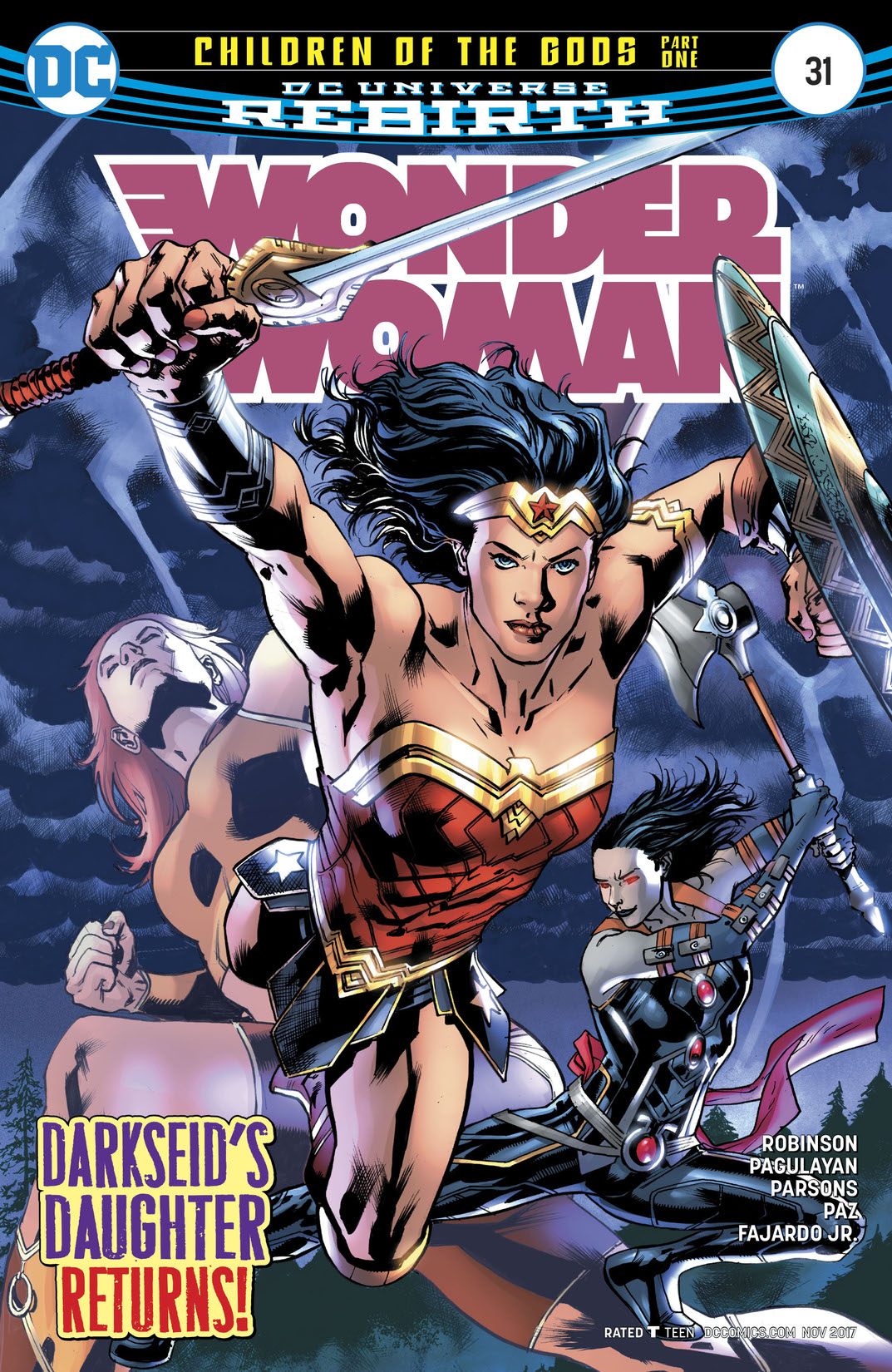 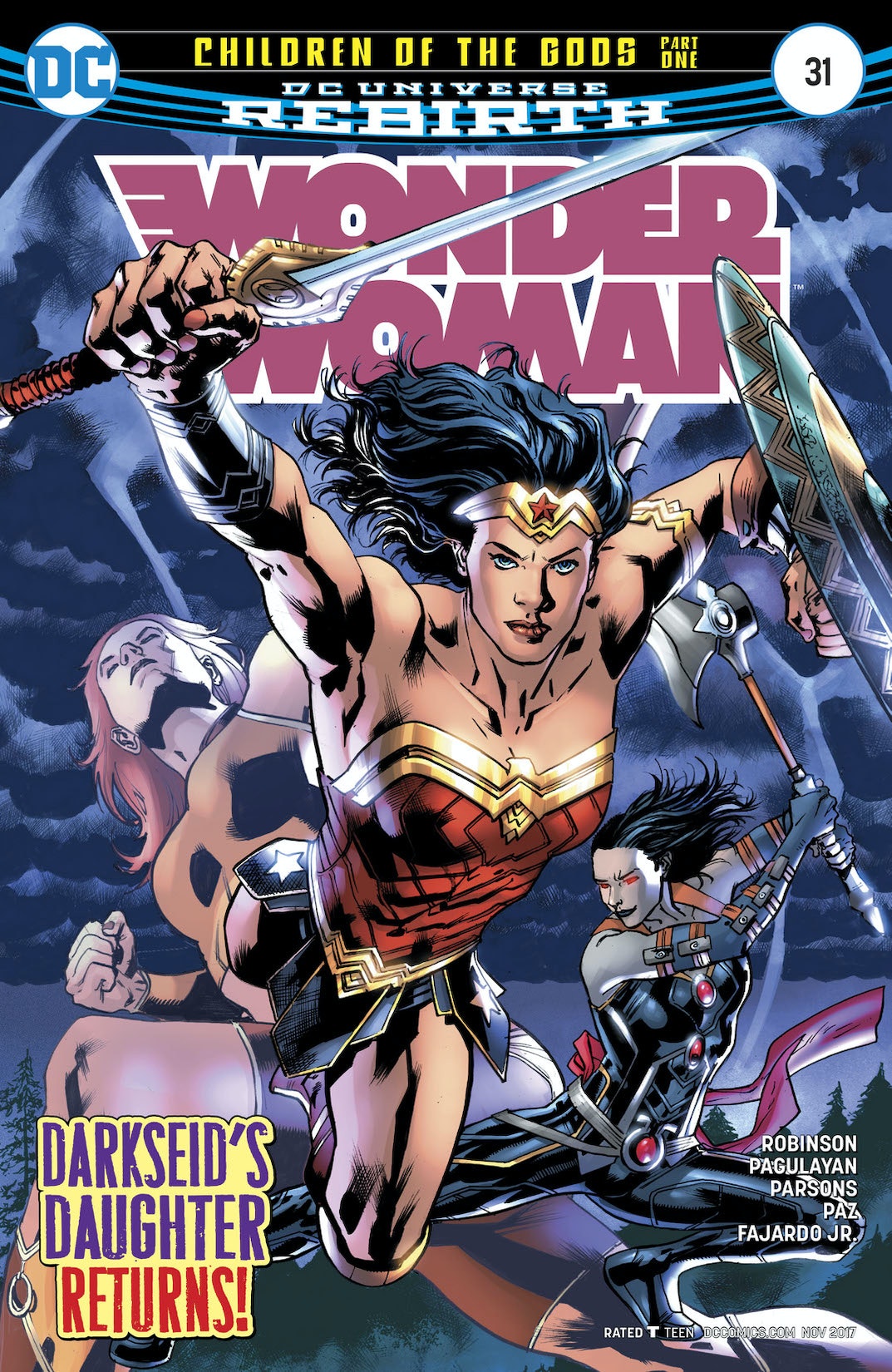 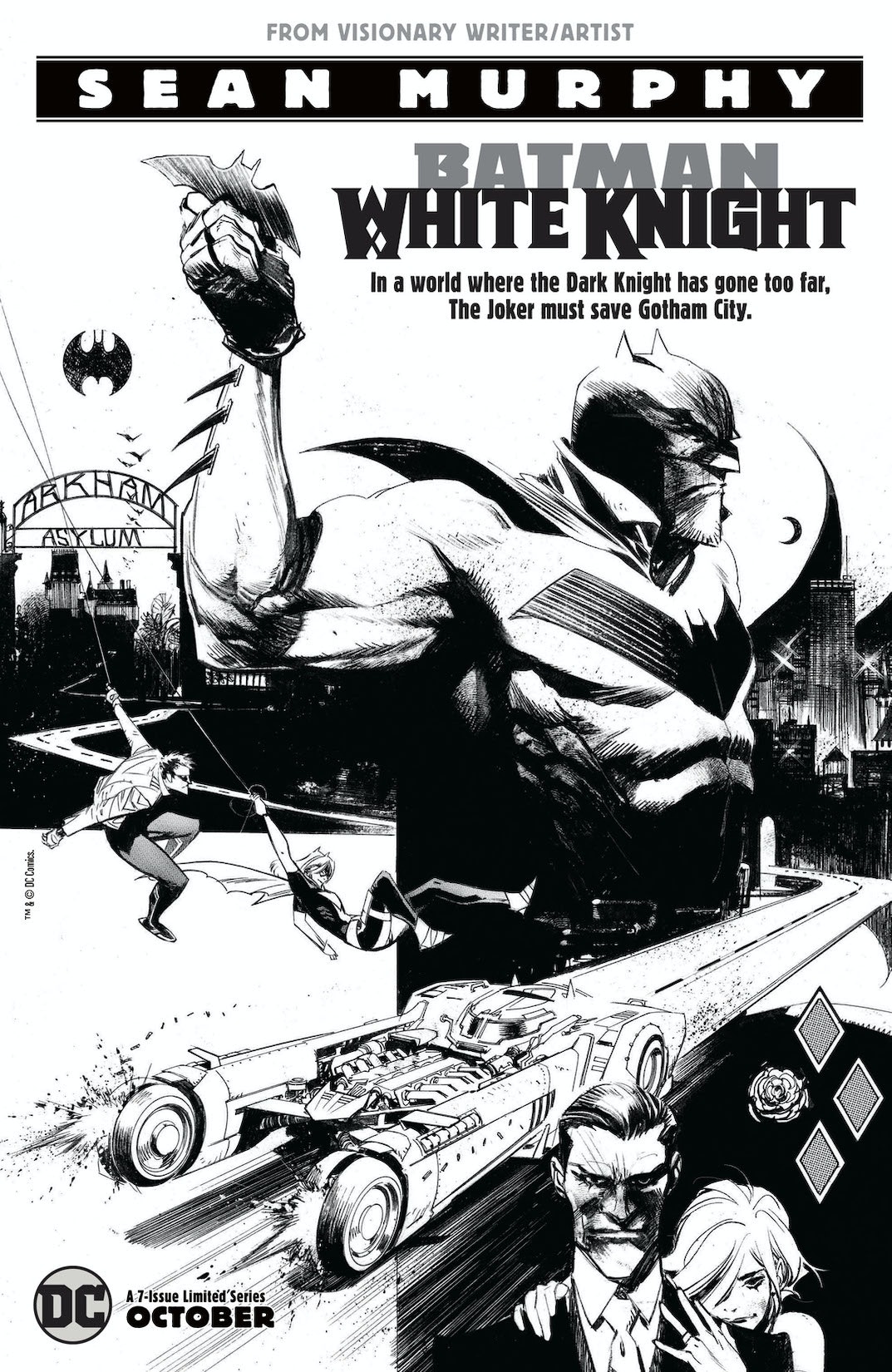 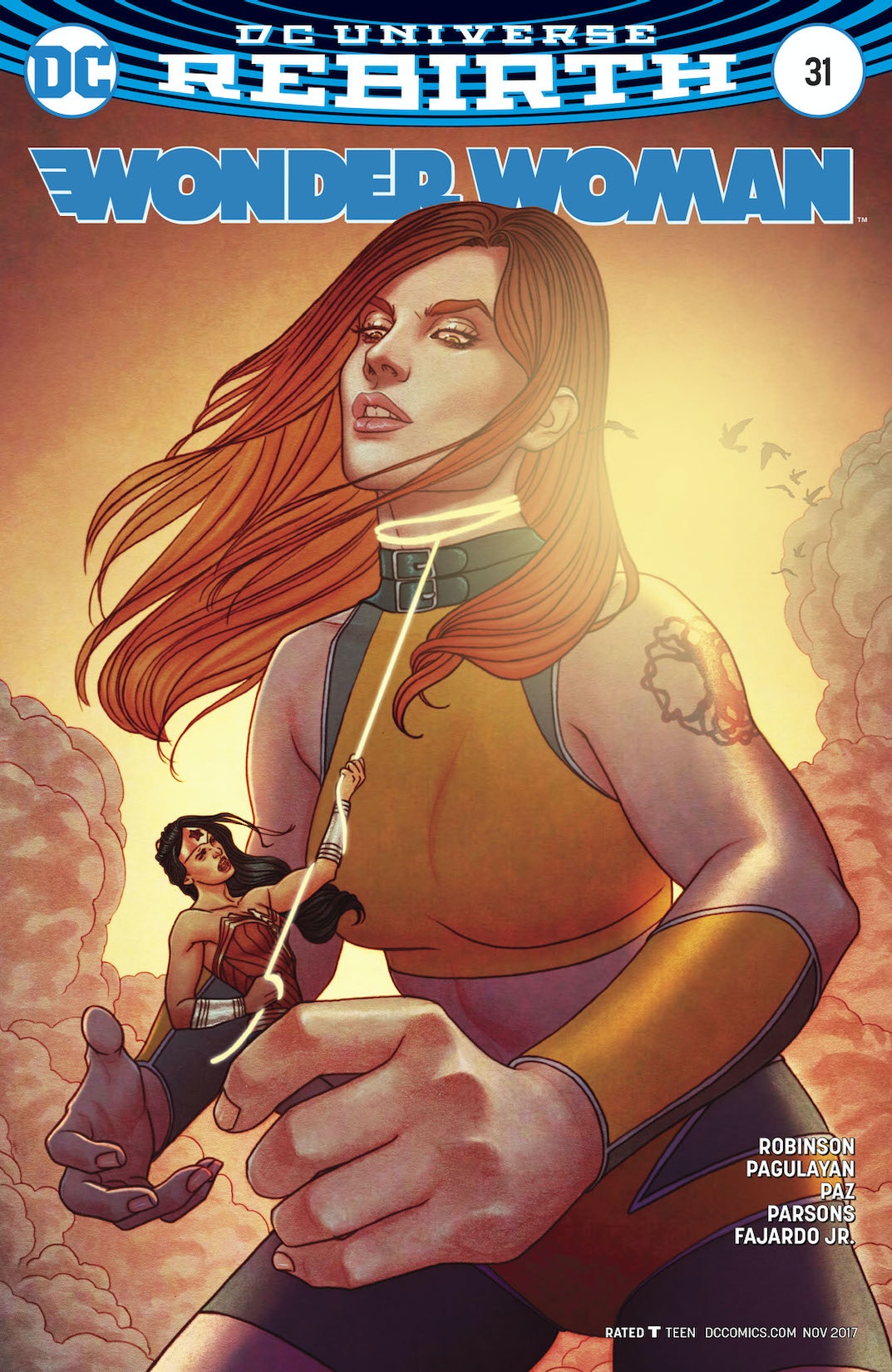 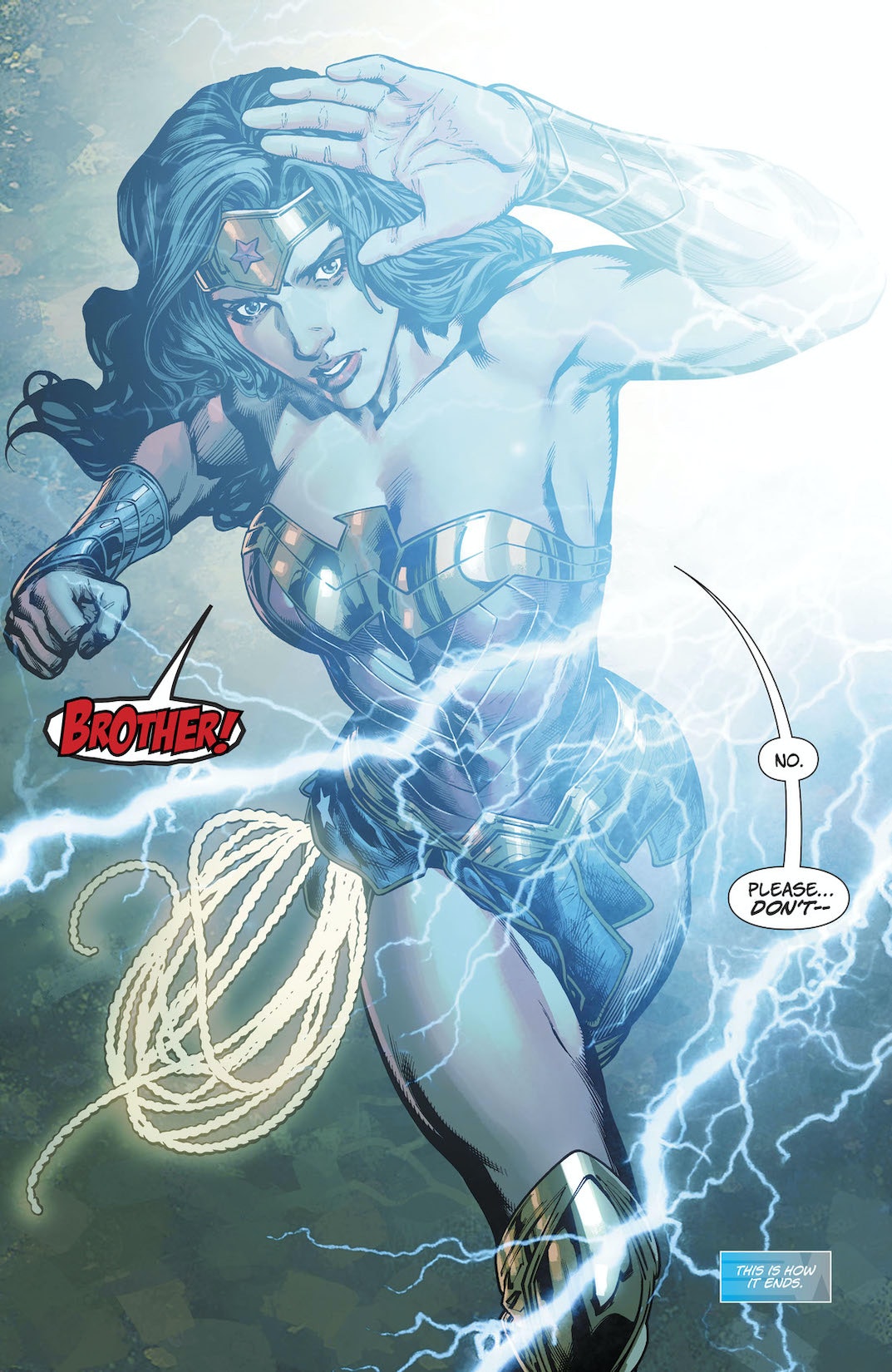 “CHILDREN OF THE GODS” part one! Spinning out of the pages of DC UNIVERSE REBIRTH and JUSTICE LEAGUE: DARKSEID WAR, legendary writer James Robinson (JSA: THE GOLDEN AGE, STARMAN) comes on board to answer one of the biggest questions of the year: Who is Wonder Woman’s brother? Taken away from Themyscira in the dead of night, the mysterious Jason has been hidden somewhere far from the sight of gods and men…but his life and Wonder Woman’s are about to intersect in a terrifying way, bringing them face to face with a cosmic threat they never imagined! Don’t miss the start of the next great Wonder Woman epic!