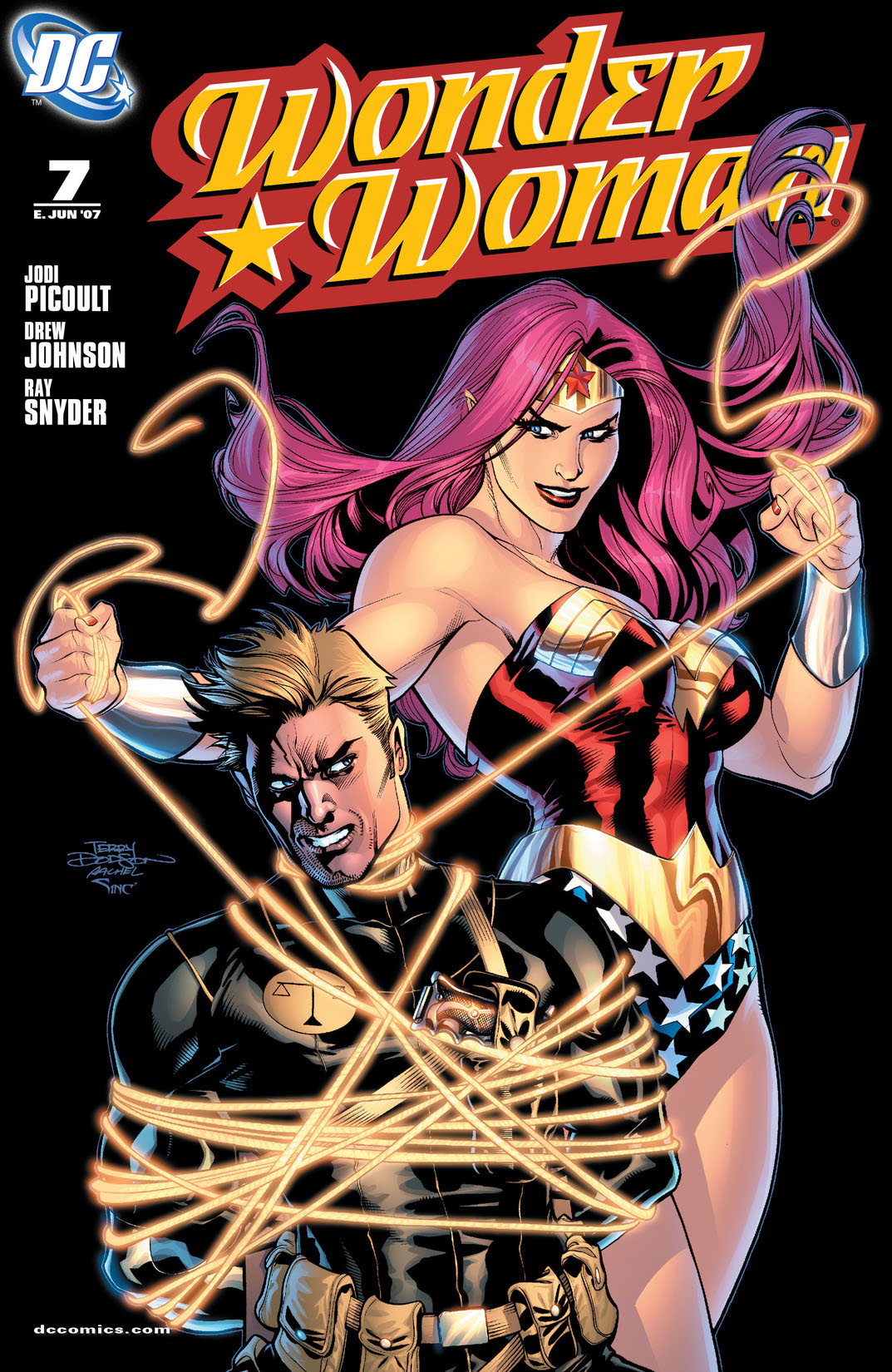 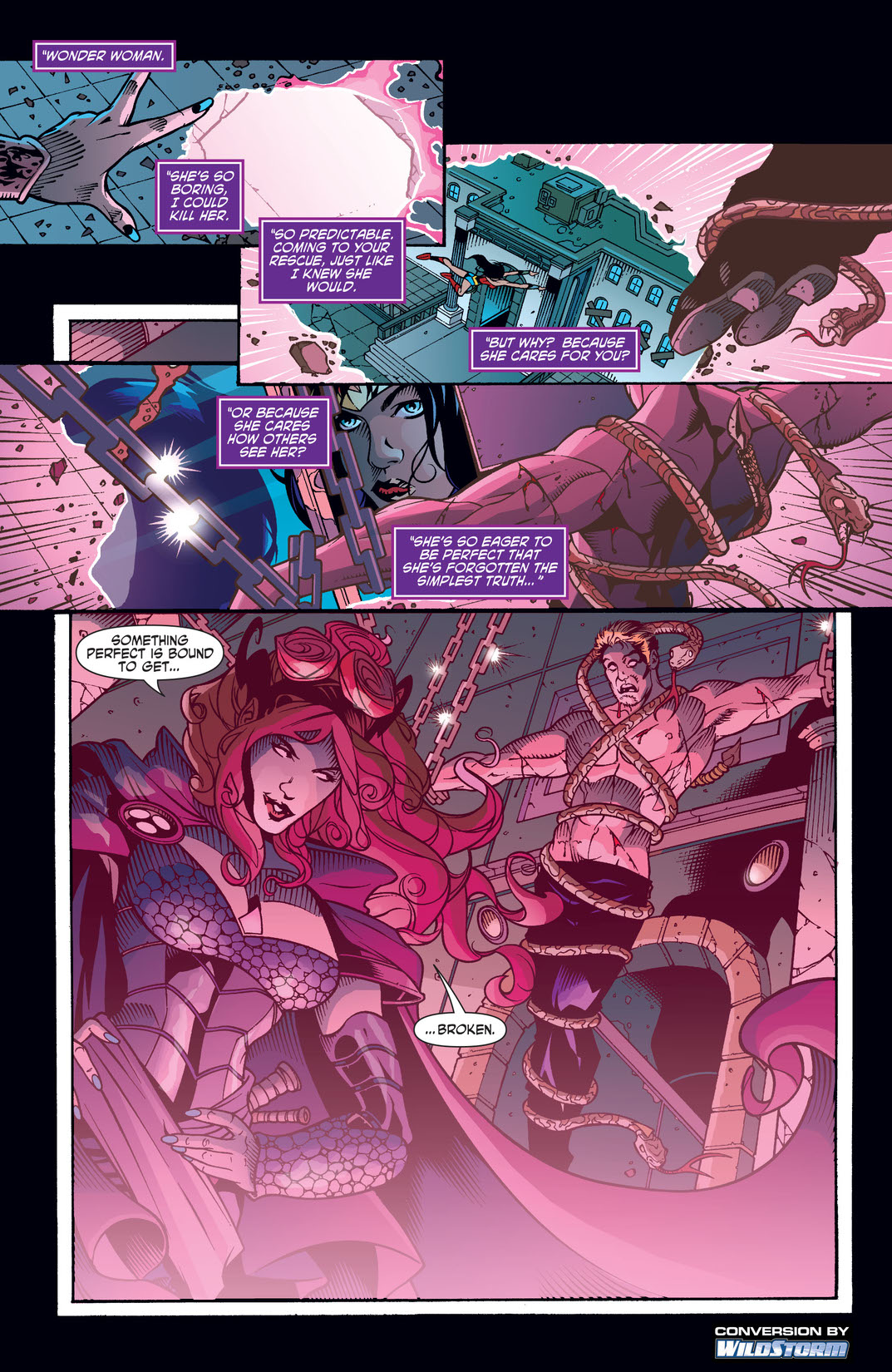 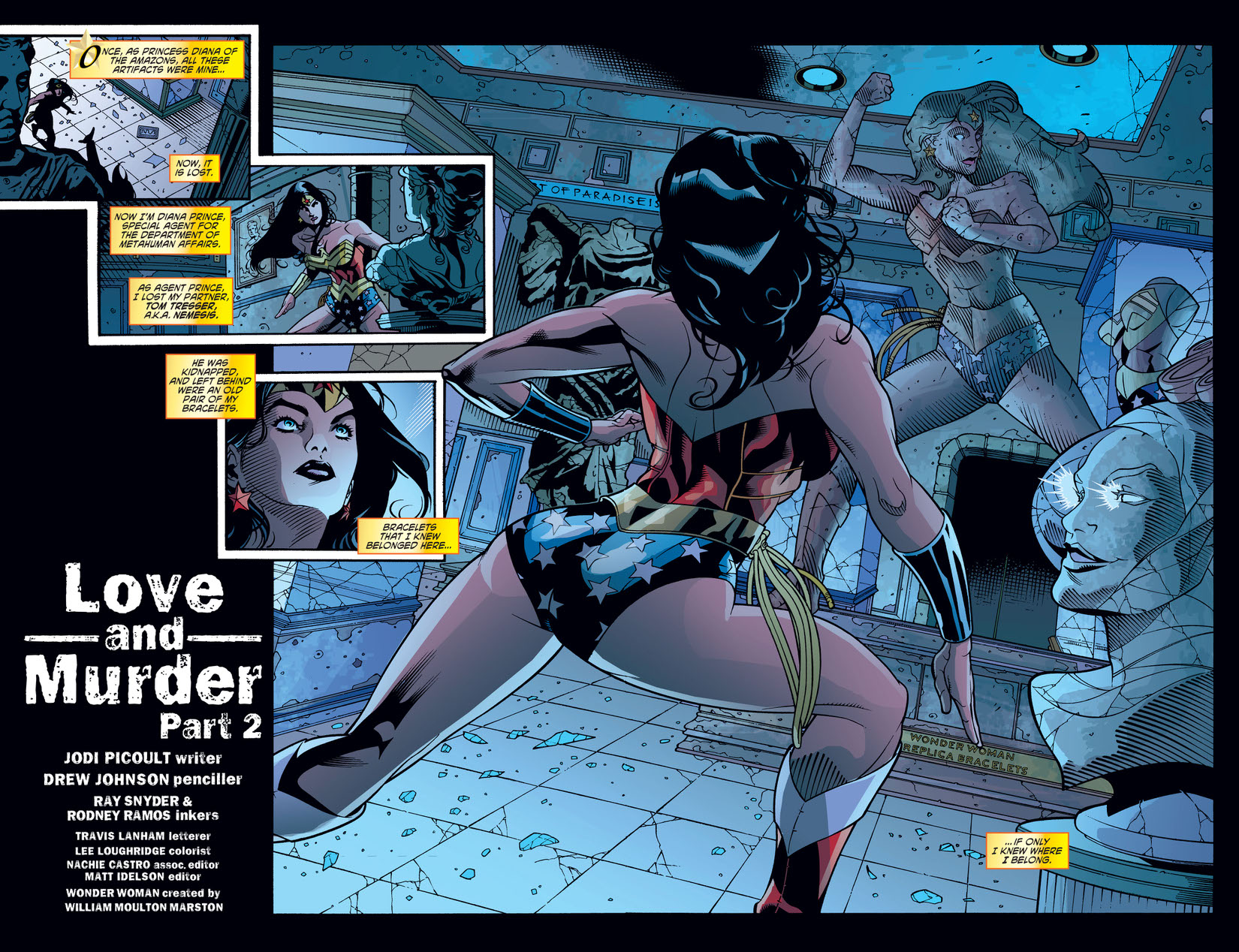 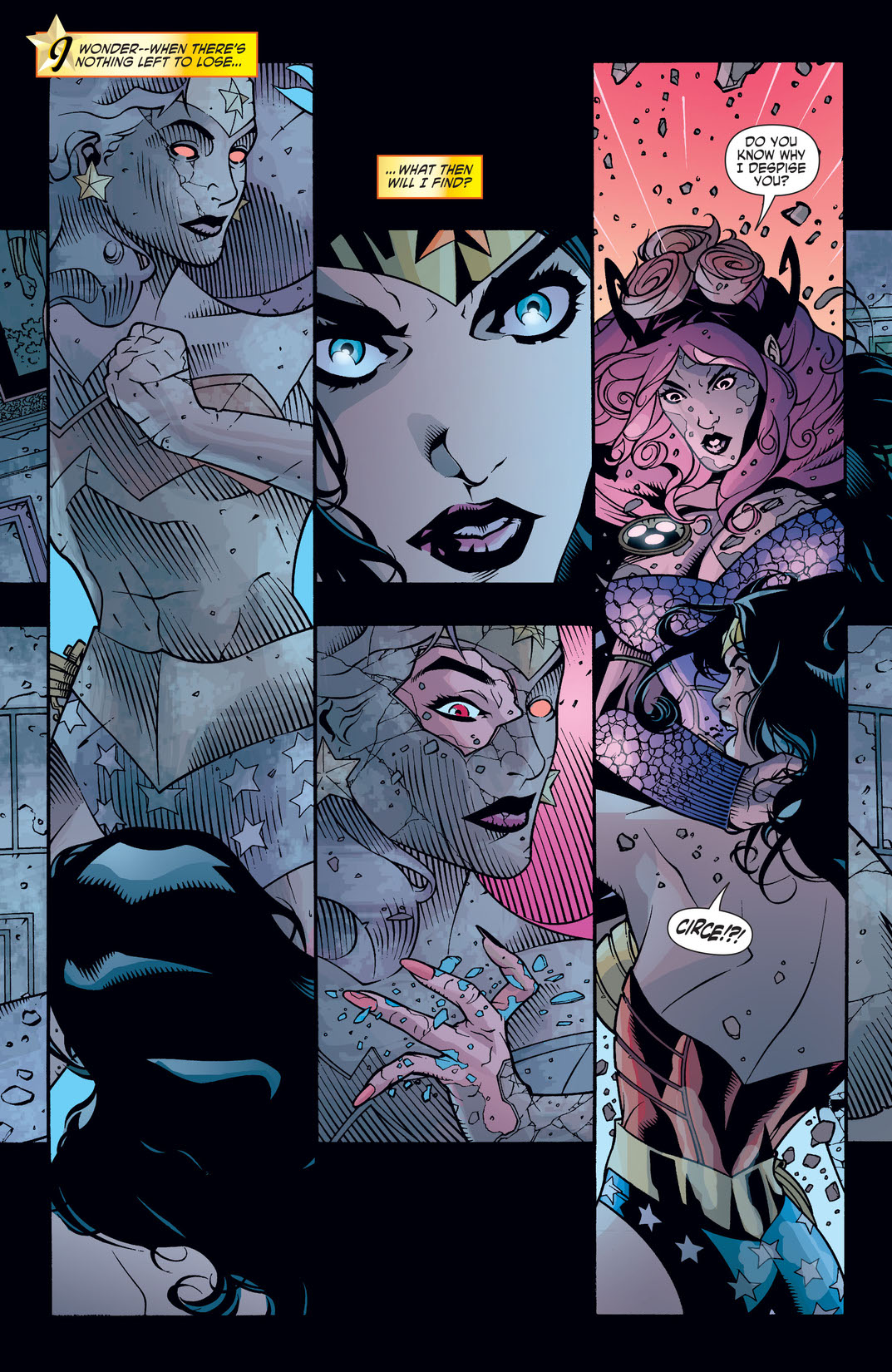 In part 2 of novelist Jodi Picoult's run, Nemesis falls into a trap laid for the Amazon Warrior, and Diana Prince is still under extreme pressure from Sarge Steel to capture her alter ego! The clues to Nemesis' fate lie in the now-abandoned Wonder Woman museum, but what awaits her is even deadlier!