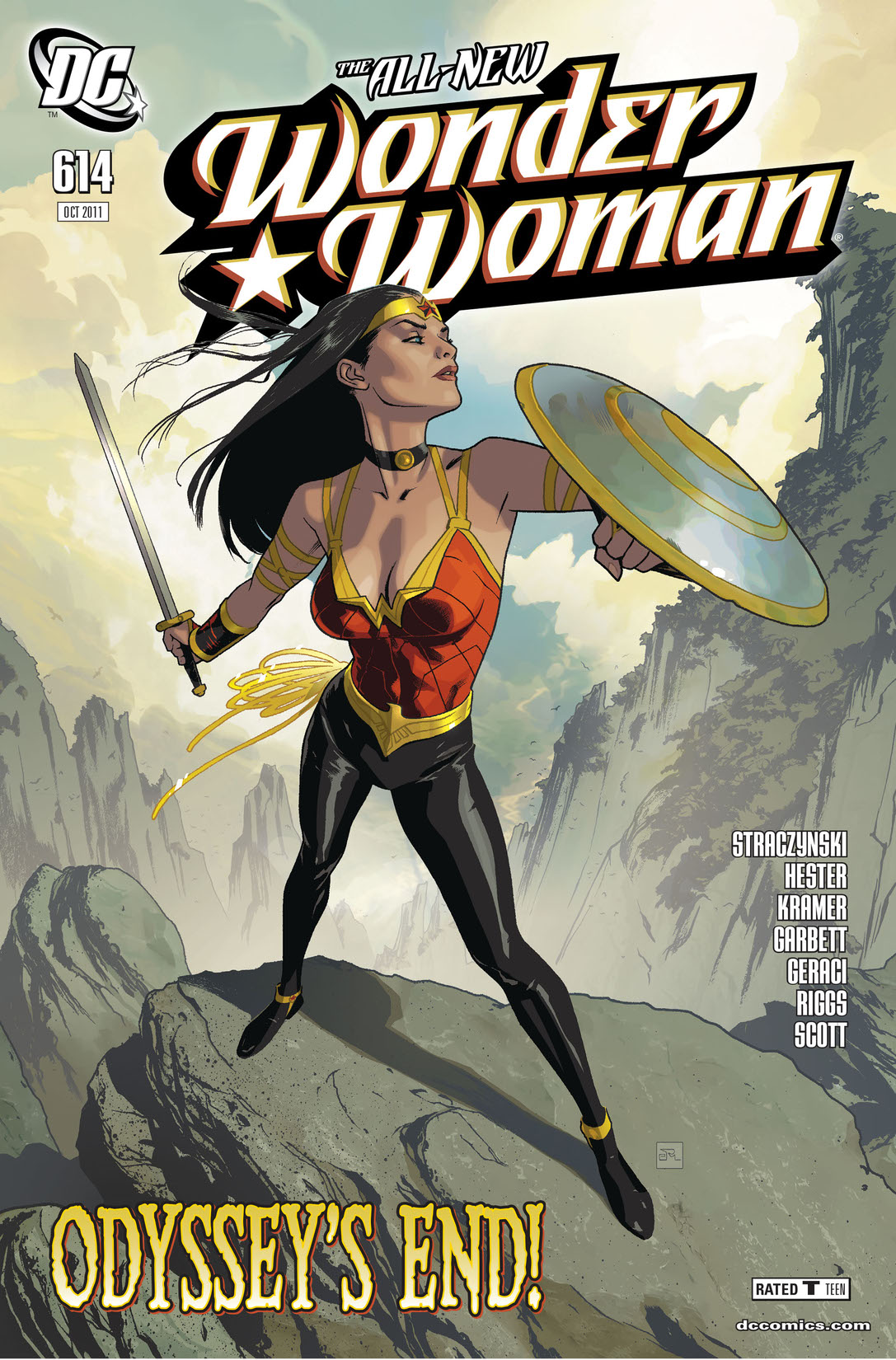 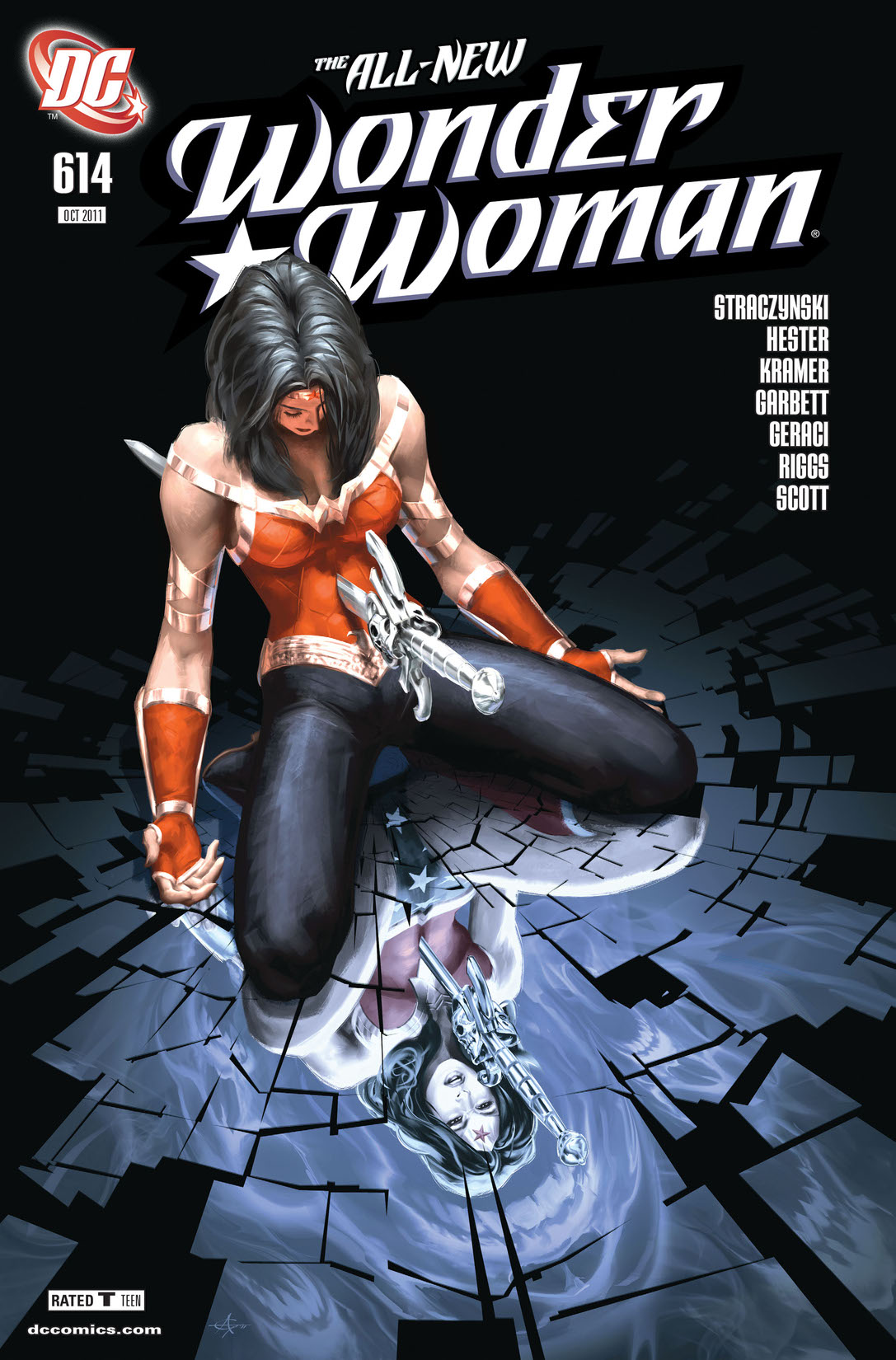 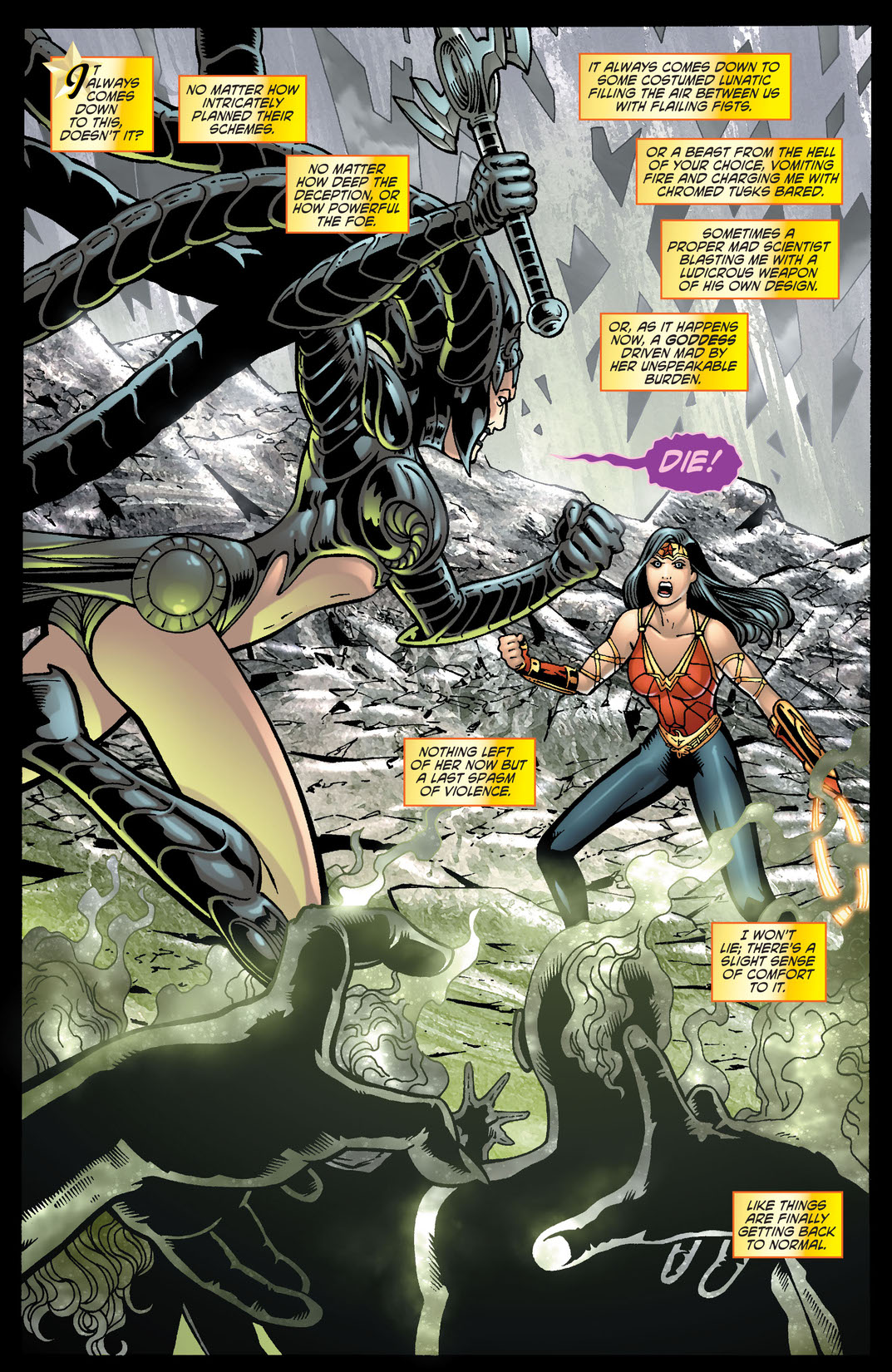 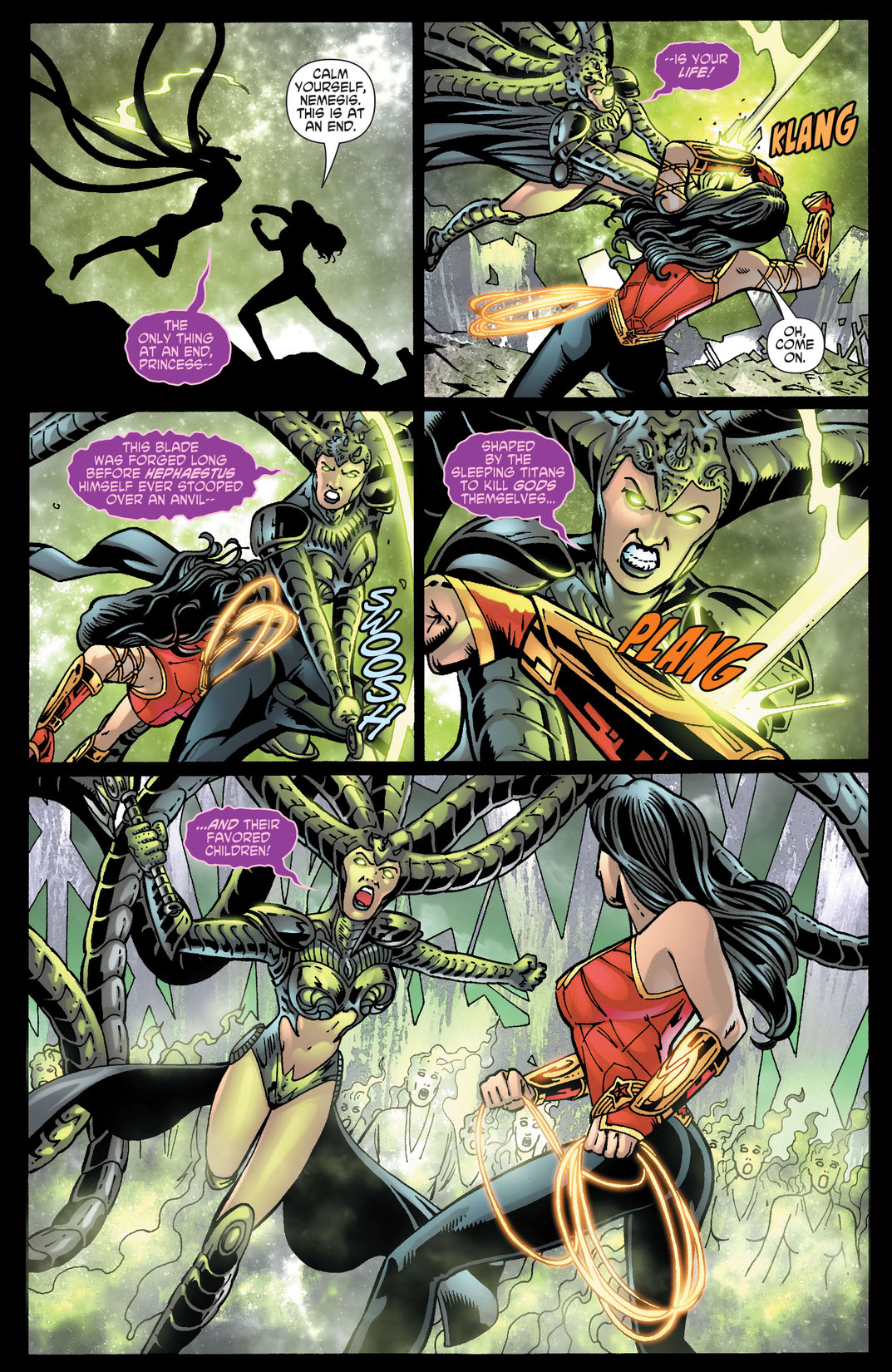 The Odyssey" concludes as Wonder Woman comes face-to-face with the malevolent force behind it all. But the only way to defeat her nemesis may be to become her! Is Diana strong enough to control a force that seeks vengeance on all mankind, or will the warrior within her condemn her to a life of eternal bloodshed? Final issue!