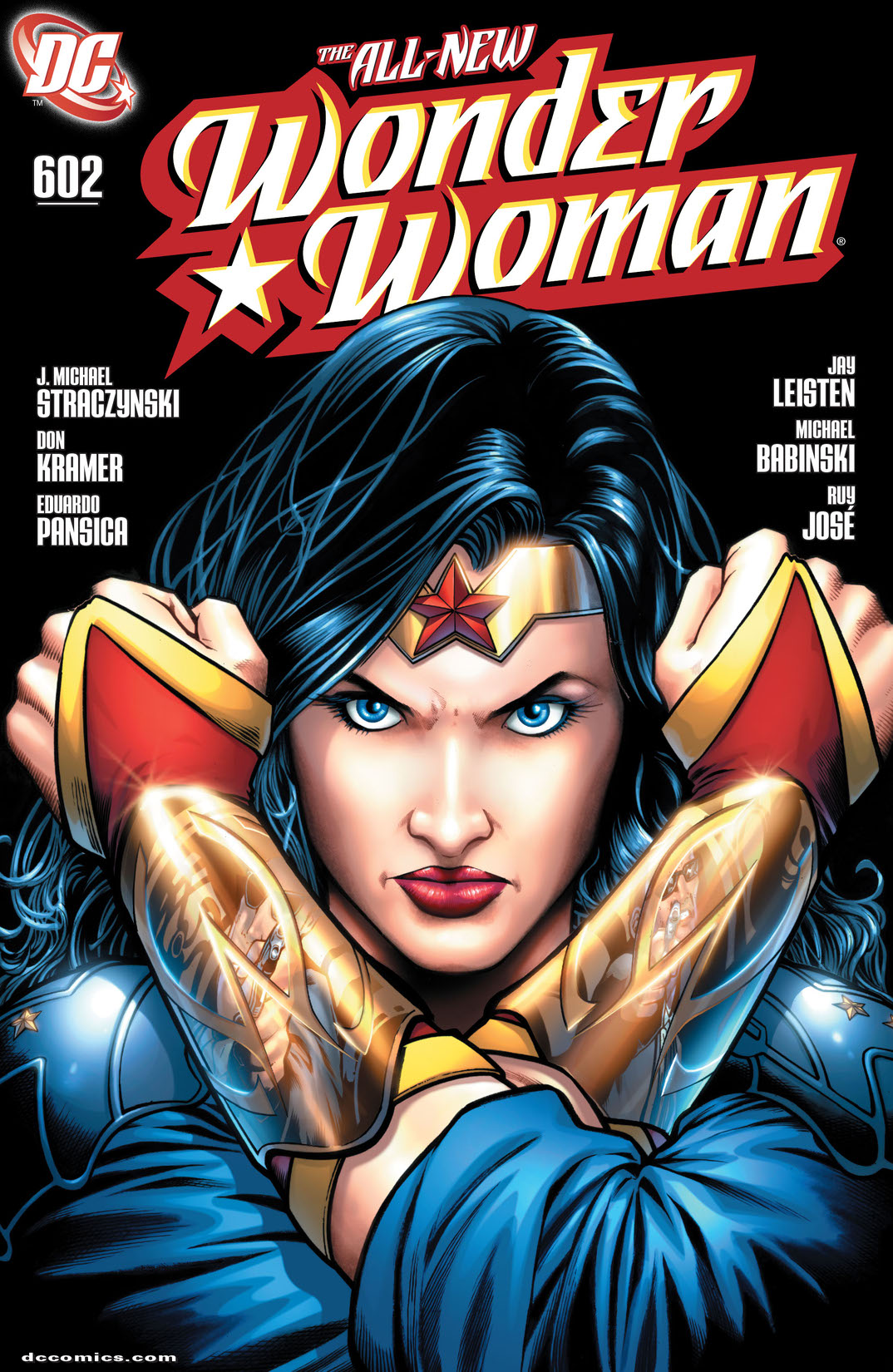 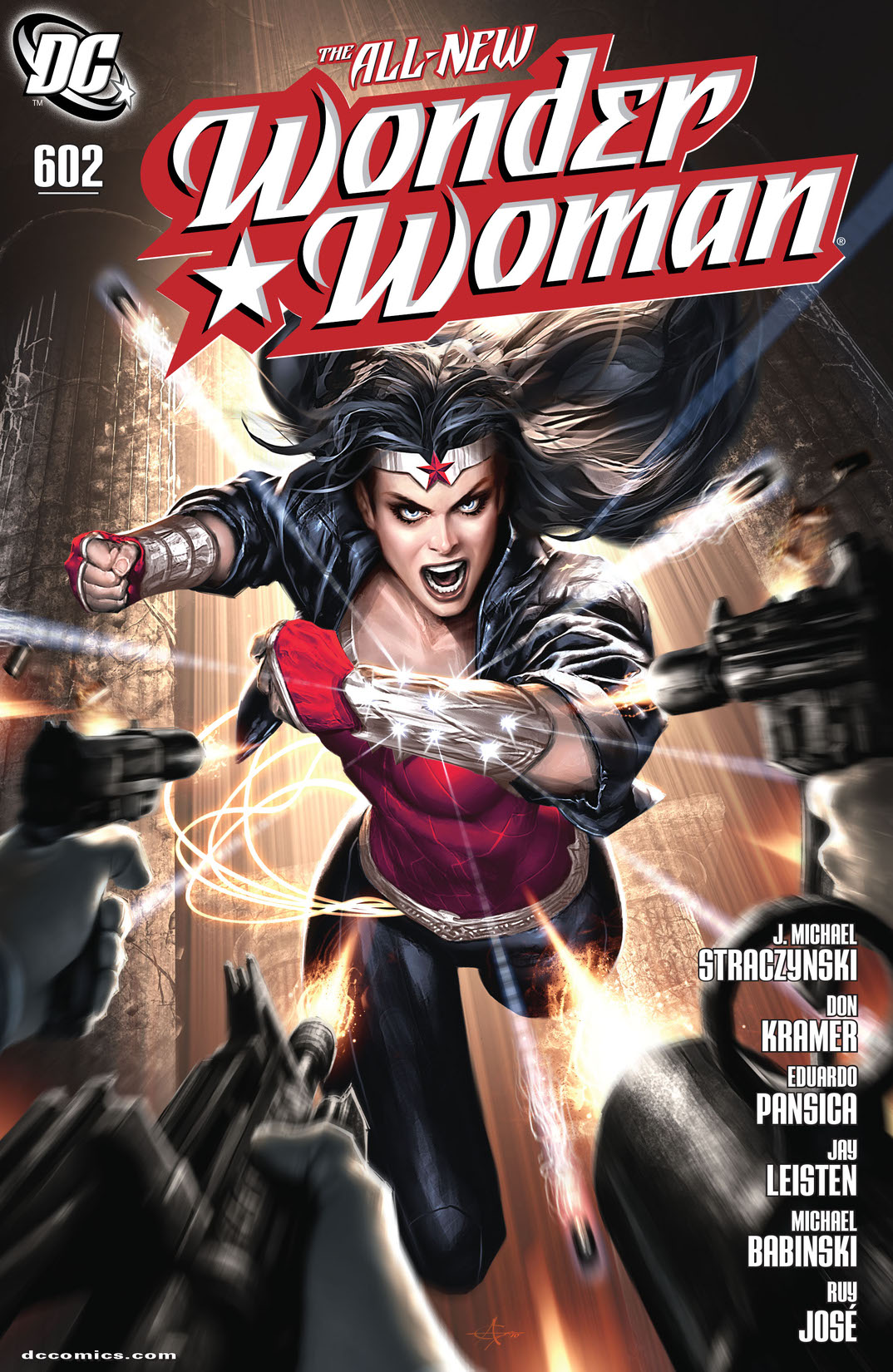 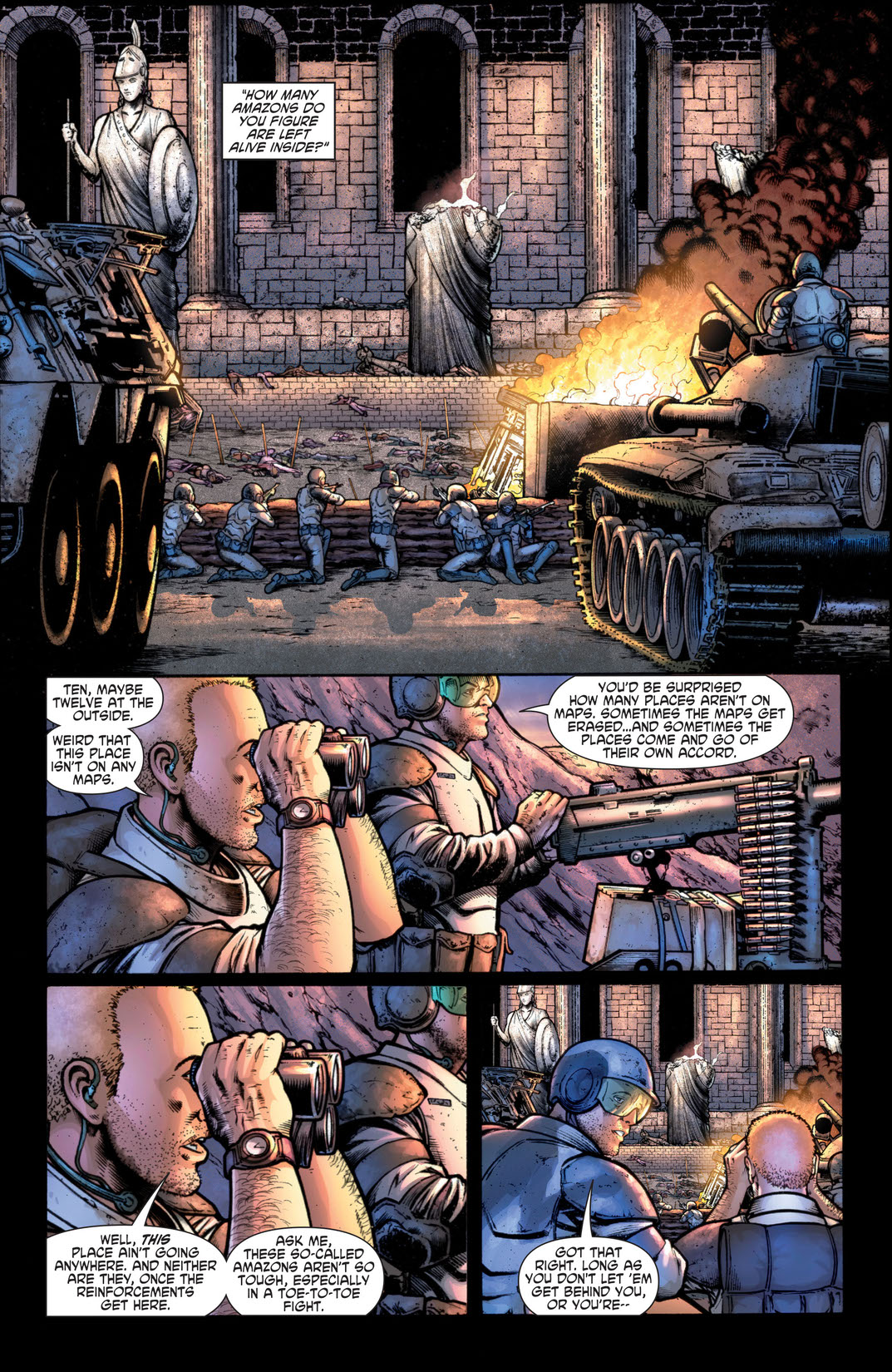 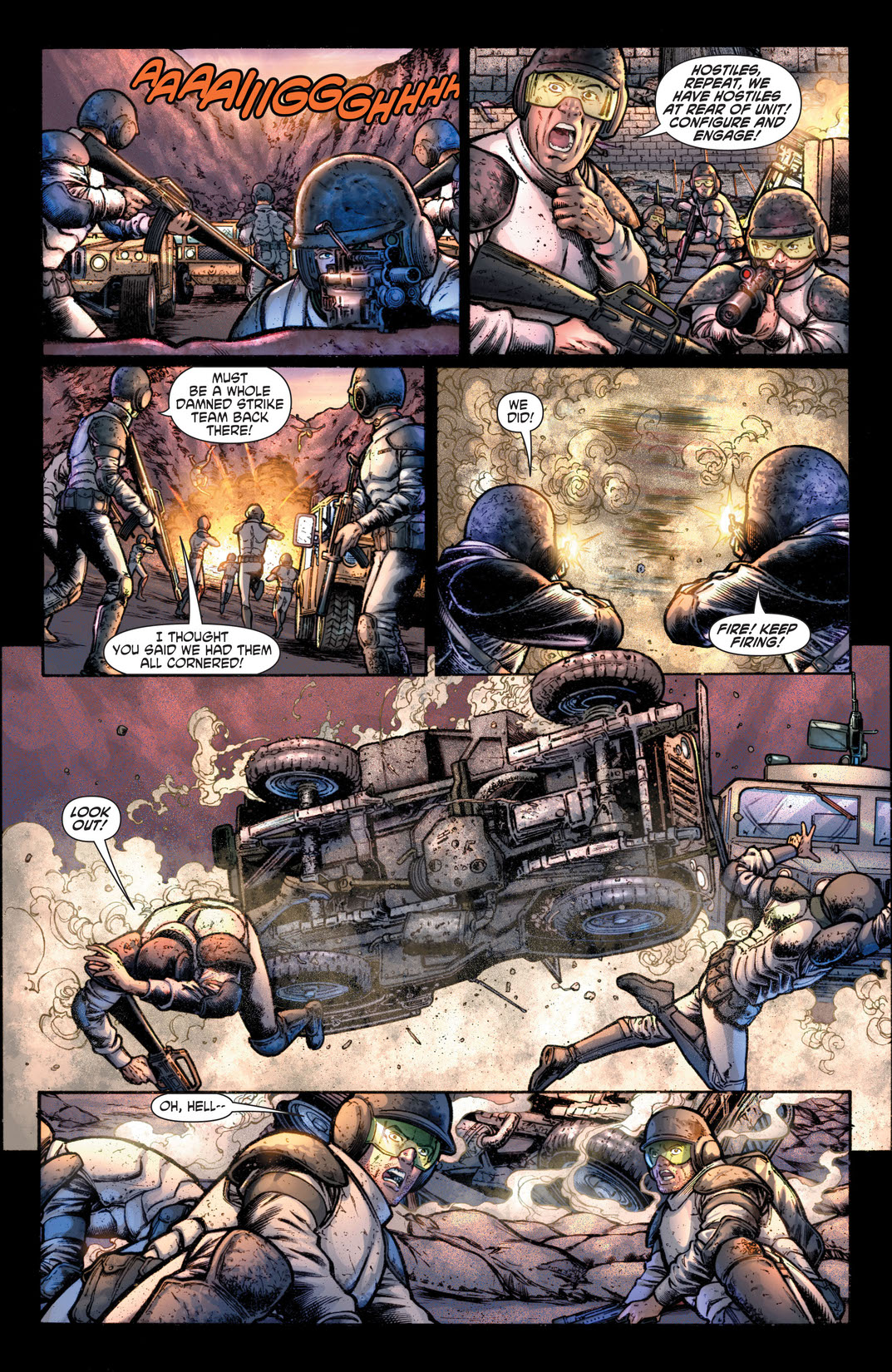 Award-winning writer J. Michael Straczynski continues his character-changing run on WONDER WOMAN with 'The Odyssey' Part 2! Diana goes one-on-one-hundred against a platoon of soldiers to save a group of Amazonian survivors!