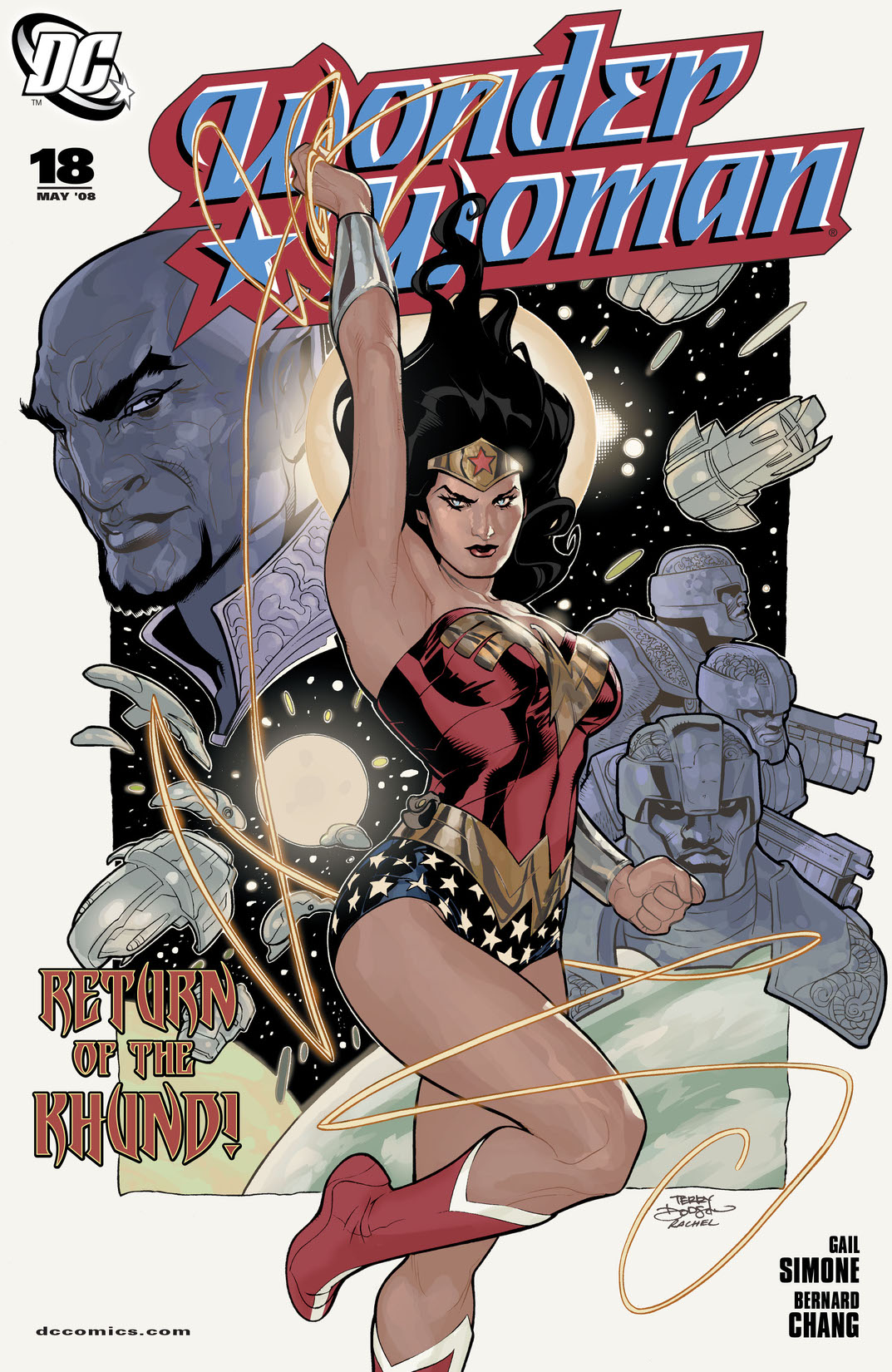 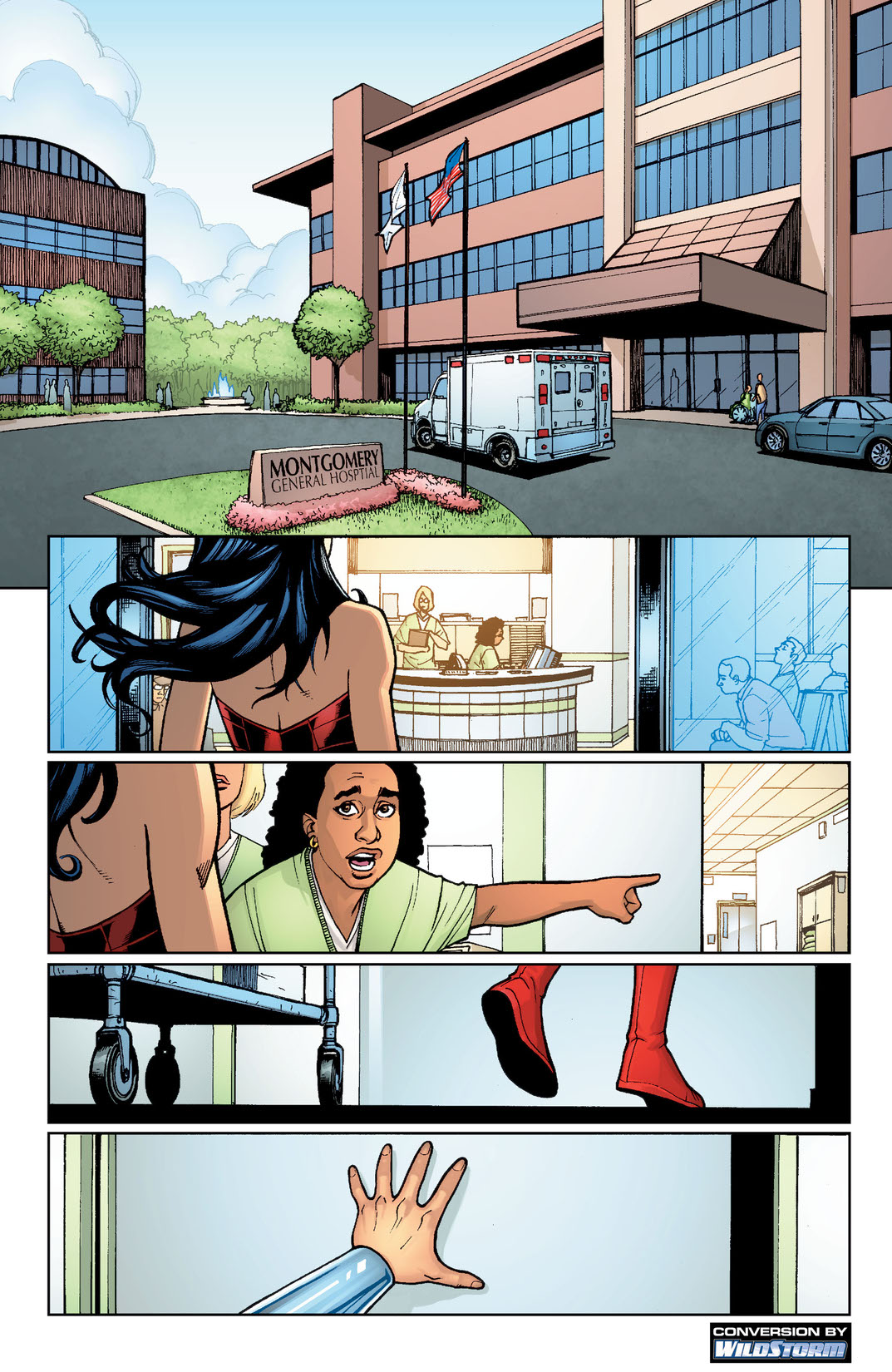 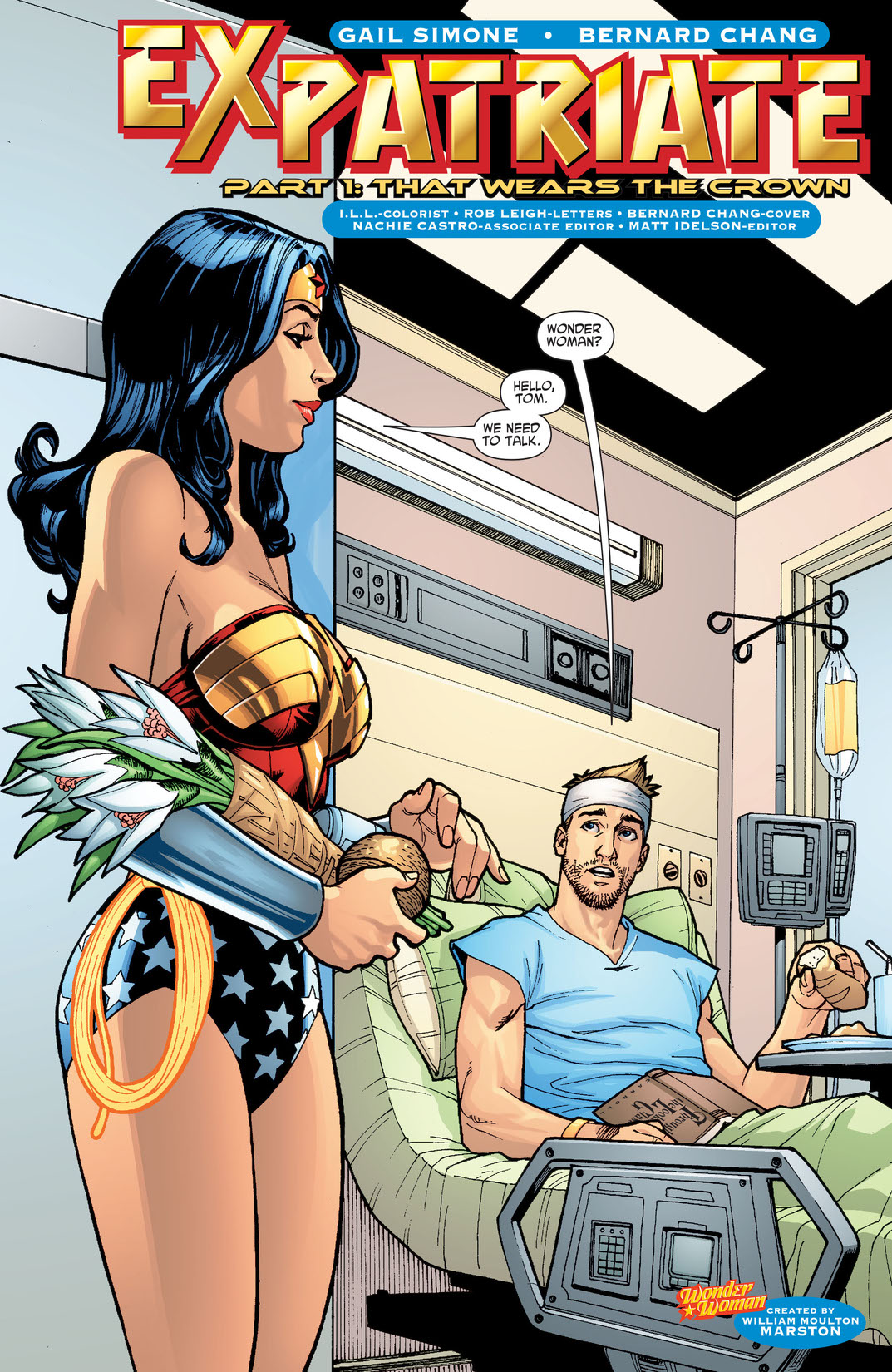 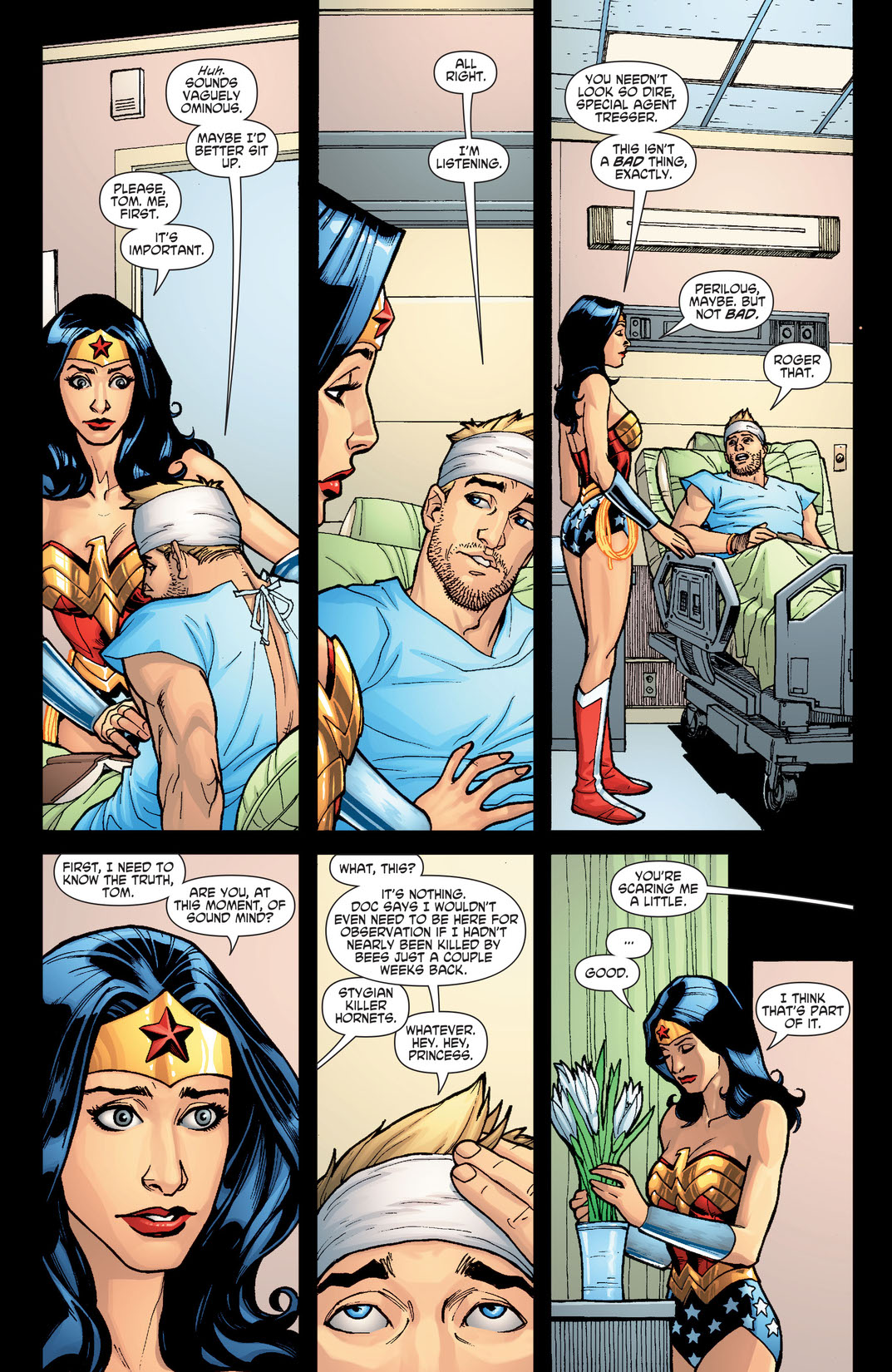 This first chapter of the 2-part 'Expatriate' story takes Wonder Woman to the furthest reaches of the galaxy—but not before the vicious alien race known as the Khund begin an assault on Earth! Wait until the Amazonian Princess finds out why they've targeted her planet! Plus, an appearance by a Green Lantern!