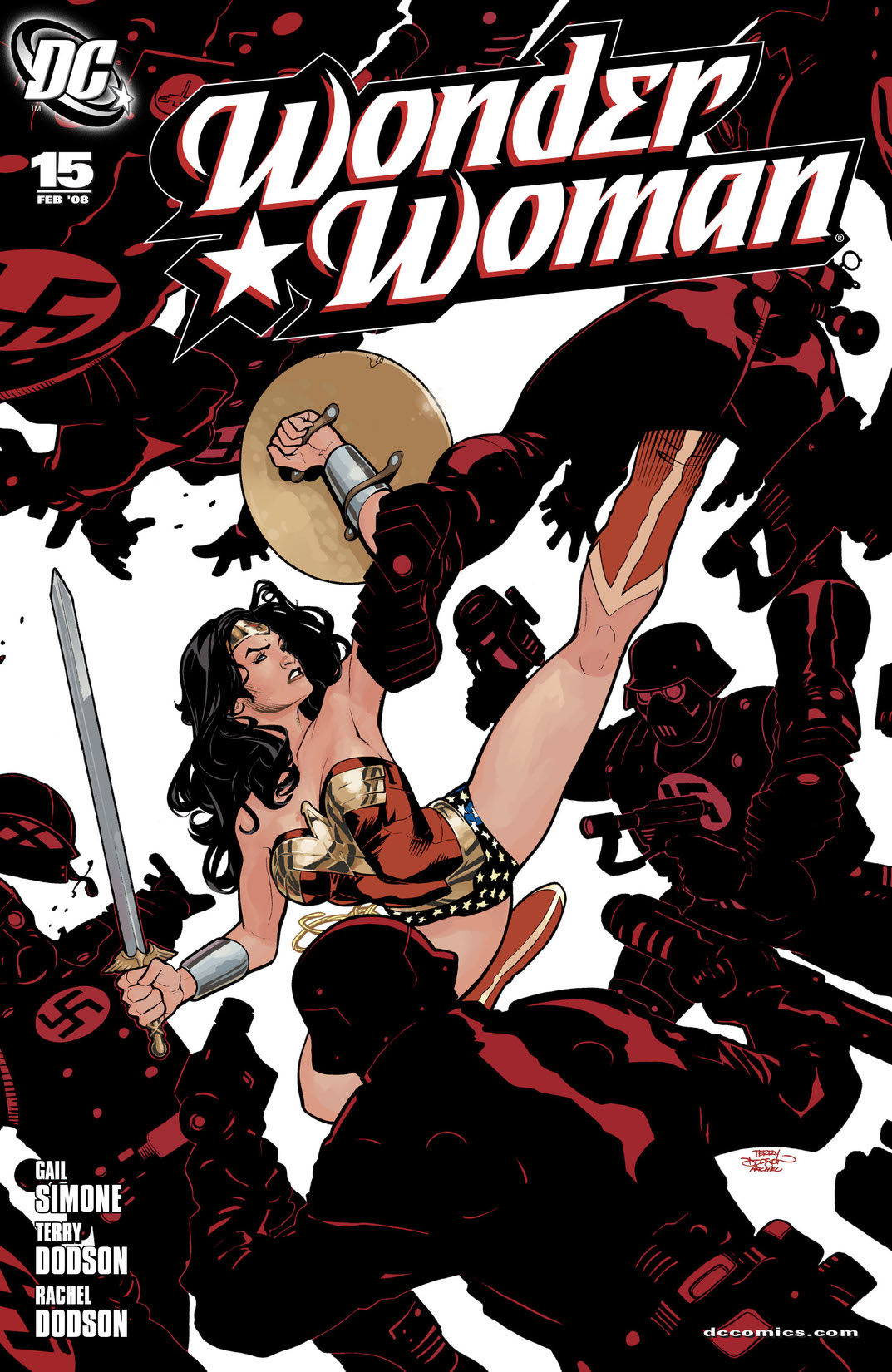 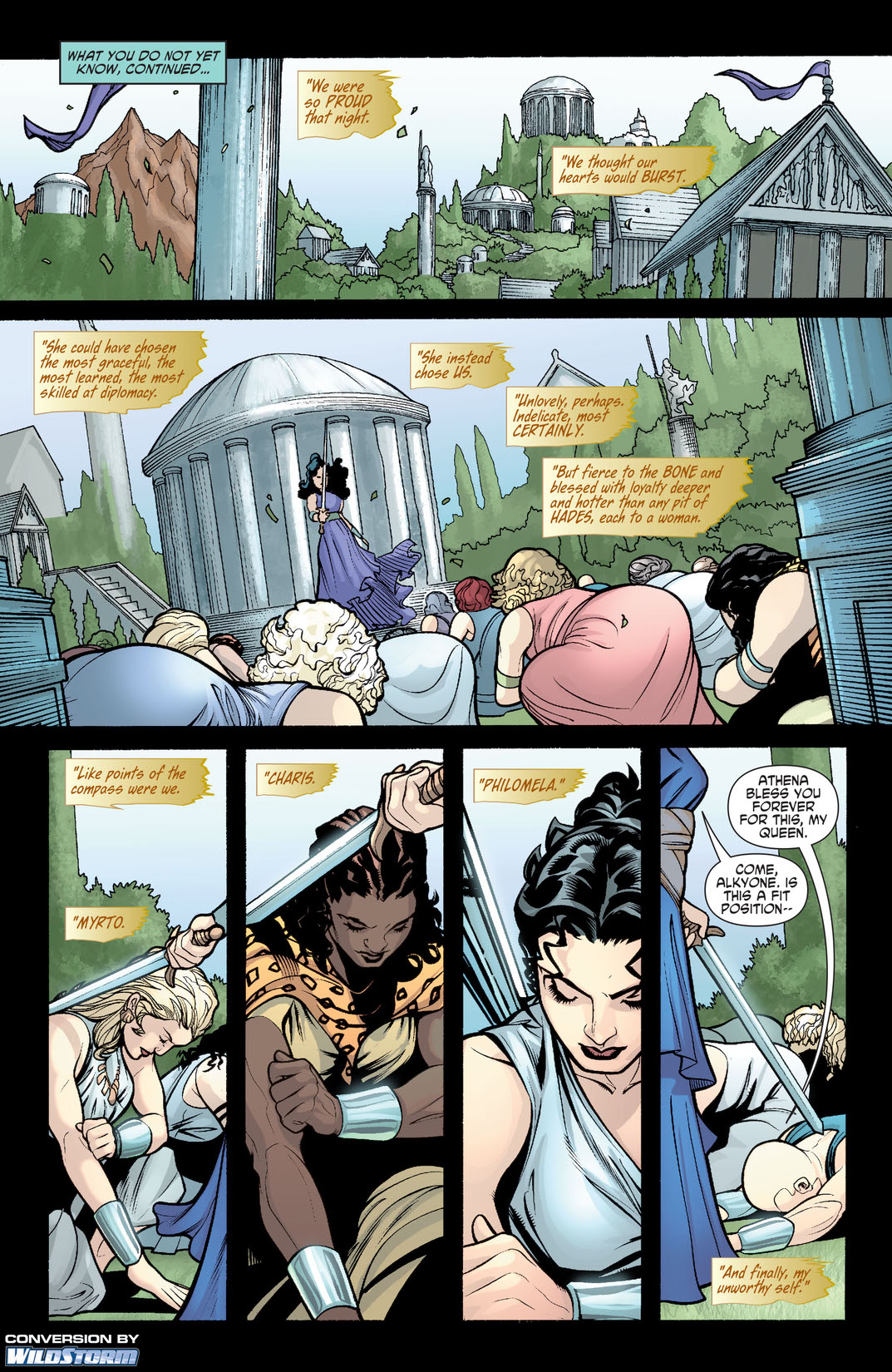 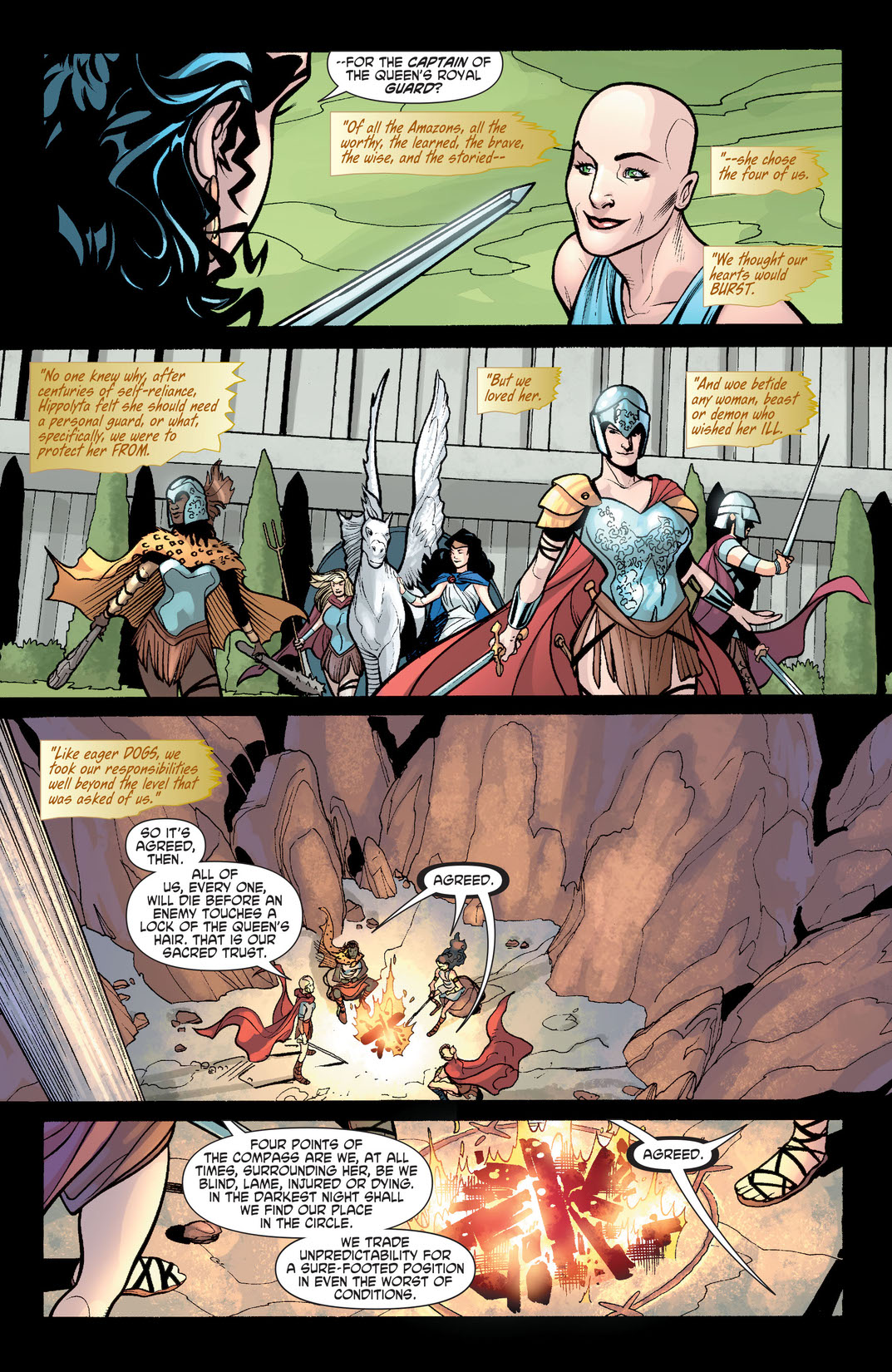 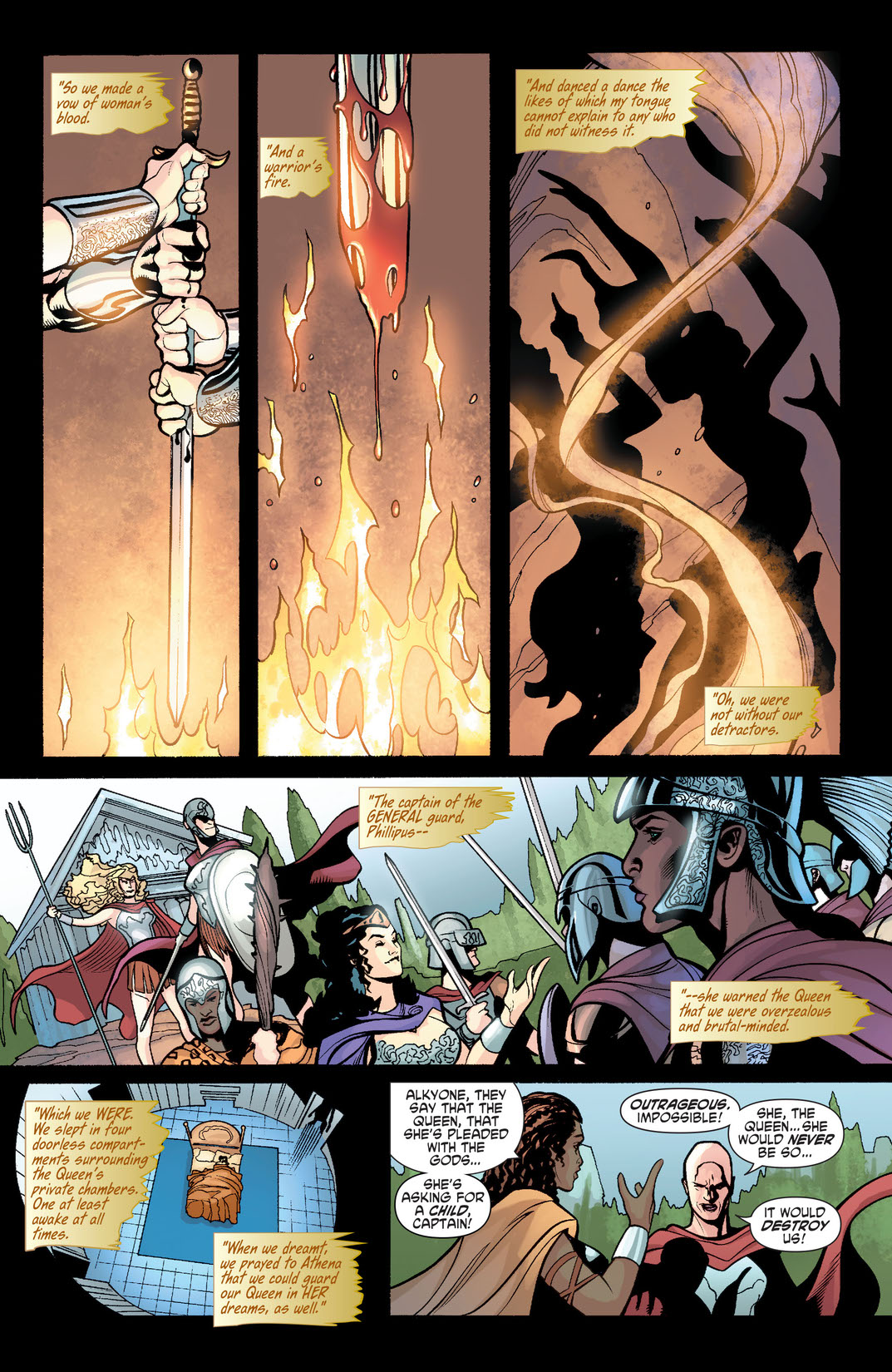 The stunning 'Circle' story arc ratchets to a new level of intensity as never-before-revealed secrets of Diana's origin surface! Who tried assassinating her on the night of her creation? Special Agent Diana Prince may not live to find out, as she faces Captain Nazi alone!