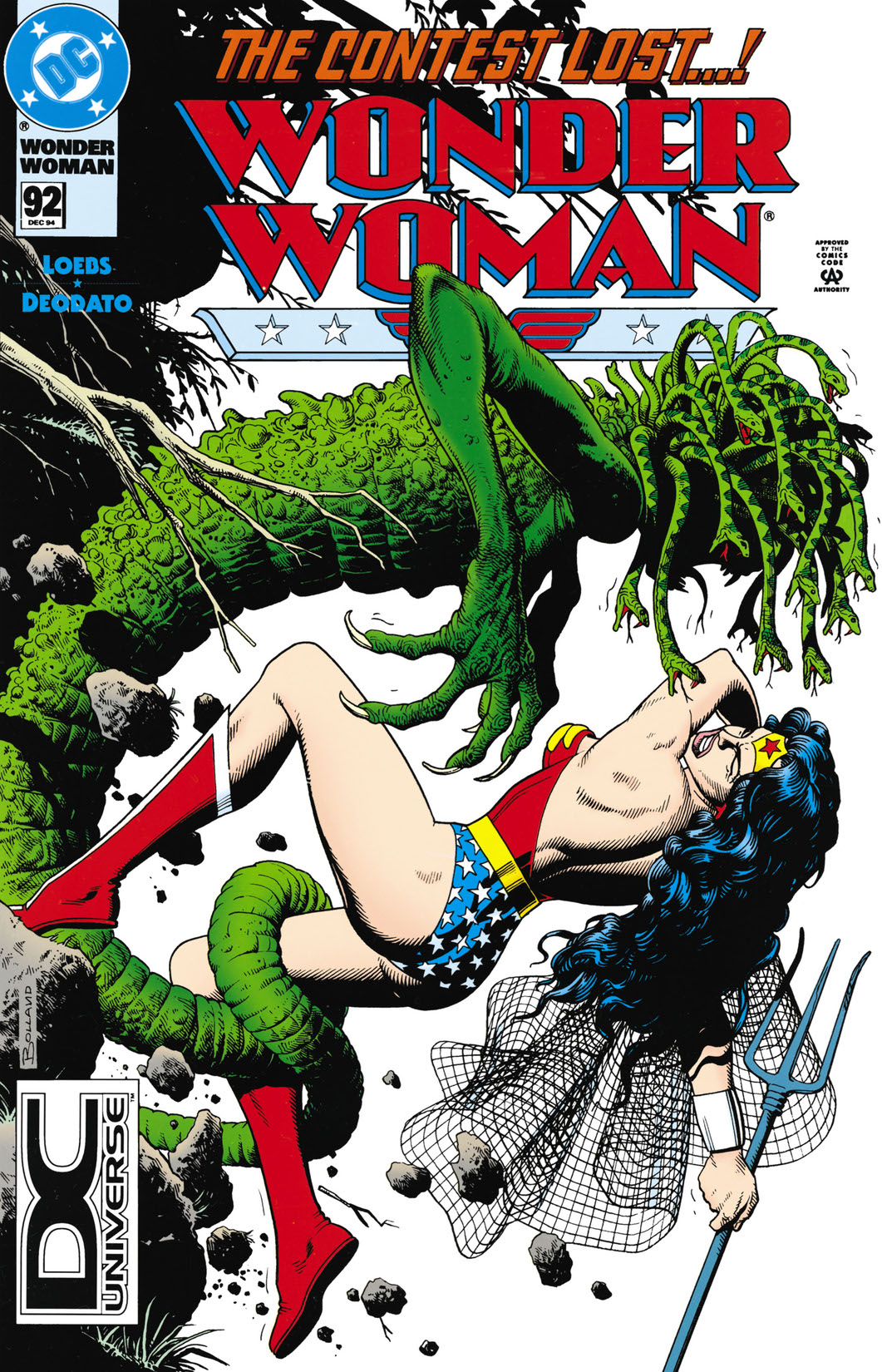 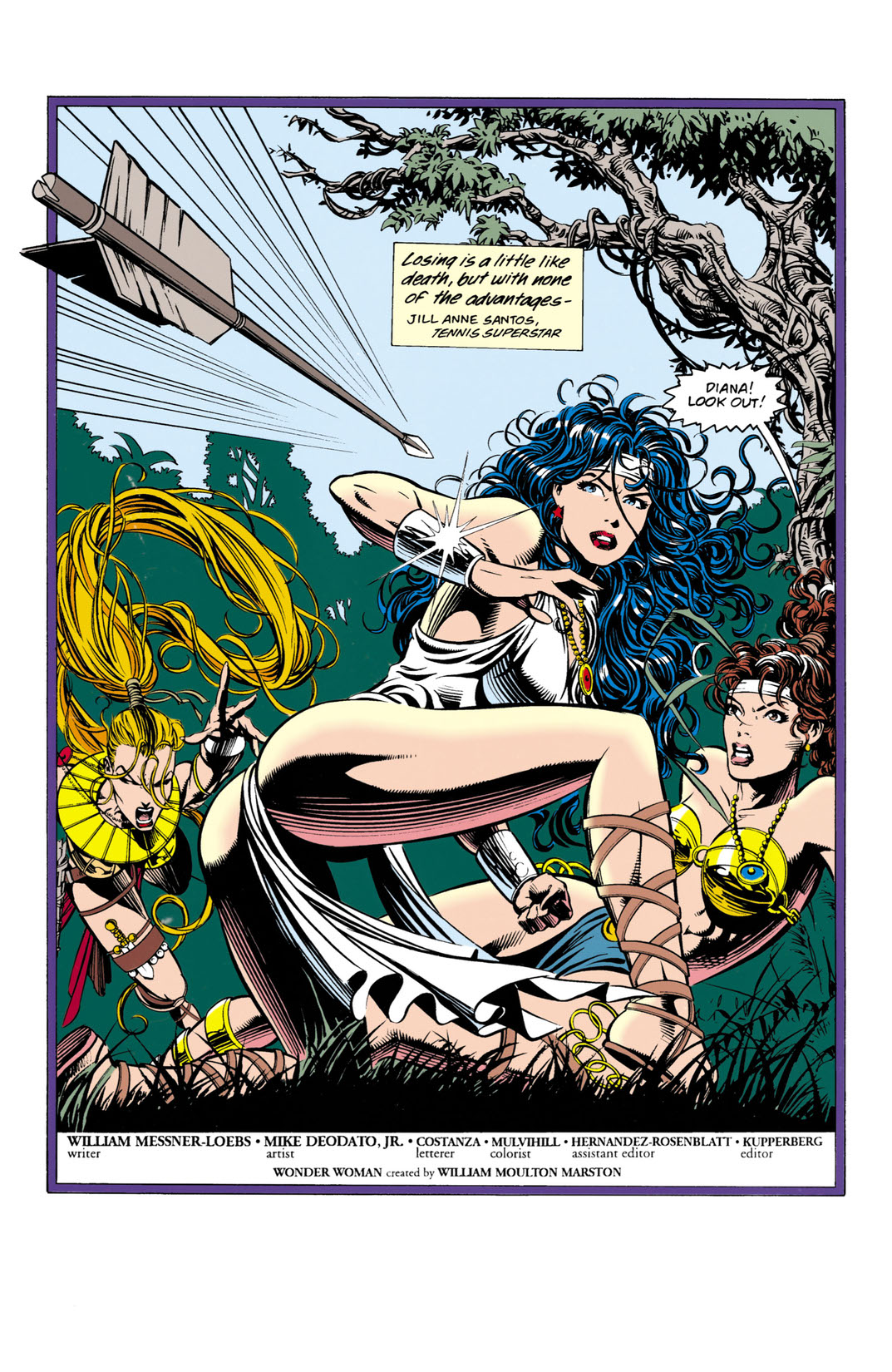 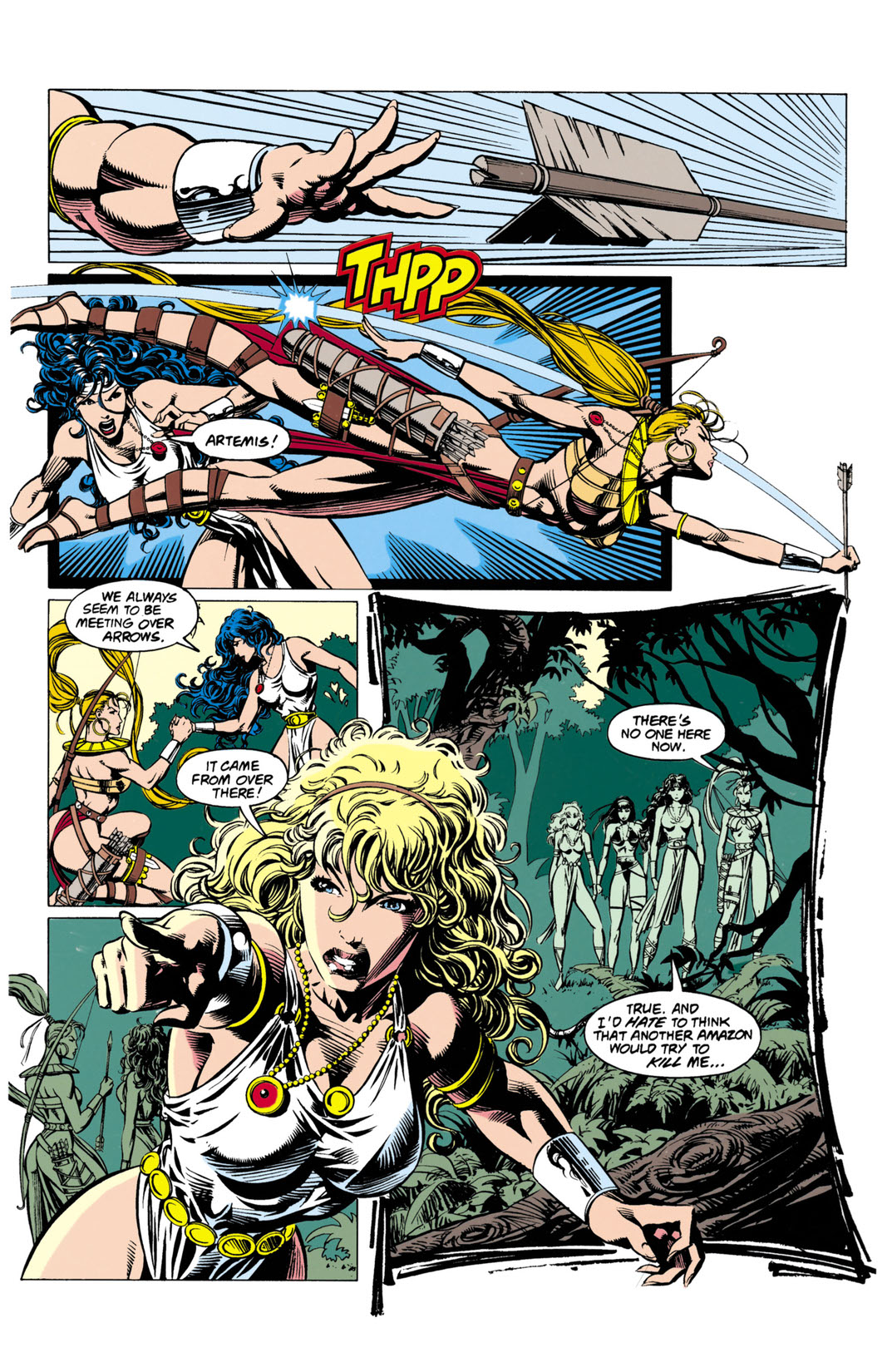 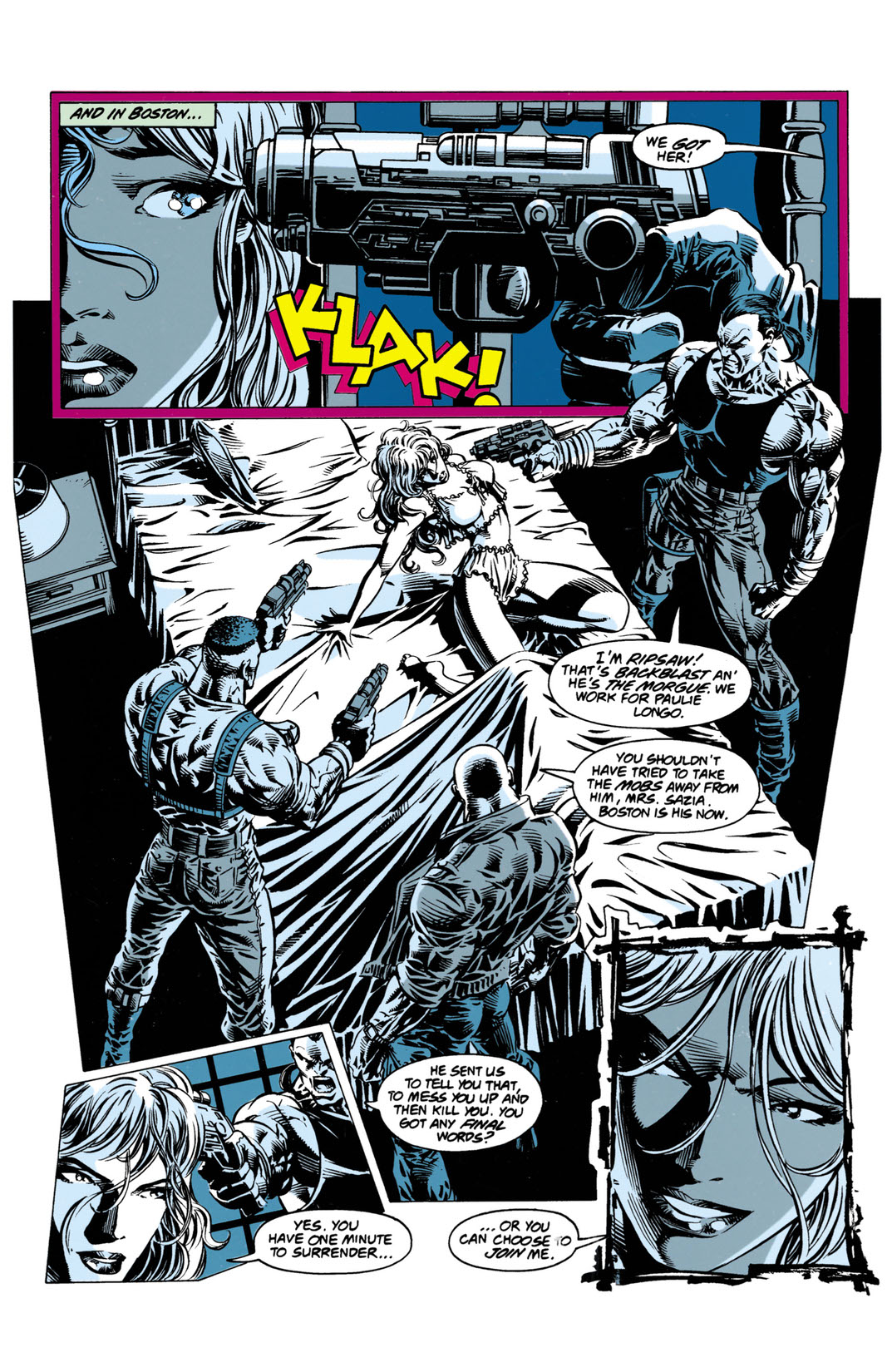 It's the startling debut of a new Wonder Woman! The truth behind Queen Hippolyta's motives in challenging Diana's worthiness to be Wonder Woman is revealed, causing Diana herself to question her role. 'The Contest' part 4.