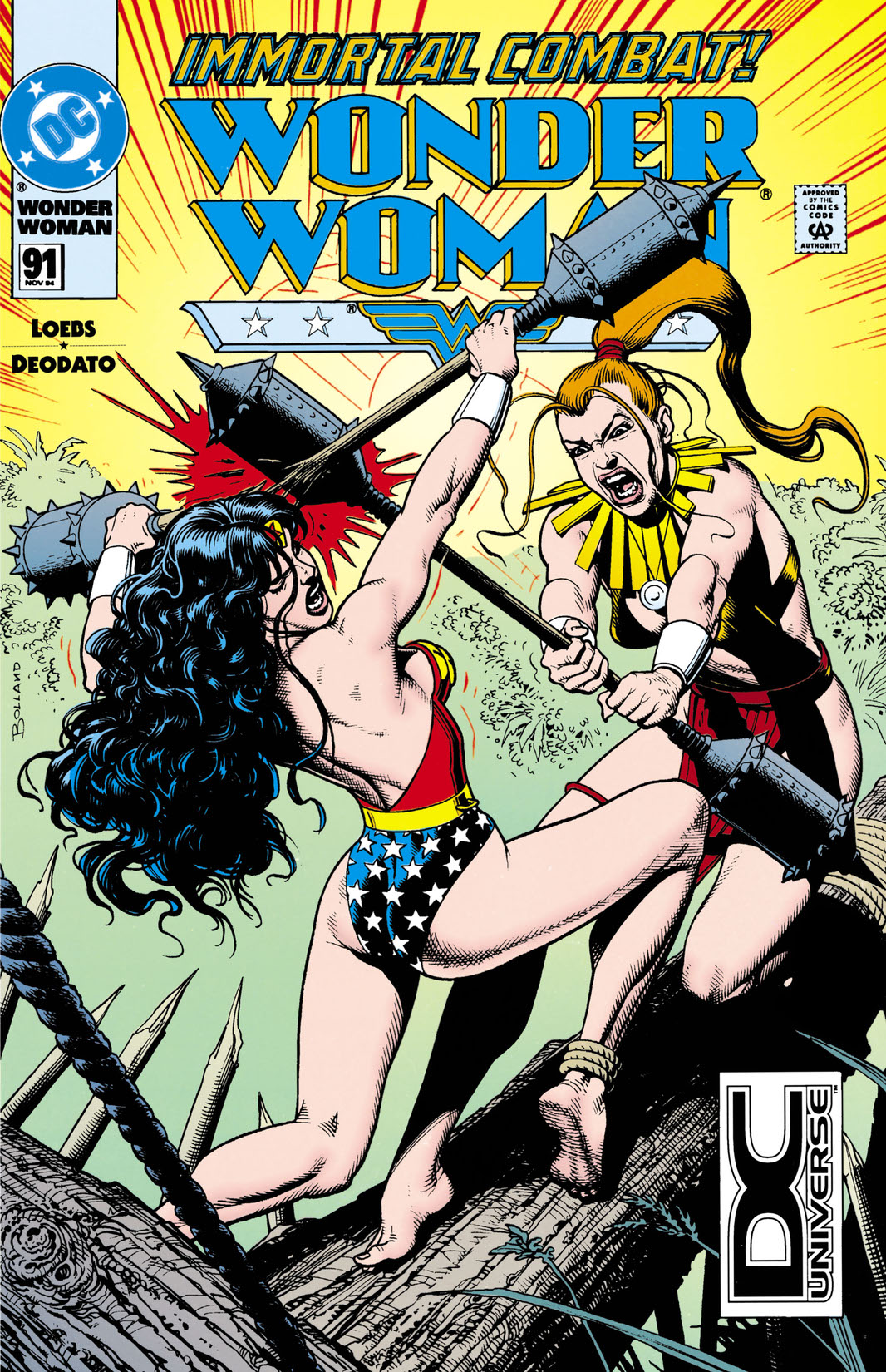 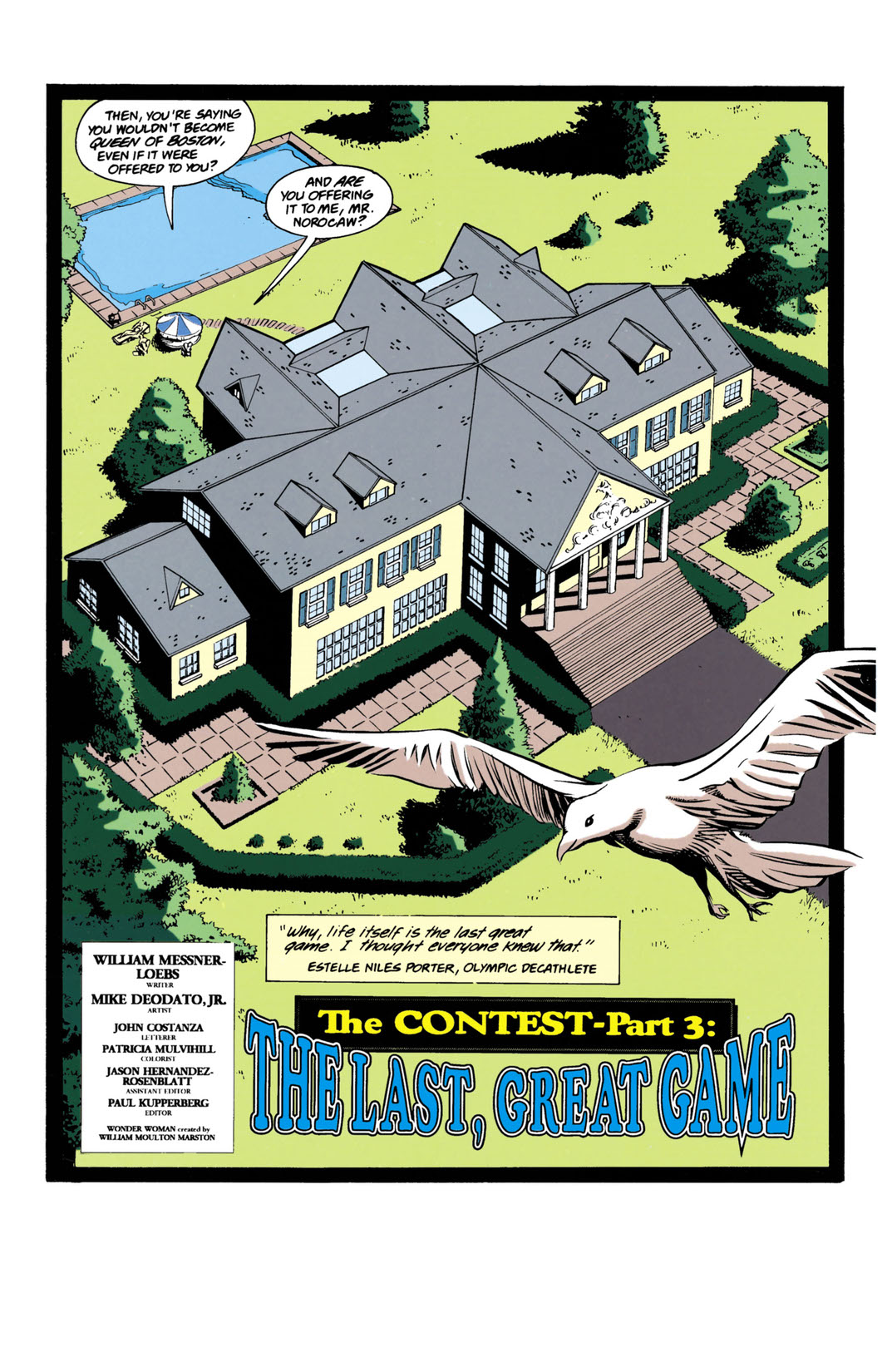 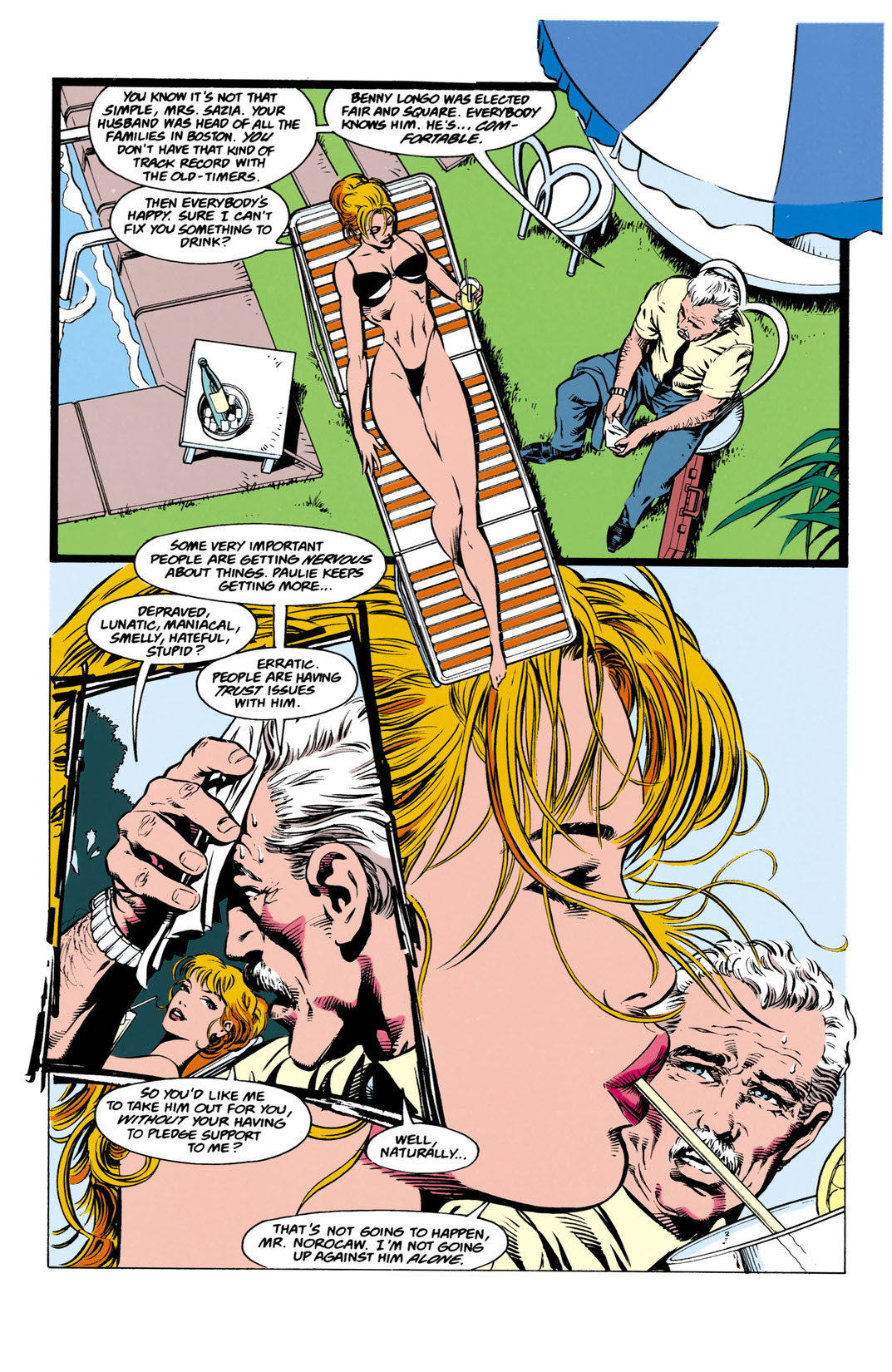 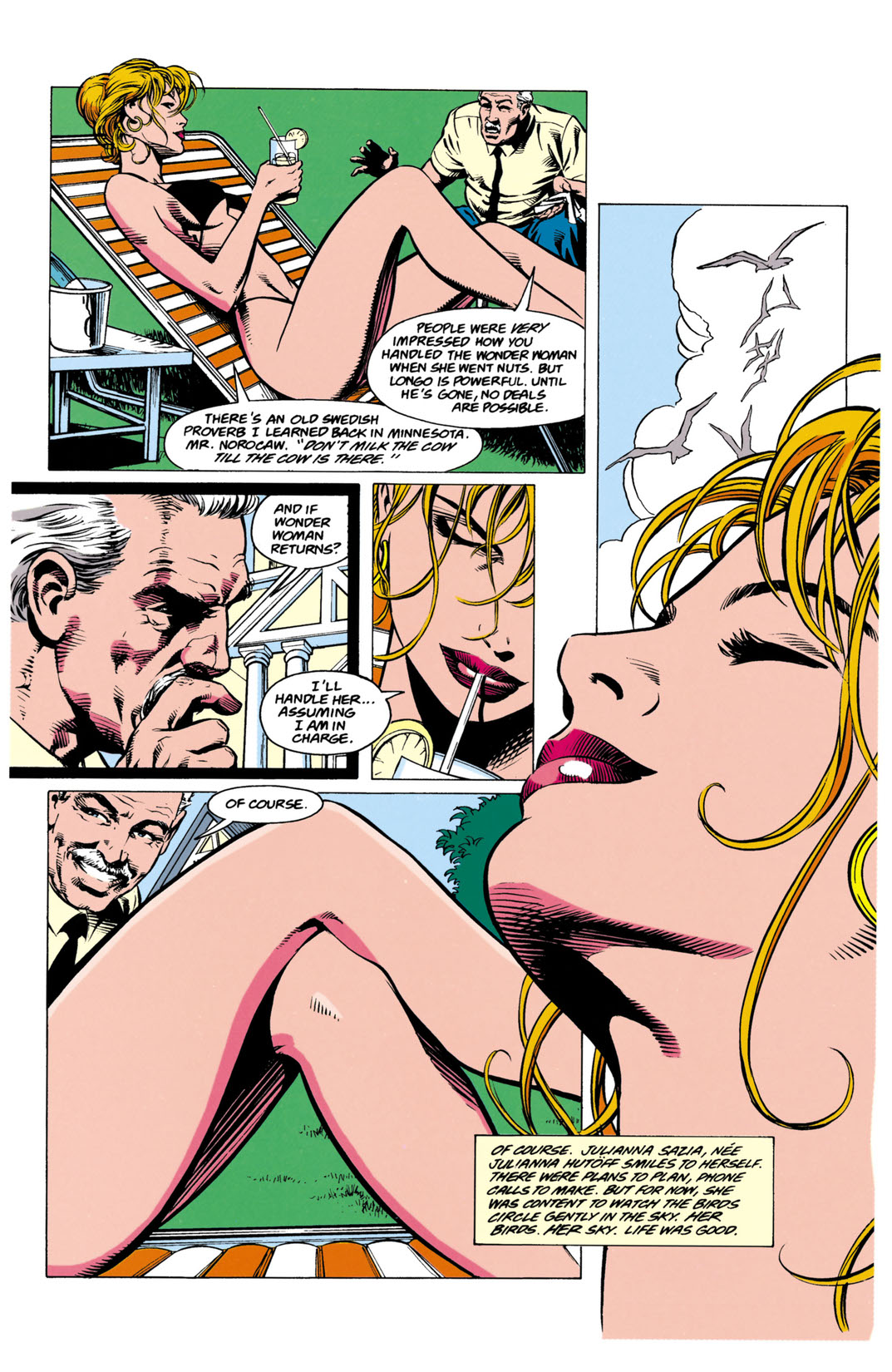 The Contest' part 3, continued from WONDER WOMAN #0. The contest for the role of Wonder Woman is at hand. Among those vying for the right: an Amazon warrior from the newly returned lost tribe. Meanwhile, a mob war is brewing in Boston!