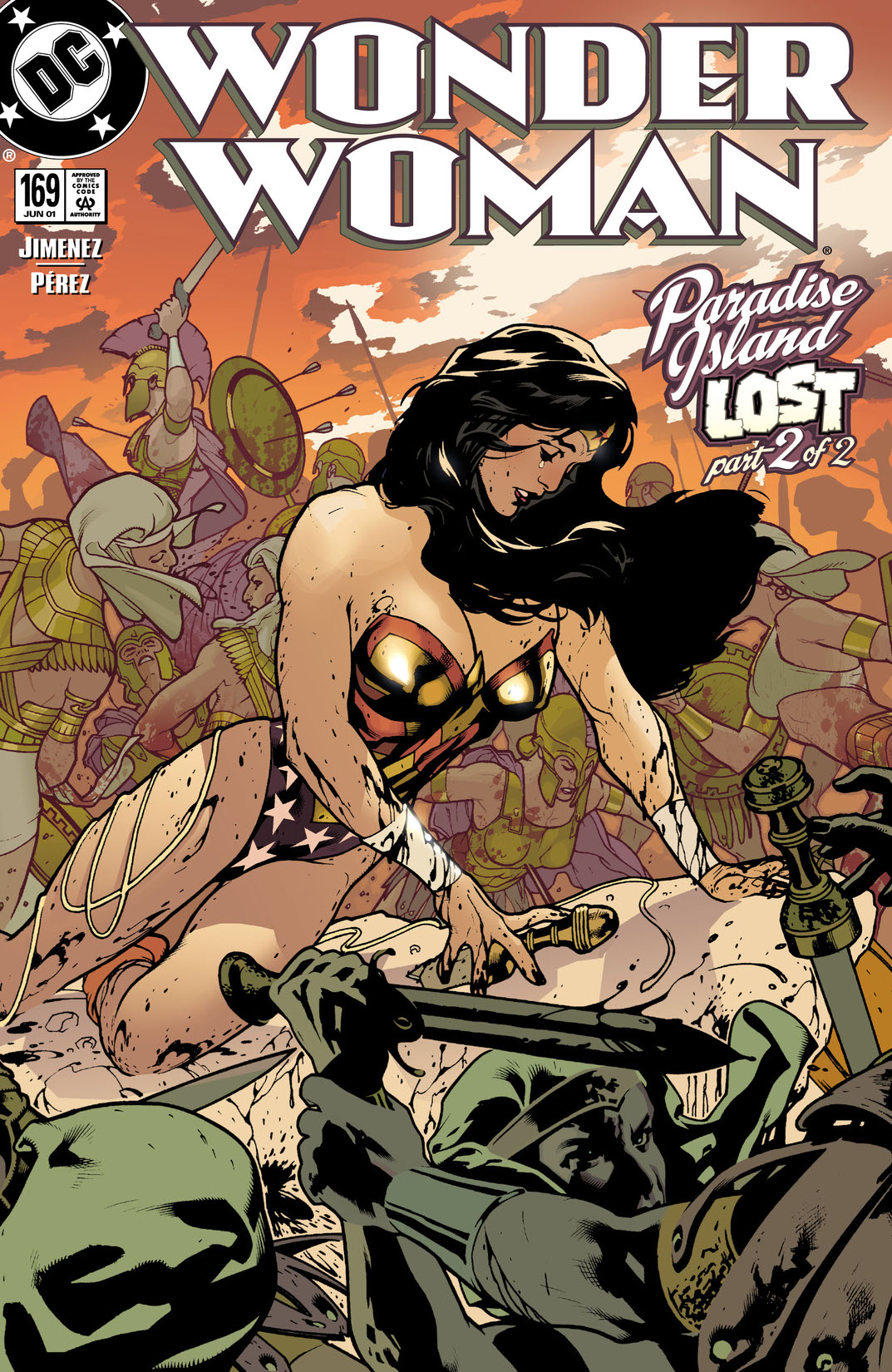 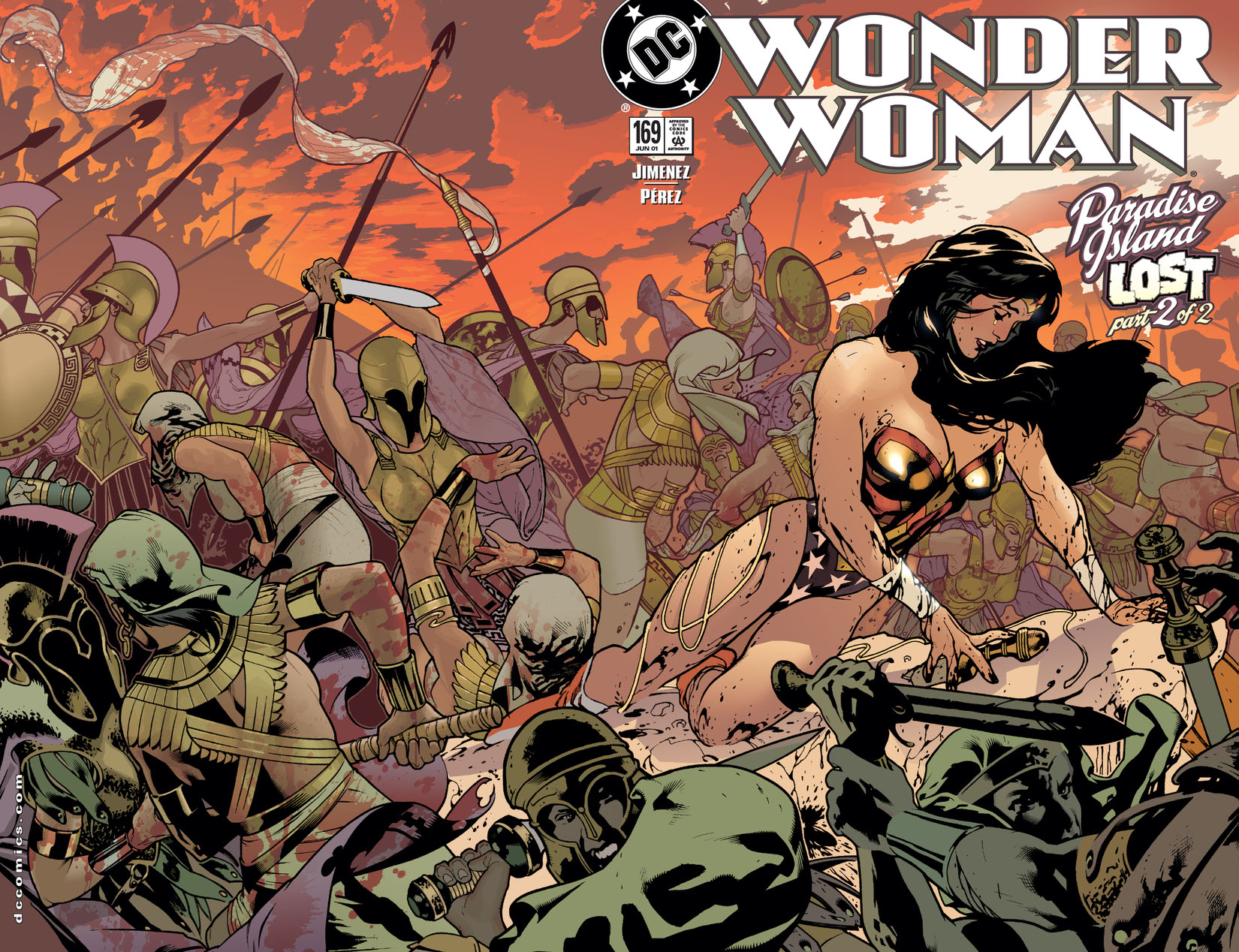 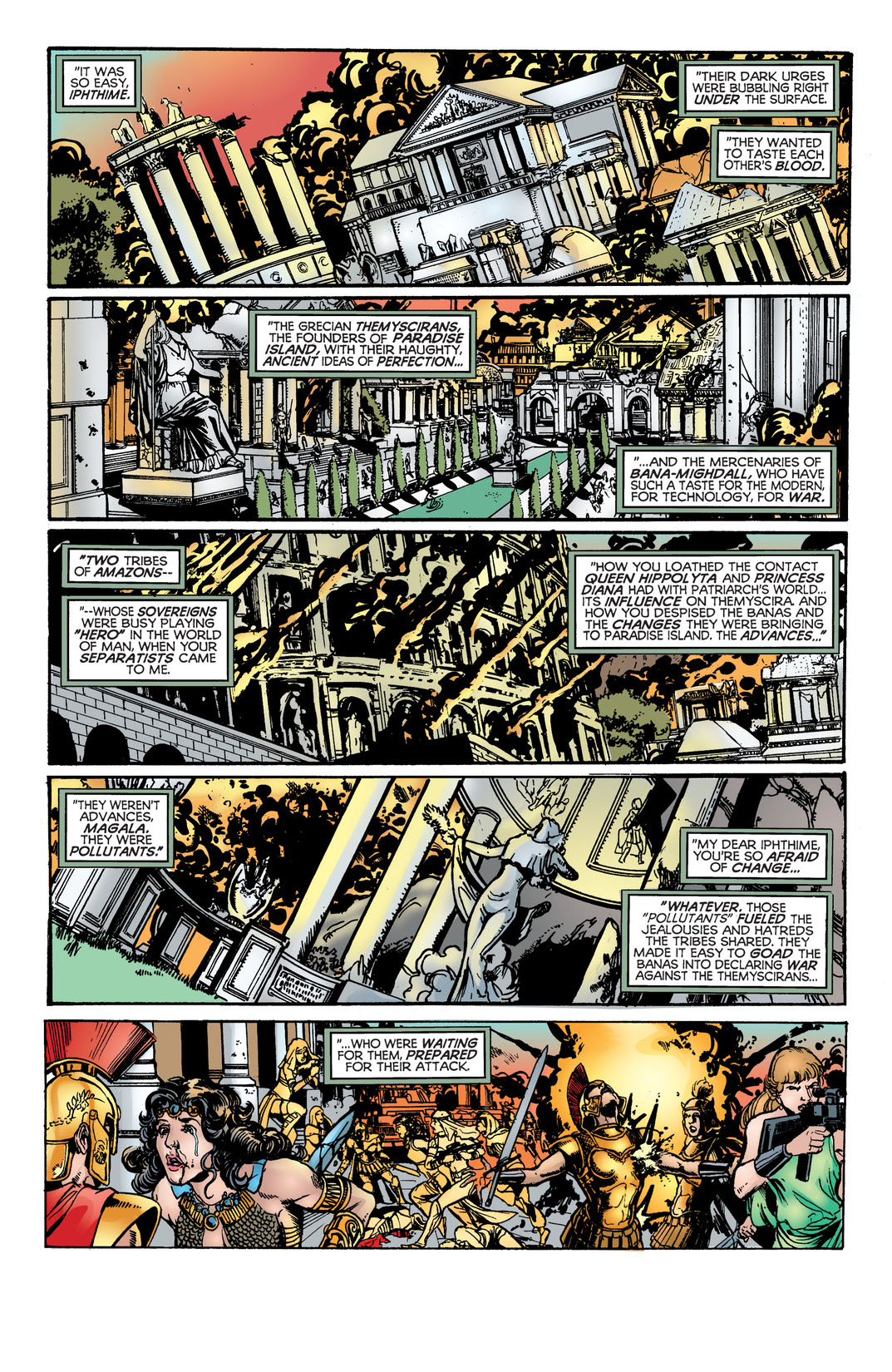 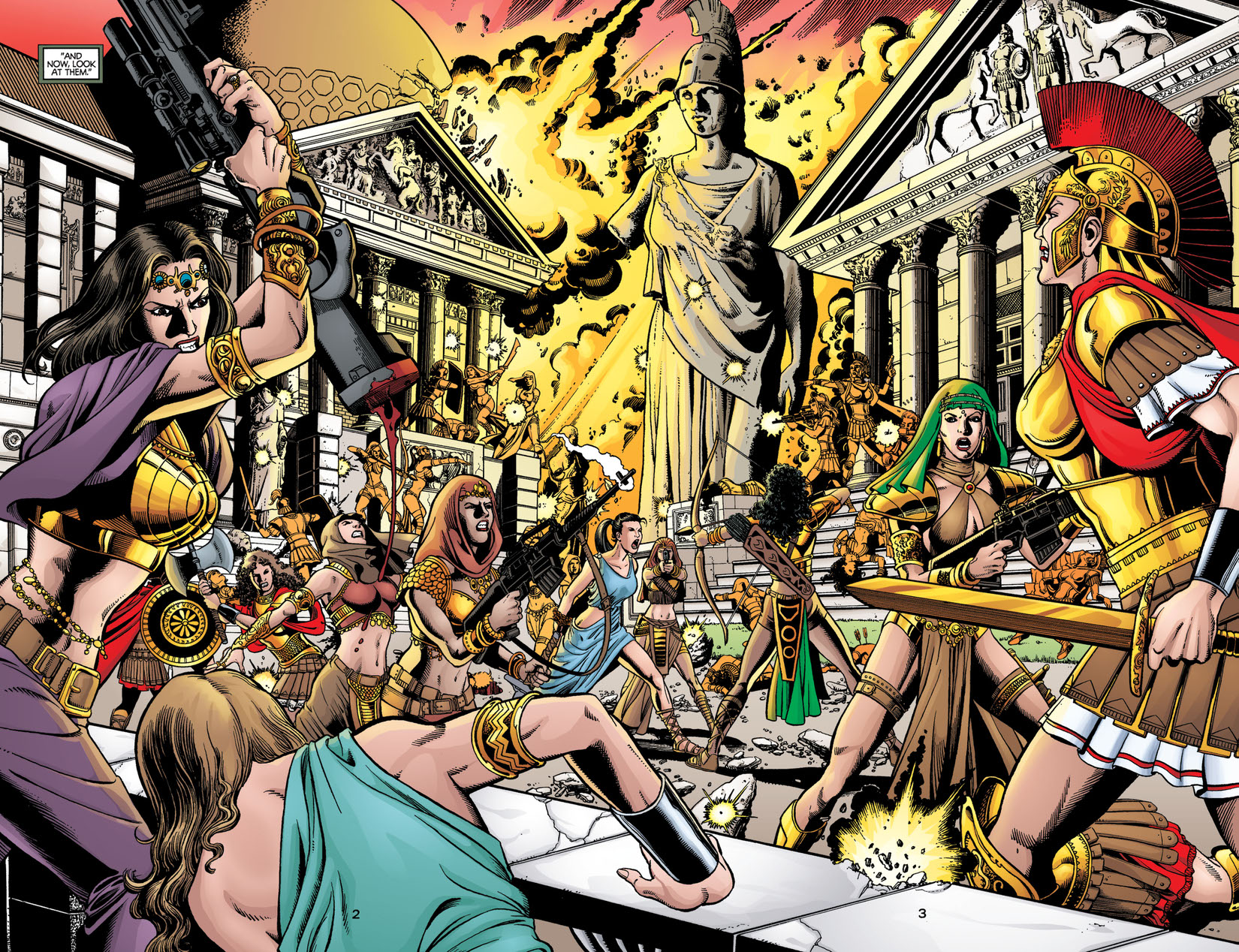 It's a major turning point for the people of Paradise Island as the civil war reaches its climax, but not without one heavy casualty. Plus, the Golden Age Fury unleashes her wrath on Wonder Woman. 'Paradise Island Lost' part 2.