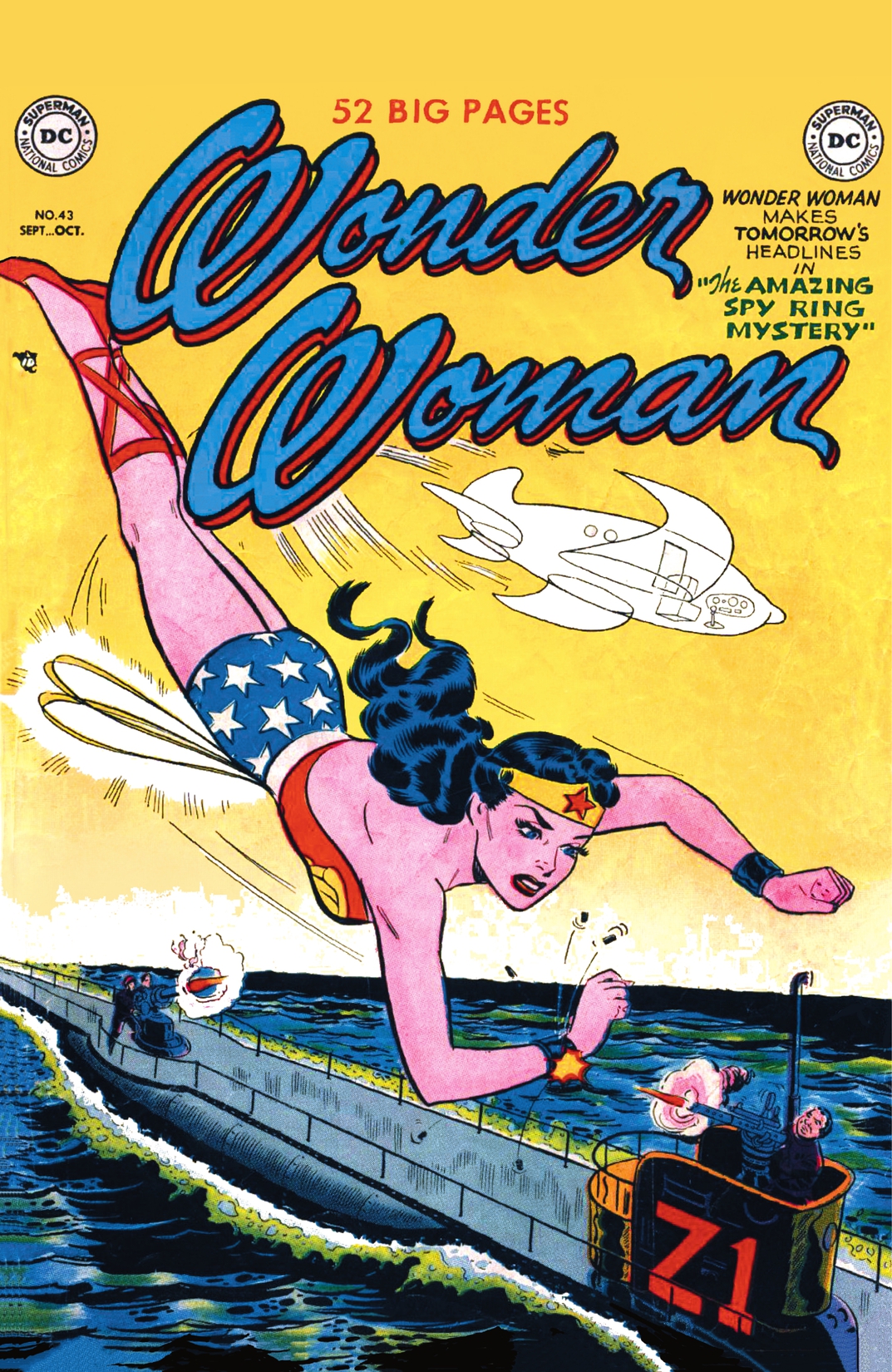 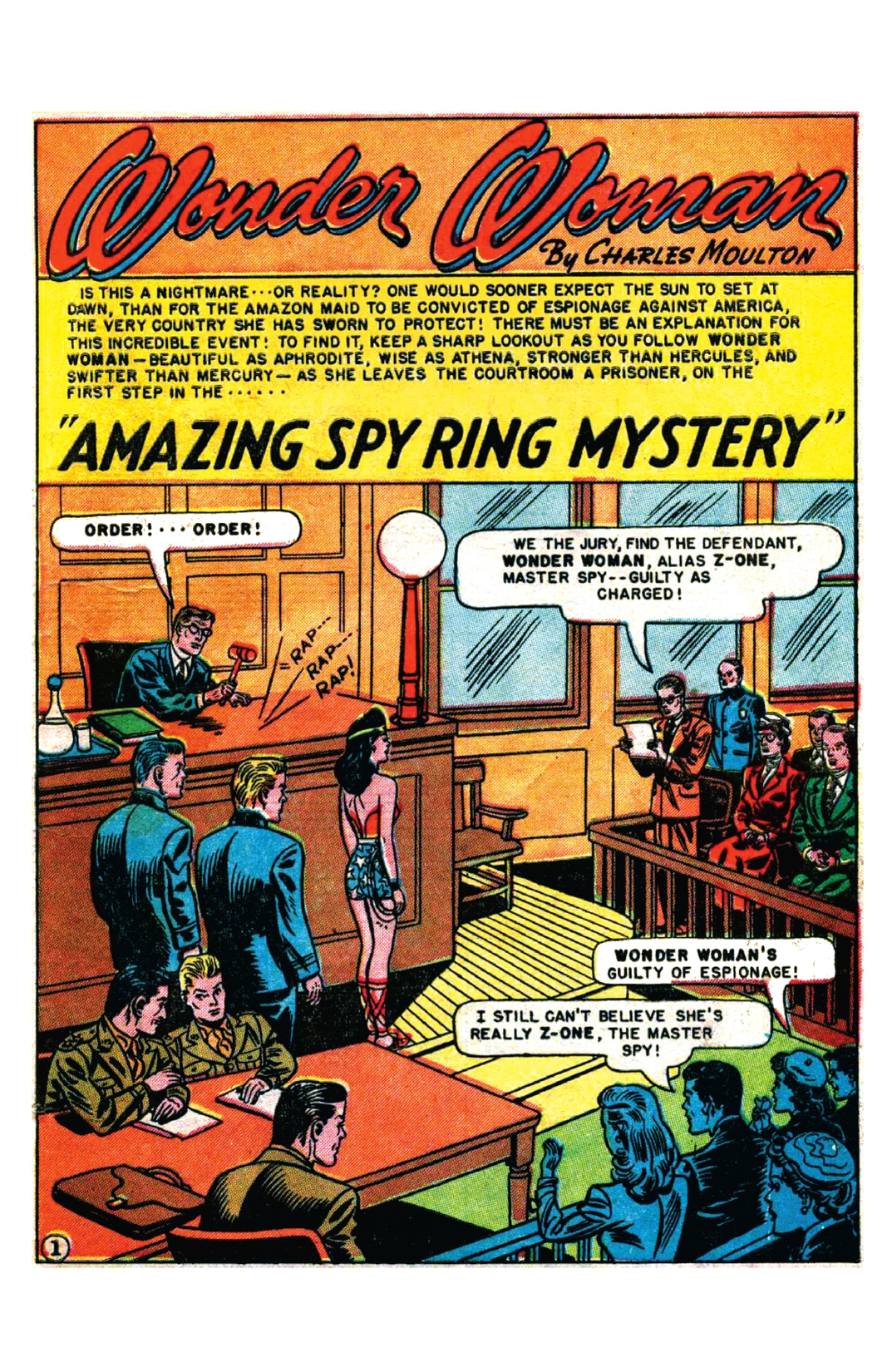 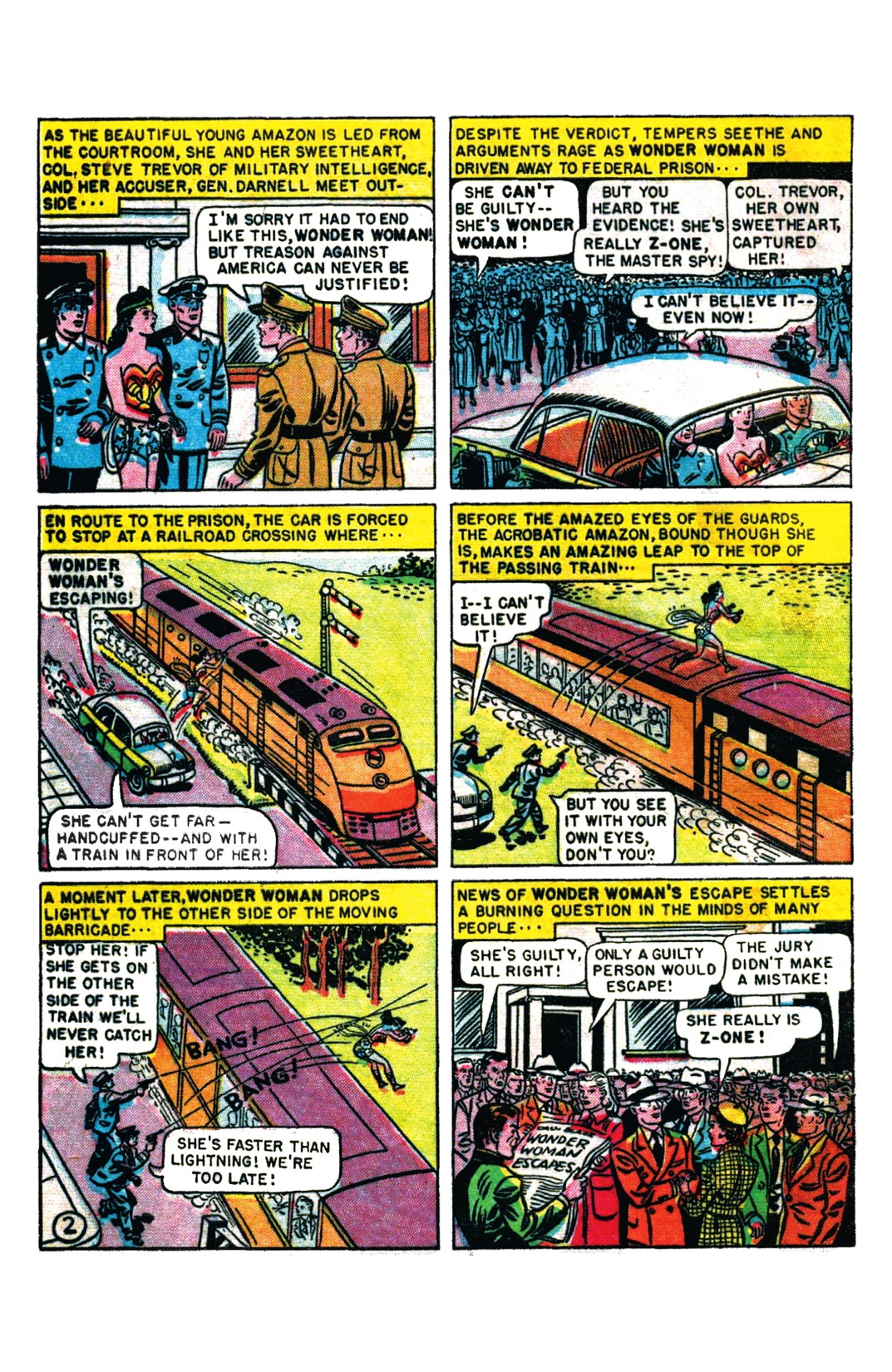 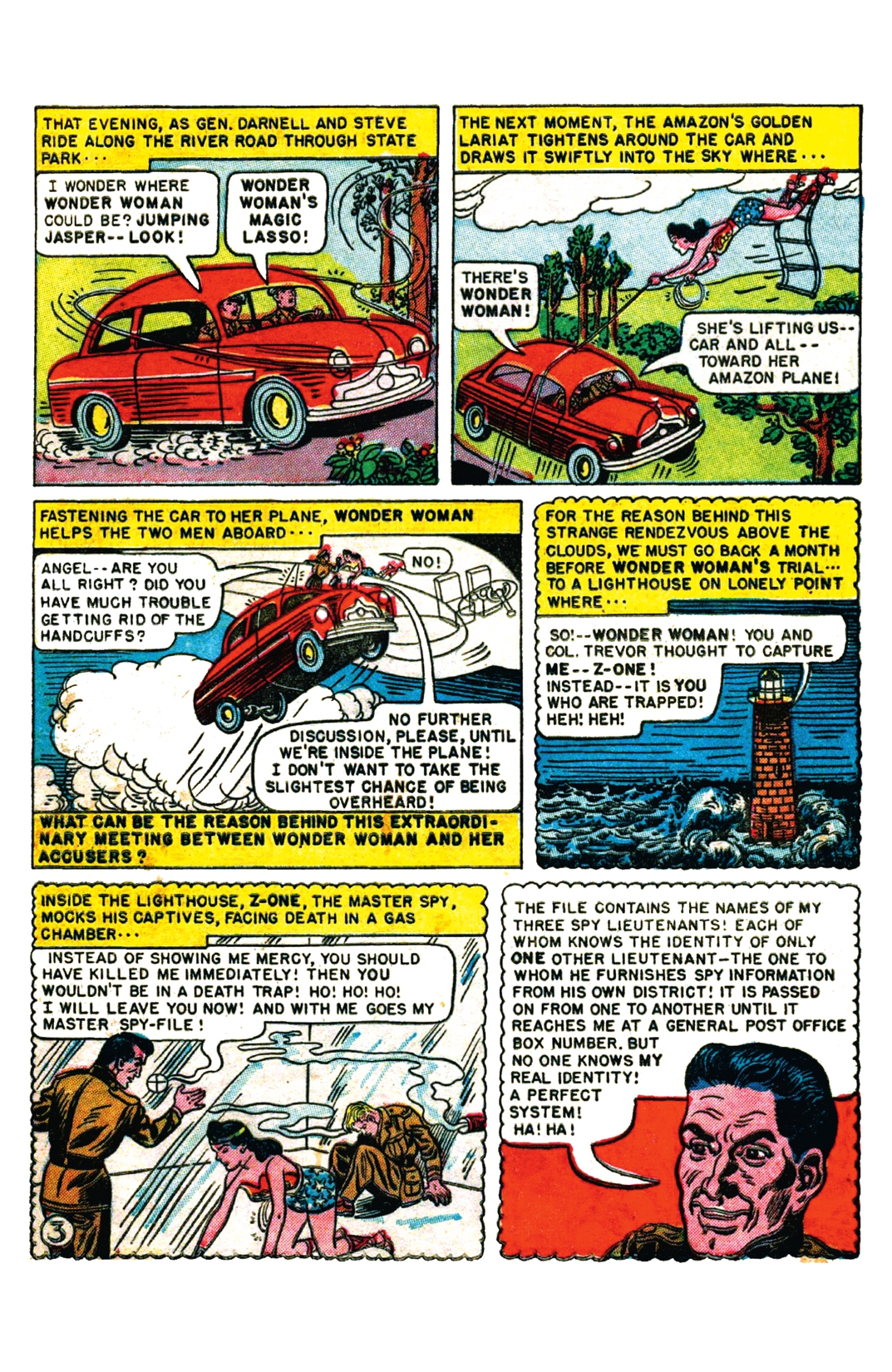 Wonder Woman is convicted of espionage and treason against the United States in the “Amazing Spy Ring Mystery,” but is she really master spy Z-One? Next, Wonder Woman faces off against a super-powered adversary in “Nuclear Returns.” And Wonder Woman and the Holliday Girls head down south to Dixie for a visit and end up having to solve the mystery of “Who Killed Col. South!”