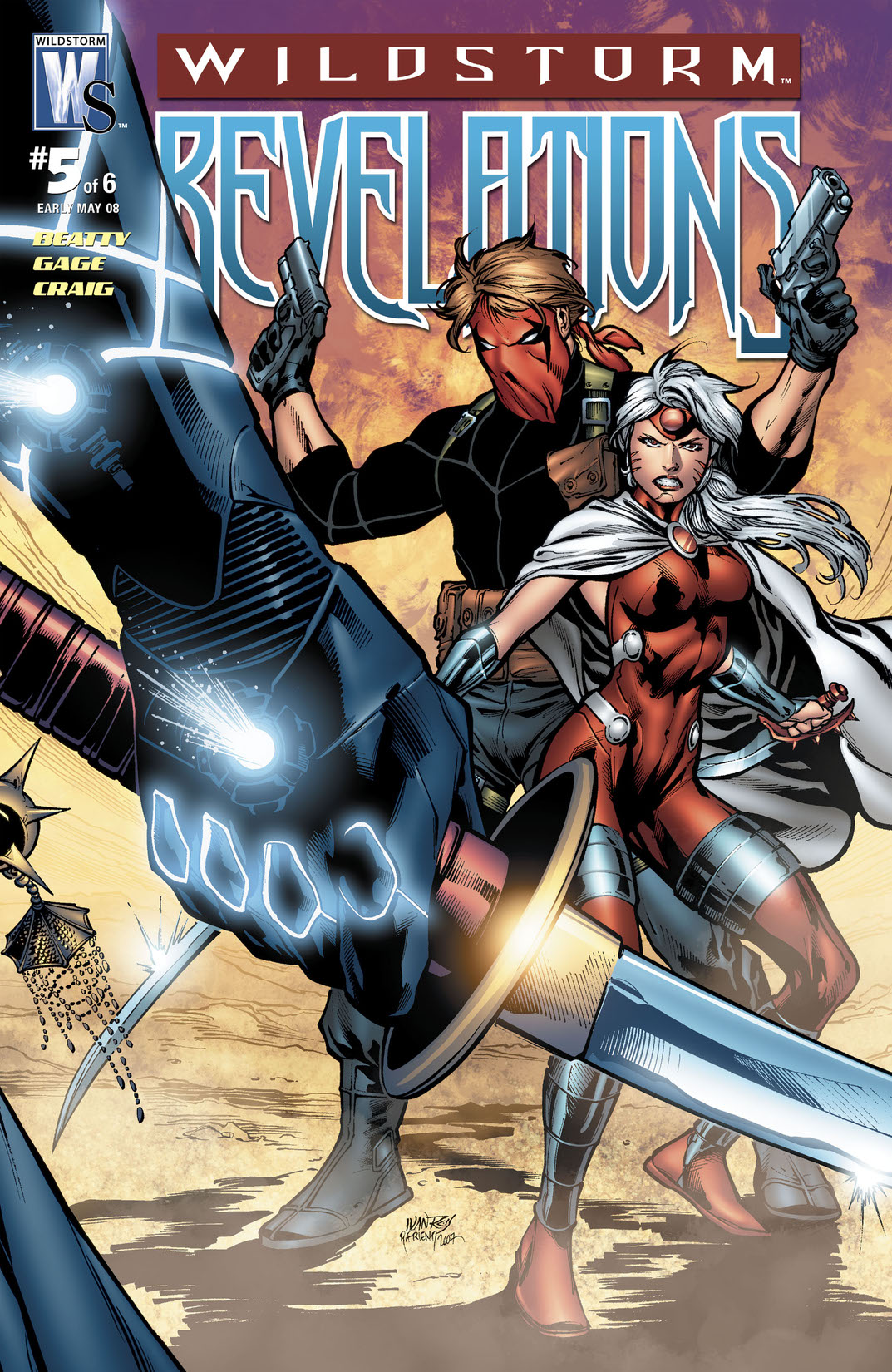 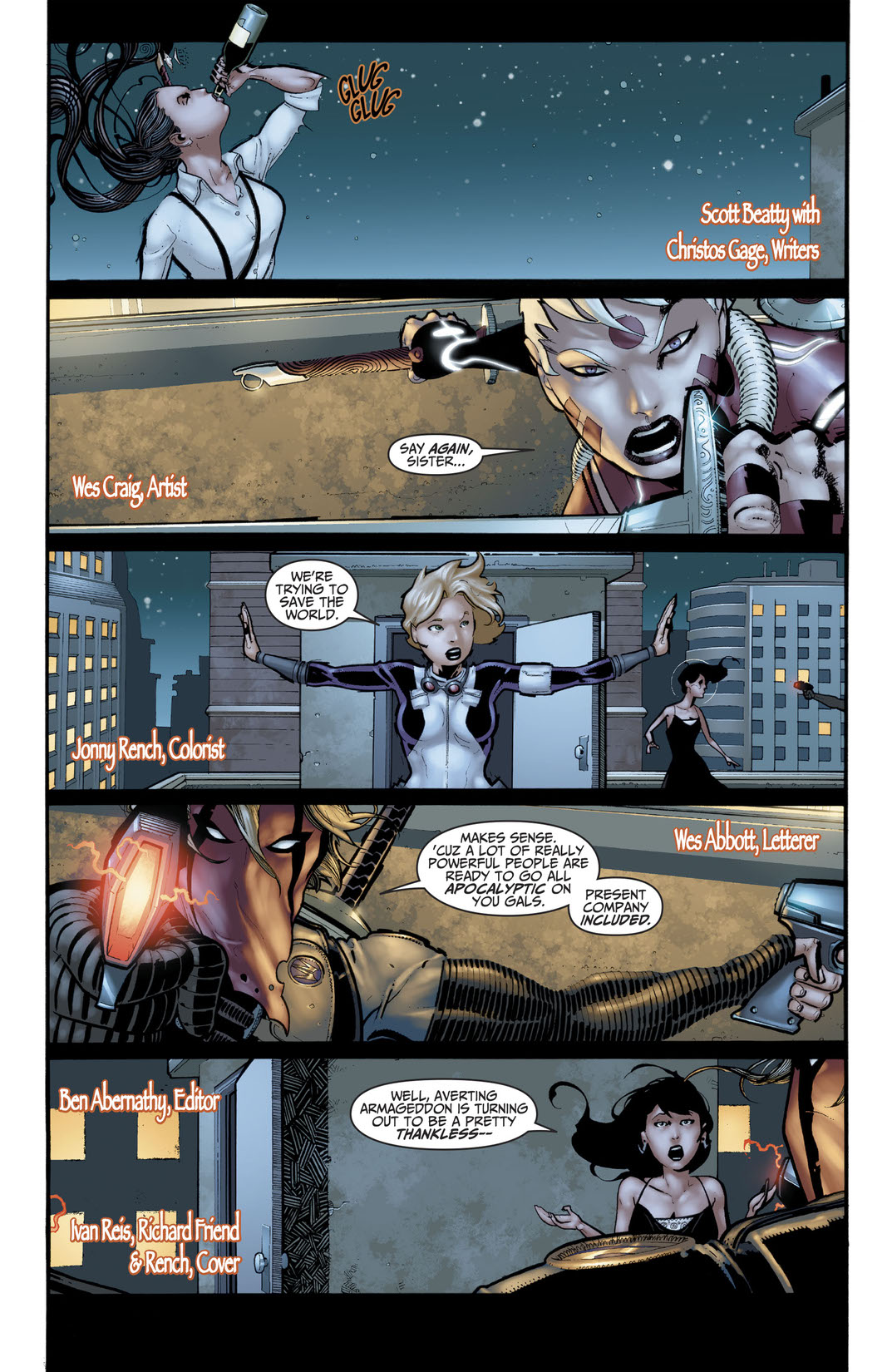 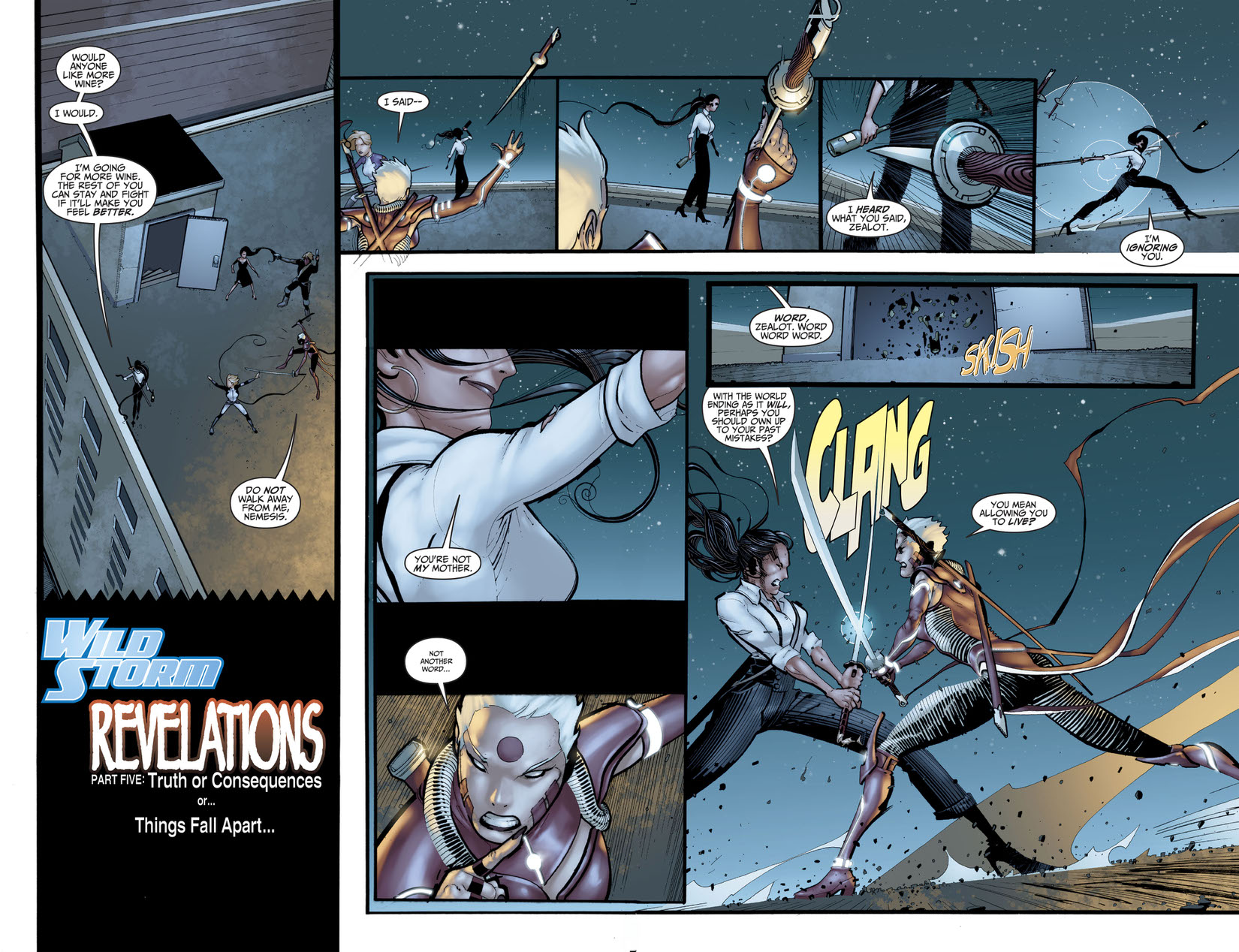 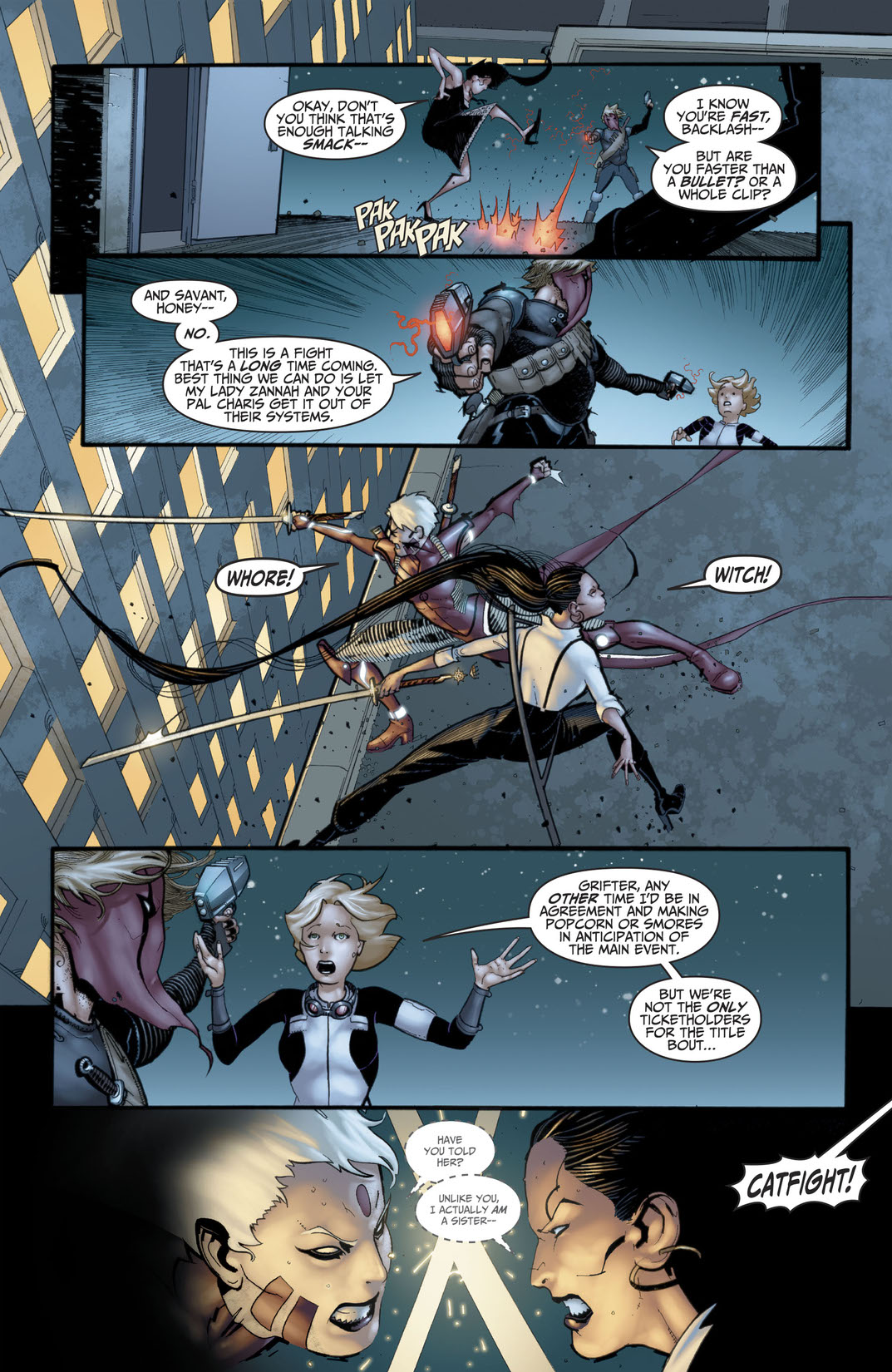 “TRUTH OR CONSEQUENCES?” The trio of heroes led by Nemesis nears their goal in finding the truth about the pending destruction...but for answers, they must first deal with a pair of WildC.A.T.s by the name of Zealot and Grifter! And this Coda reunion won’t be pretty! But what’s at the heart of this conspiracy, spanning generations in the WildStorm Universe? And are they prepared for the horrifying answer?