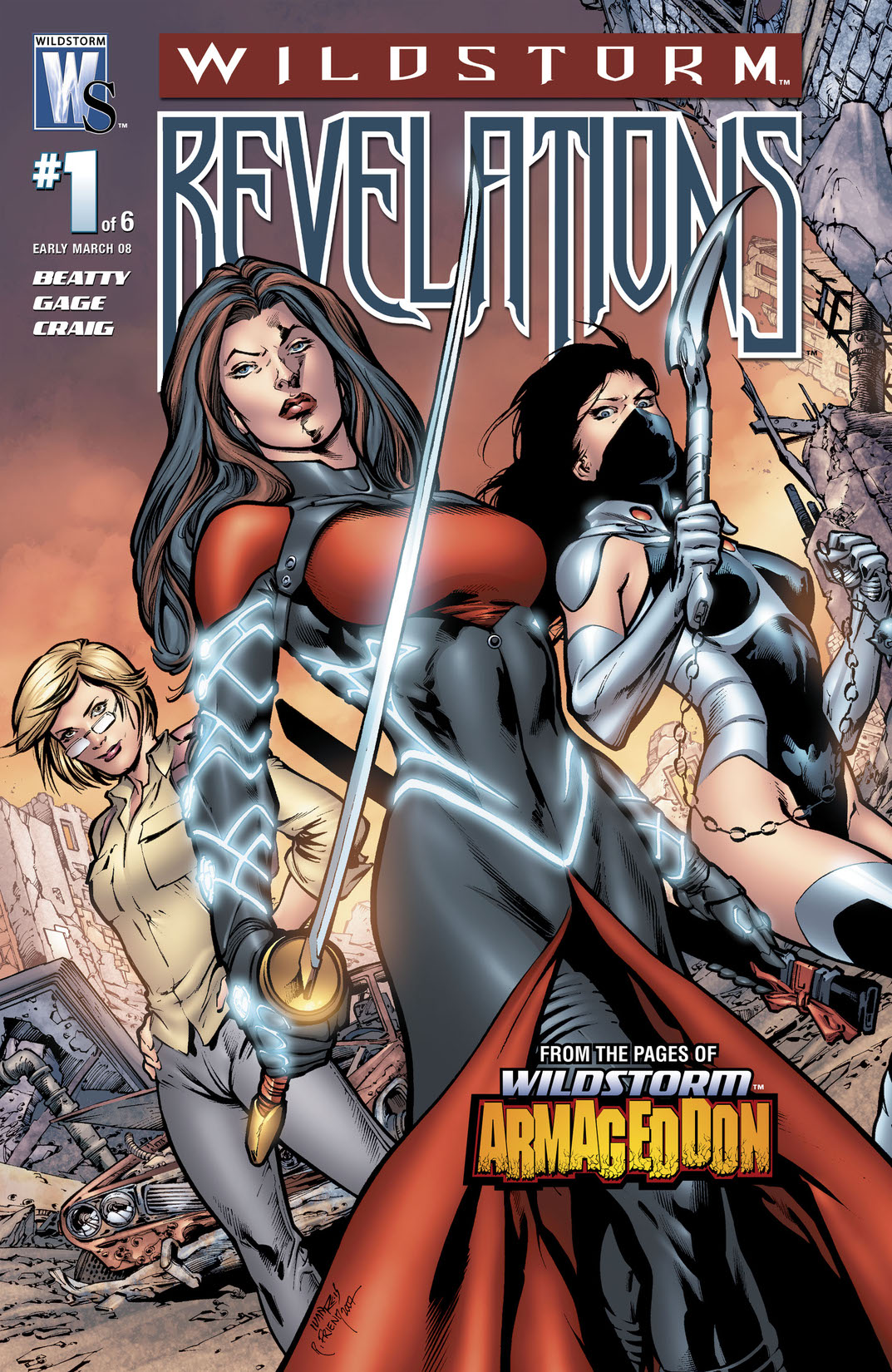 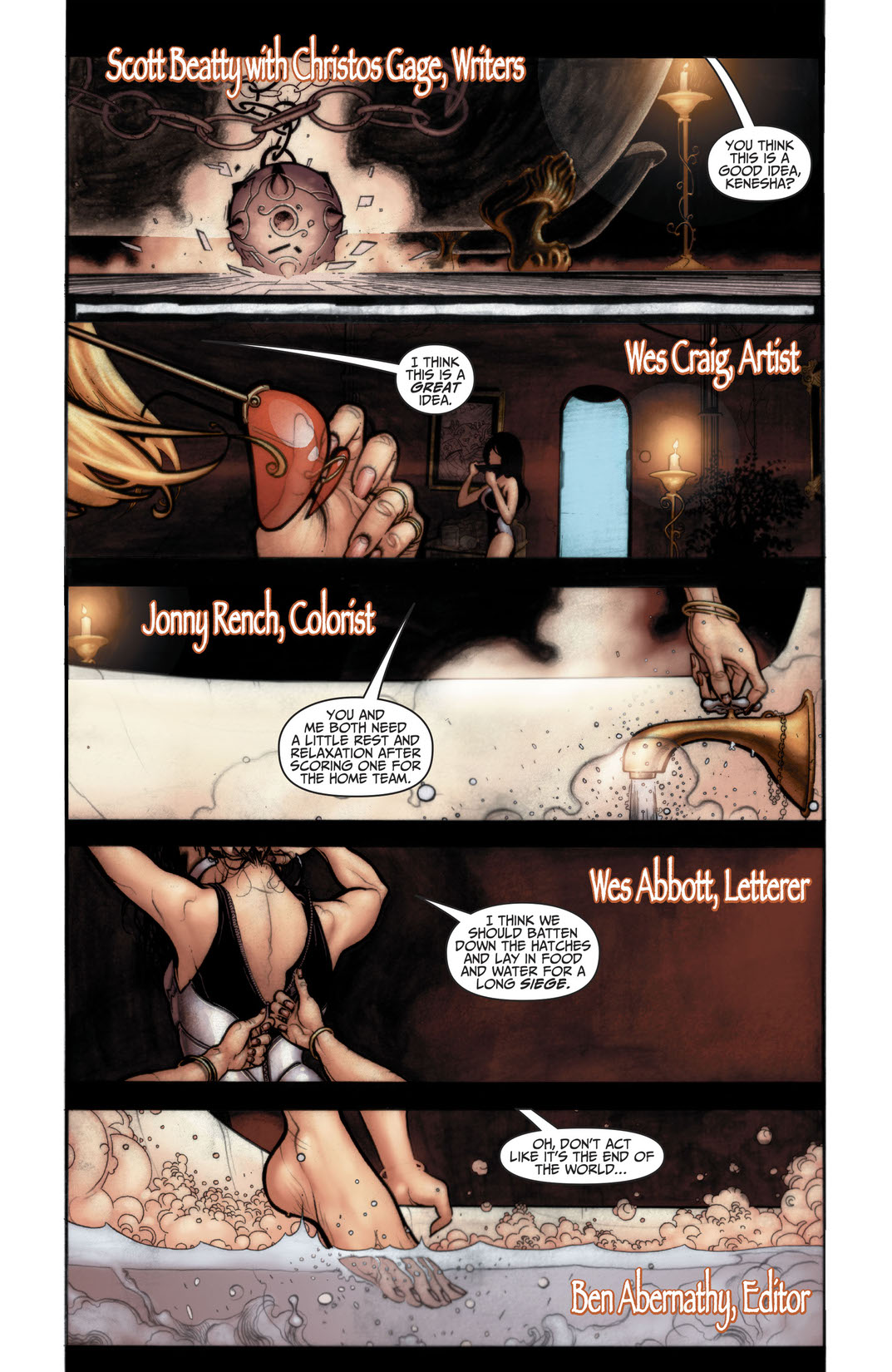 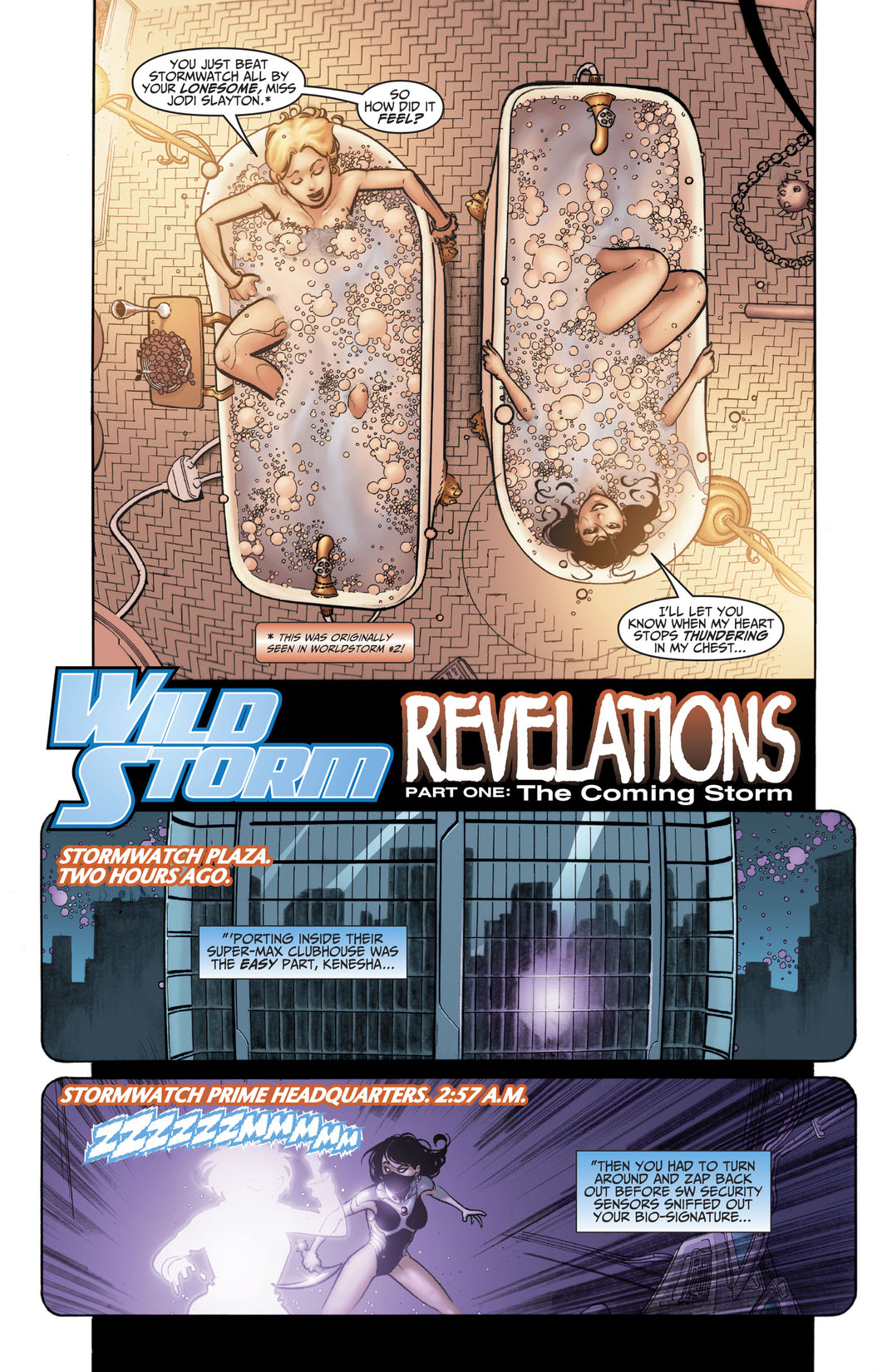 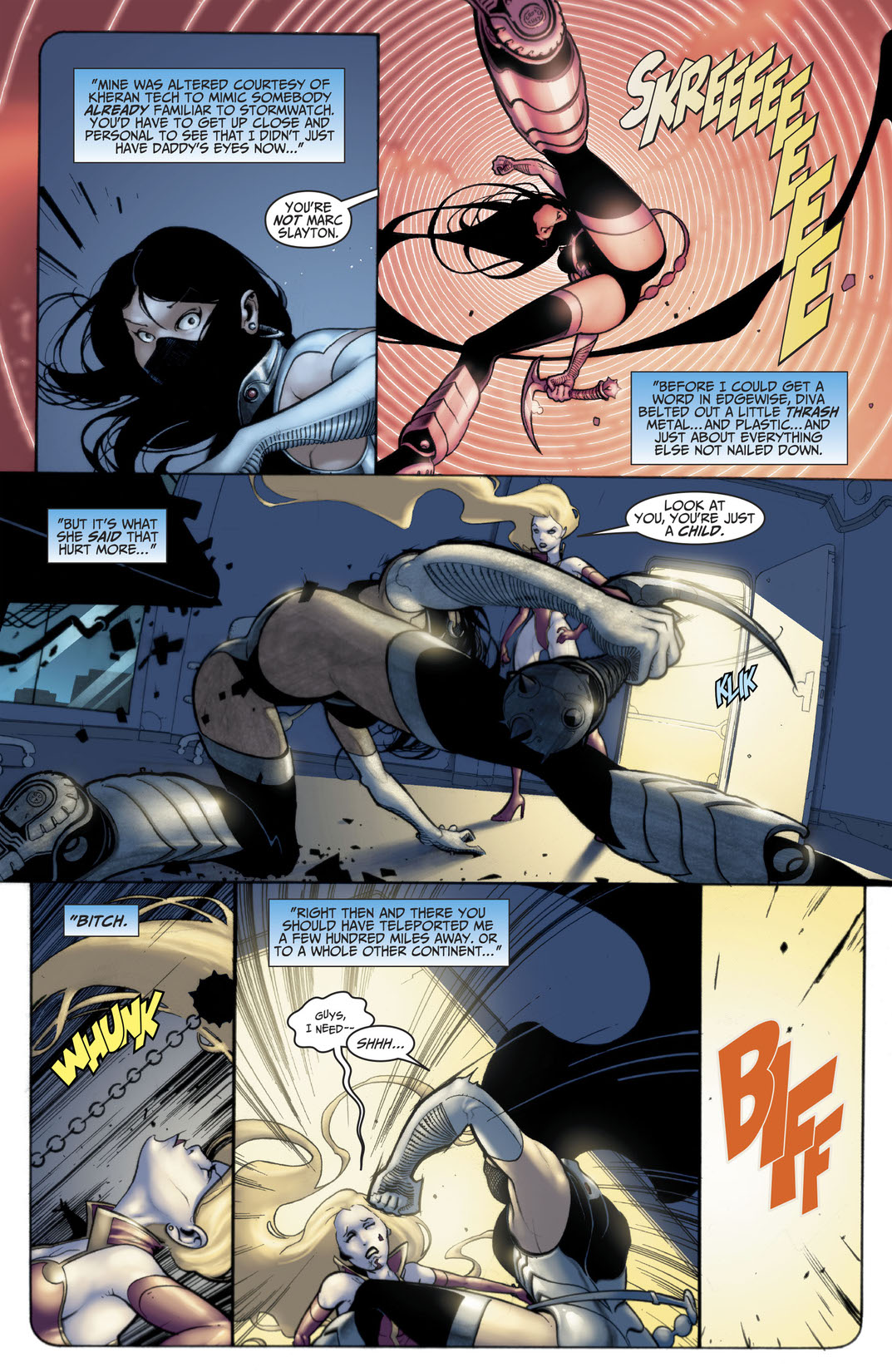 “THE COMING STORM!” The rogue Coda warrior Nemesis, following her harrowing post-apocalyptic vision, must find Backlash and Savant to help her unlock the secrets of the coming destruction. But can anything stem the tide of darkness? Step one to fitting together the pieces of the intricate puzzle: infiltrate the headquarters of the world’s most powerful and influential superhumans and raid their database!