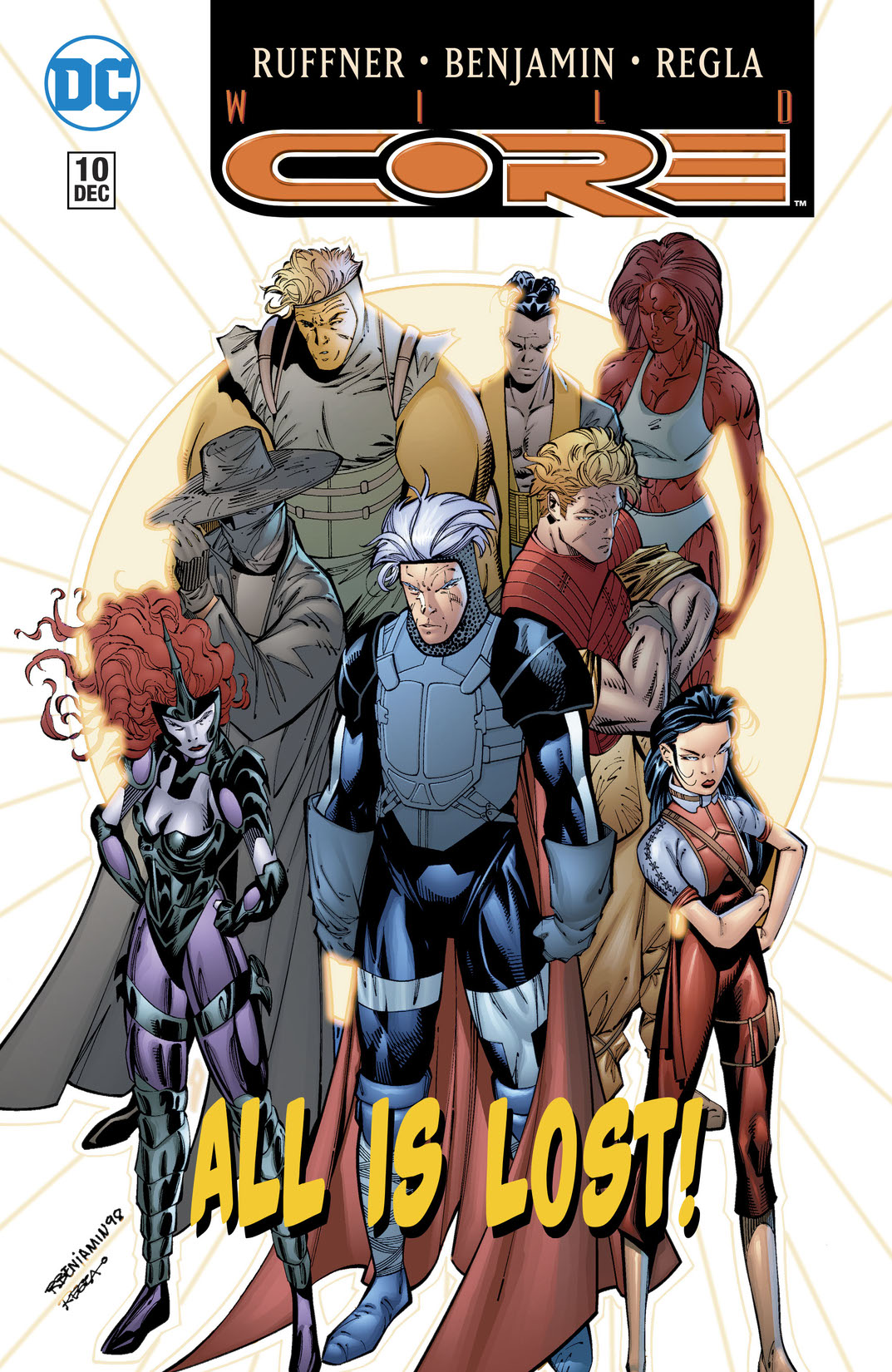 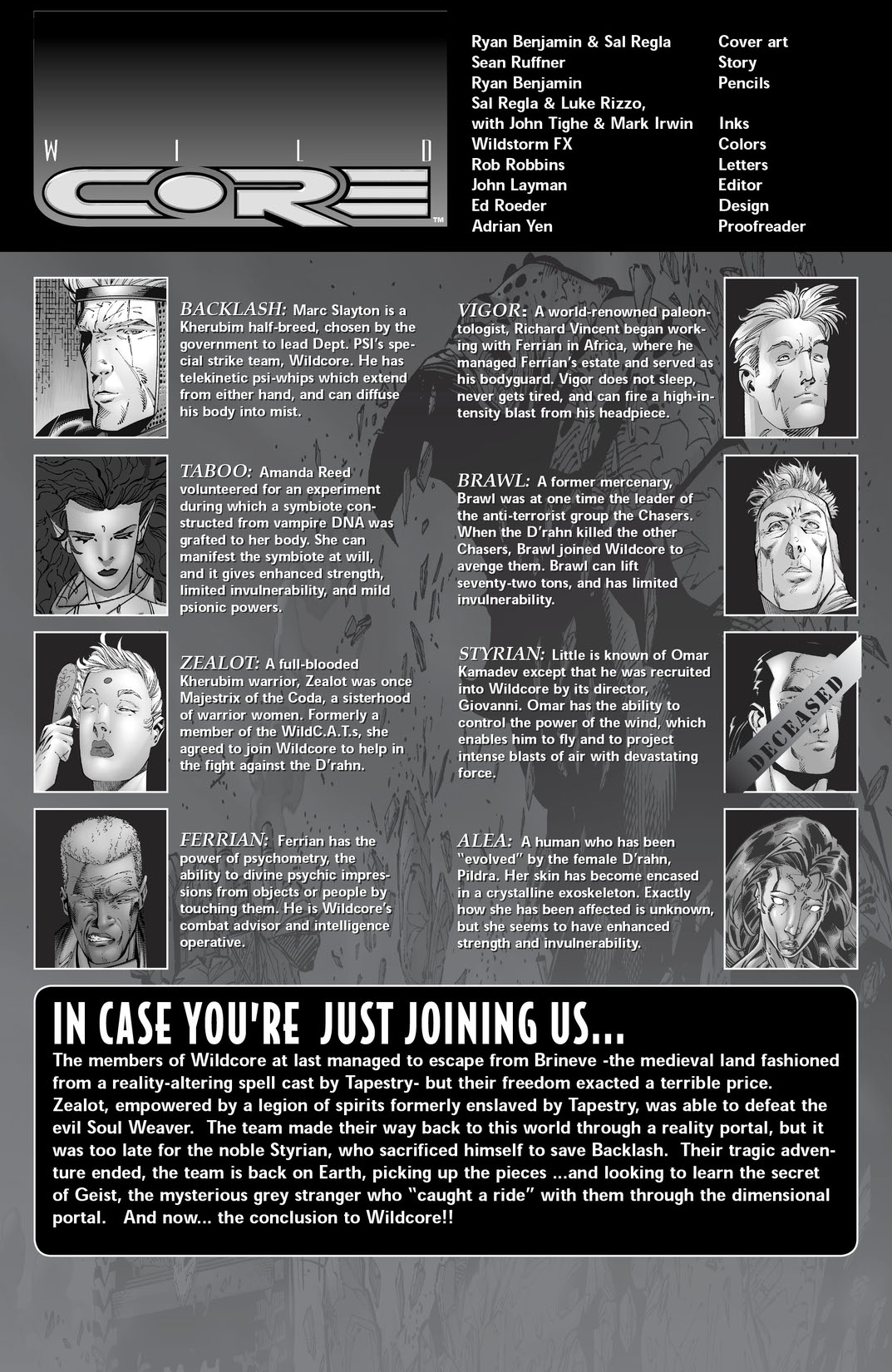 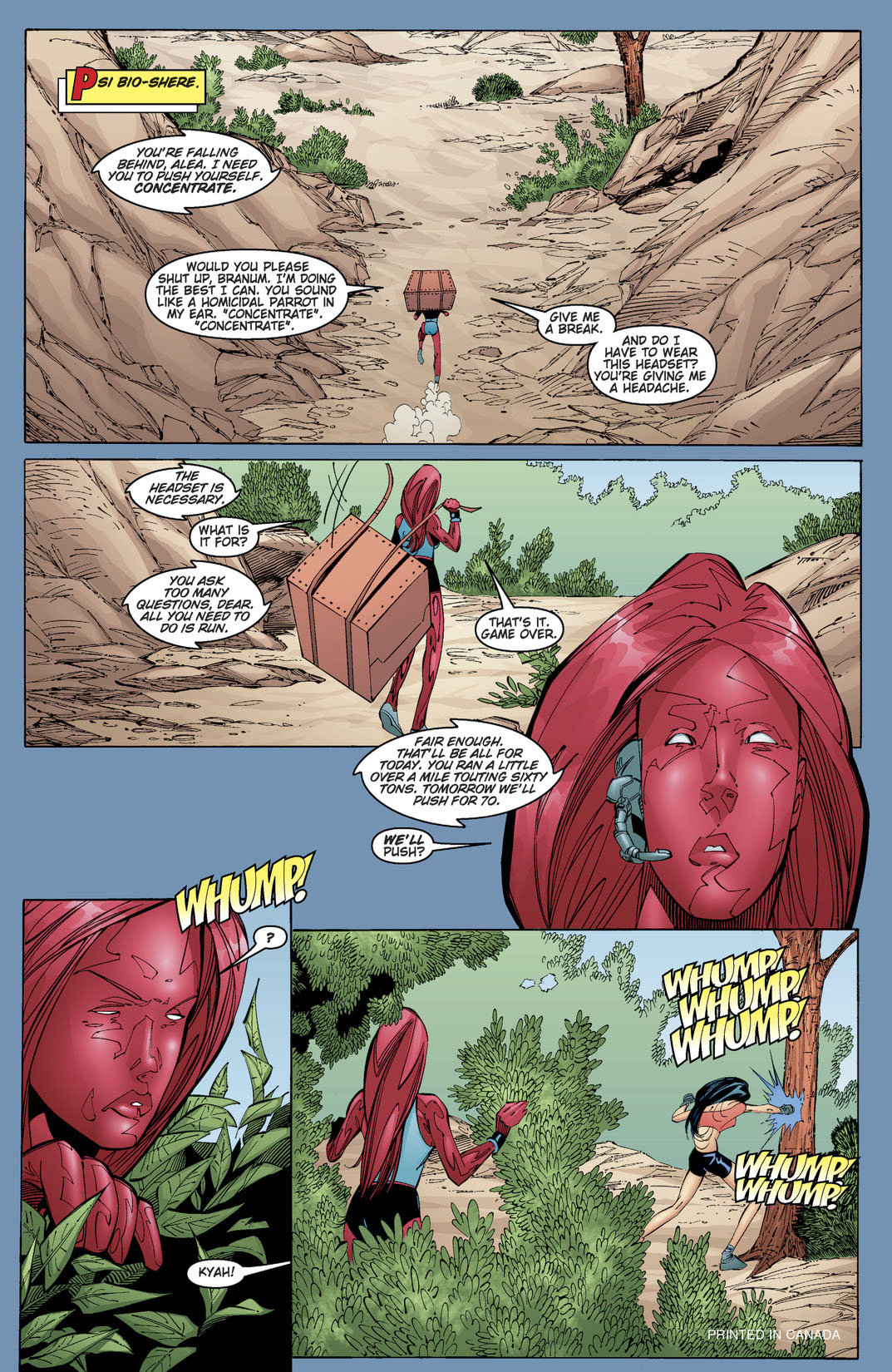 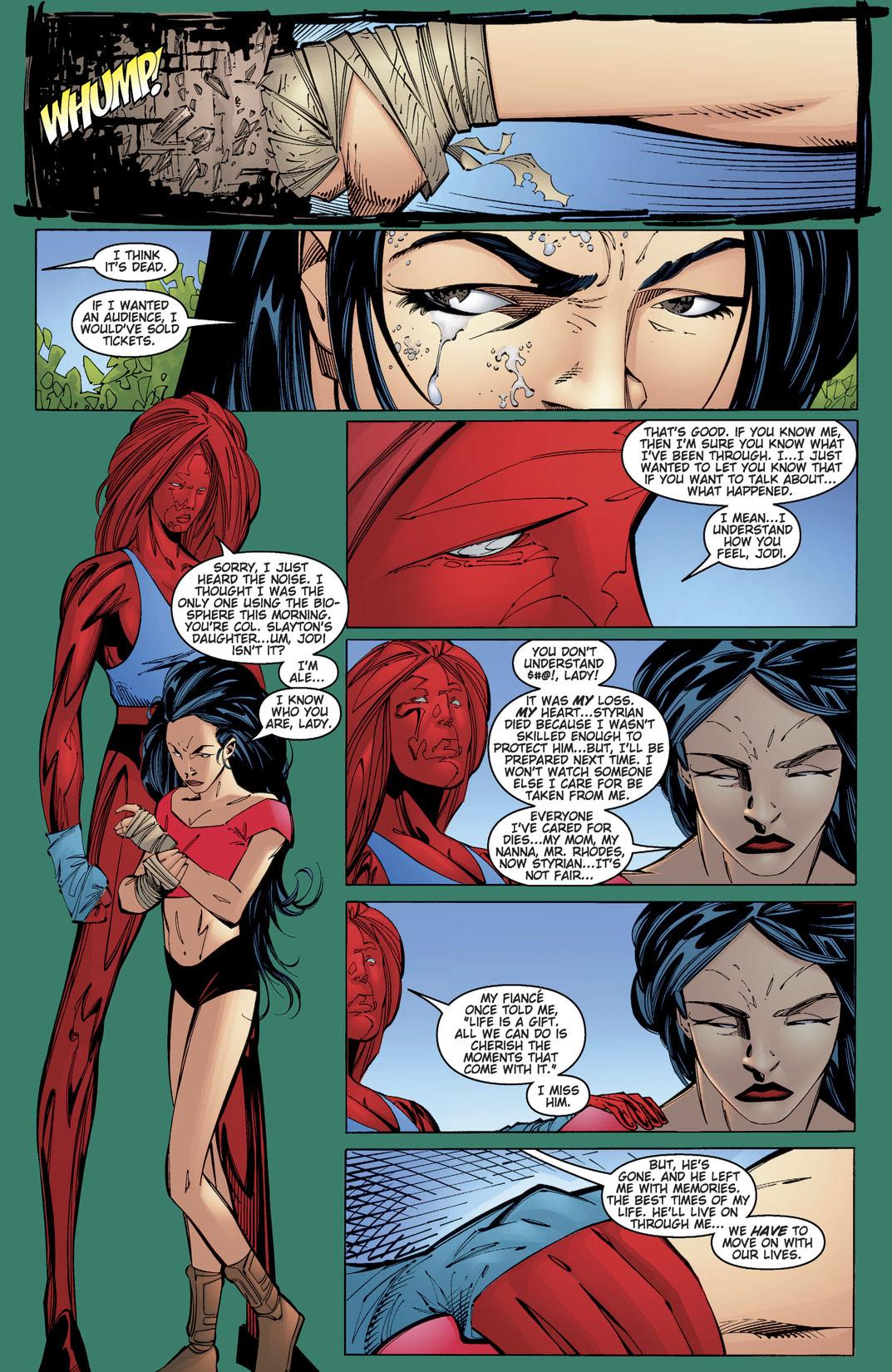 A continuation of the Backlash series from 1994. This series follows the core cast from Backlash, Backlash, Crimson, and Taboo, along with new recruit for a government superhero program titled Wildcore.