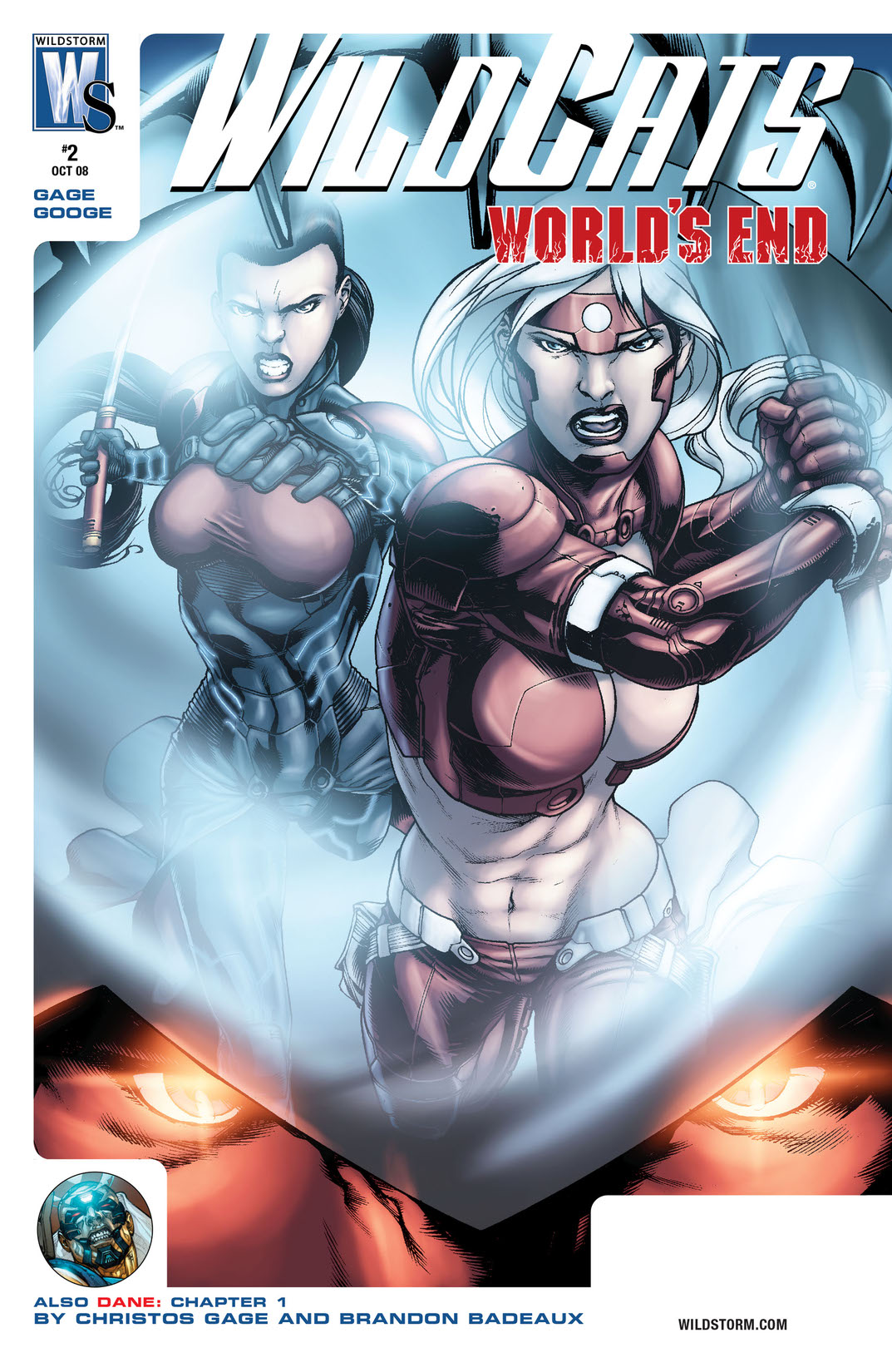 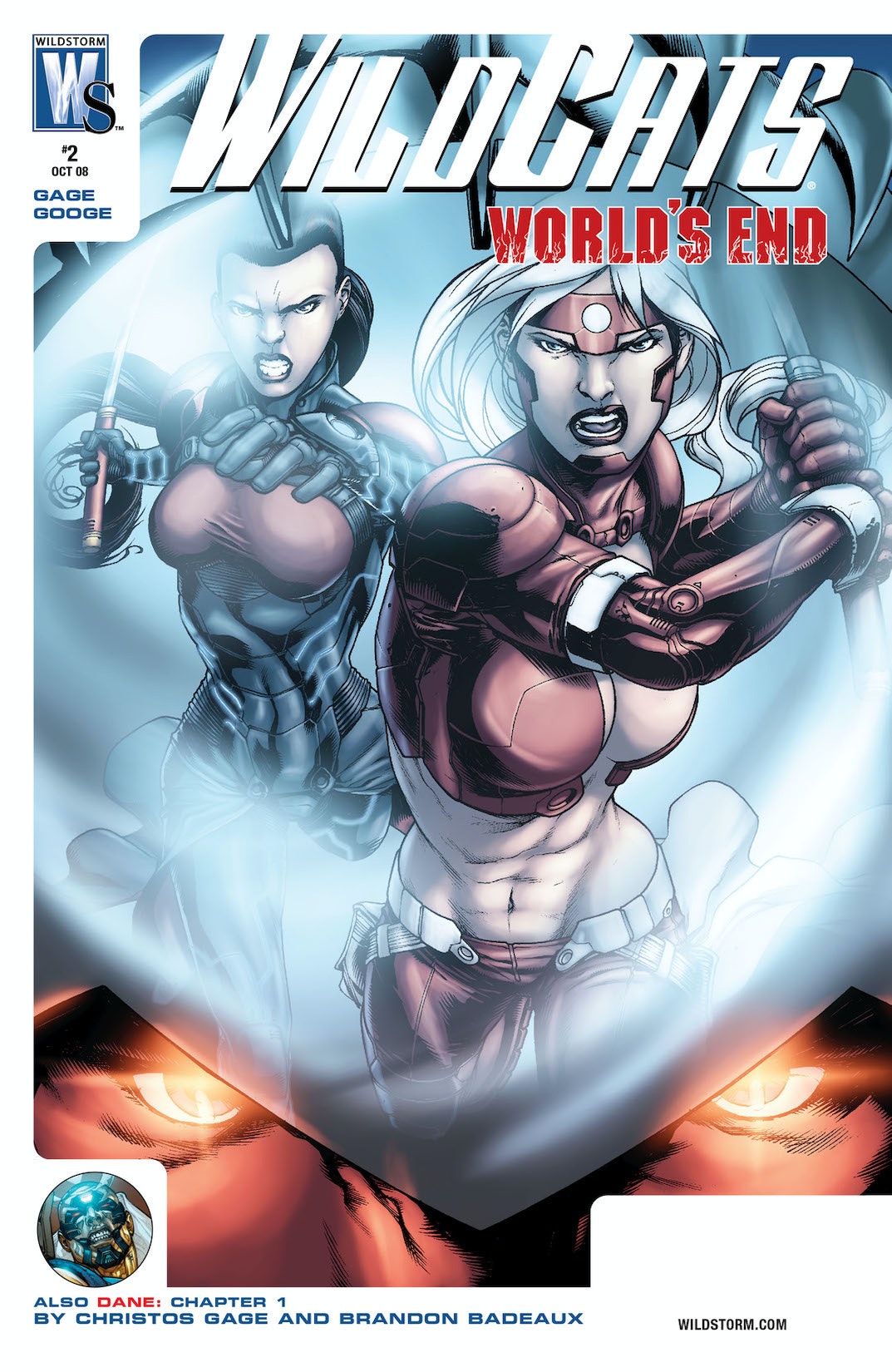 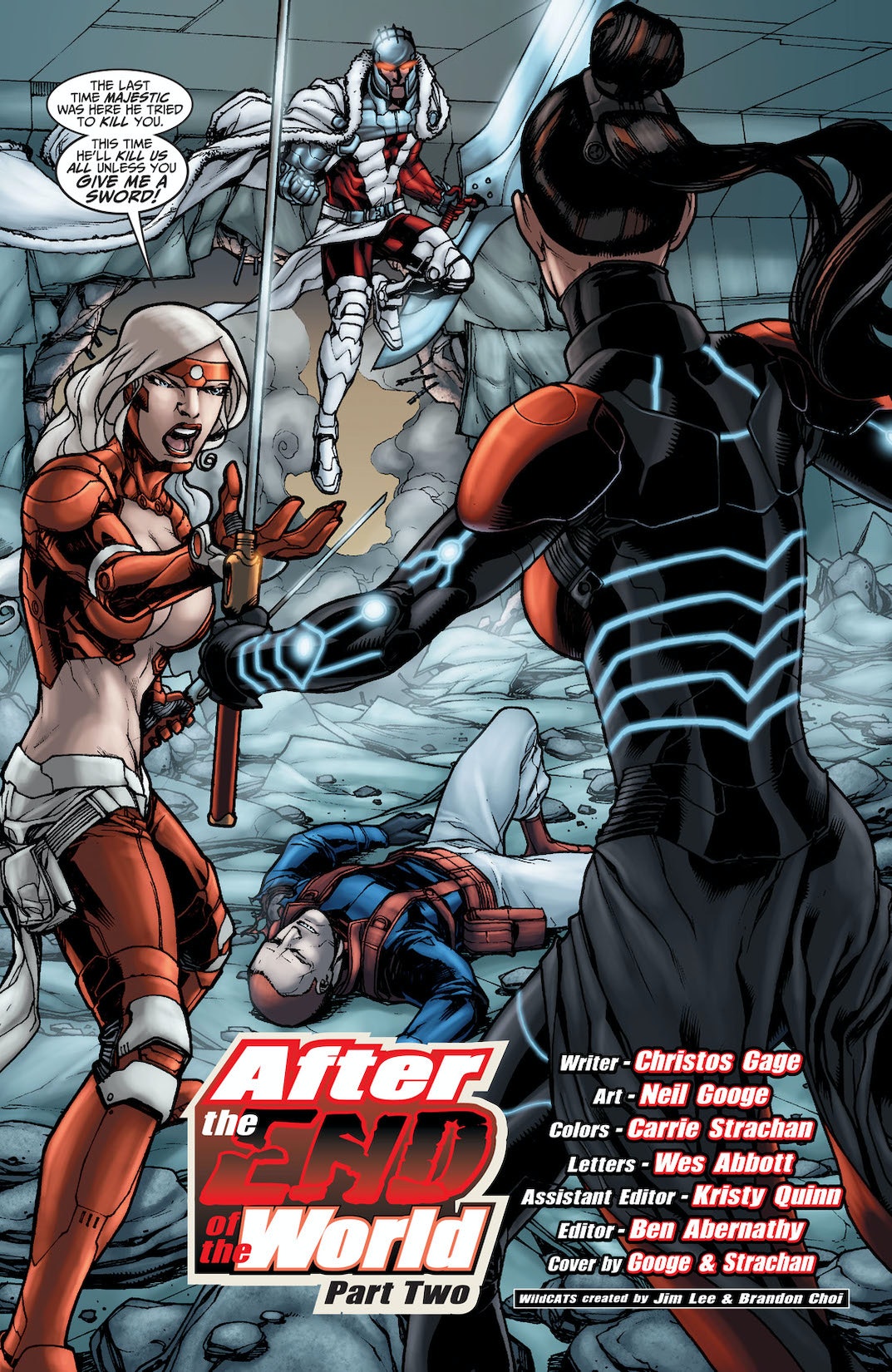 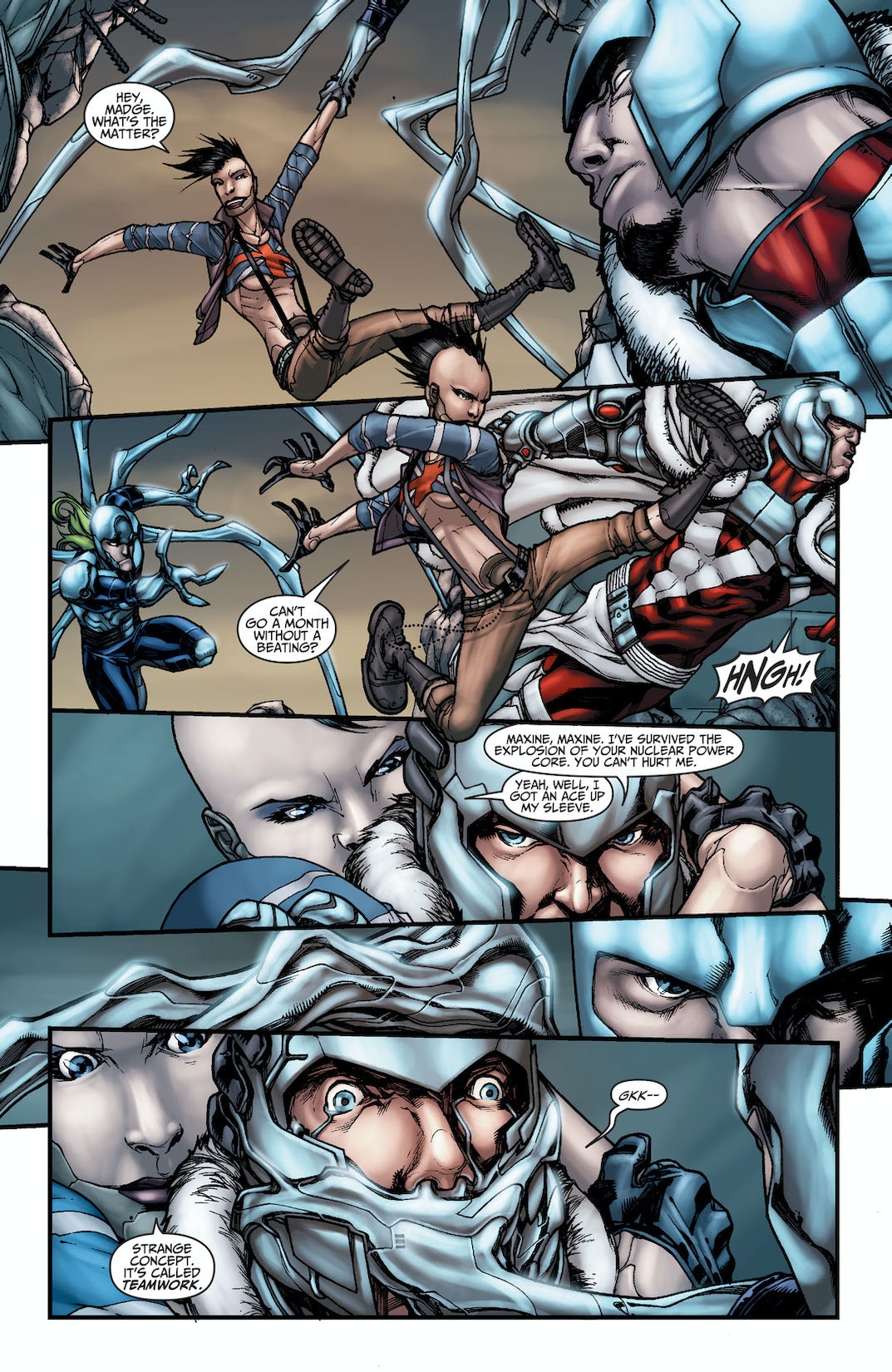 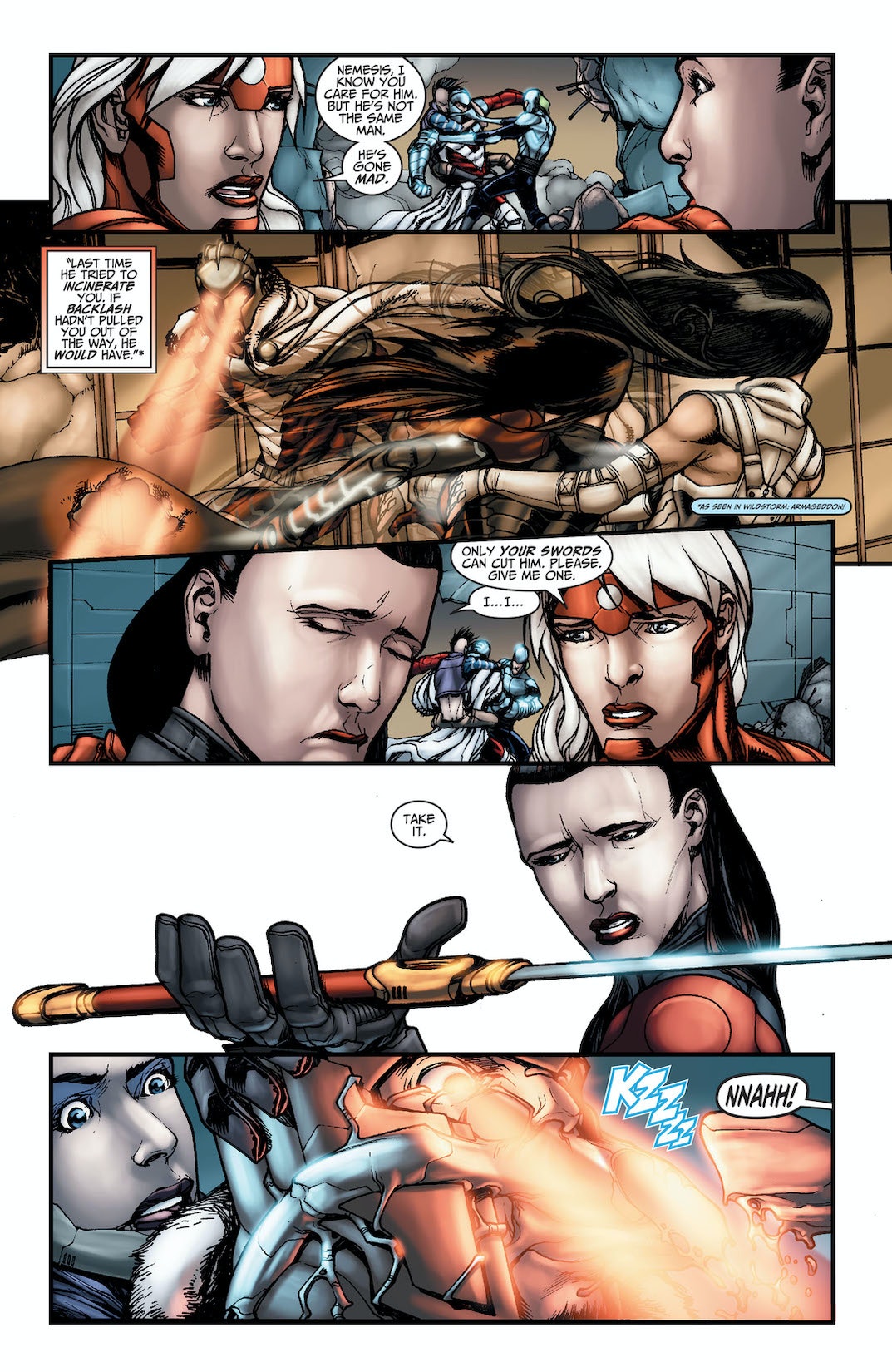 The incredible story continues as the new, devastated world is revealed! The Wildcats find themselves battling a former ally--one who happens to be among the most powerful super-humans alive. Can the team withstand his assault on the HALO building? Don't miss the backup story featuring the return of Wetworks, by Gage and Brandon Badeaux!