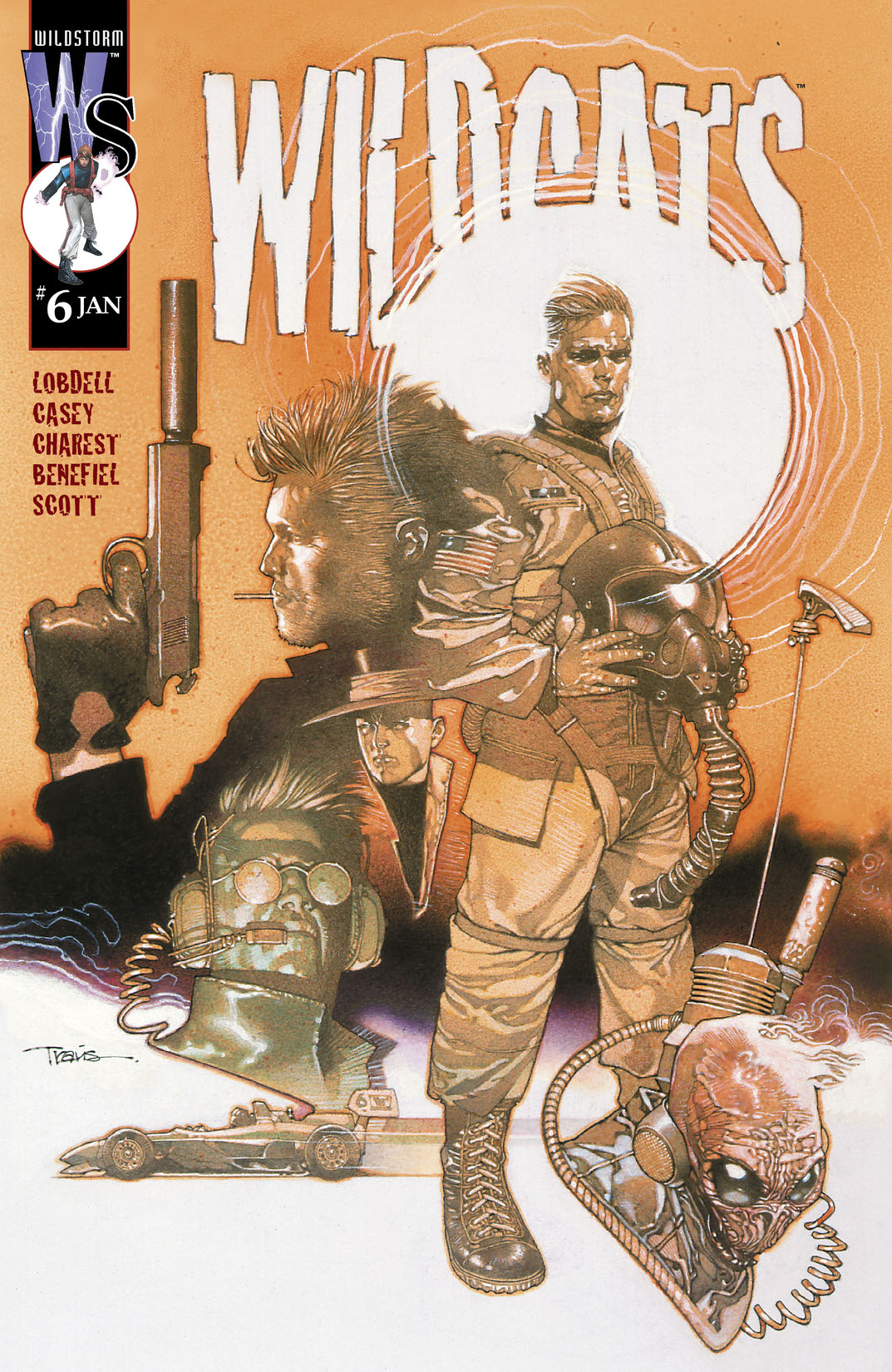 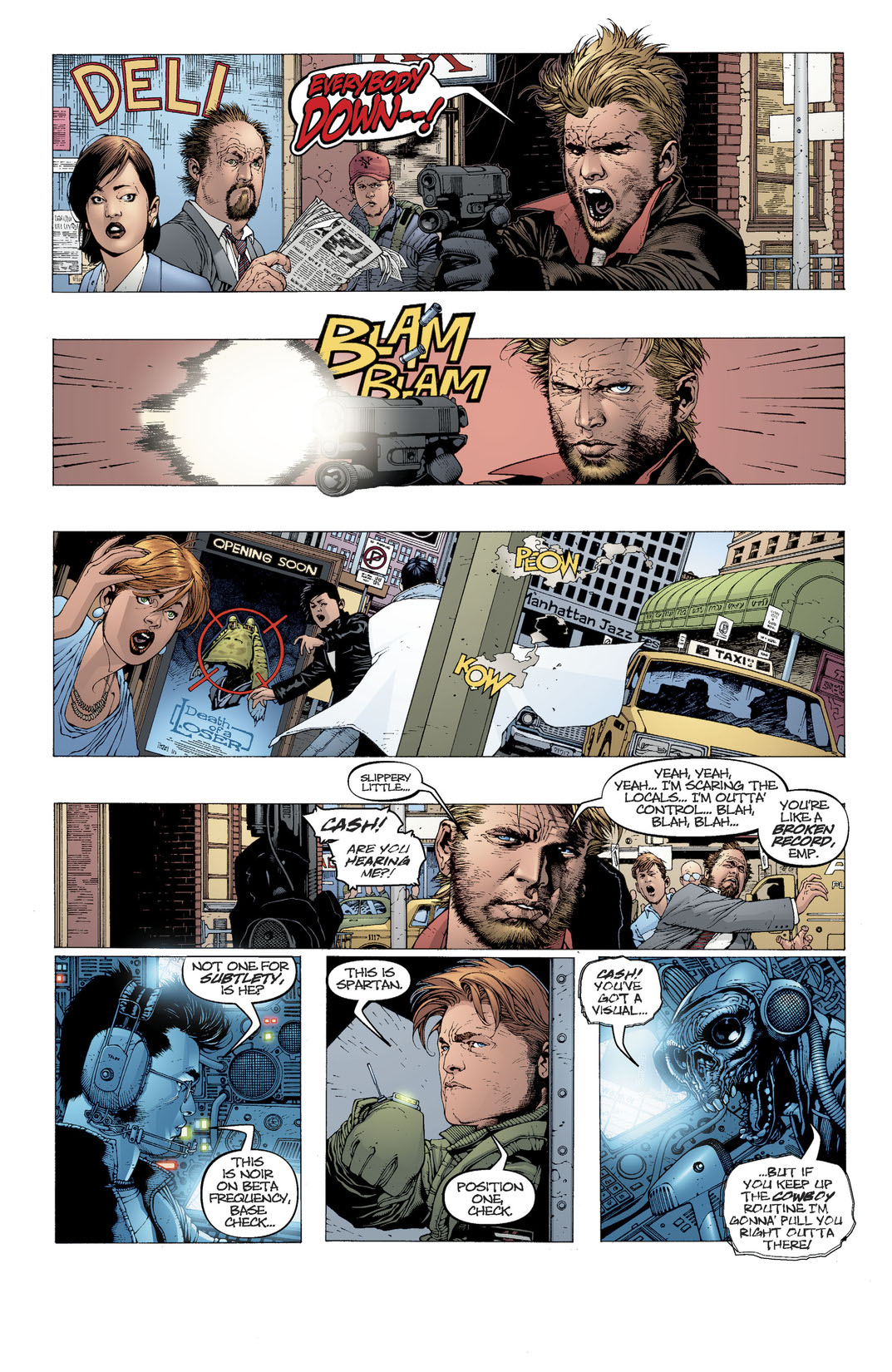 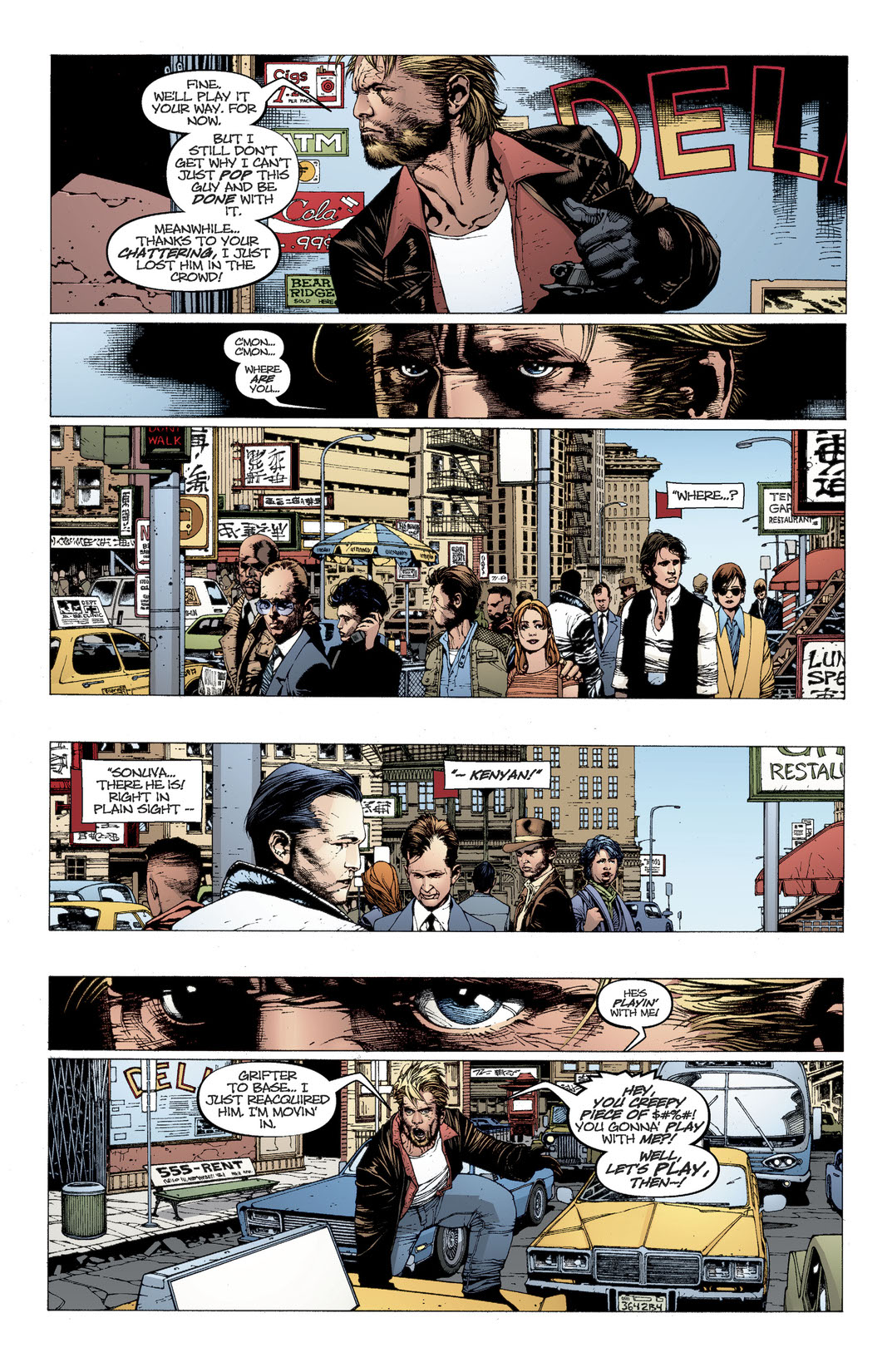 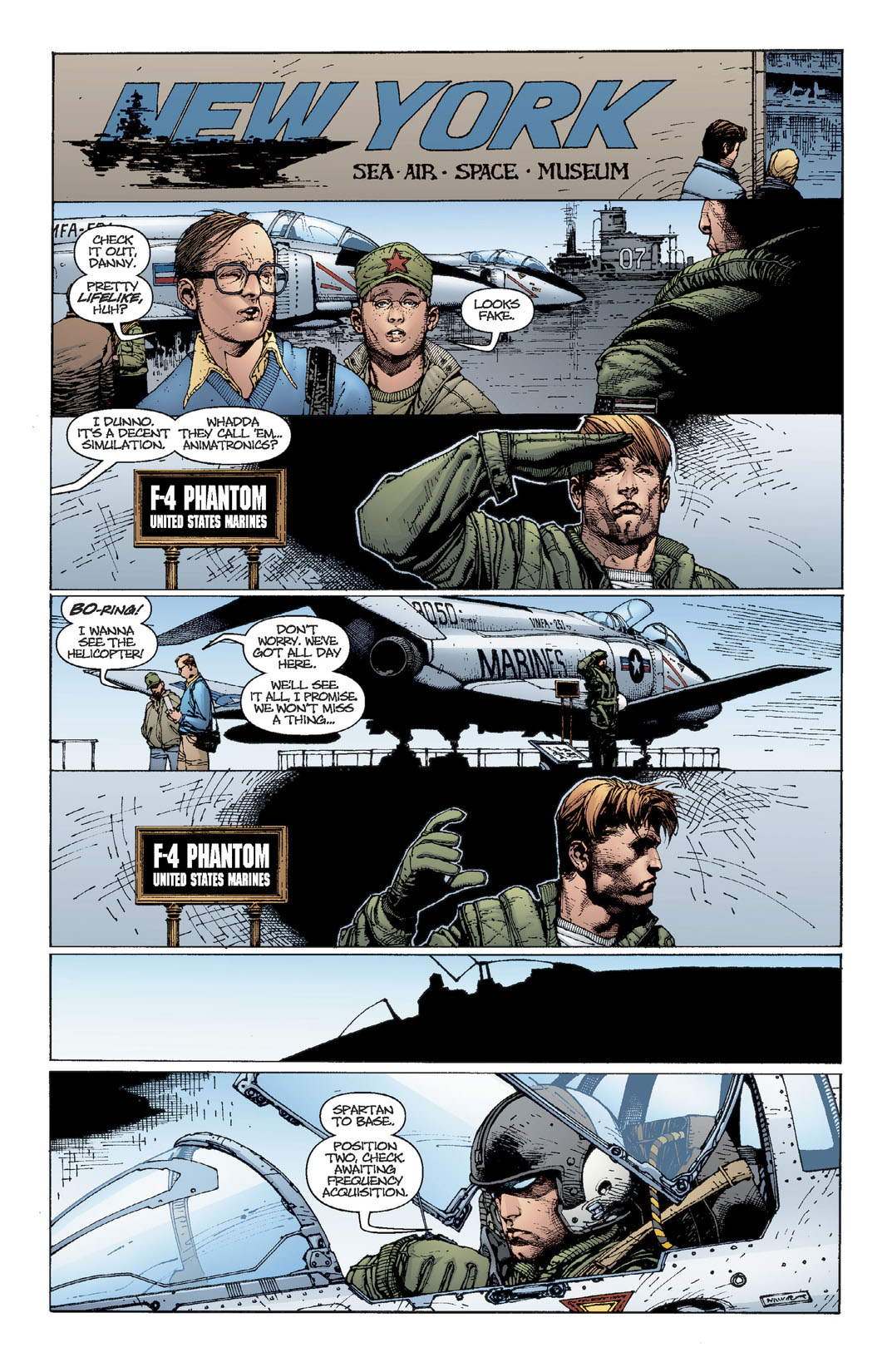 Since Zealot's death, Grifter and the nefarious Kenyan have become fierce enemies. Now, thanks to Noir's mysterious ? and somewhat illegal ? connections, the 'Cats have finally gotten a serious lead on this manipulative villain. The stalking ground is New York City. Close your eyes and cover your ears, because if one of the Wildcats catches Kenyan, it won't be pretty. Let the chase begin!