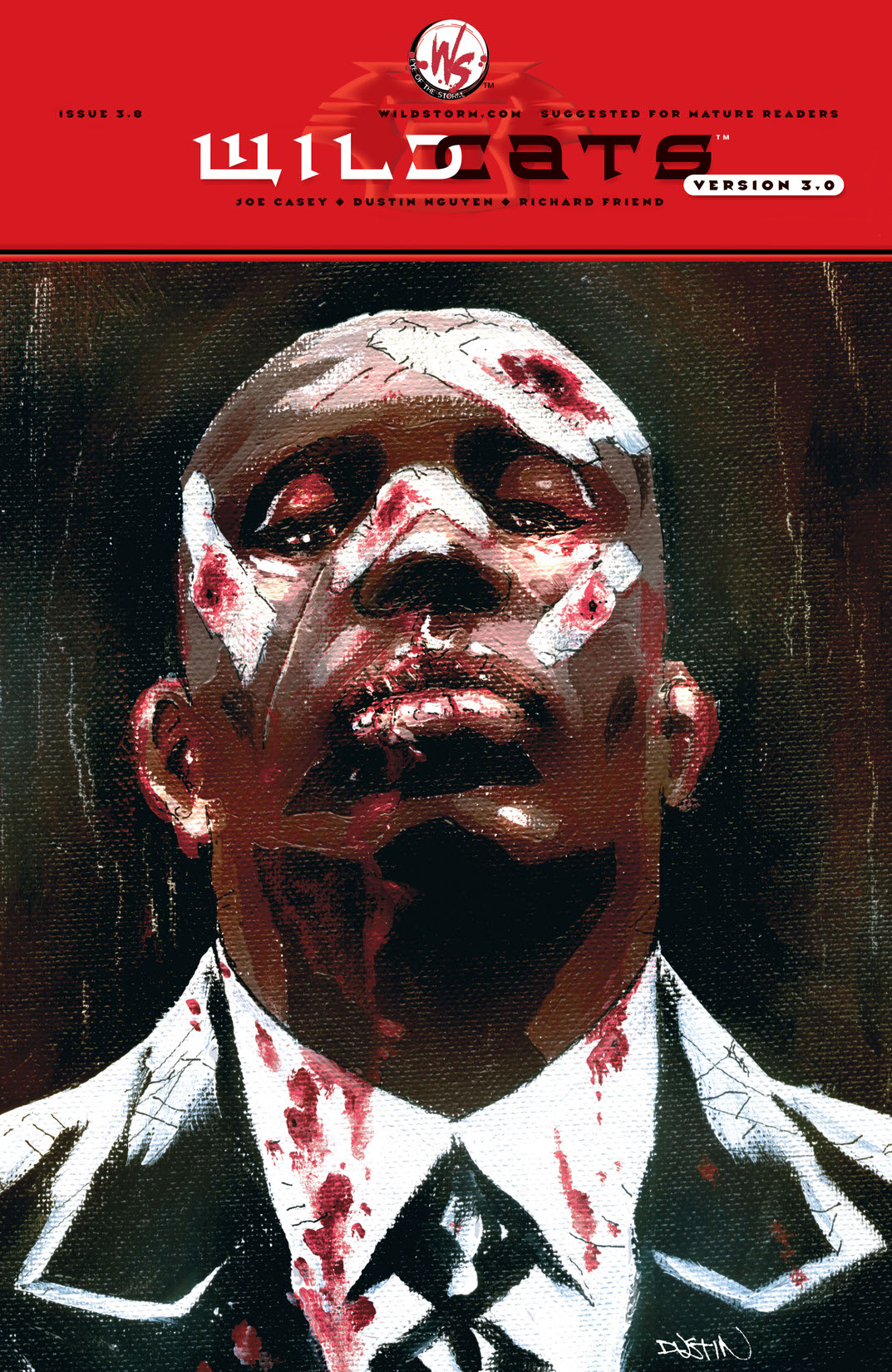 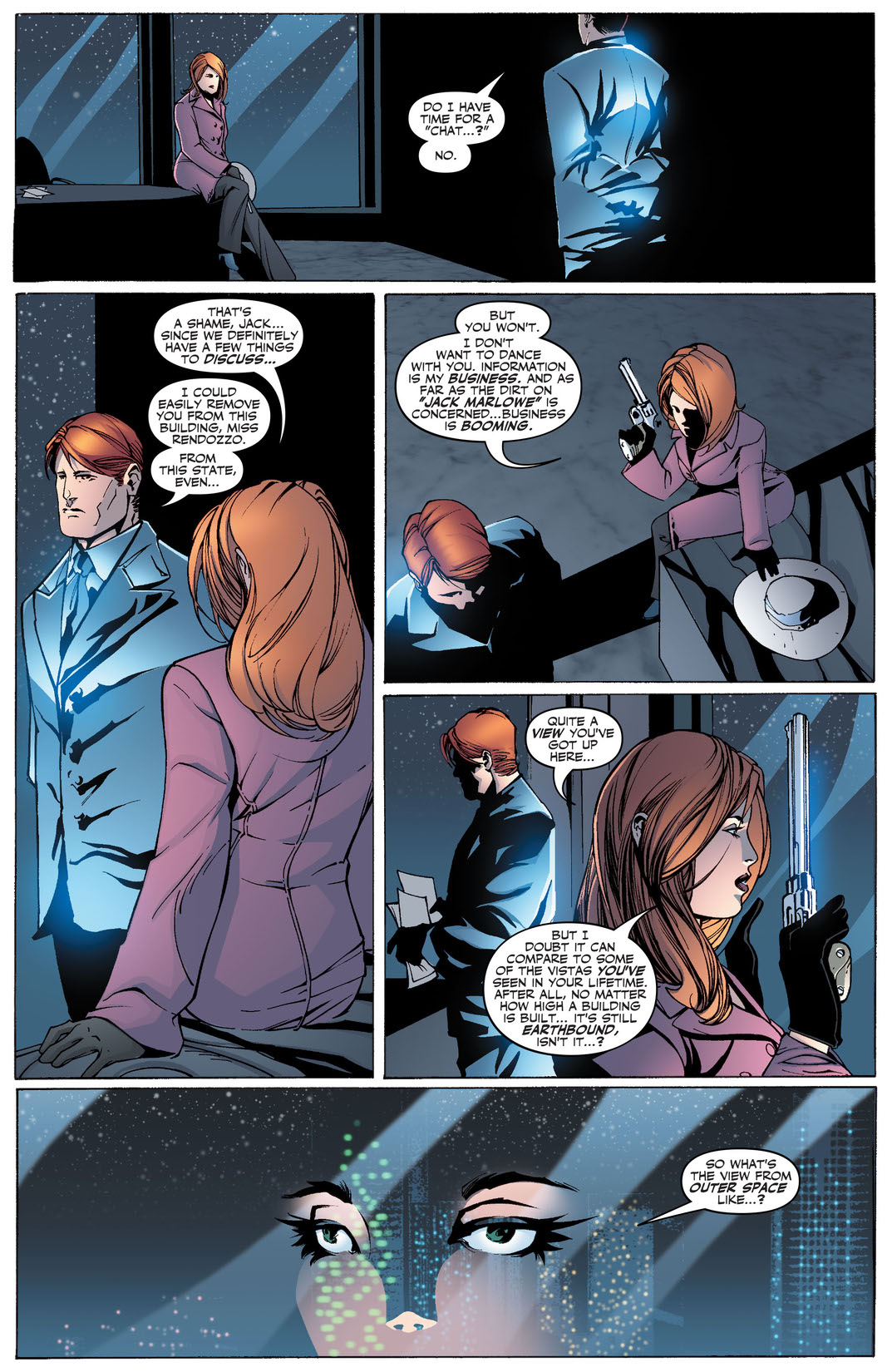 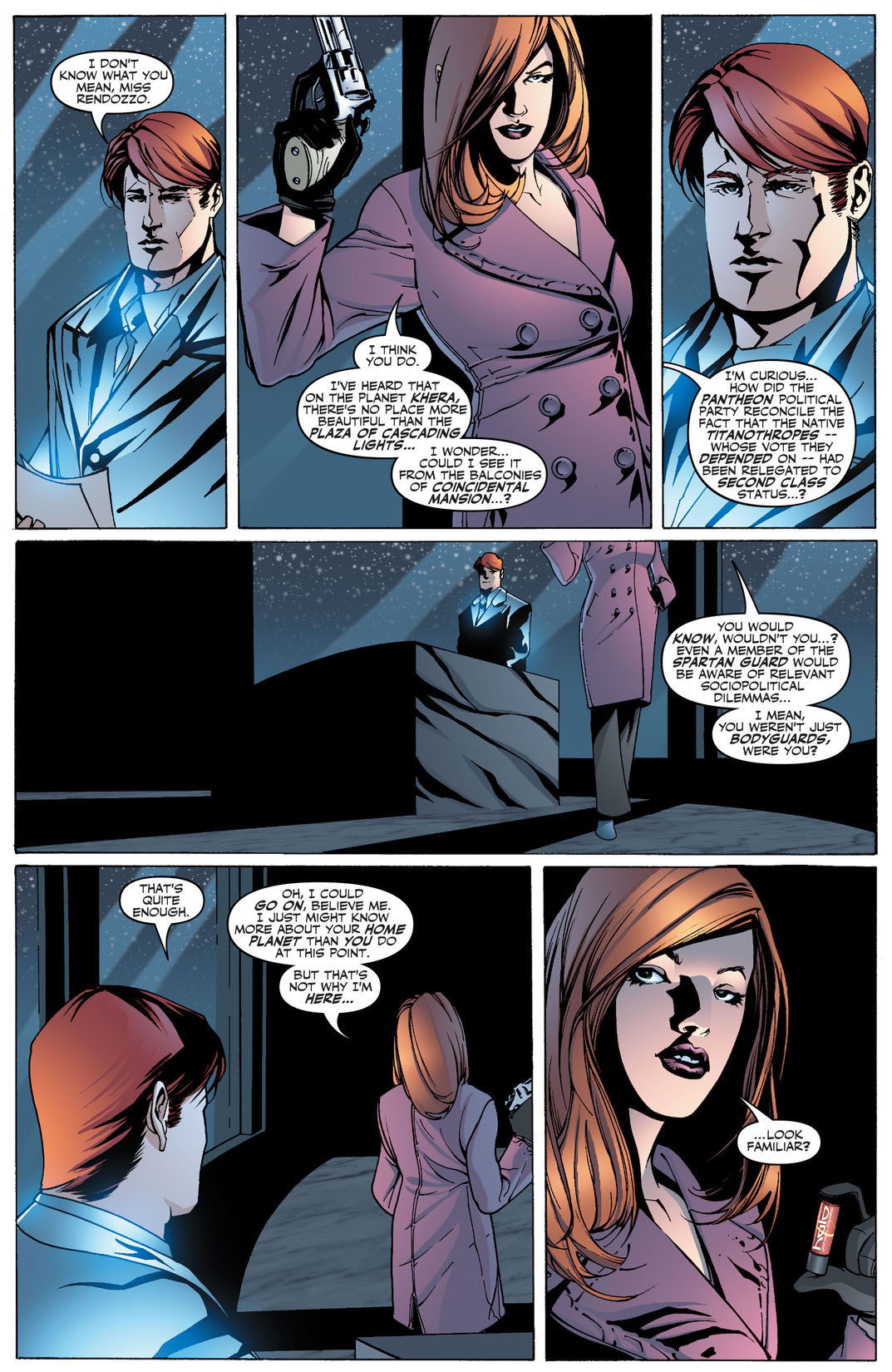 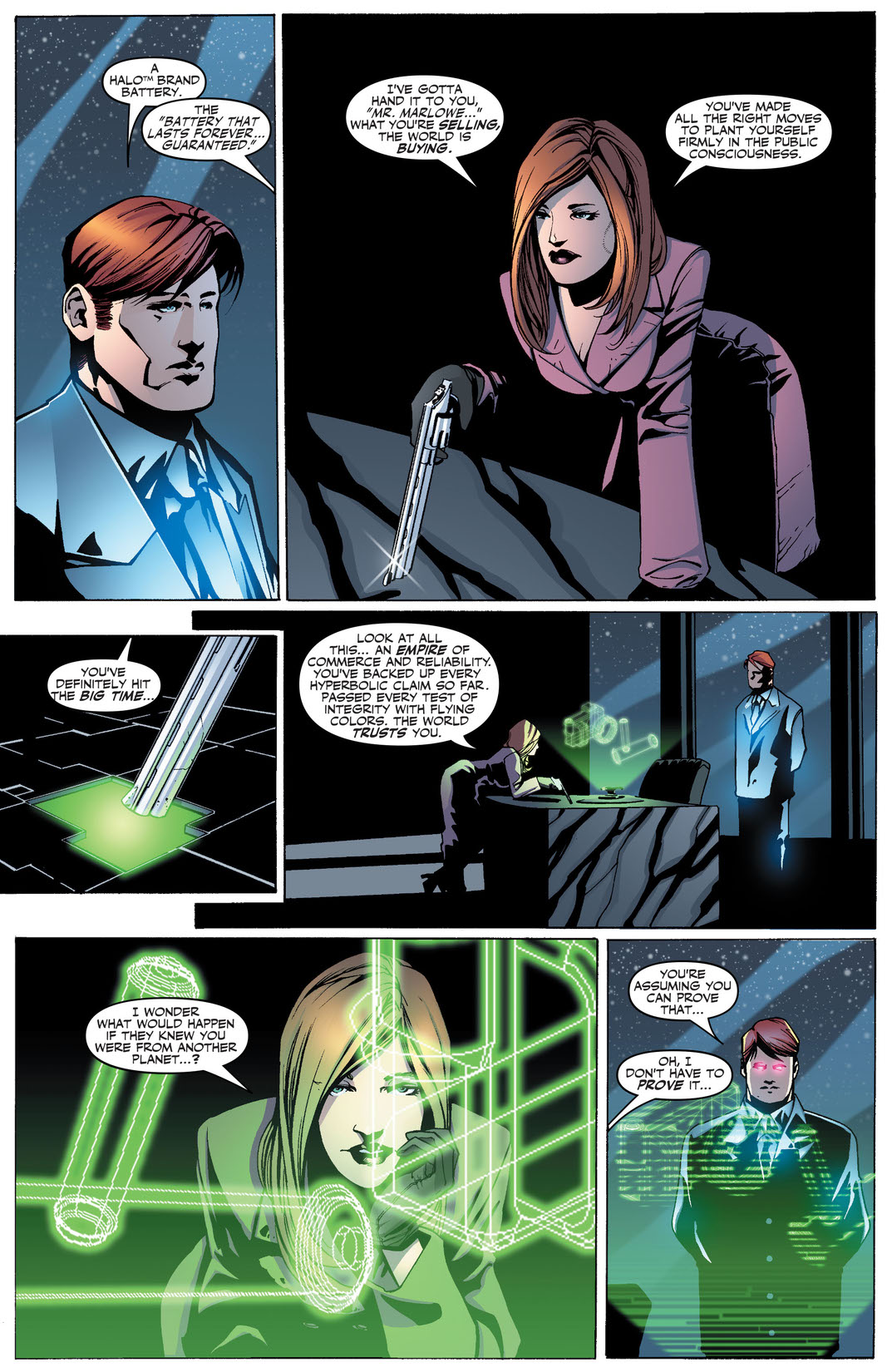 Spartan and C.C. Rendozzo cut a mysterious deal. But how does it involve Grifter and Agent Orange? Meanwhile, Dolby is pushed to the limits of his own sanity as Wax spirals deeper into his salacious plans of revenge against his greatest nemesis—his superior at the National Park Service!