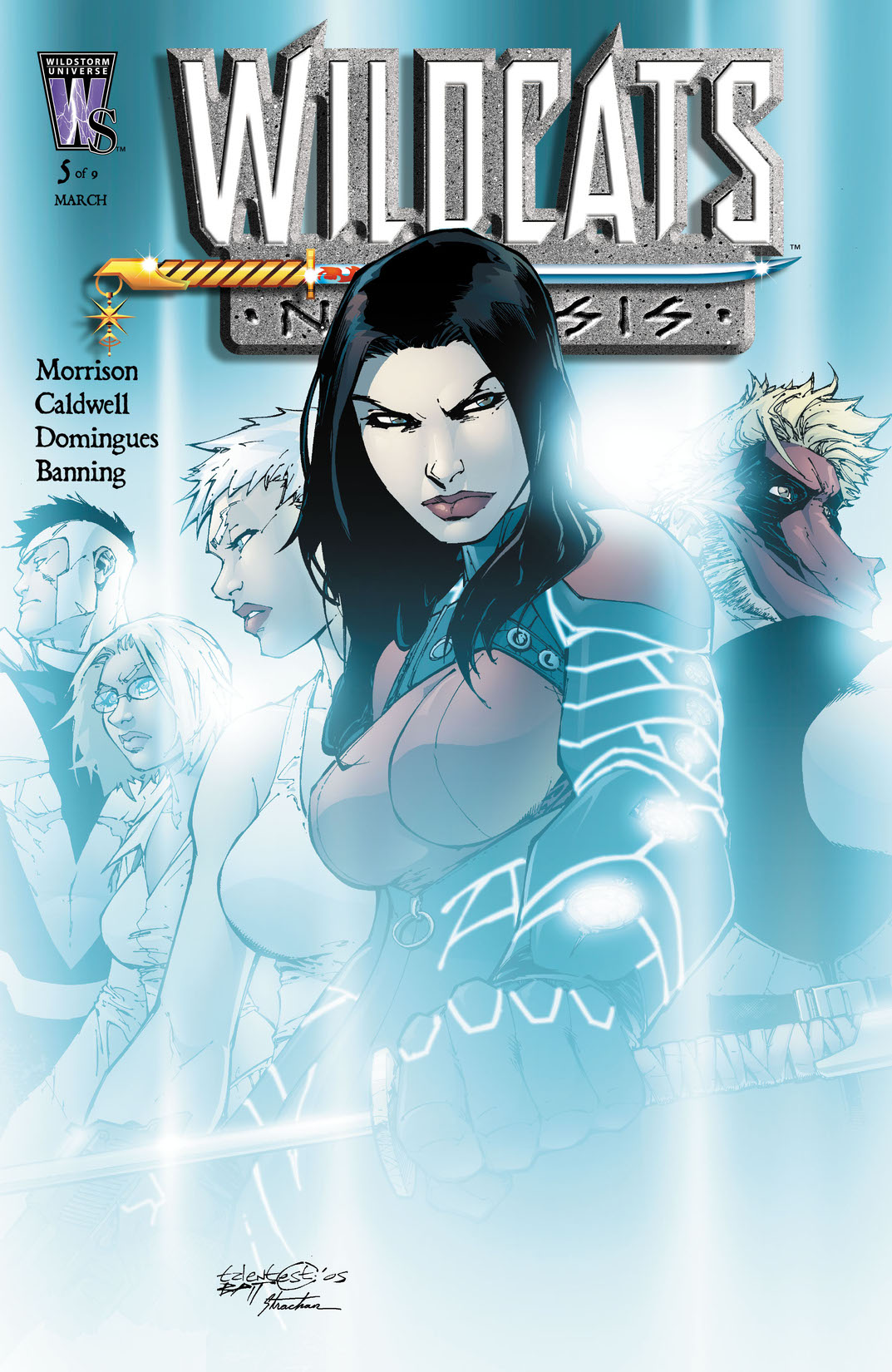 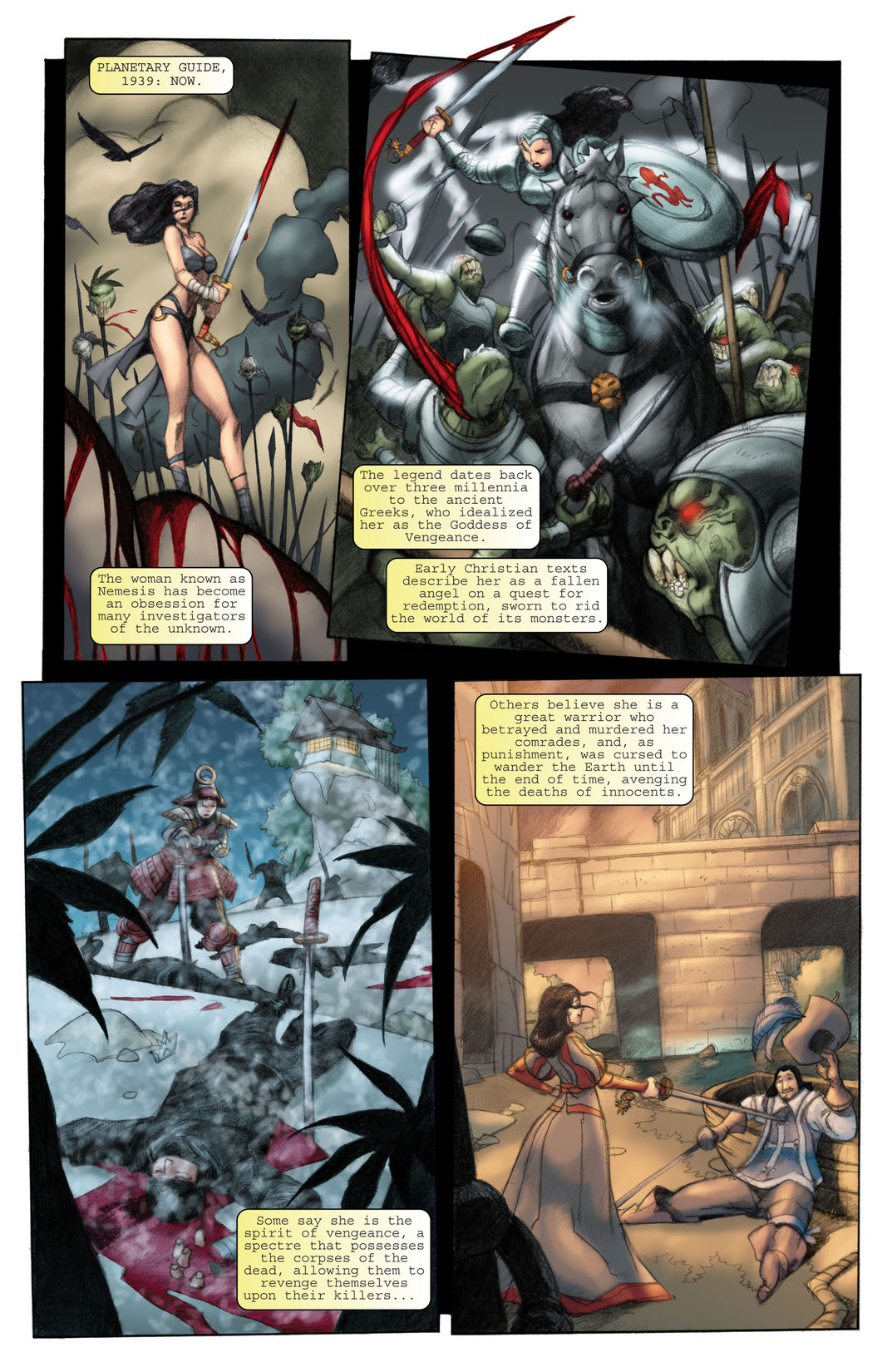 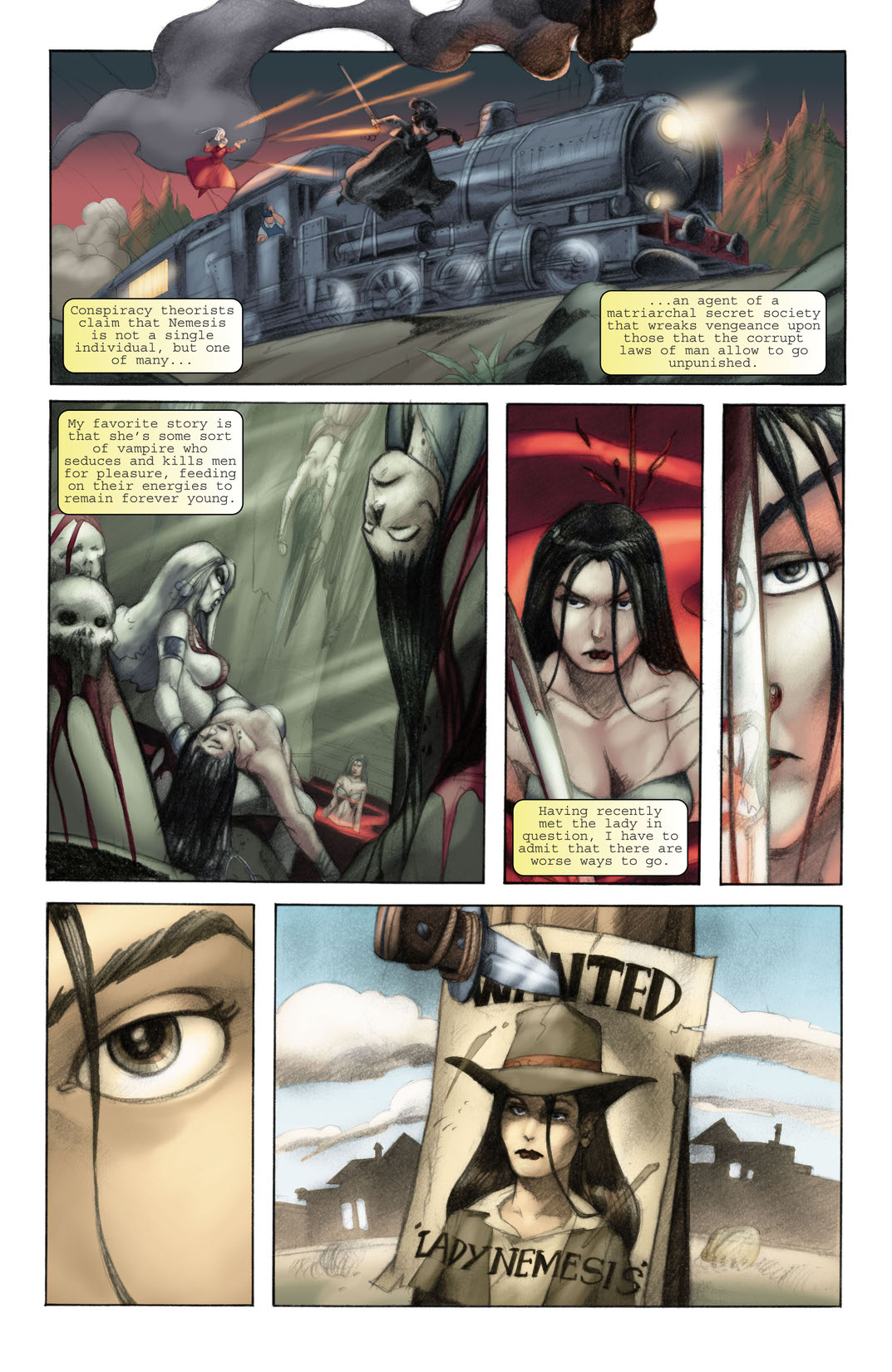 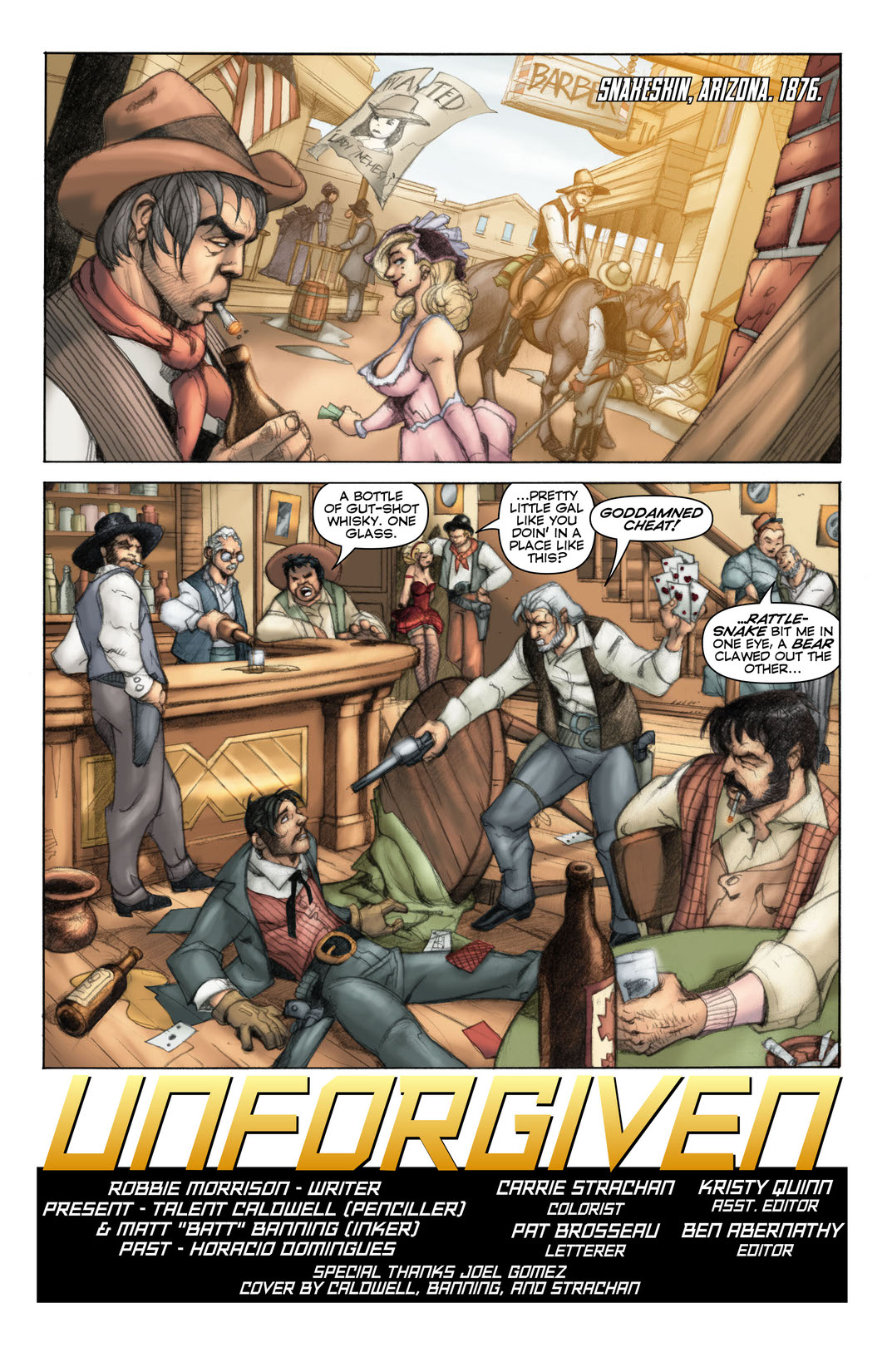 Terrifying hybrid monsters assault the New York headquarters of HALO, pushing our heroes to the brink of doom! And a stark possibility creeps into the minds of the Wildcats: Could they have been wrong about Nemesis? Plus, this deadly femme fatale puts her personal stamp of "wild" on the old West and the small town of Snakeskin, Arizona!