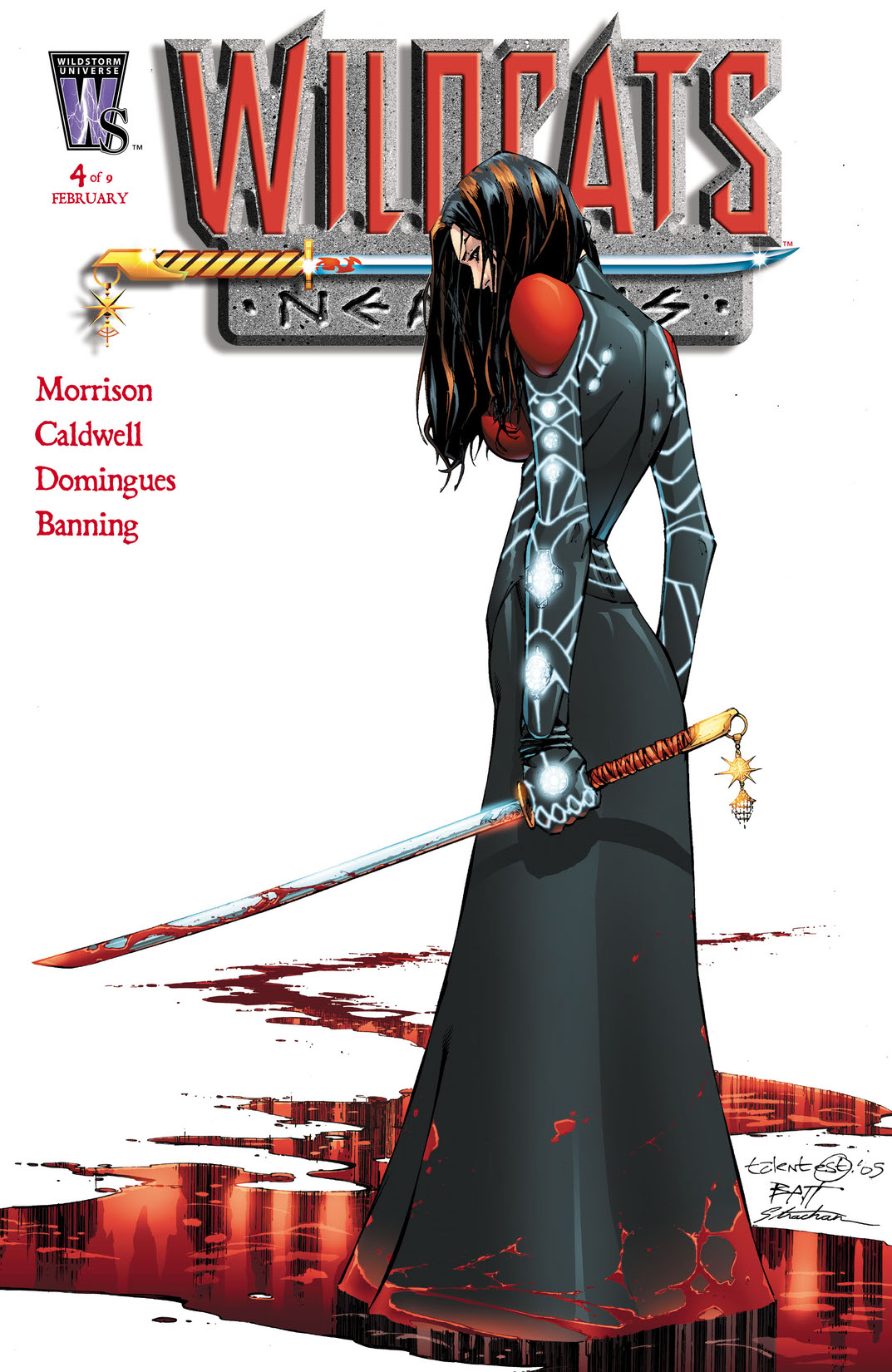 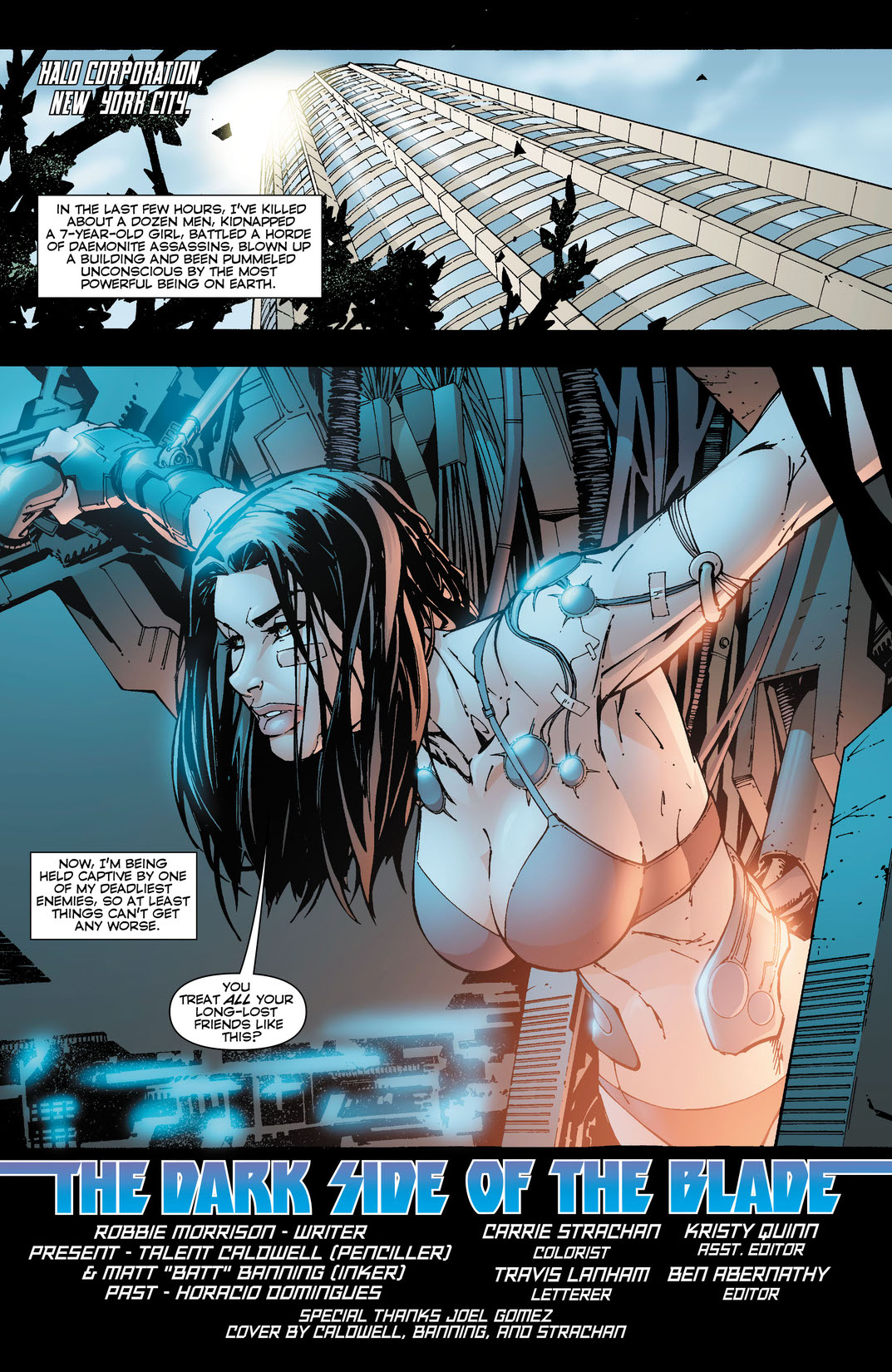 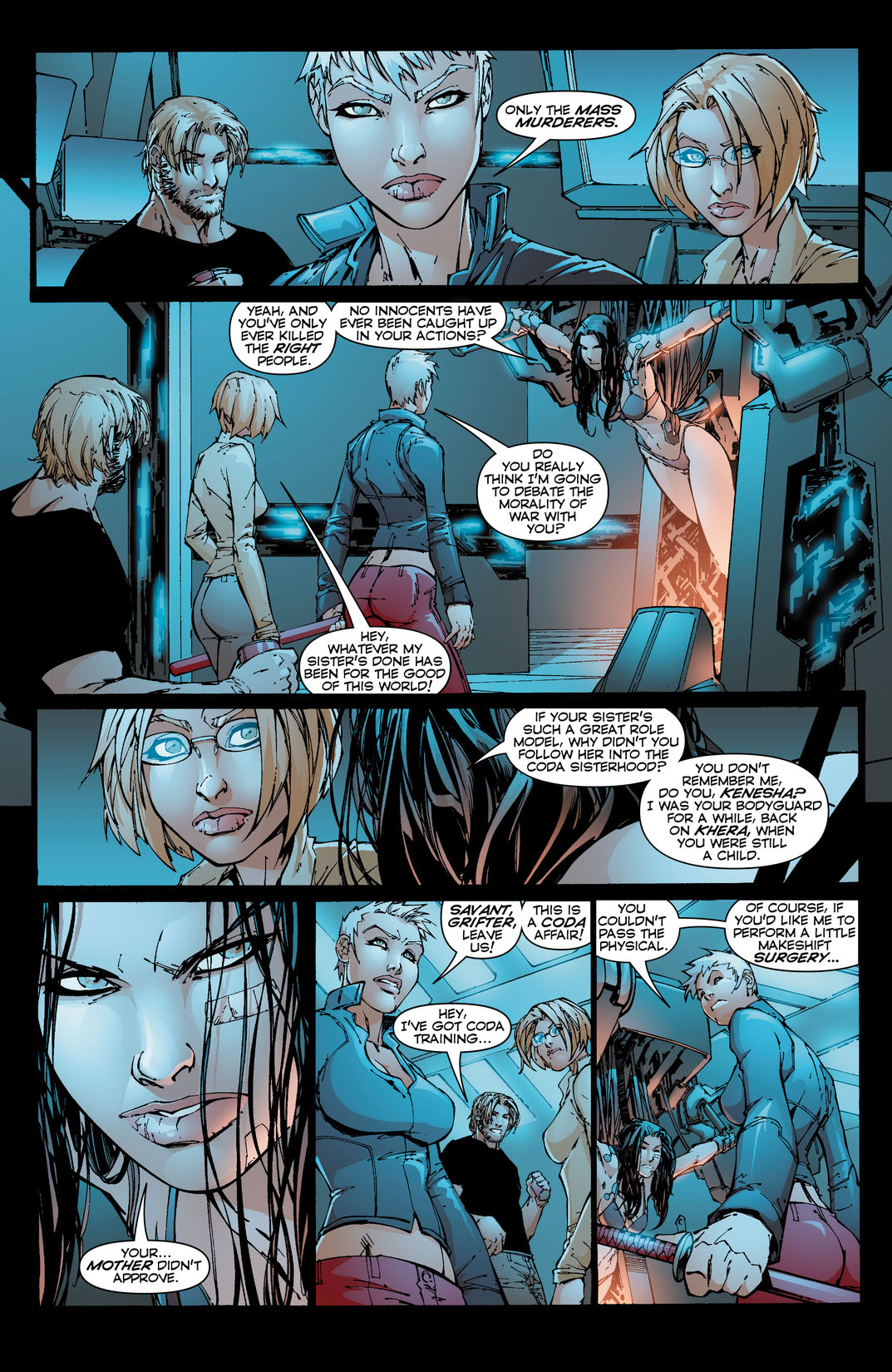 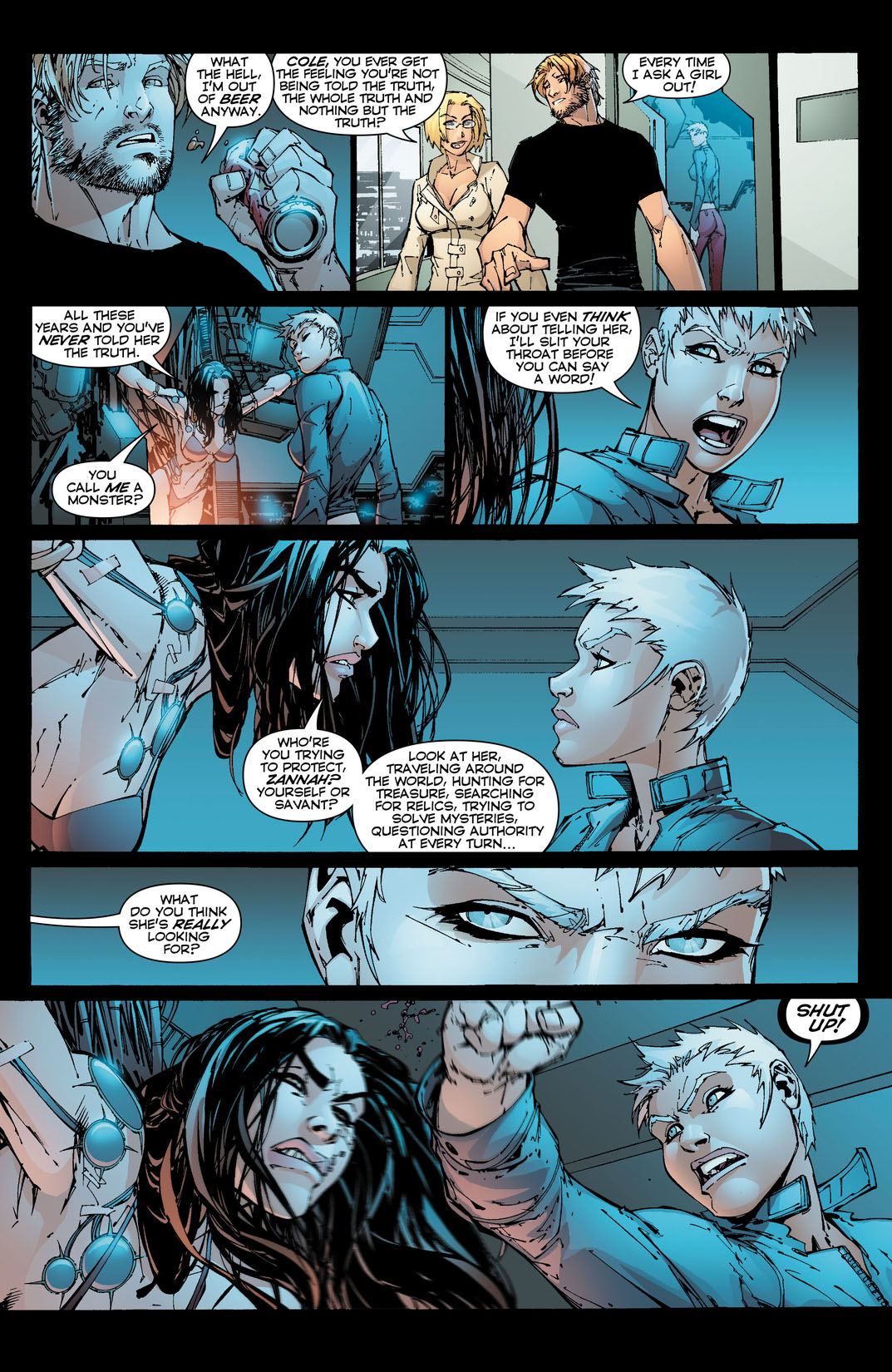 The Wildcats capture Nemesis and subject her to a harsh interrogation, unaware that they will soon become the target of even deadlier forces! And in ancient Greece, Nemesis engages in the vicious duel that will mark her as a traitor and set her upon a blood-soaked, millennia-spanning quest...