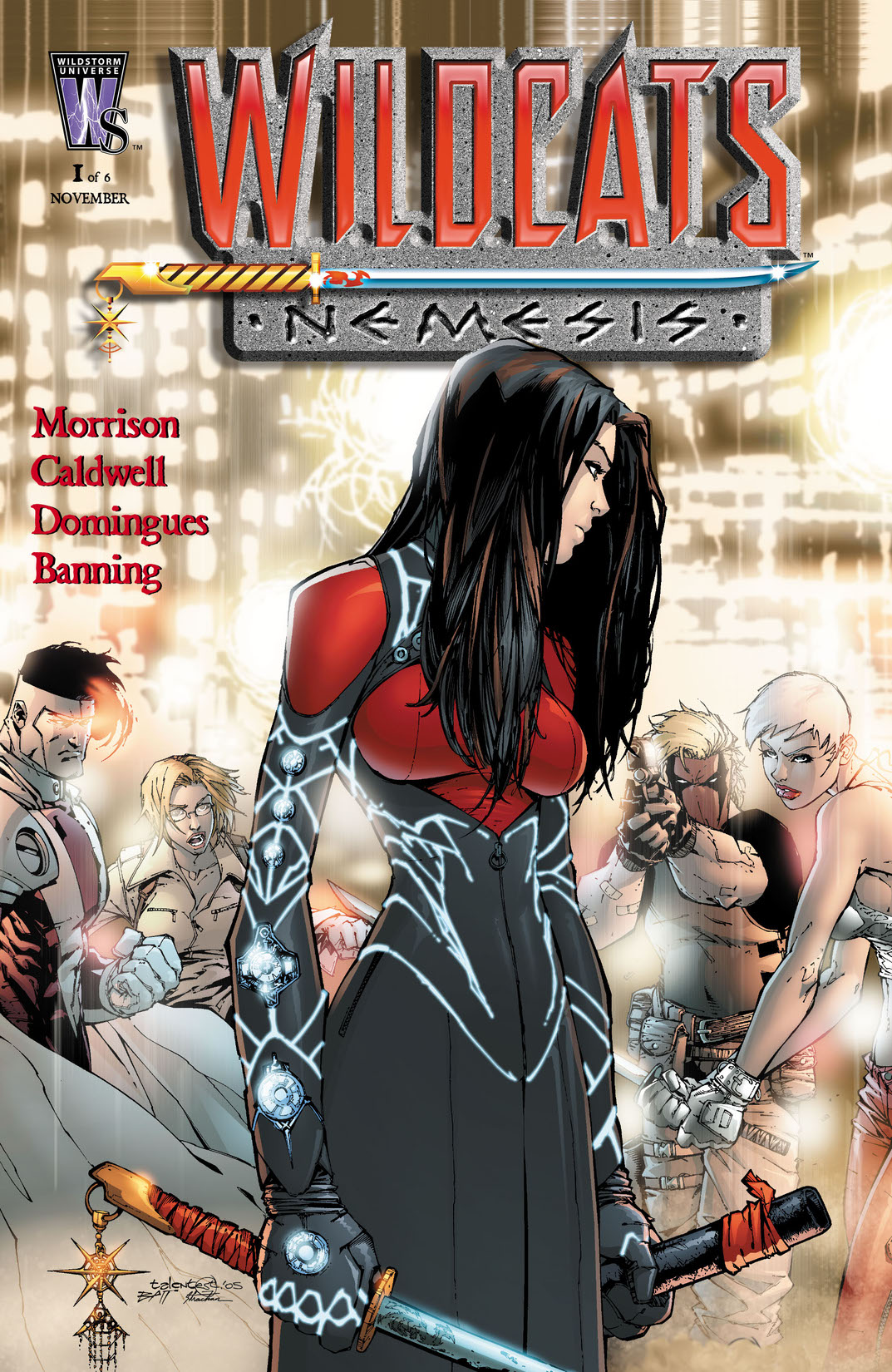 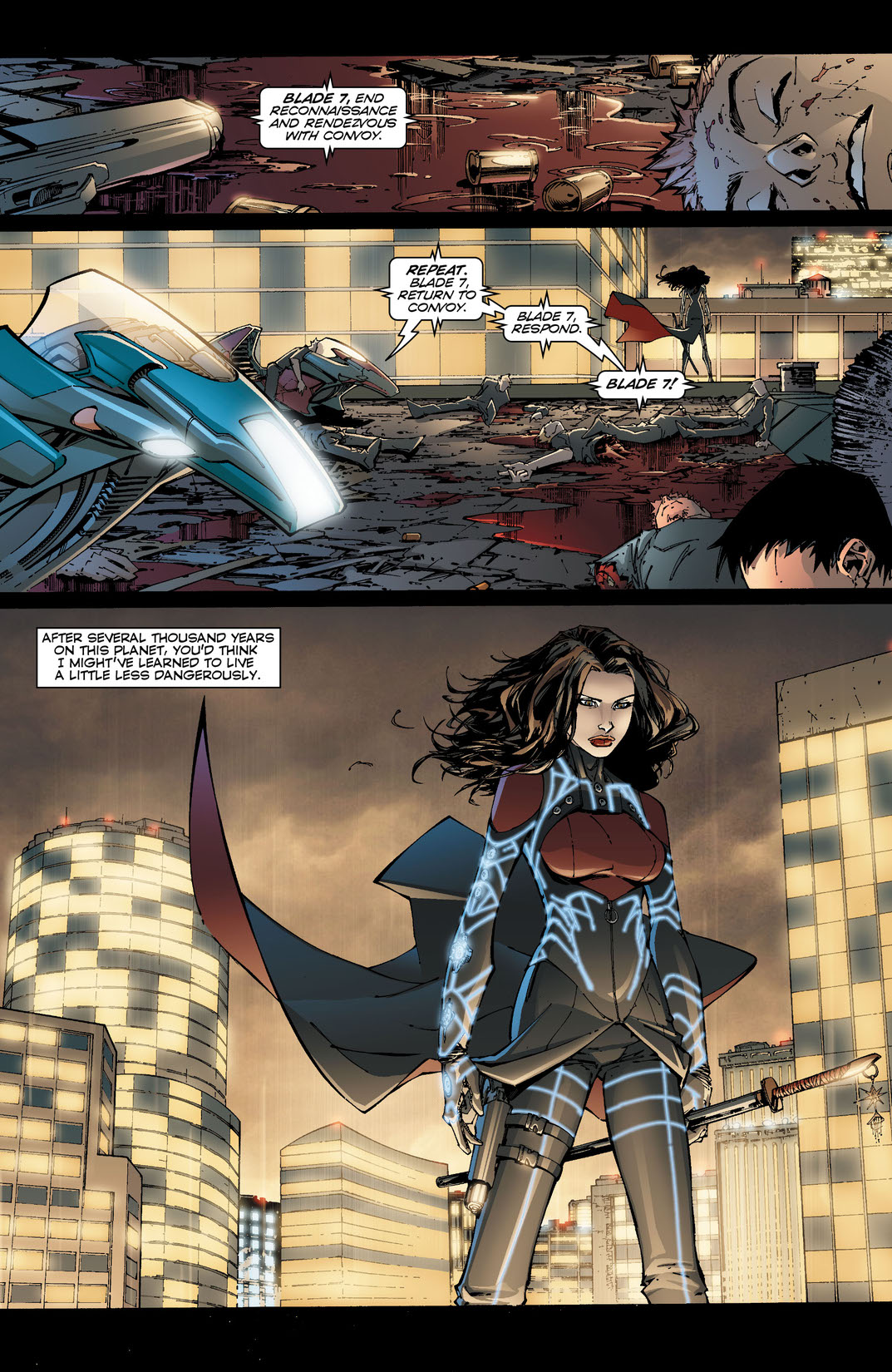 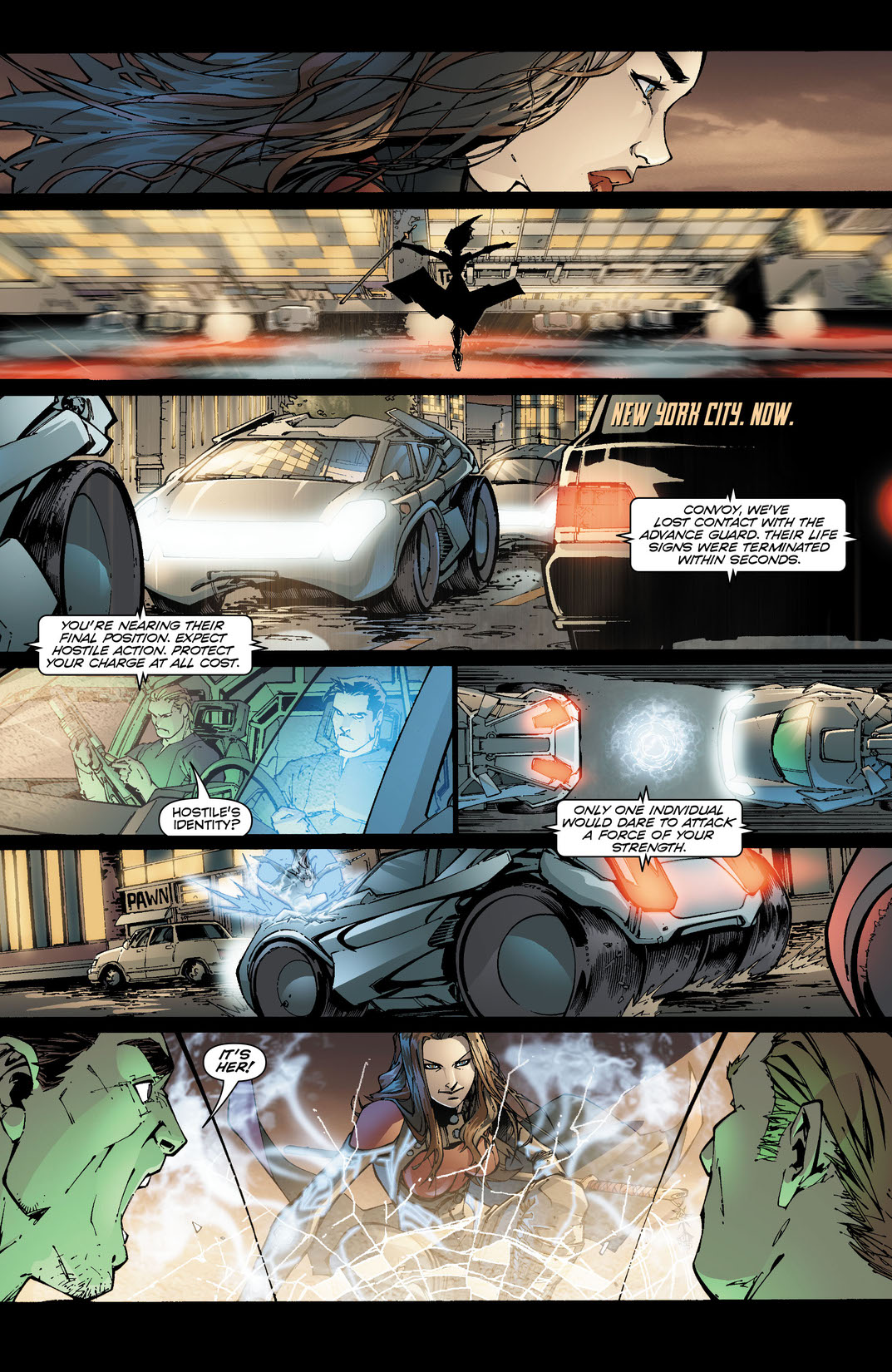 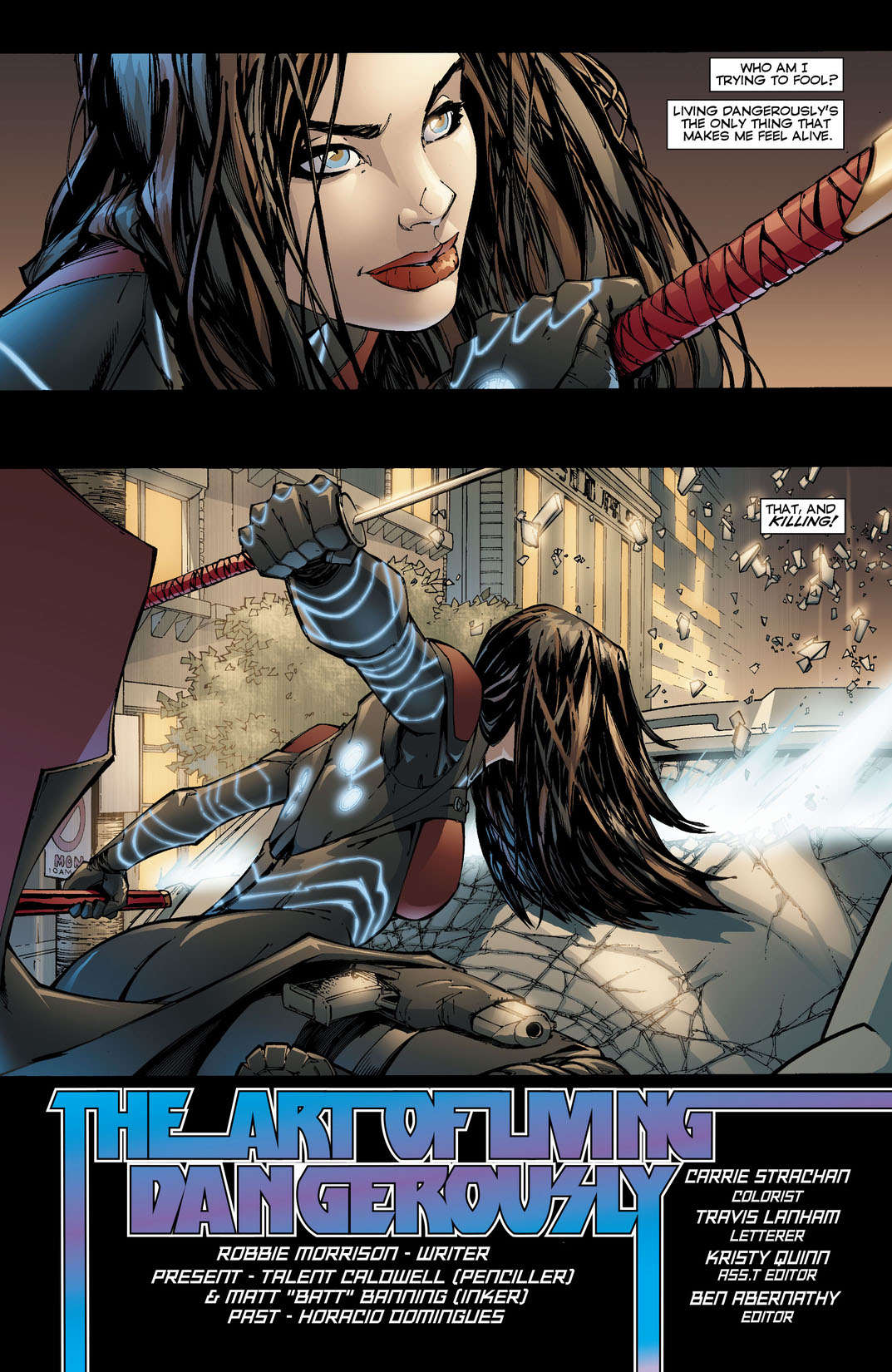 Zealot and her Coda sisters are the elite warrior-class on their homeworld of Khera, feared throughout the galaxy. A single name, however, strikes fear and hatred into their hearts: Nemesis! Framed for the betrayal and slaughter of the Kheran military forces on Earth at the dawn of mankind, rogue warrior Charis Adrastea embarks on an epic quest to avenge the massacre, uncovering a conspiracy that threatens the entire universe. Hunted by friend and foe alike, she takes the name "Nemesis" ? from the Greek goddess of vengeance, whose myth she inspires. Now, as her blood-soaked quest nears its end, only the Wildcats can stop her!