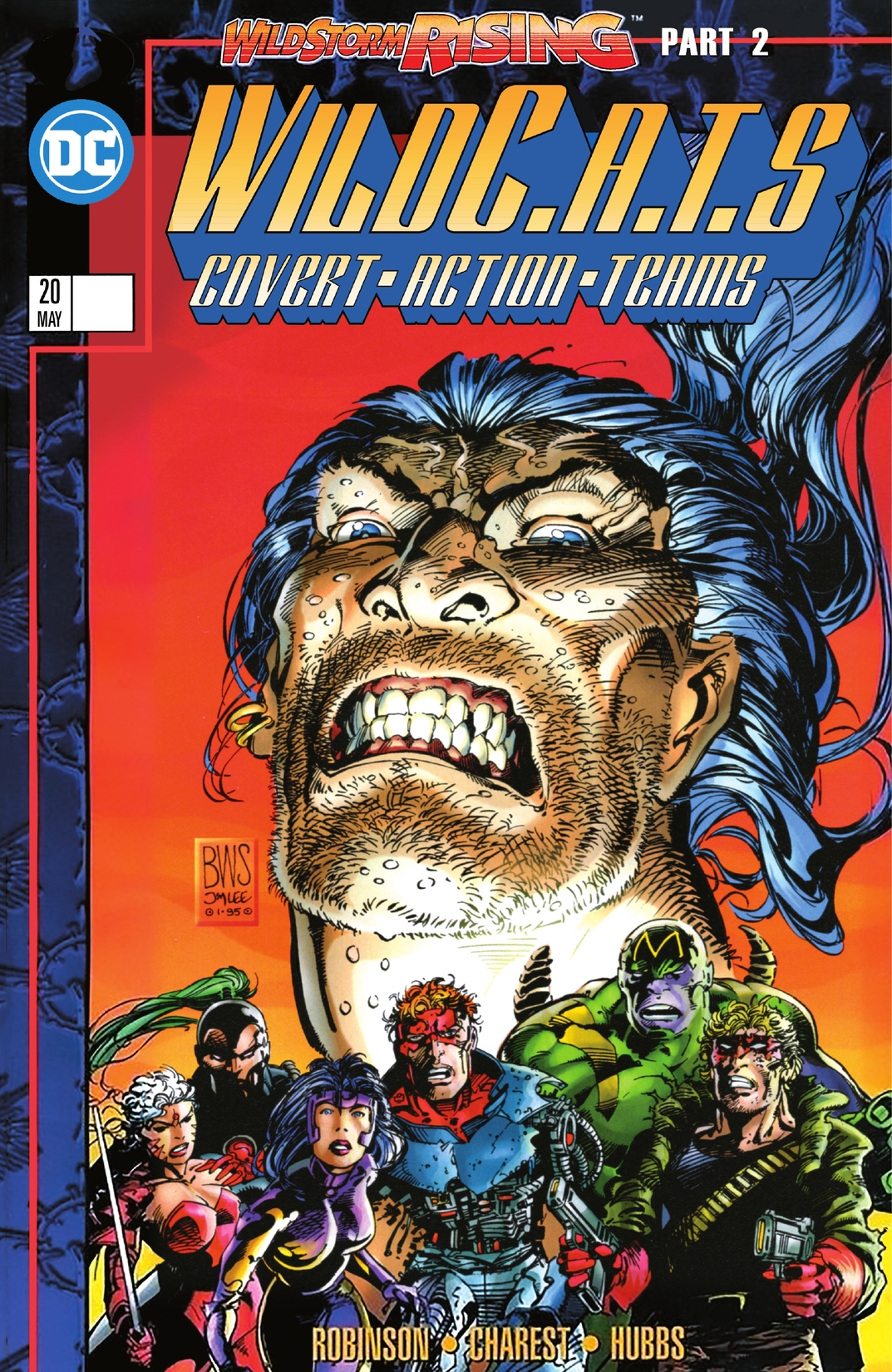 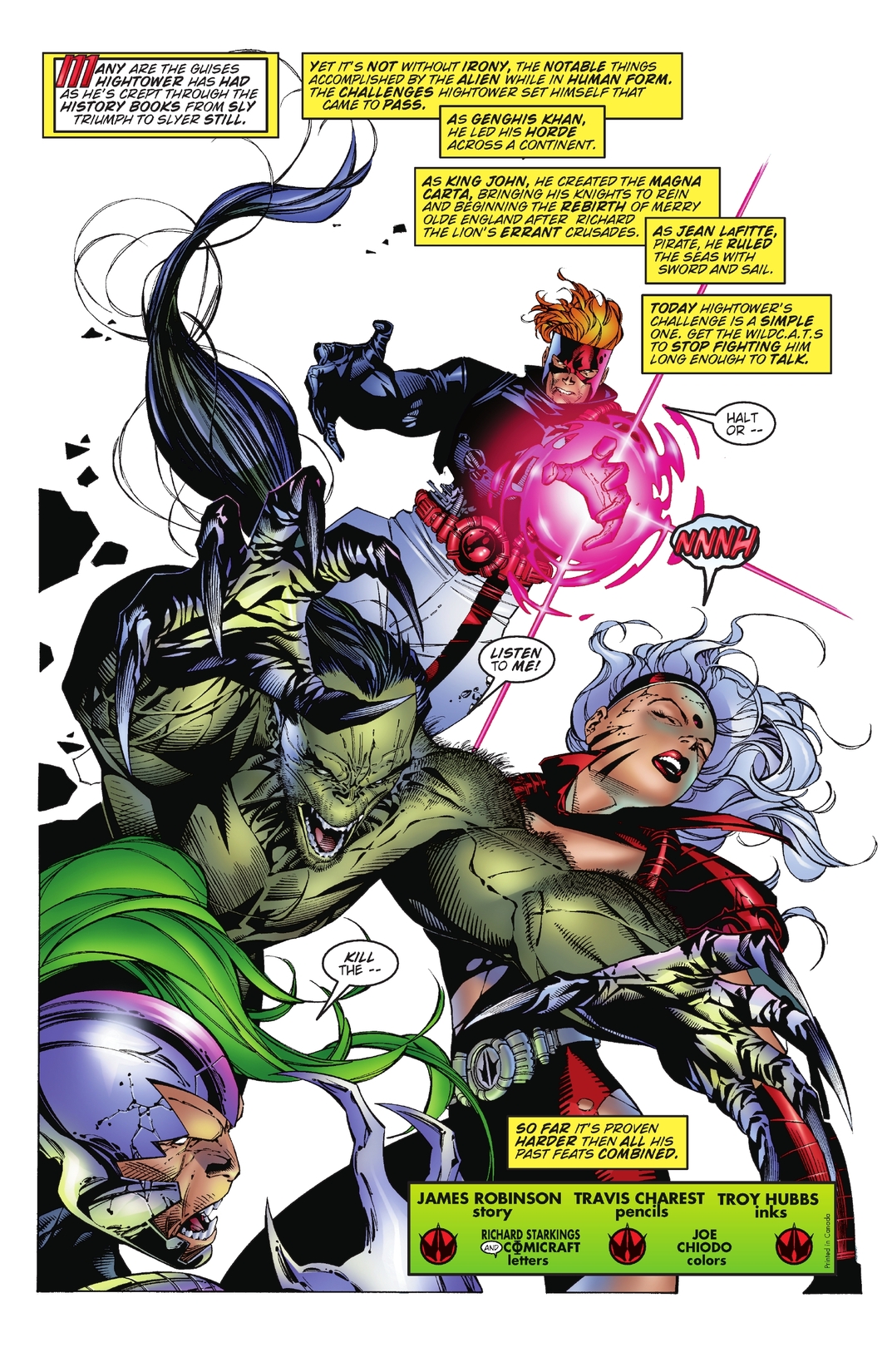 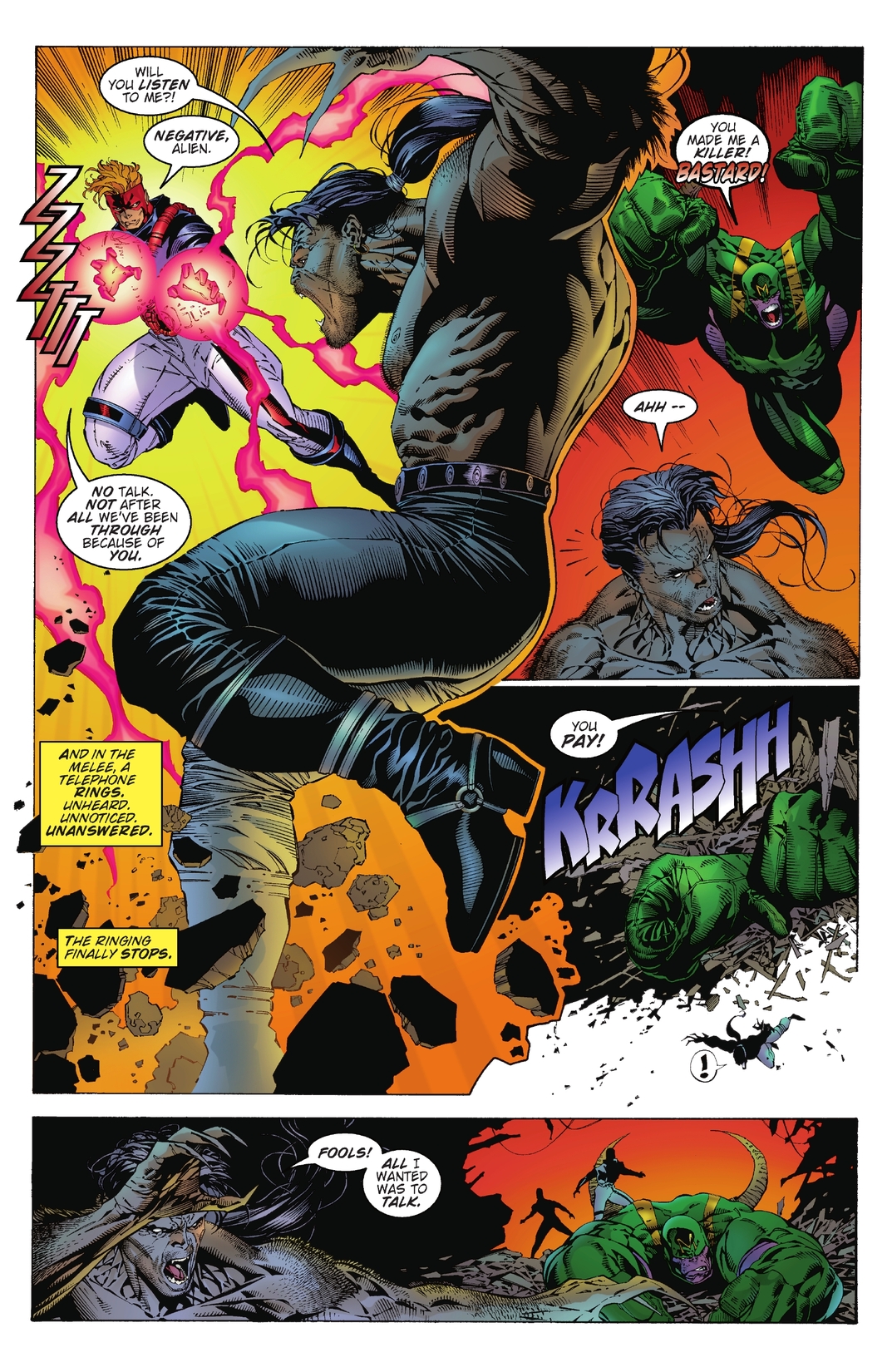 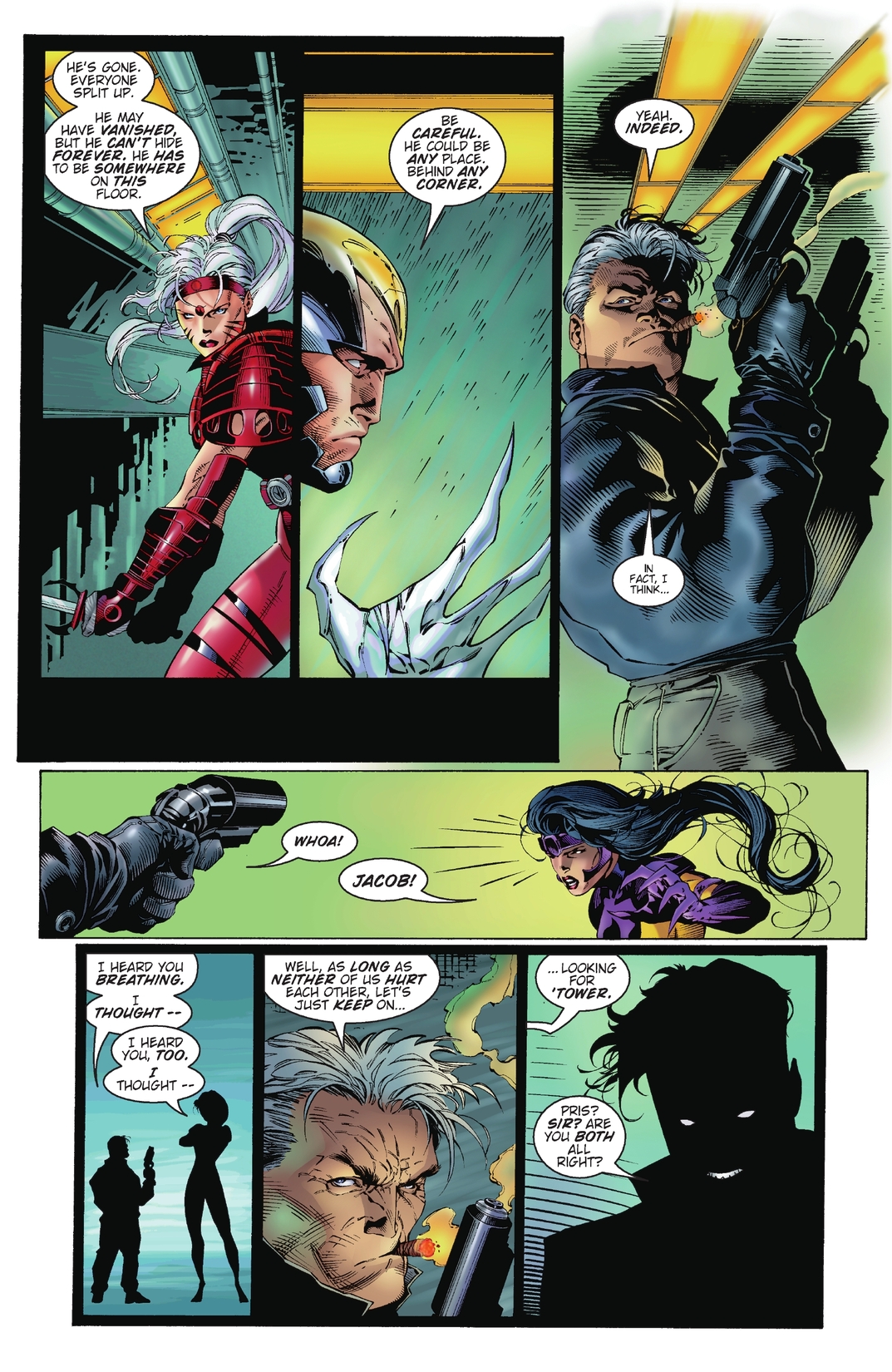 "WildStorm Rising: Part 2.” Hightower has come to Halo to propose a temporary alliance with the WildC.A.T.s-too bad the ’C.A.T.s still believe he’s been plotting against them and are in no mood to listen! Meanwhile, Savant and archaeologist Charles Russell are no match for an attack from Mr. White and the Mercs-good thing Savant called in some serious backup!