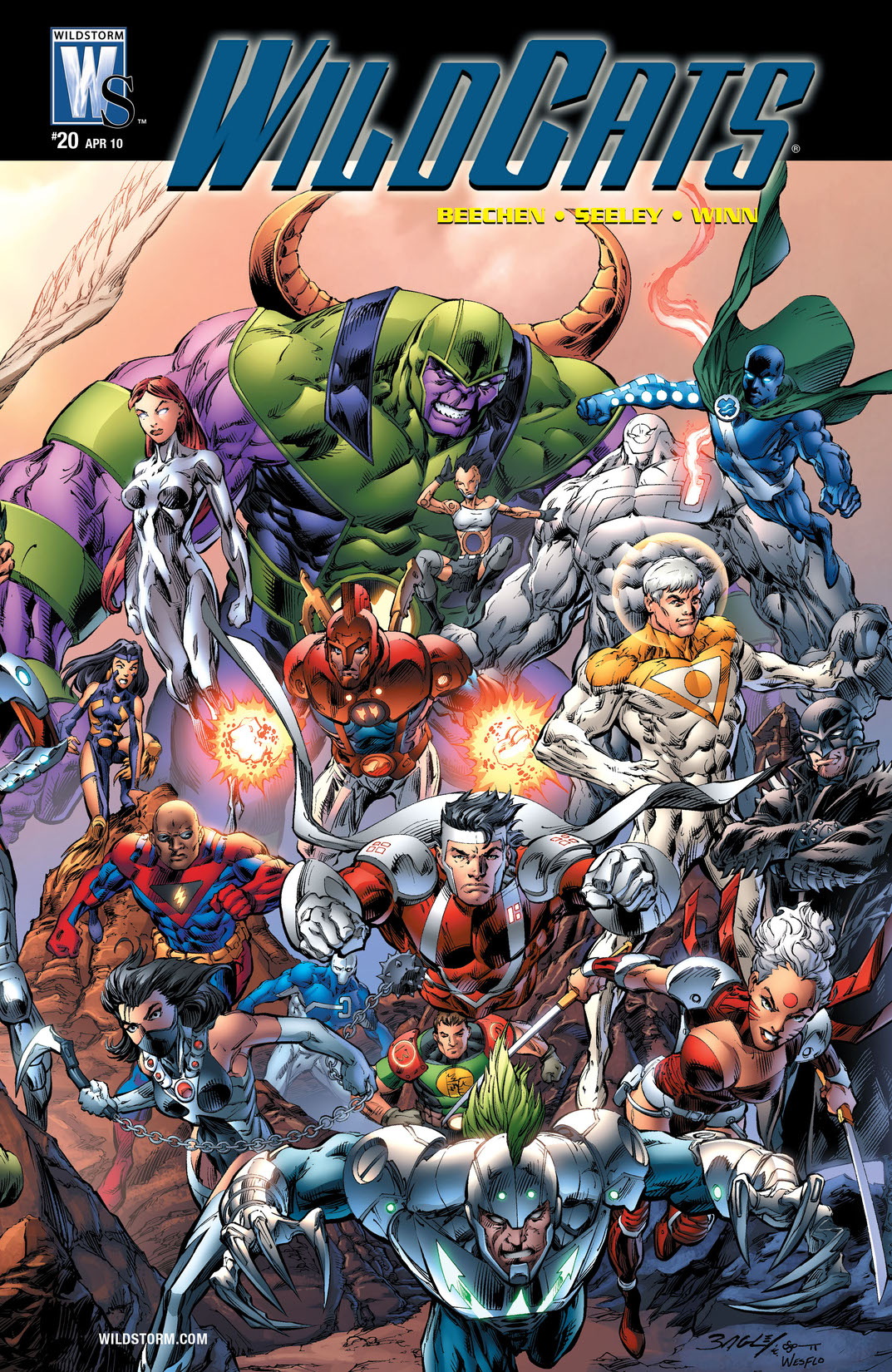 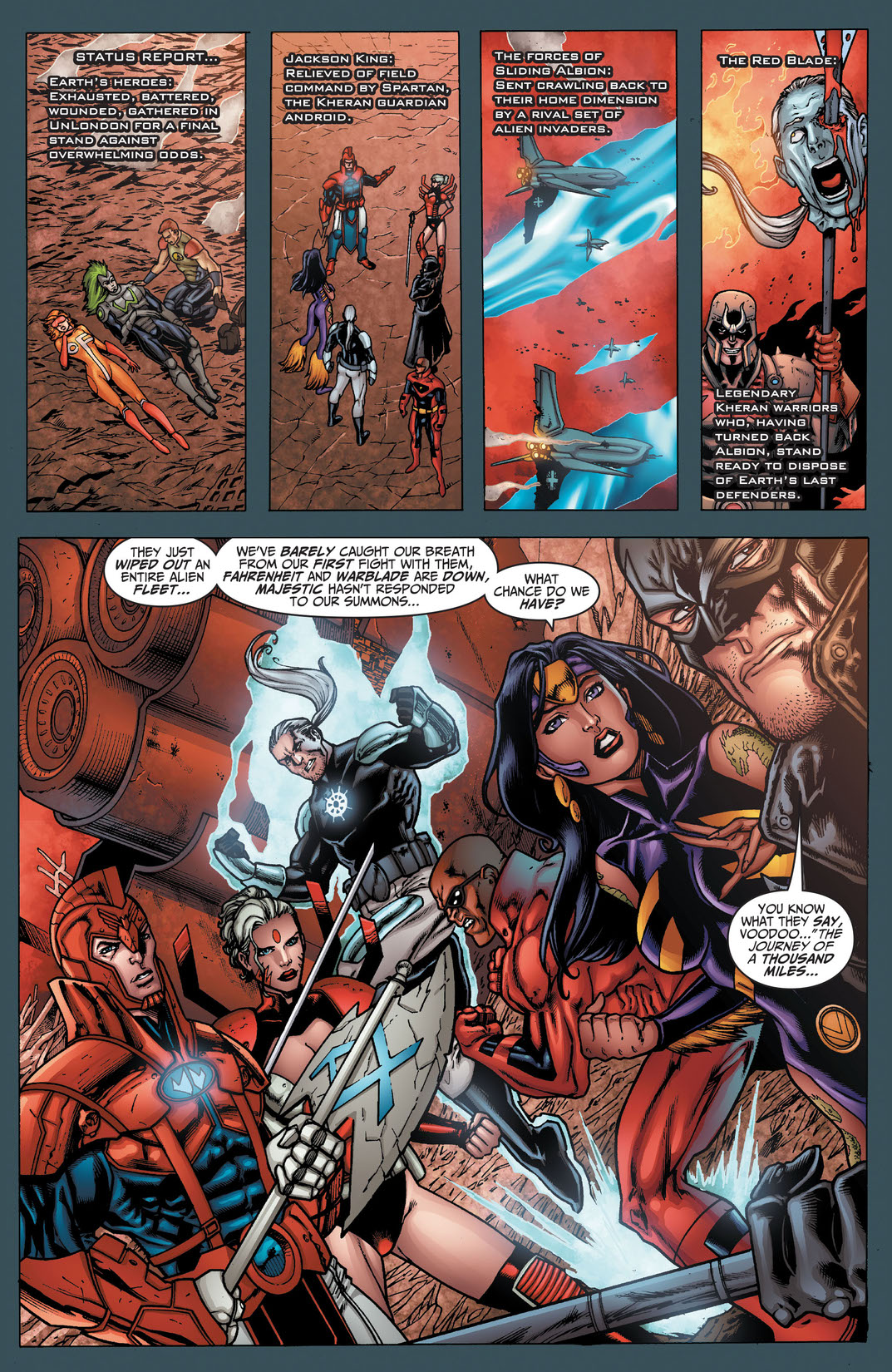 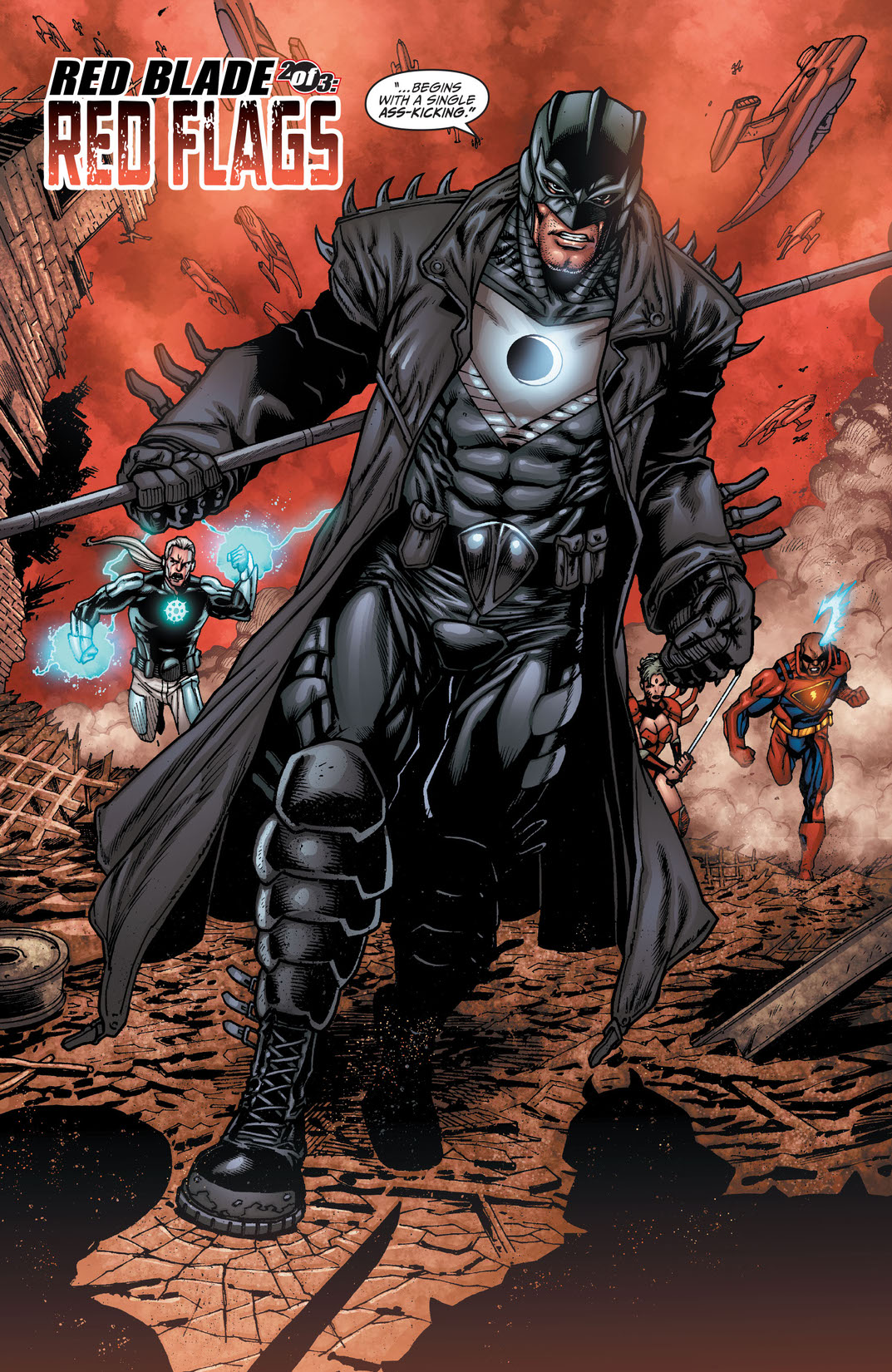 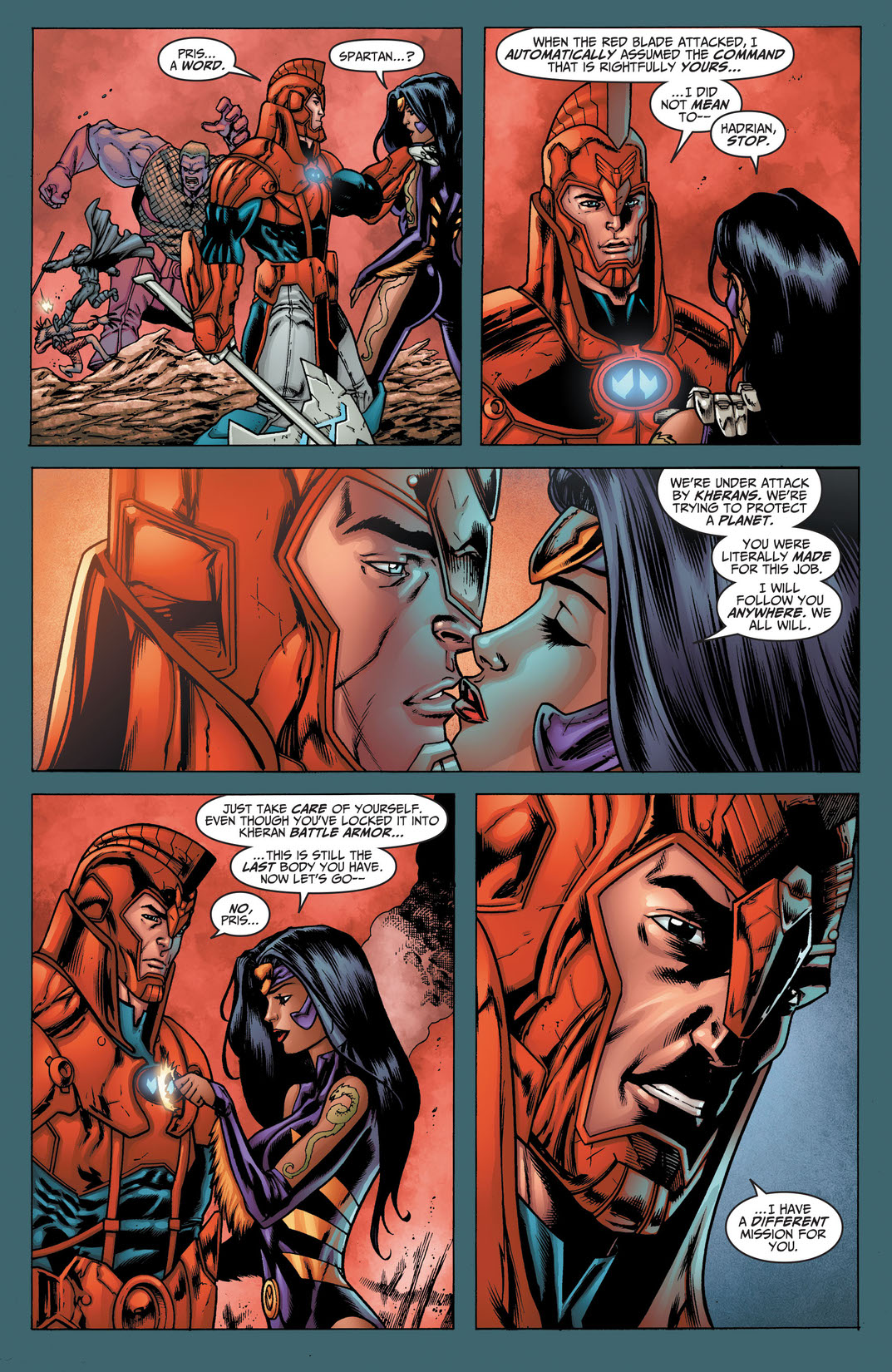 The bloodthirsty crew of the legendary Kheran warship Red Blade is back, and they've got revenge on their minds and plan a mission to conquer Earth! With Voodoo and Grunge on a desperate mission to get the world's battle-weary defenders the help they desperately need, conflicts rage in UnLondon and at the North and South Poles. It's all-out war, and you'll never believe who becomes a casualty!