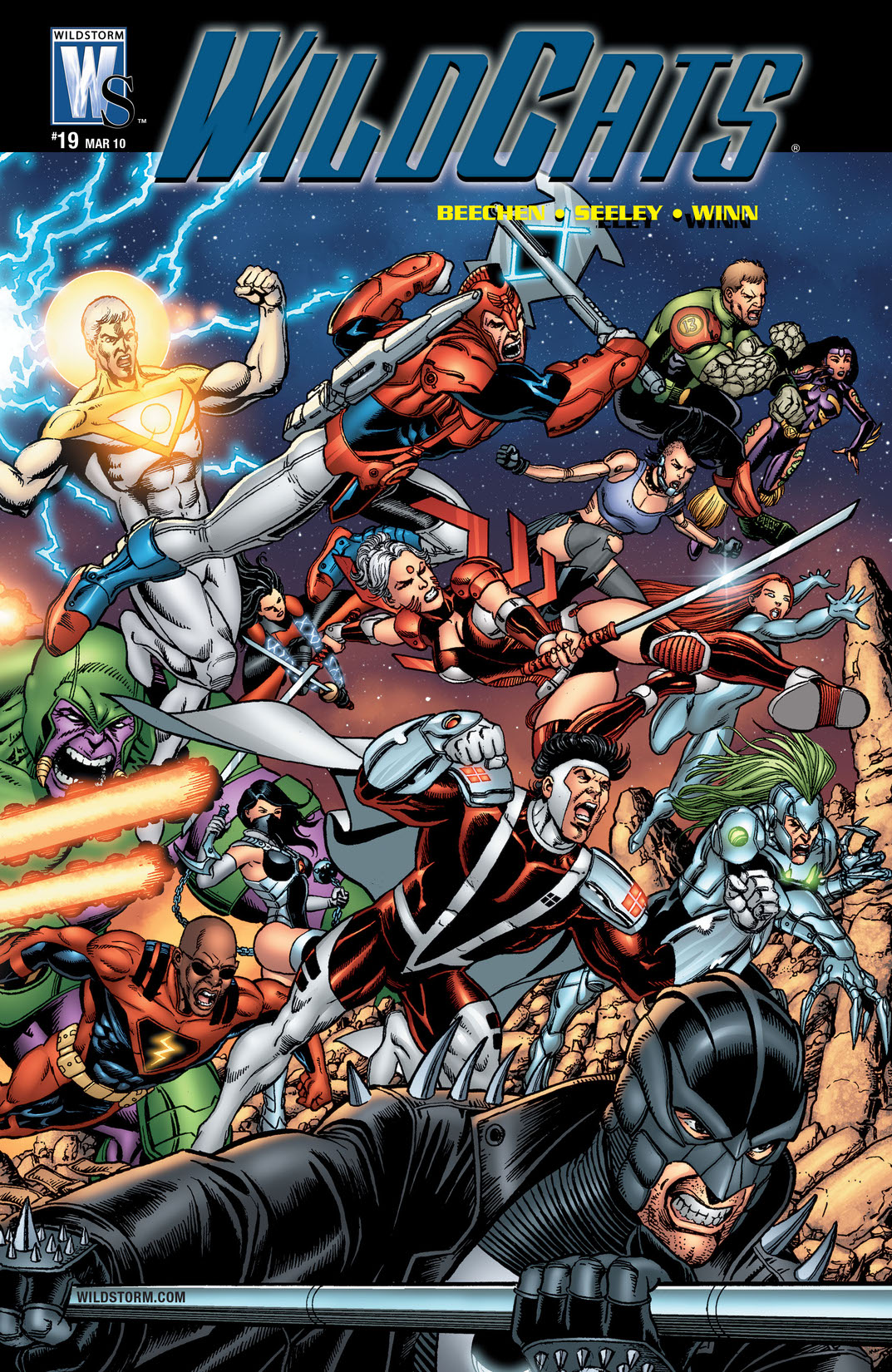 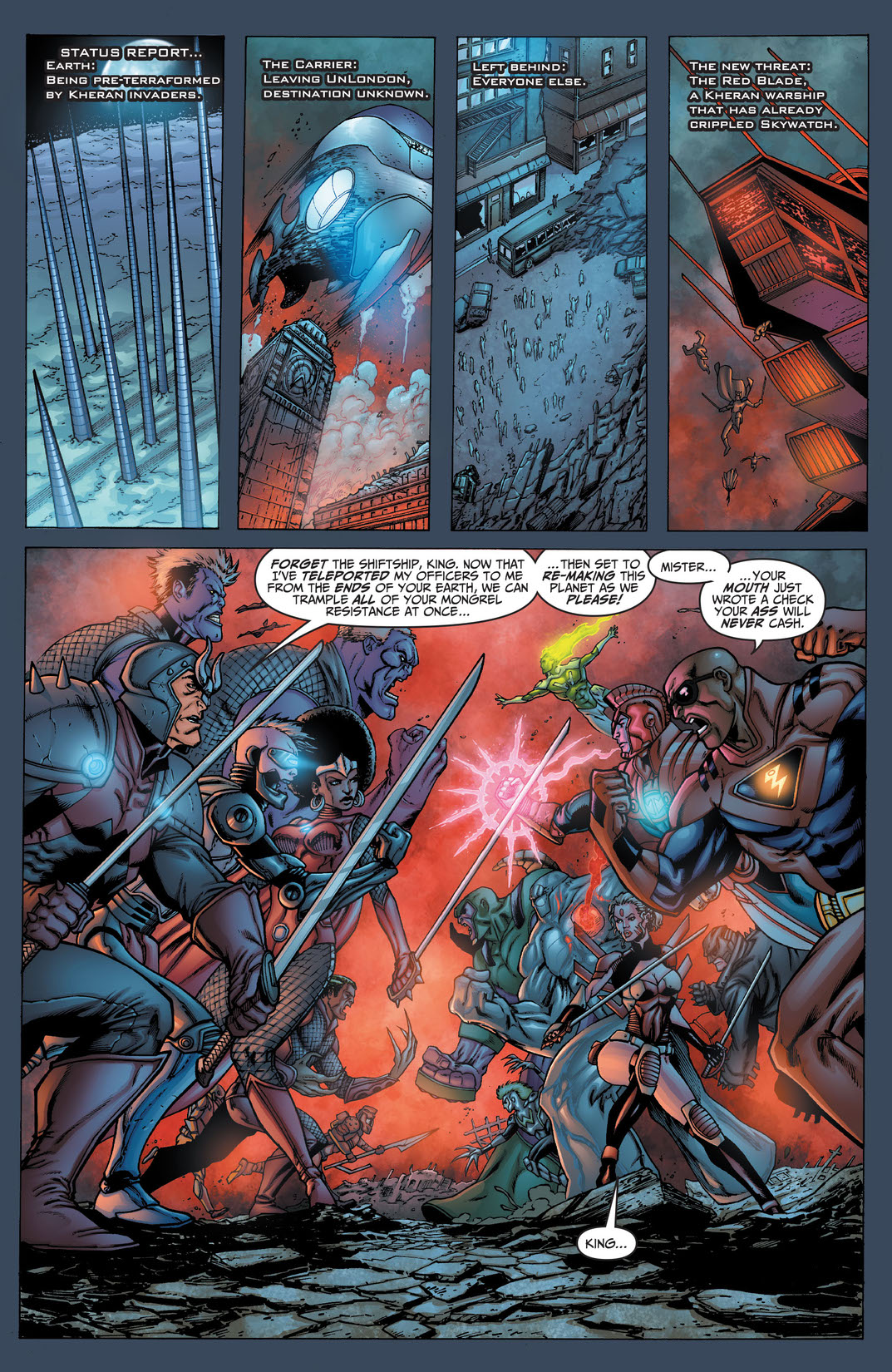 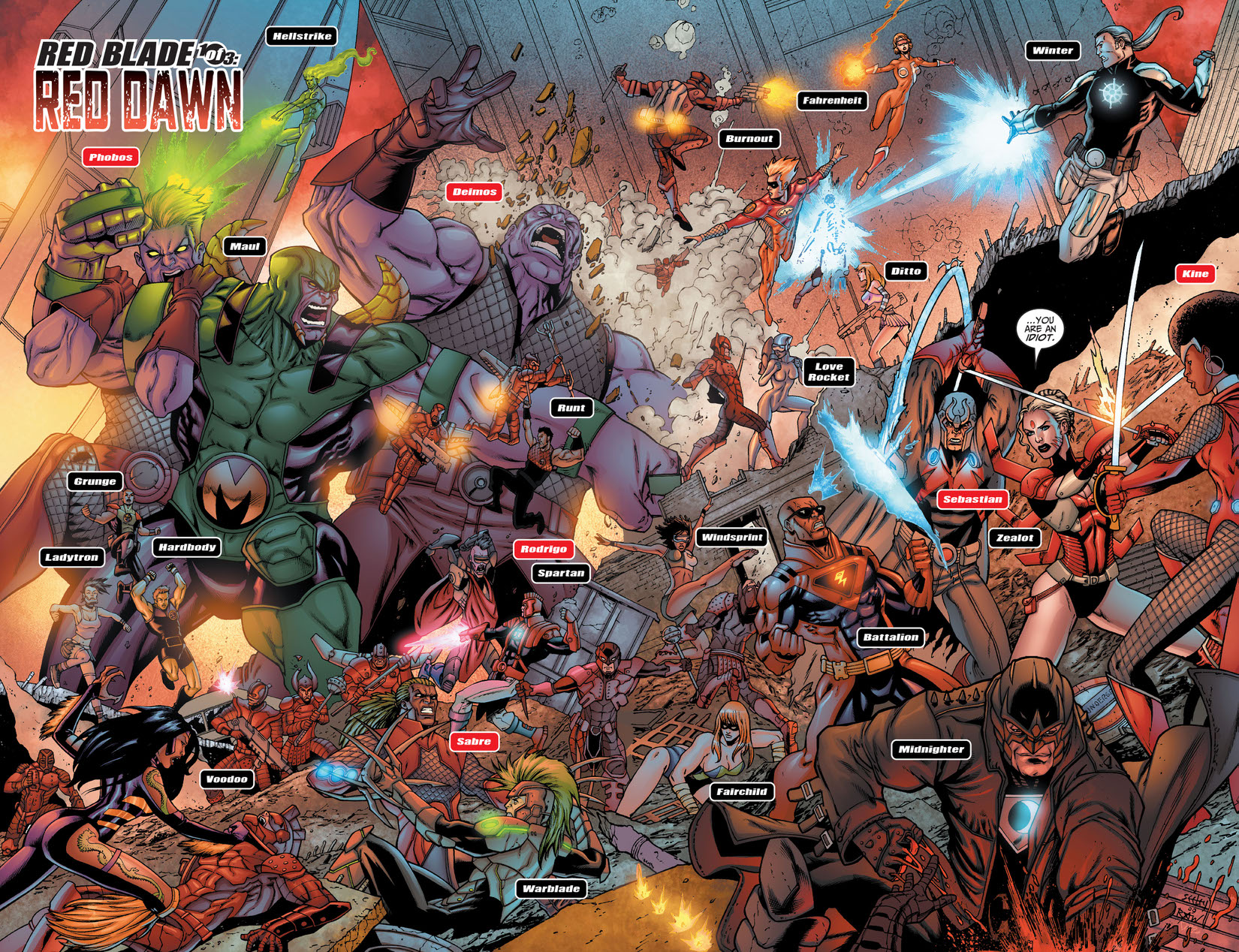 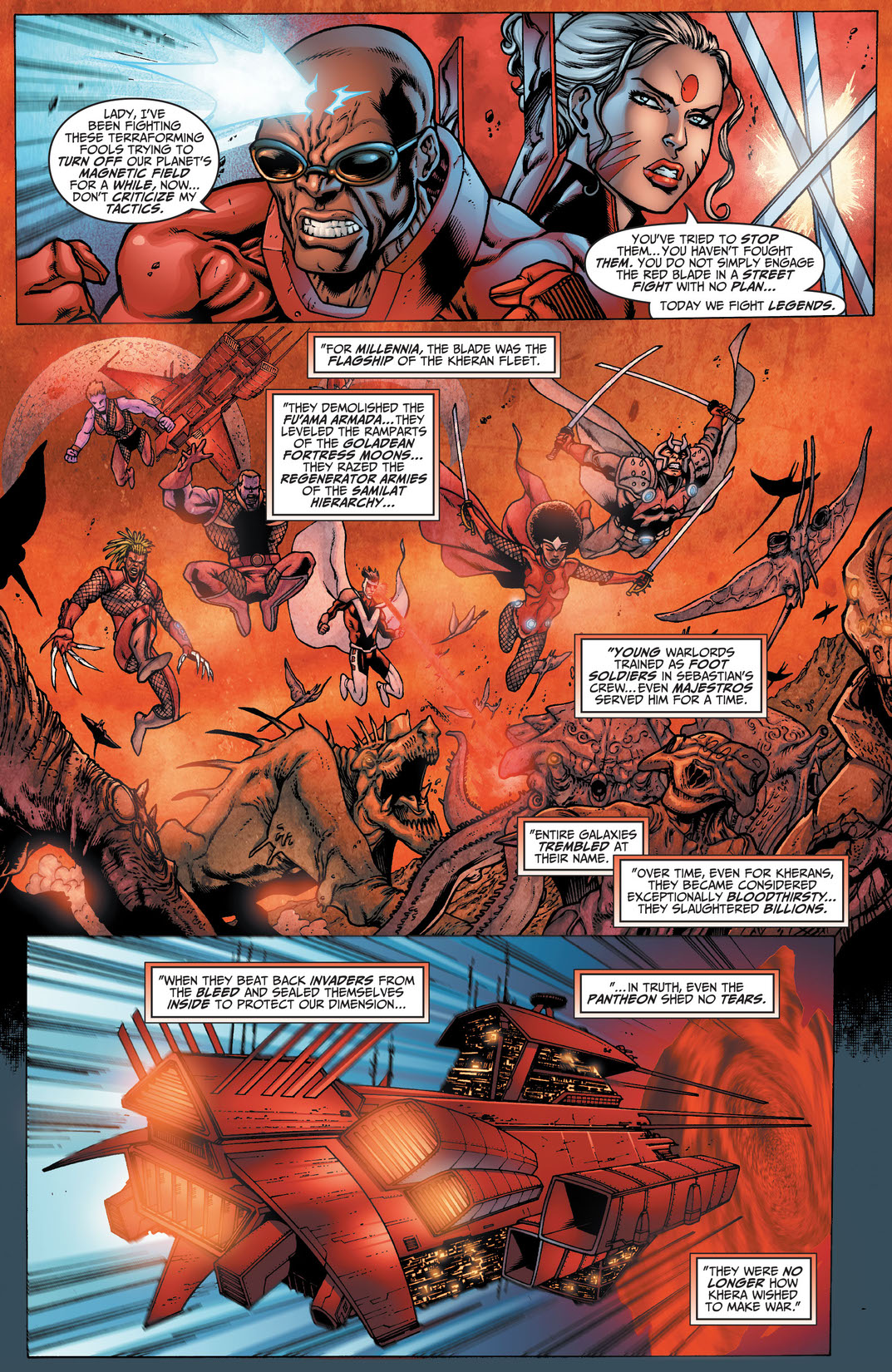 The Carrier has left UnLondon, taking some of Earth's most powerful defenders with it. Can the heroes who remain help the planet survive not one, but two alien invasions? In the world's darkest hour since NUMBER OF THE BEAST, Super Heroes from every corner of the WildStorm Universe must put aside past rivalries and disagreements to work together as one massive team of incalculable power—and it still may not be enough!