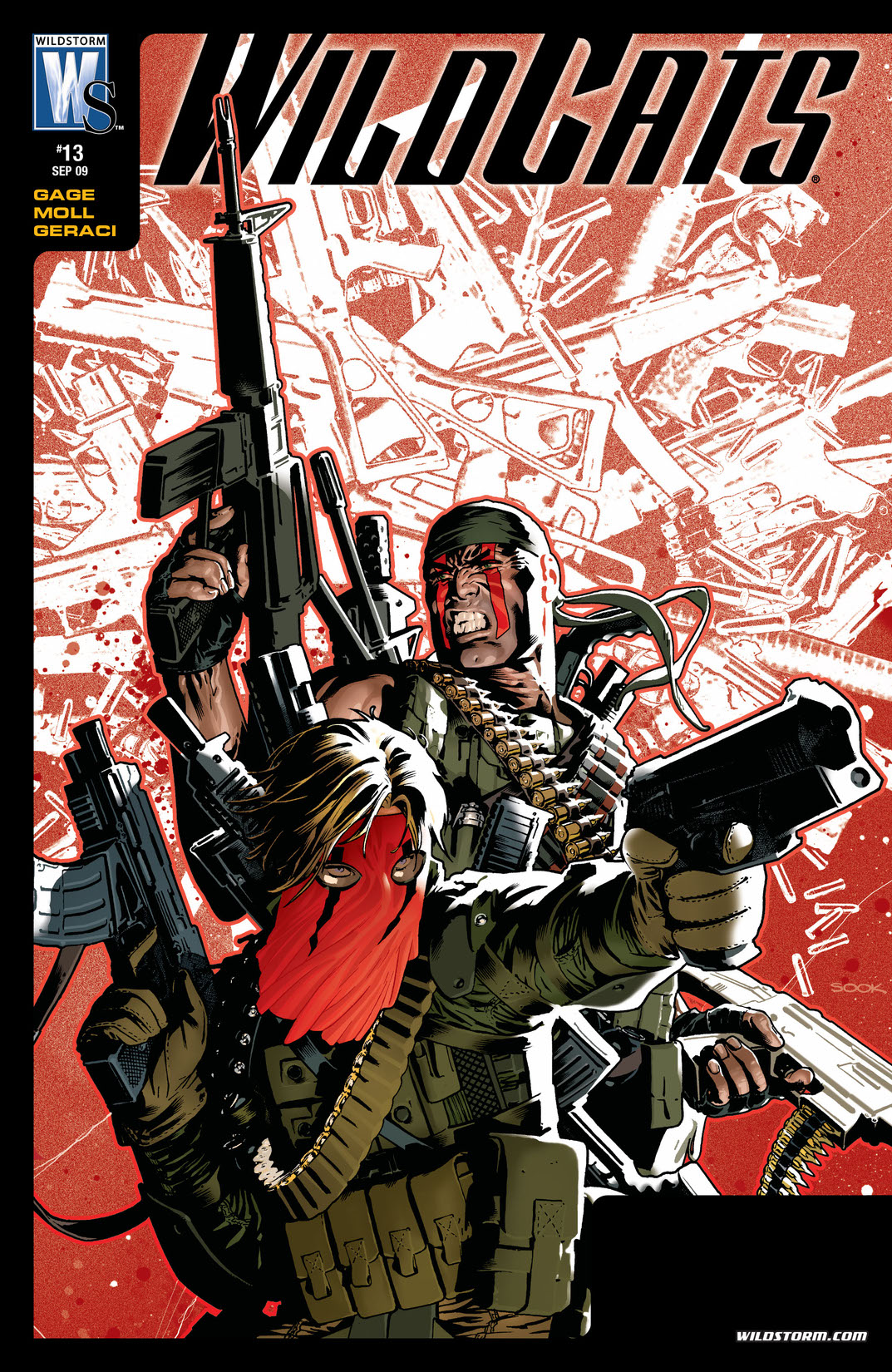 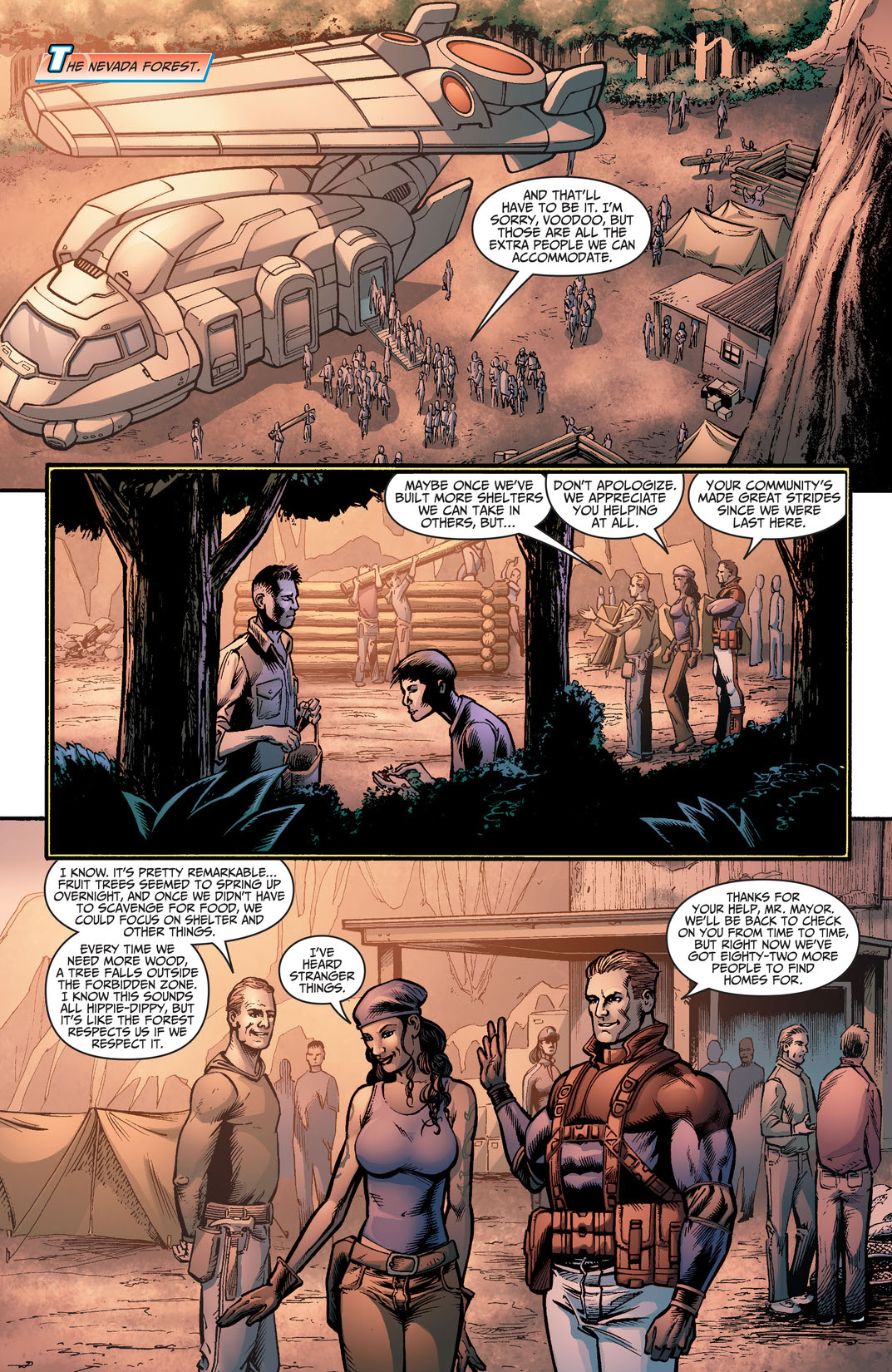 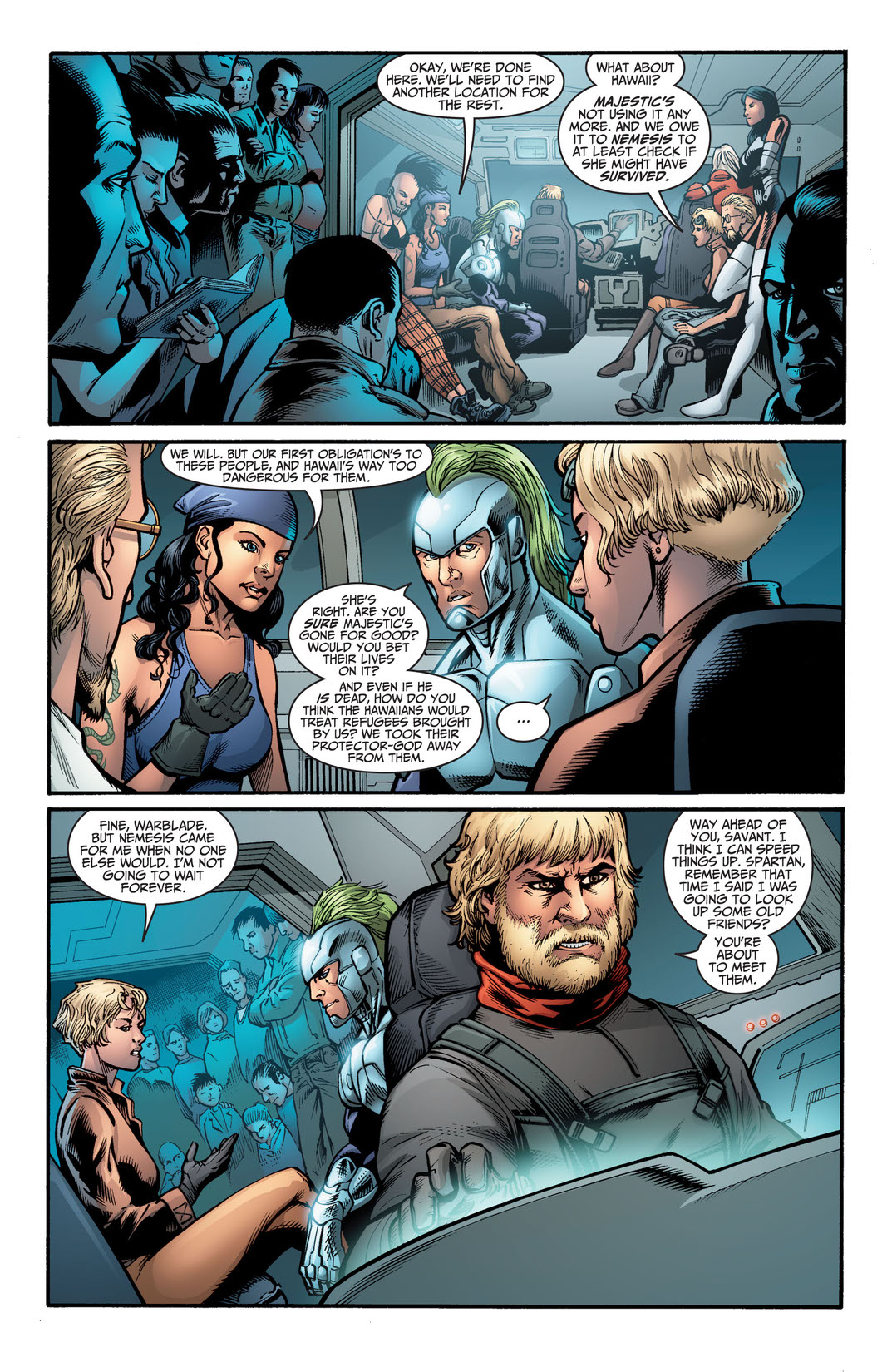 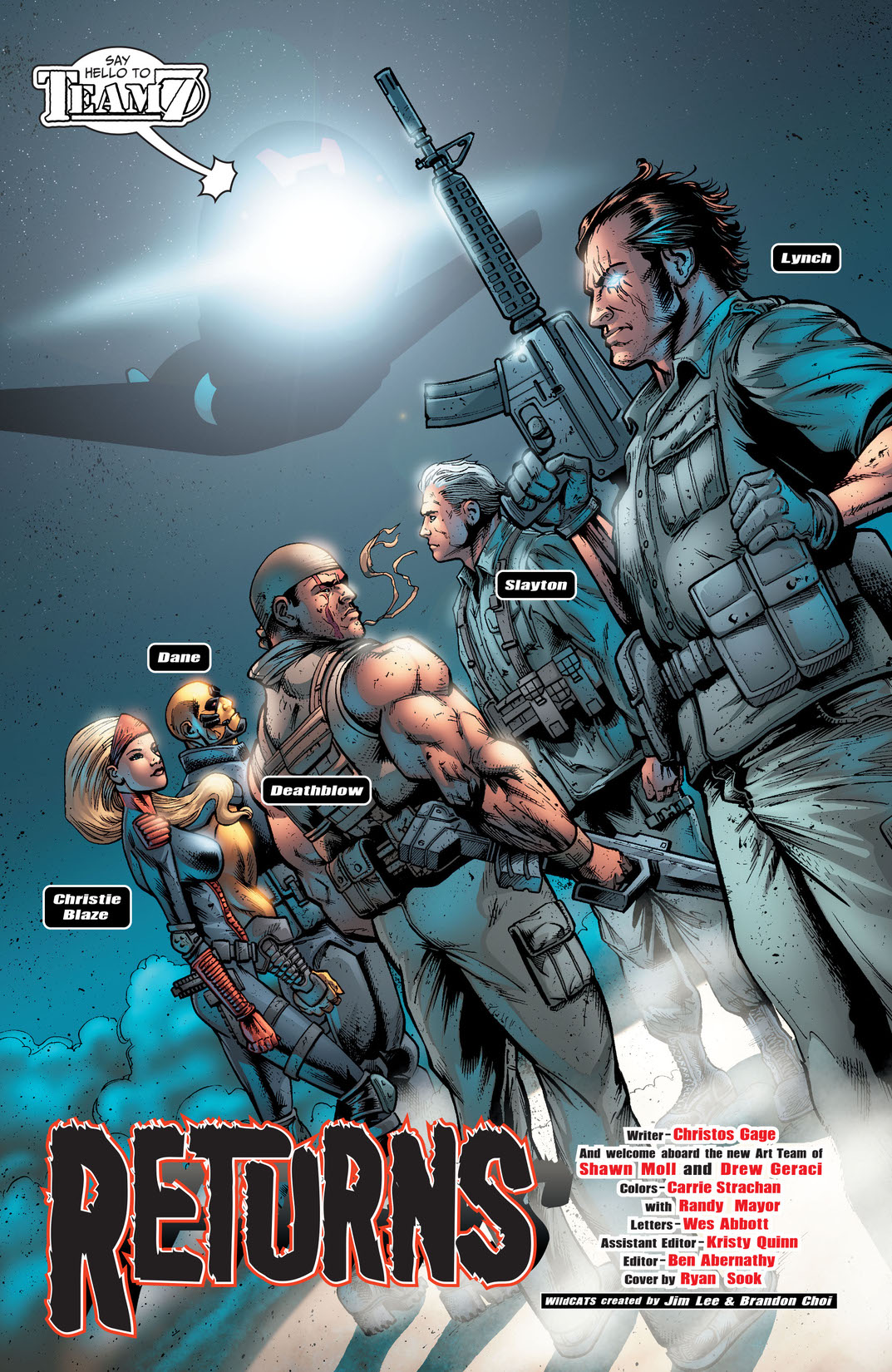 The Wildcats are in shambles. There couldn't be a worse time for them to confront the archvillain known as Tao, but they don't have much choice, as his plans are coming to fruition and the fate of what's left of the world hangs in the balance. There's one bit of good news: they won't have to do it alone. Team Seven is back...but can even they turn the tide against a madman who can alter reality itself?