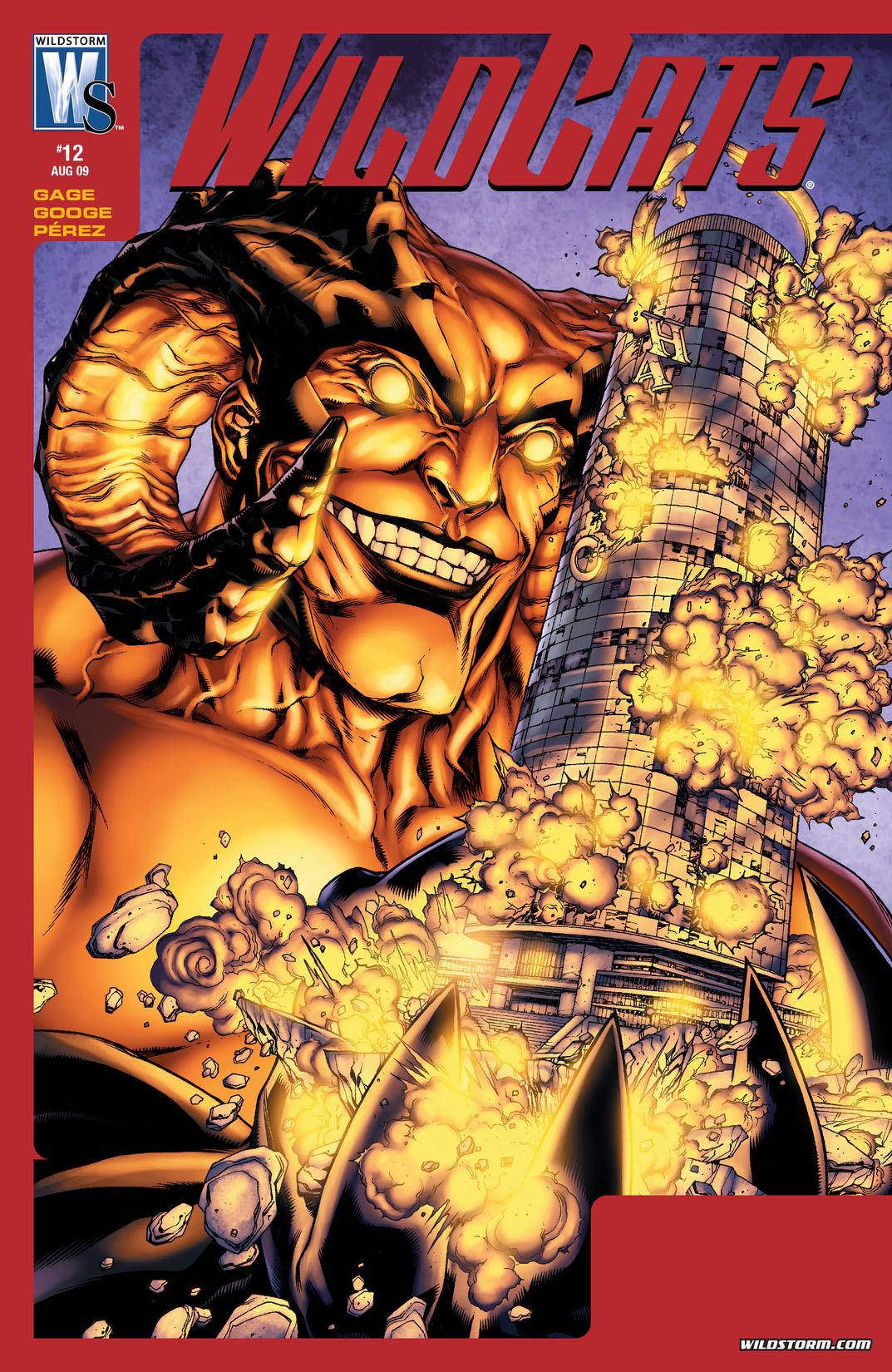 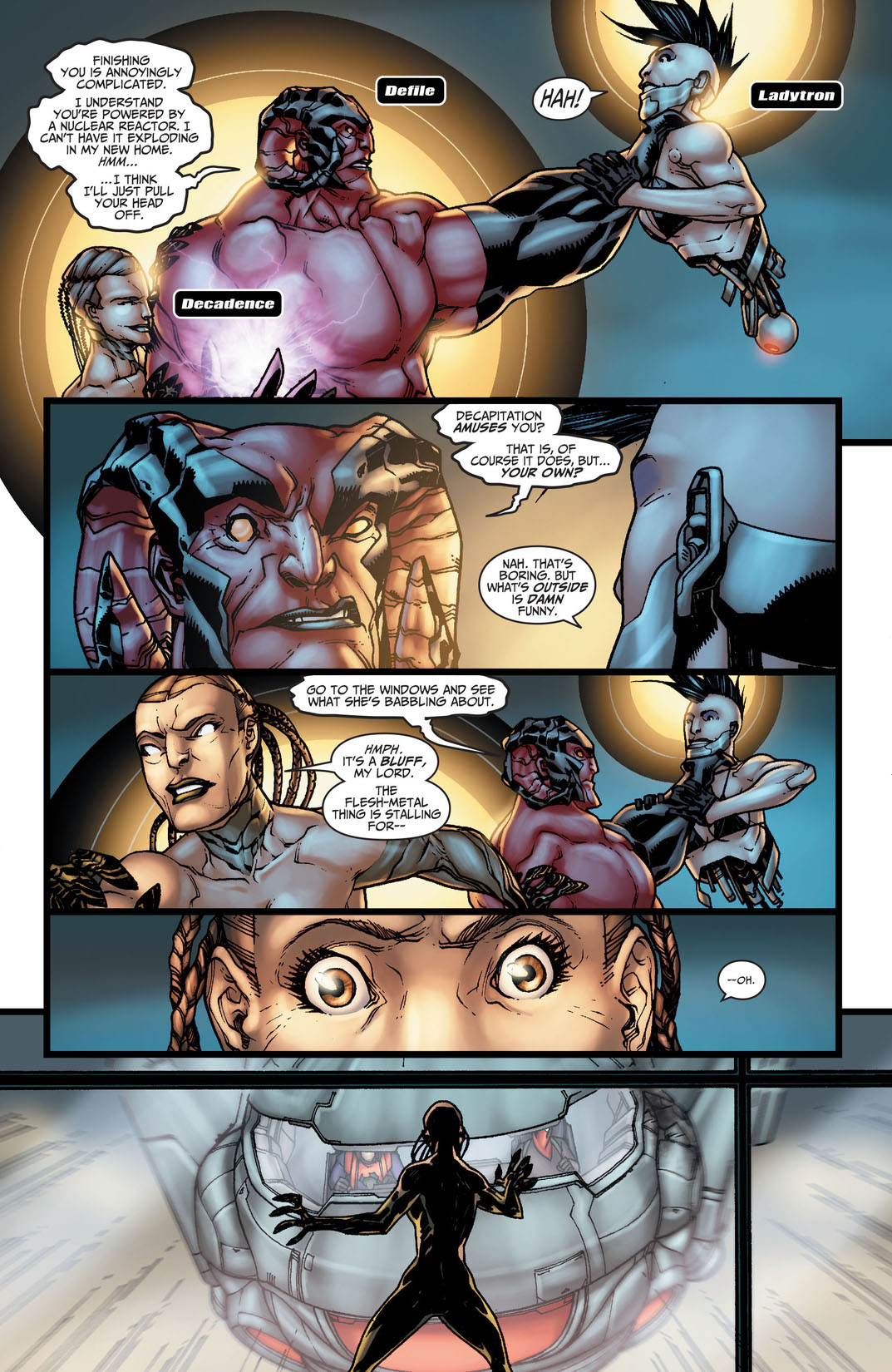 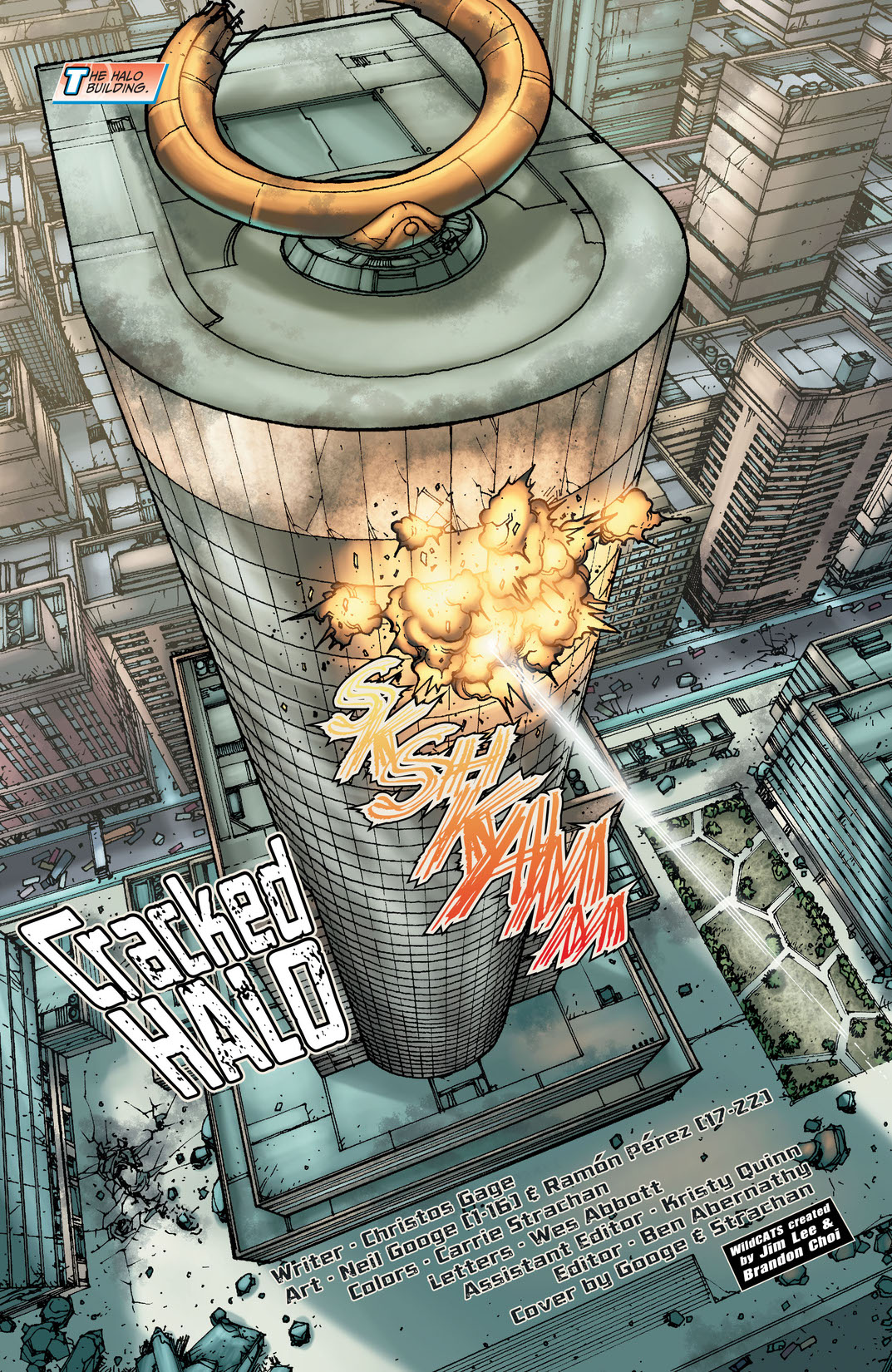 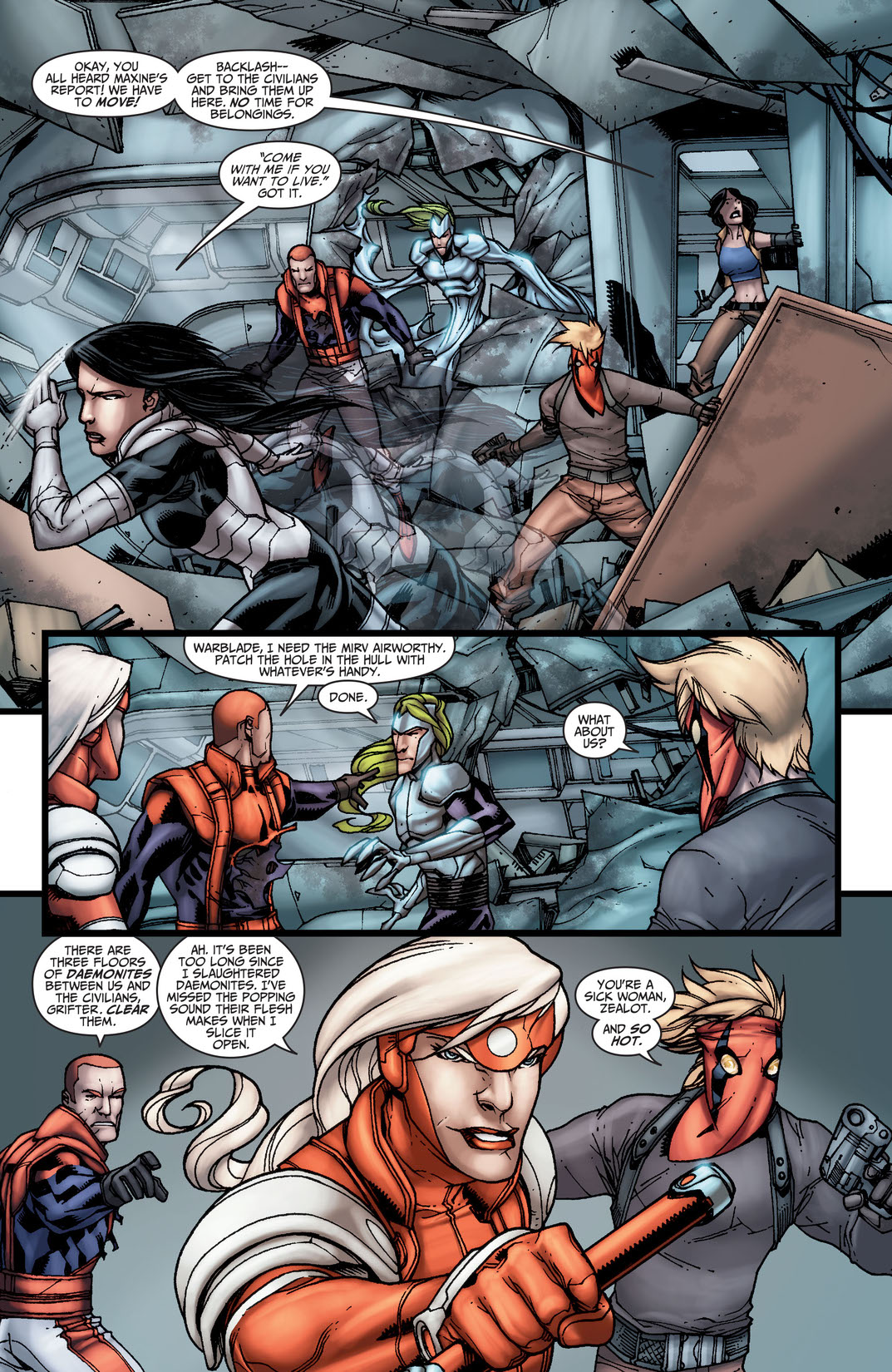 A worst-case scenario unfolds for the Wildcats when a war on two fronts explodes! While the team is occupied battling Majestic in the Hawaiian Islands, Defile and his Daemonite hordes have decided to assault the under-manned HALO building—where only Ladytron stands between the survivors of Armageddon and certain death! After this issue, the Wildcats' status quo changes in a major way!