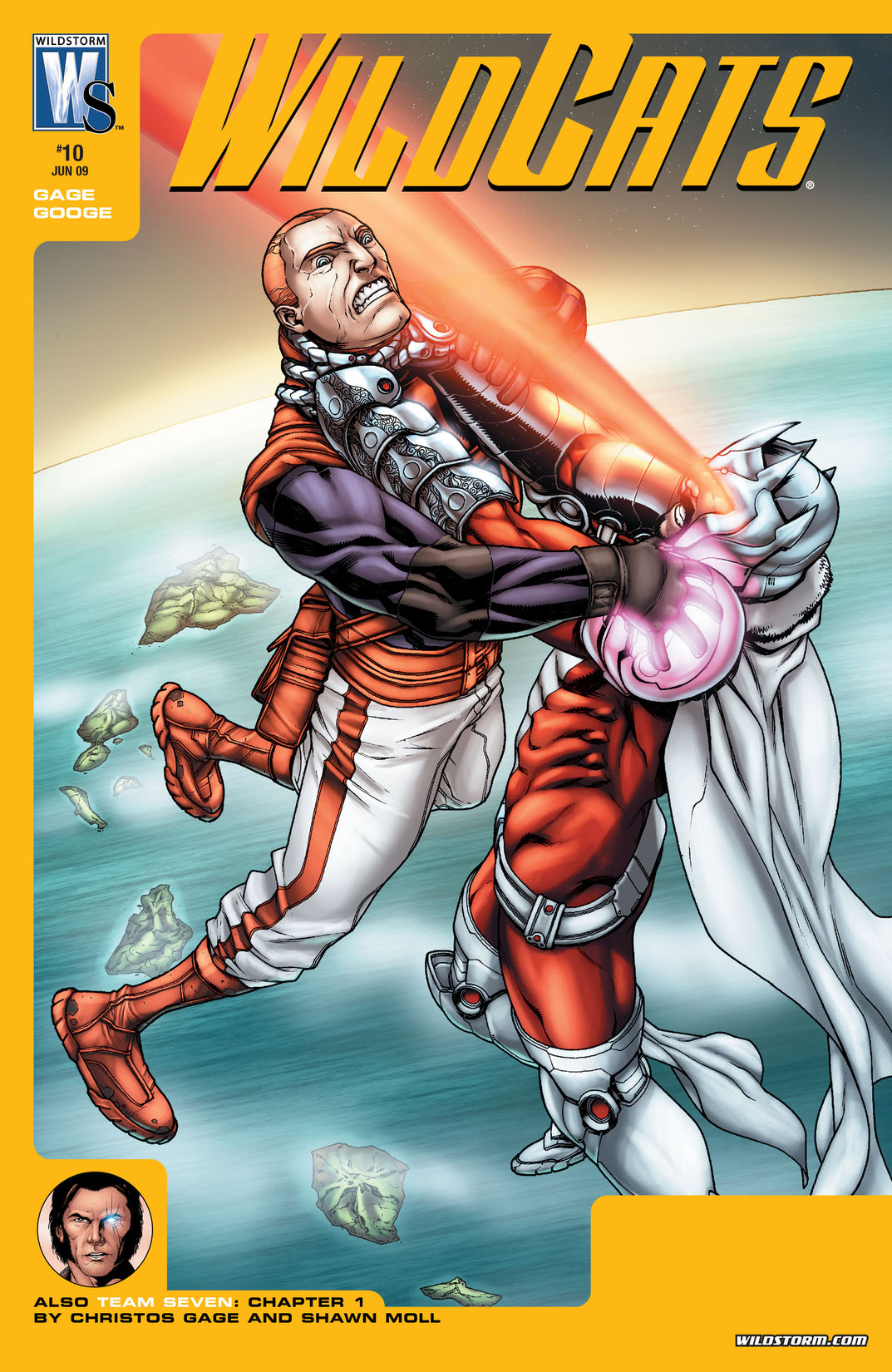 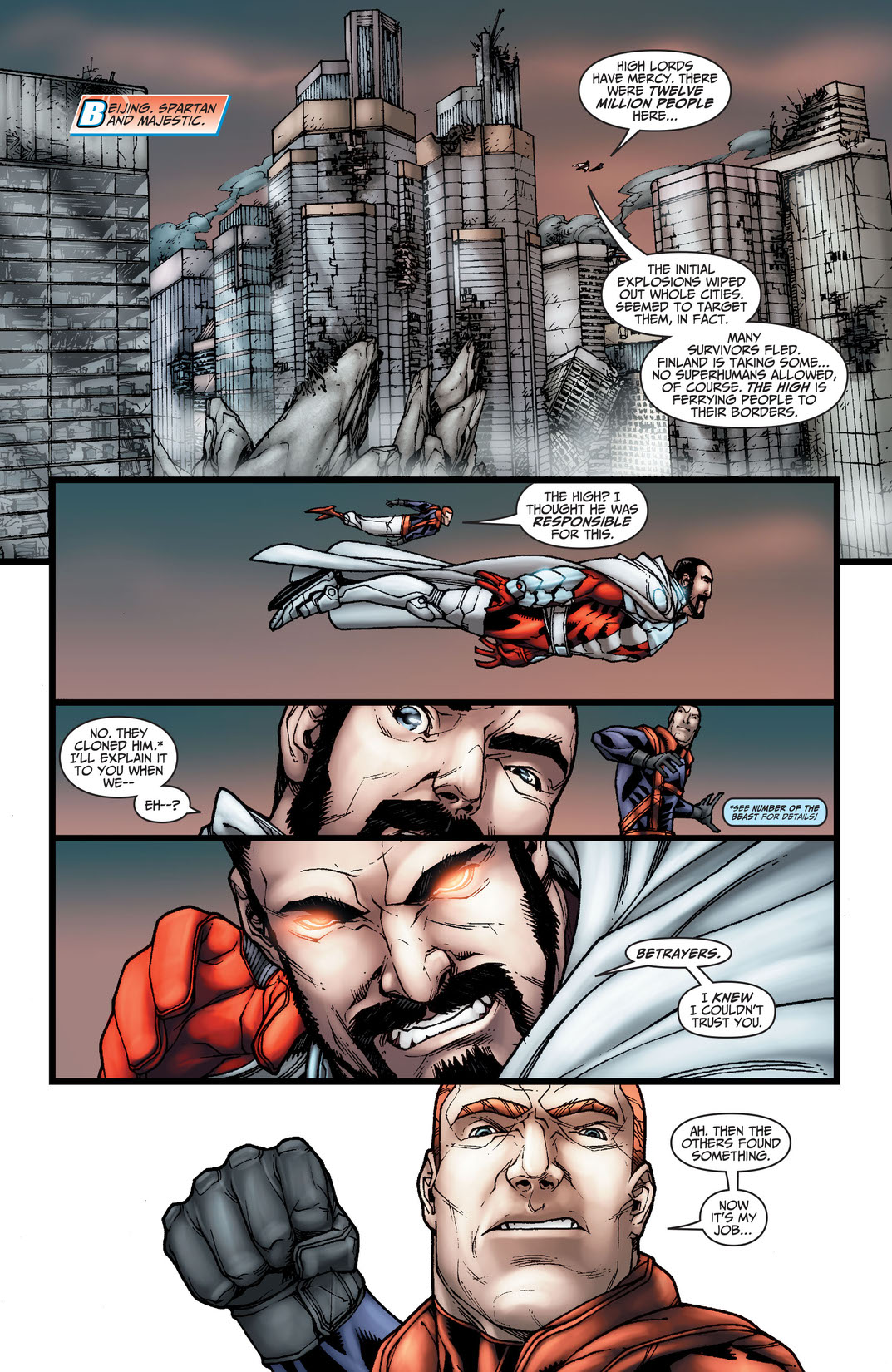 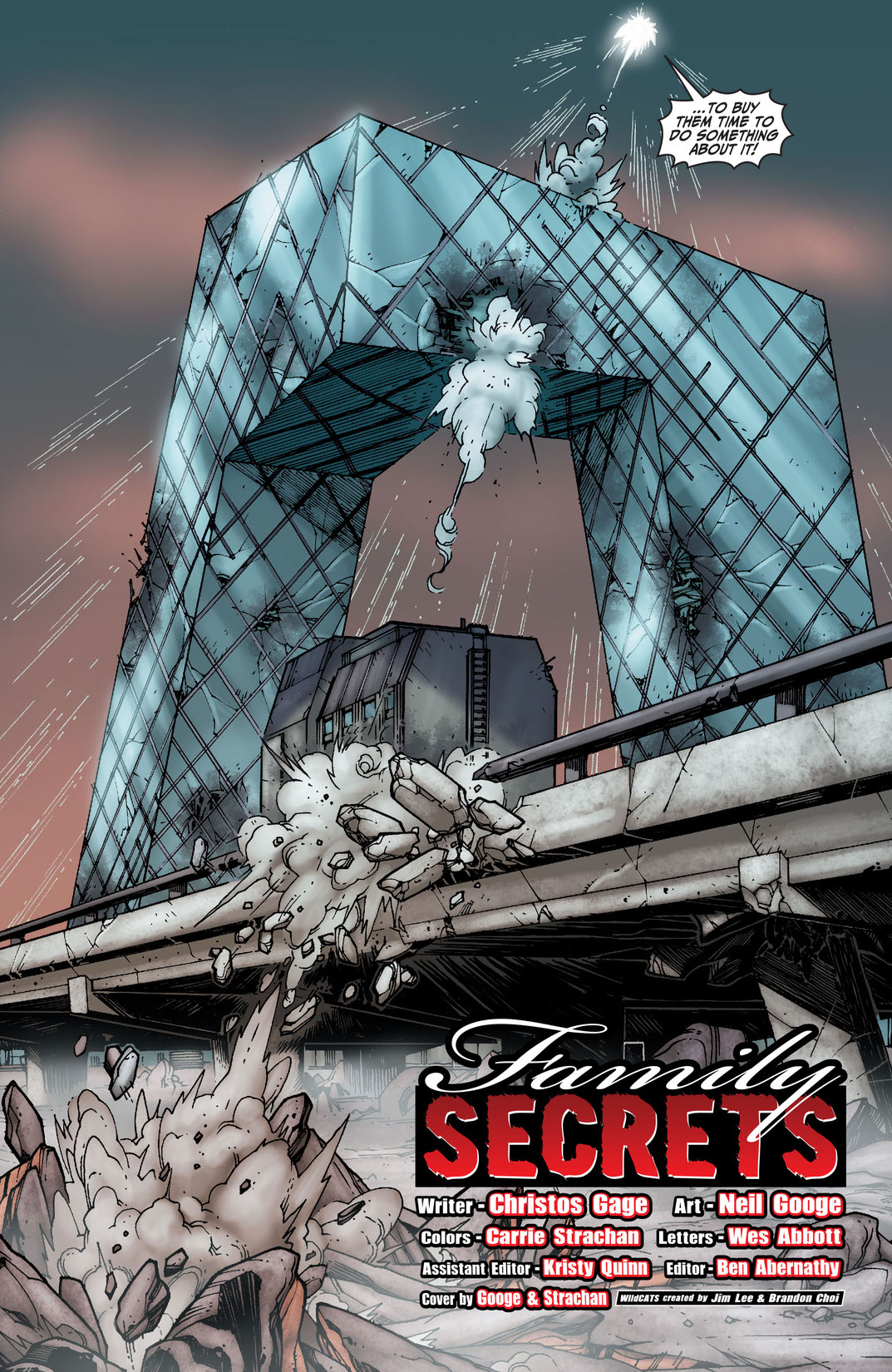 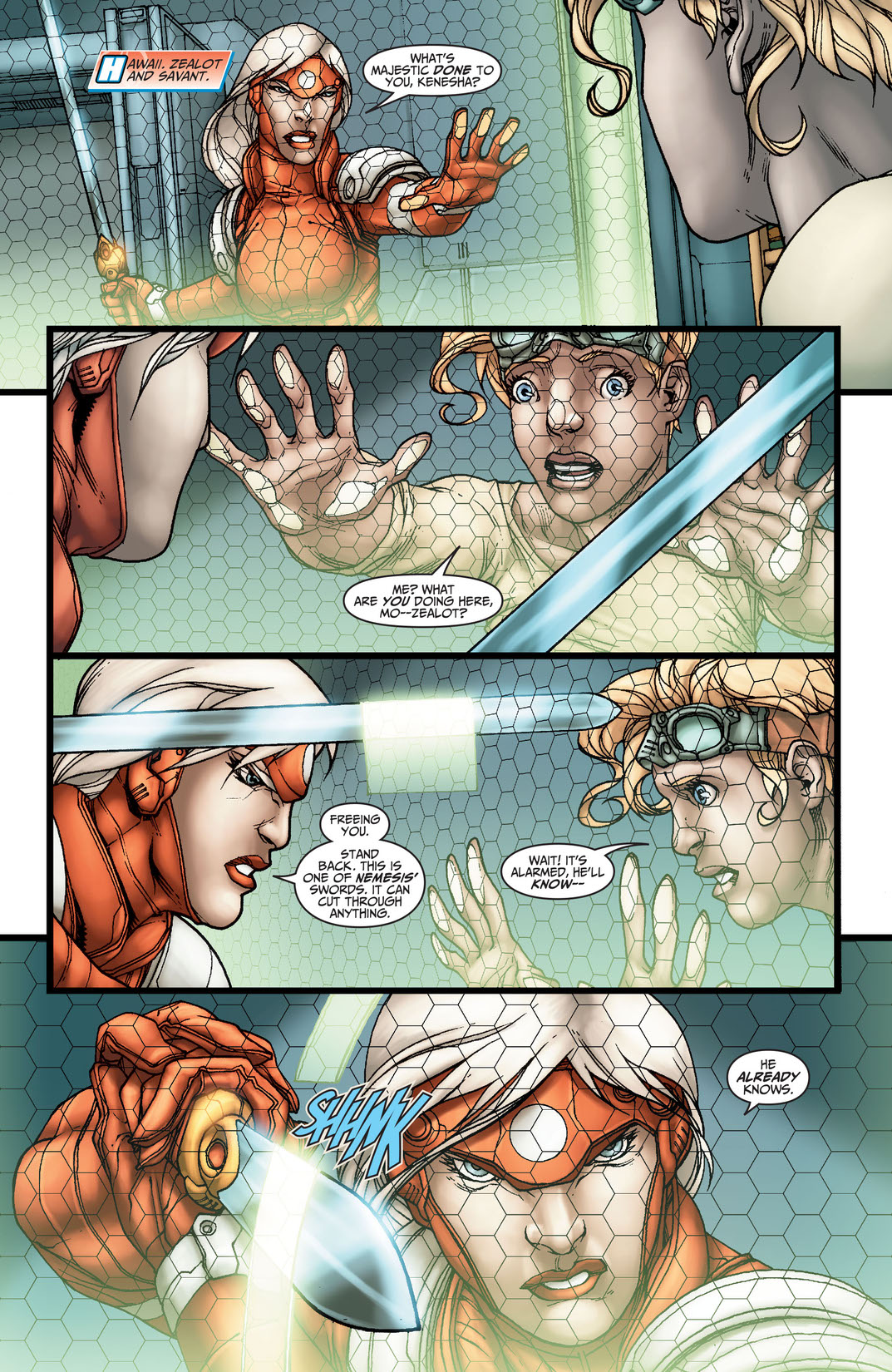 Majestic's Hawaiian utopia is everything he advertised it to be and more! Yet there's something sinister just beneath the surface that the team can't pin down. Also, a former team member returns...but on whose side? And in a special backup, Christos Gage and Shawn Moll (She-Hulk) bring back the group everybody's been waiting for—Team Seven!??