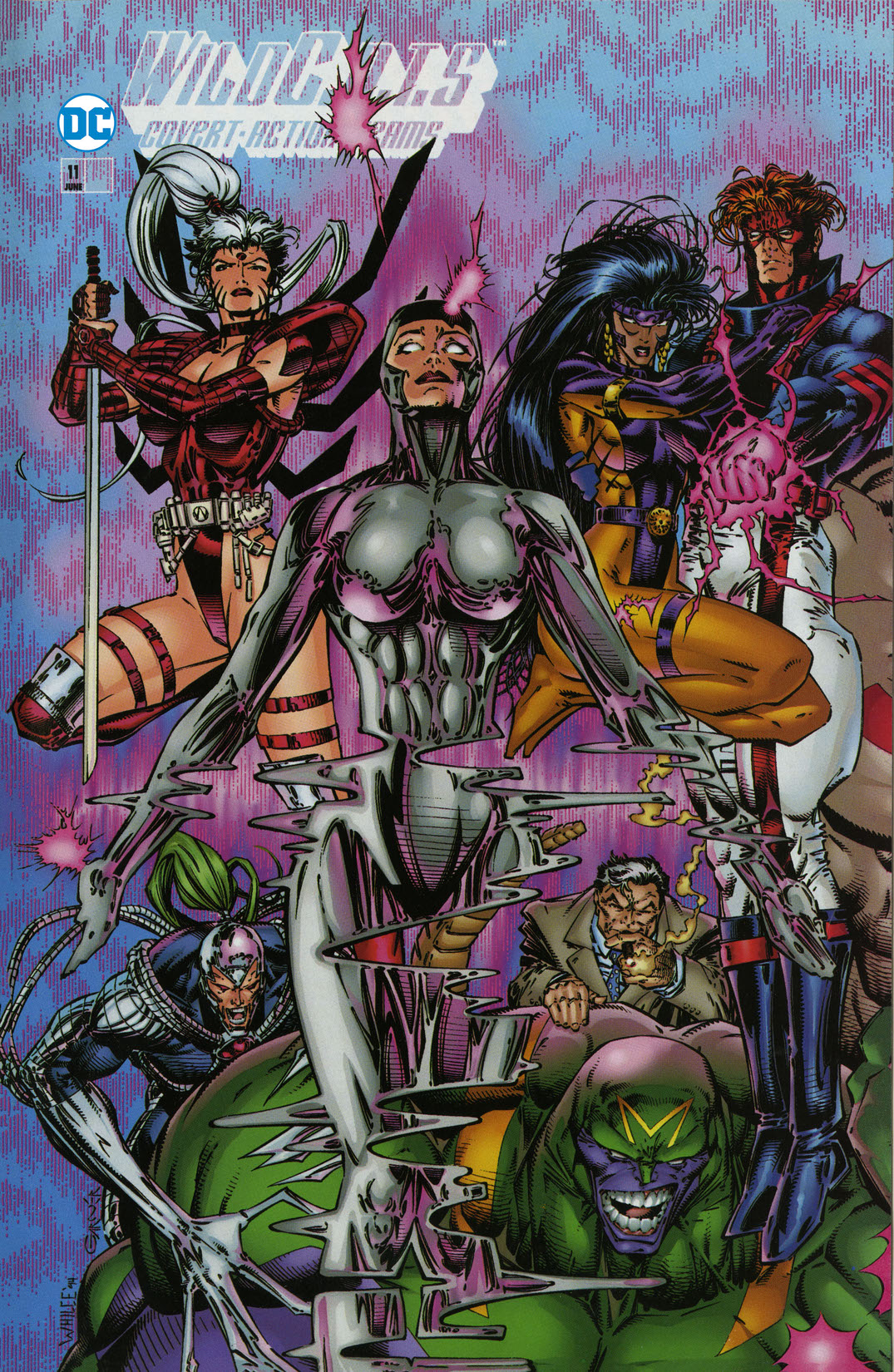 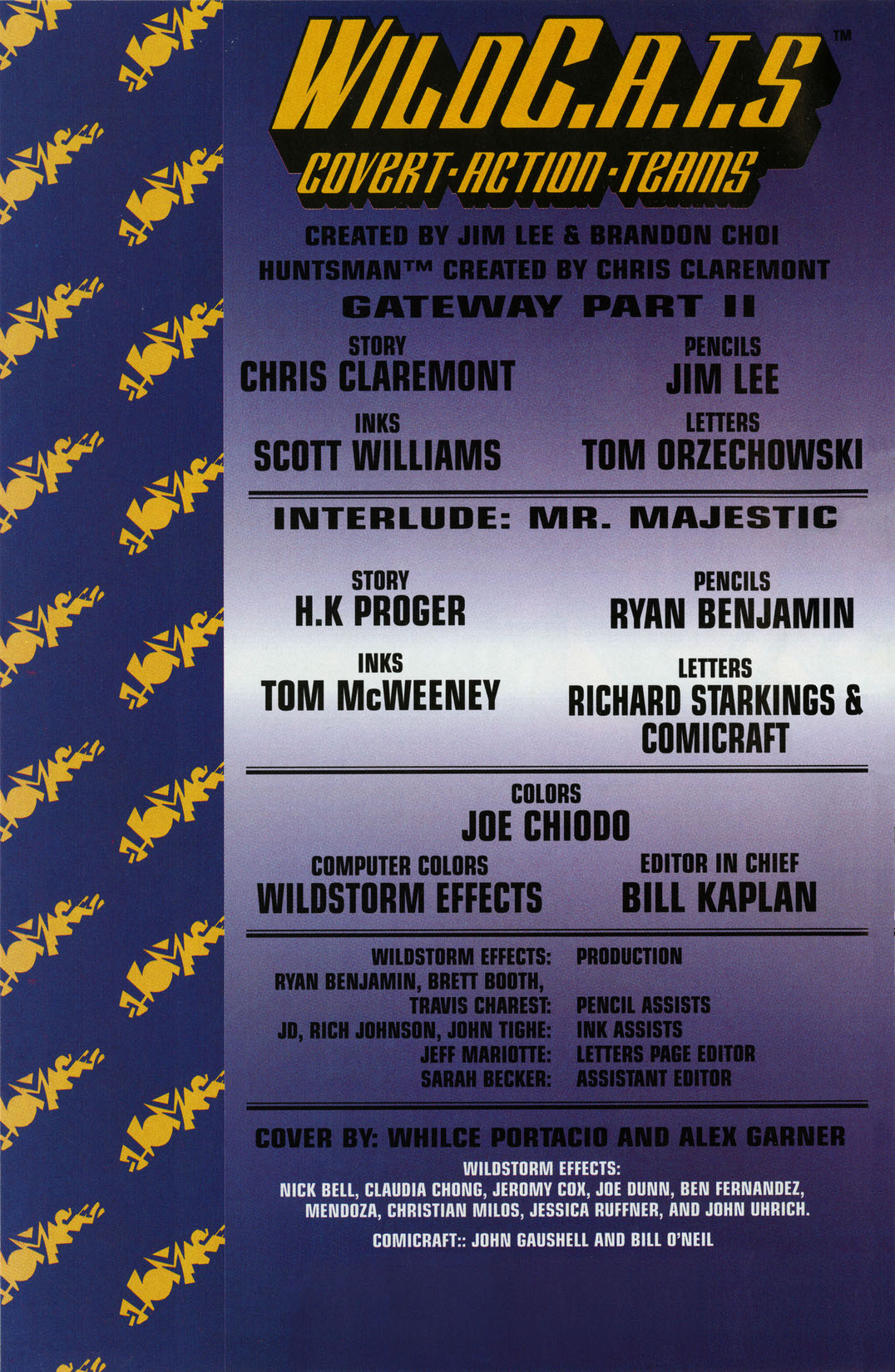 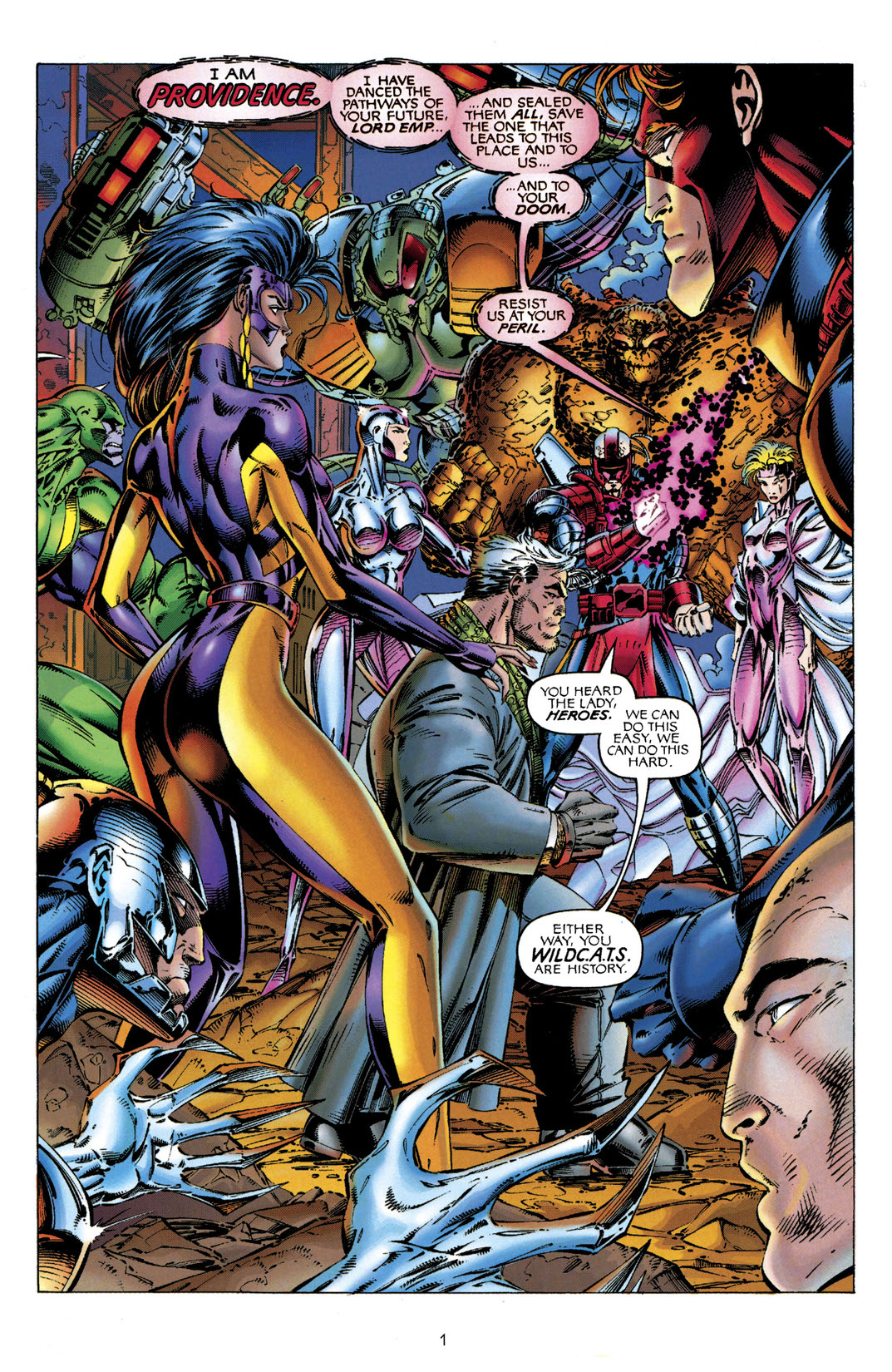 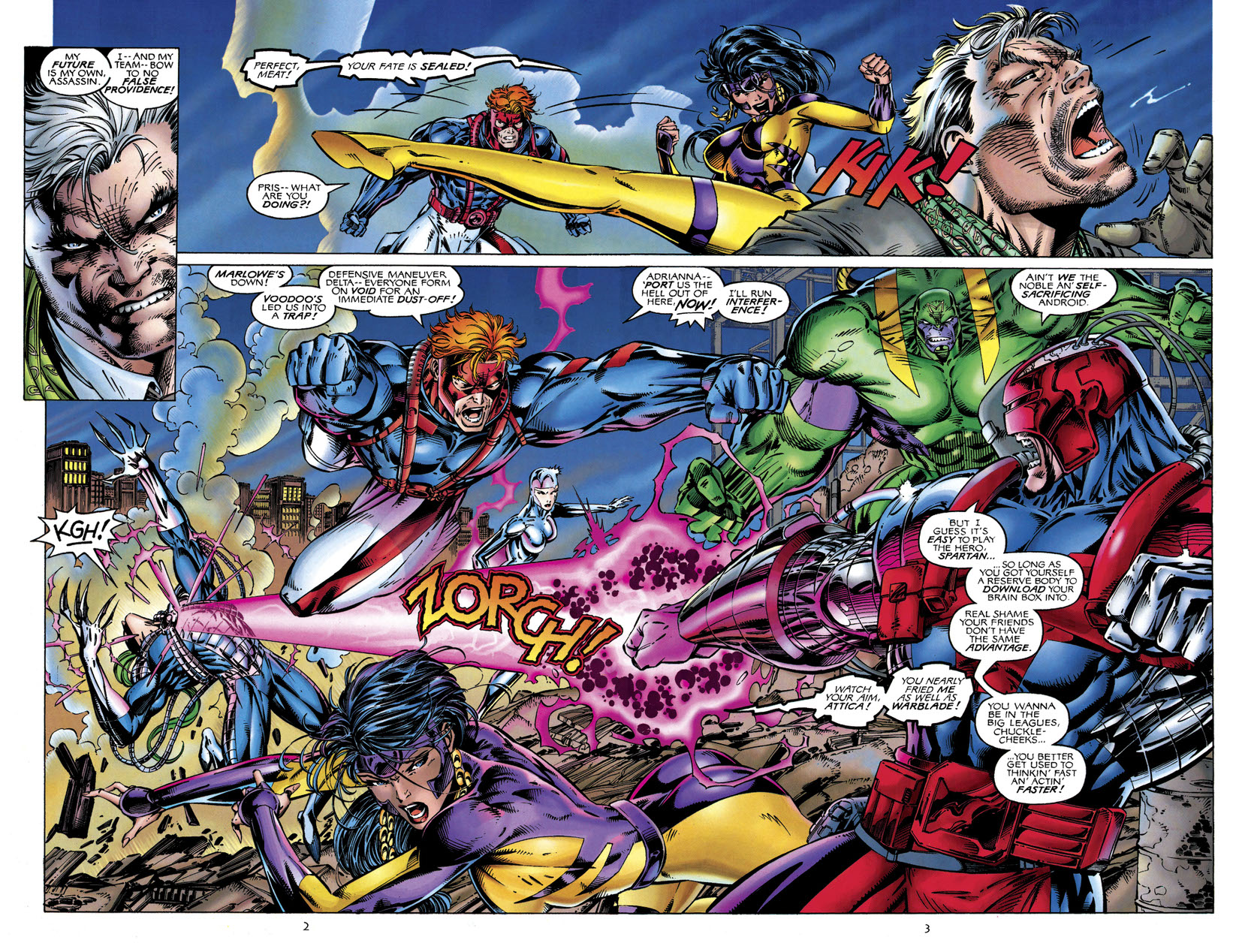 Betrayed by one of their own, the WildC.A.T.s are overwhelmed by the Troika and their new ally, the clairvoyant Providence. Worse yet, a strange and mysterious woman of power makes the scene and she could mean the end of life on this planet as we know it. Zealot recognizes her and immediately retreats, Huntsman and Miranda in tow, to get some much needed backup.