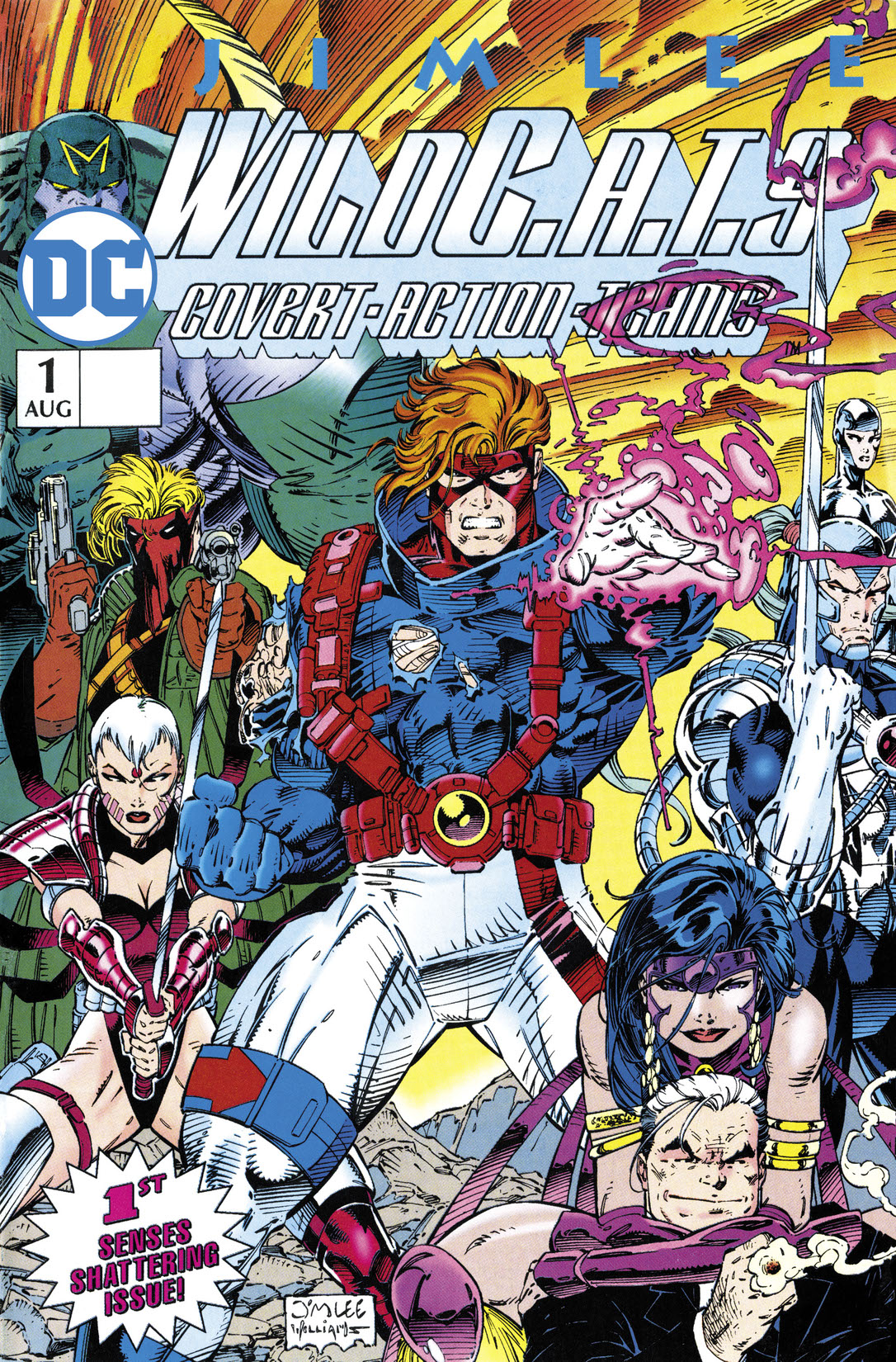 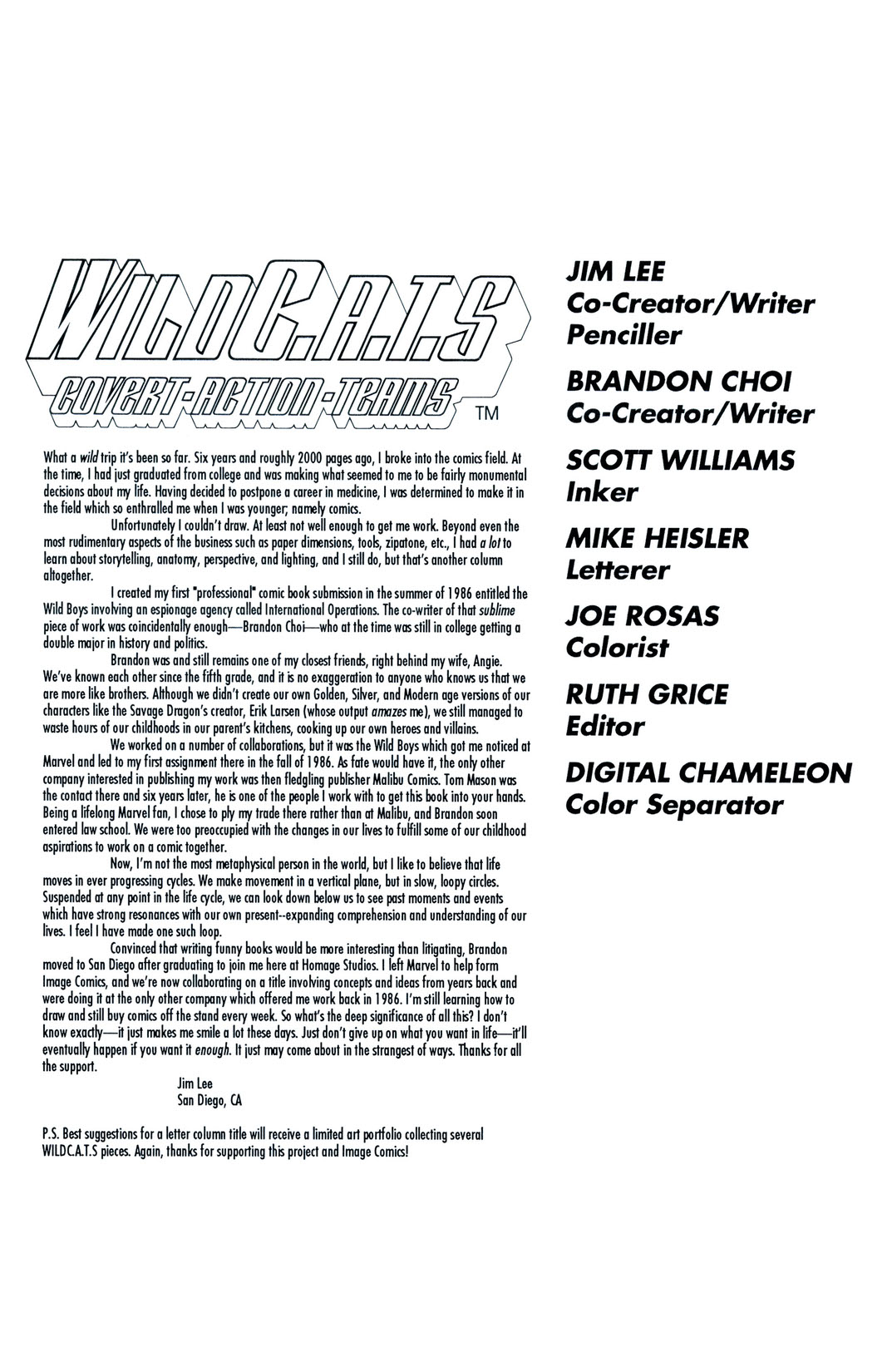 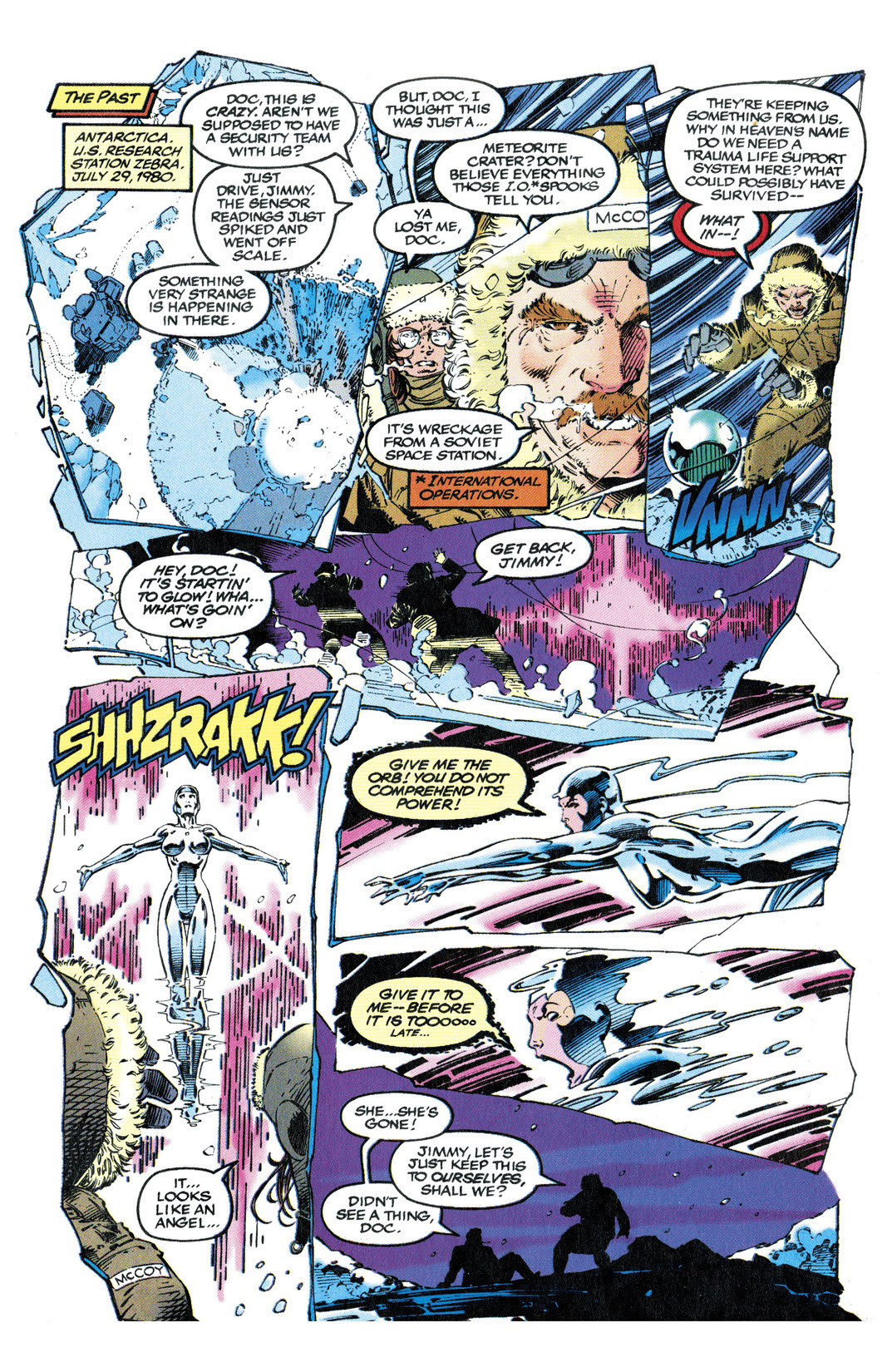 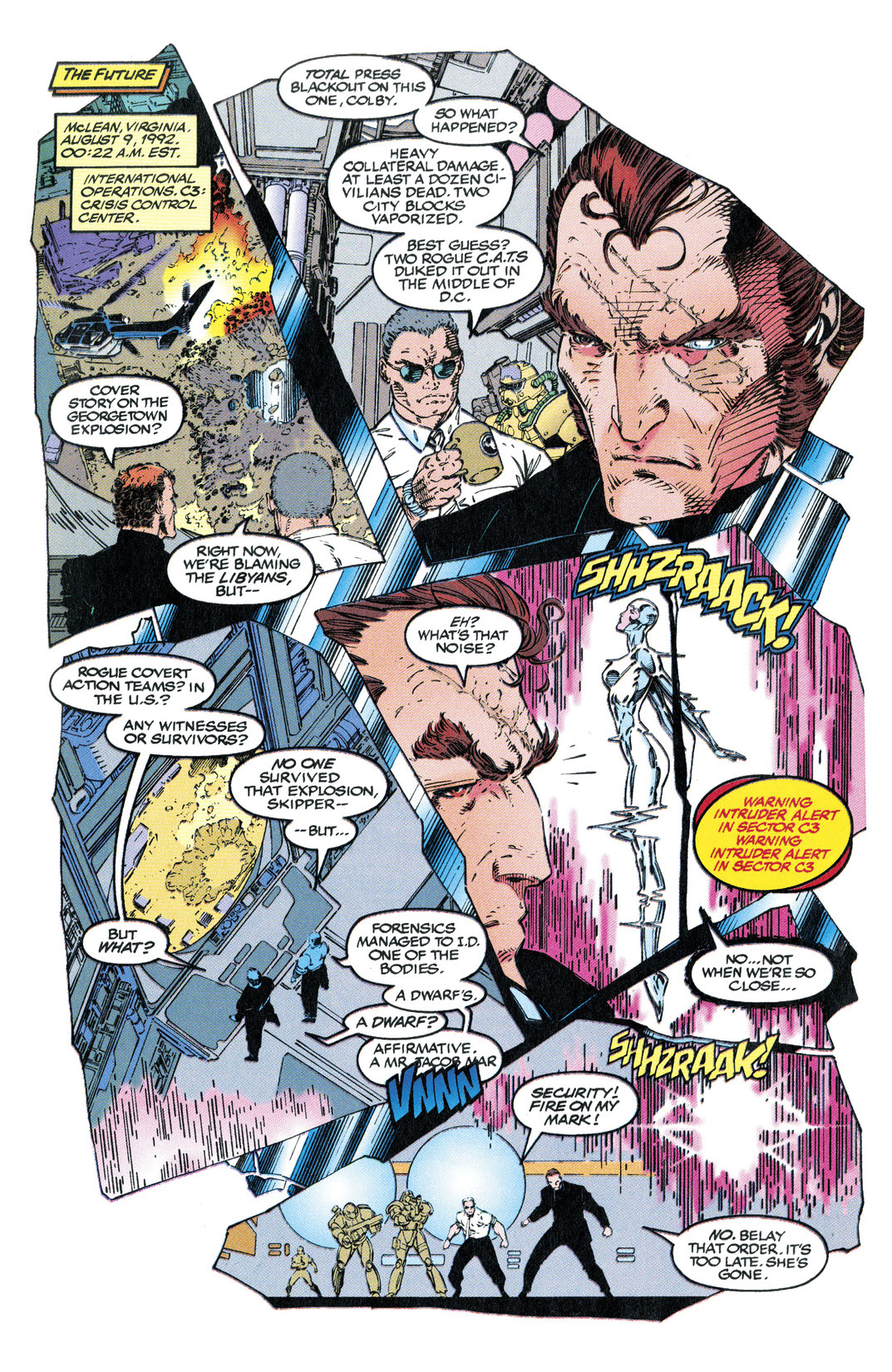 A diminutive homeless man wakes up one day and realizes he's actually an immortal alien warlord who has been at war for over a millennia. Jacob Marlowe forms the covert super-human squad known as WildC.A.T.s to battle the Daemonite hordes. As the story unfolds more and more players are drawn into the game and the stage is set for the final battle for the future of mankind.