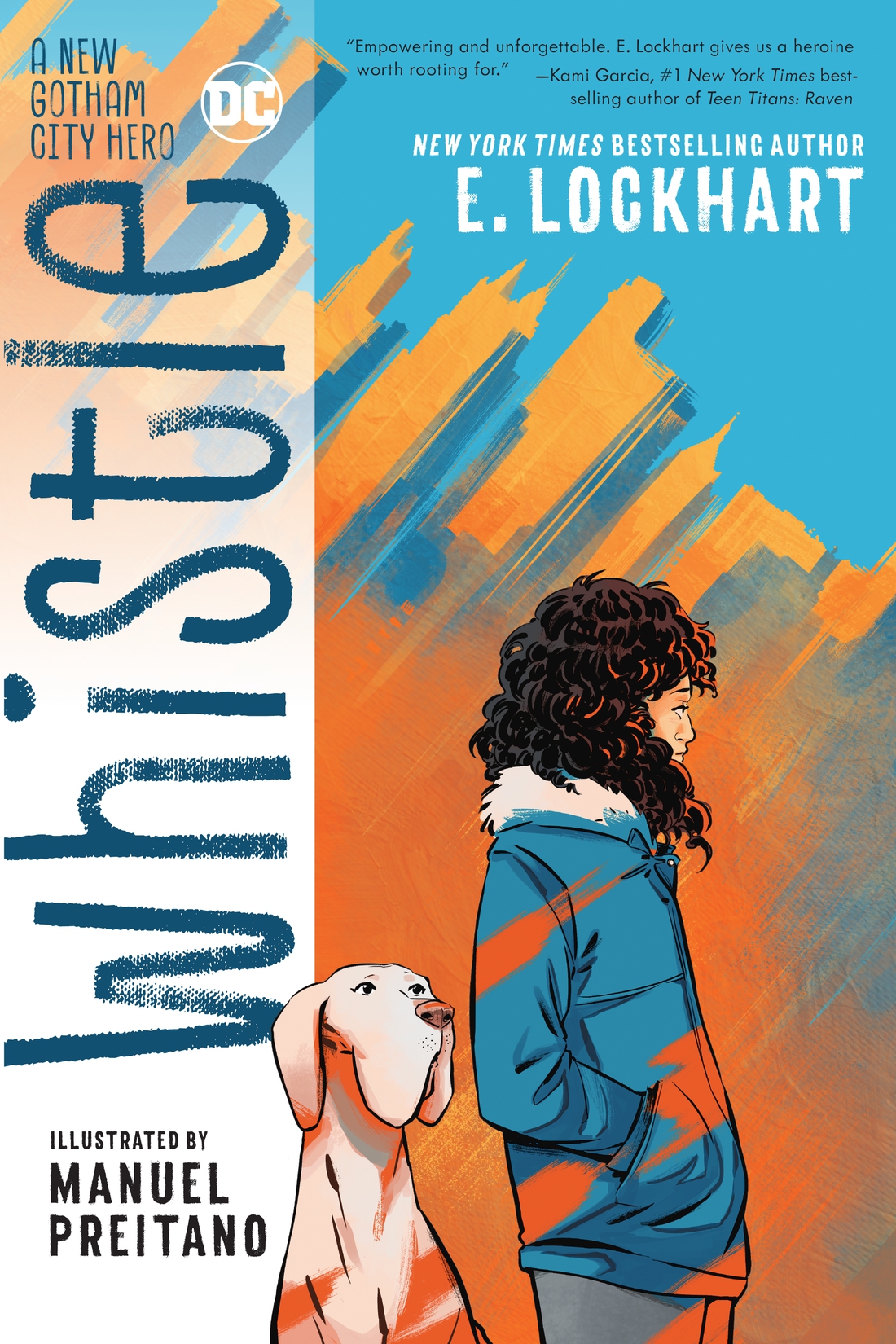 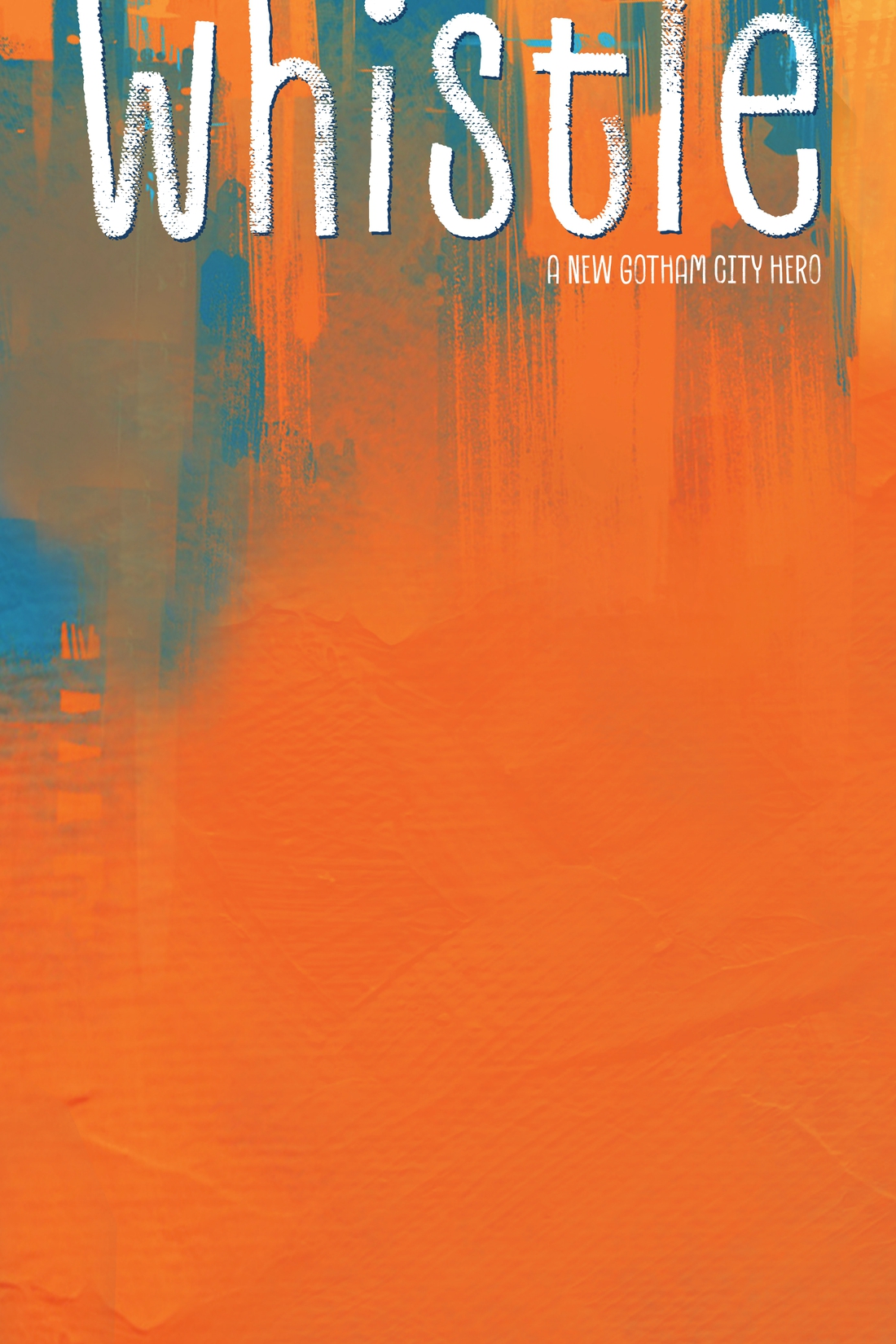 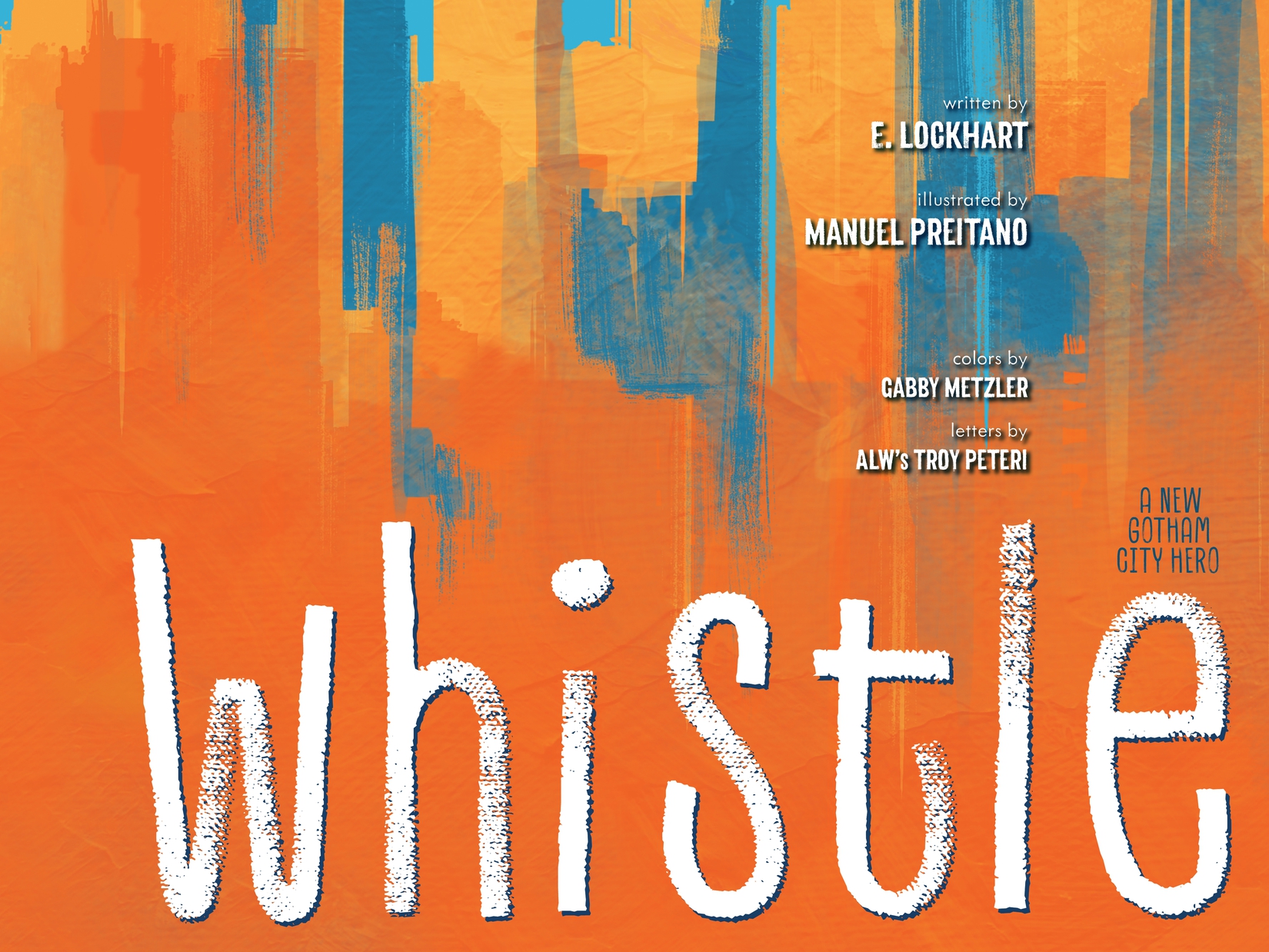 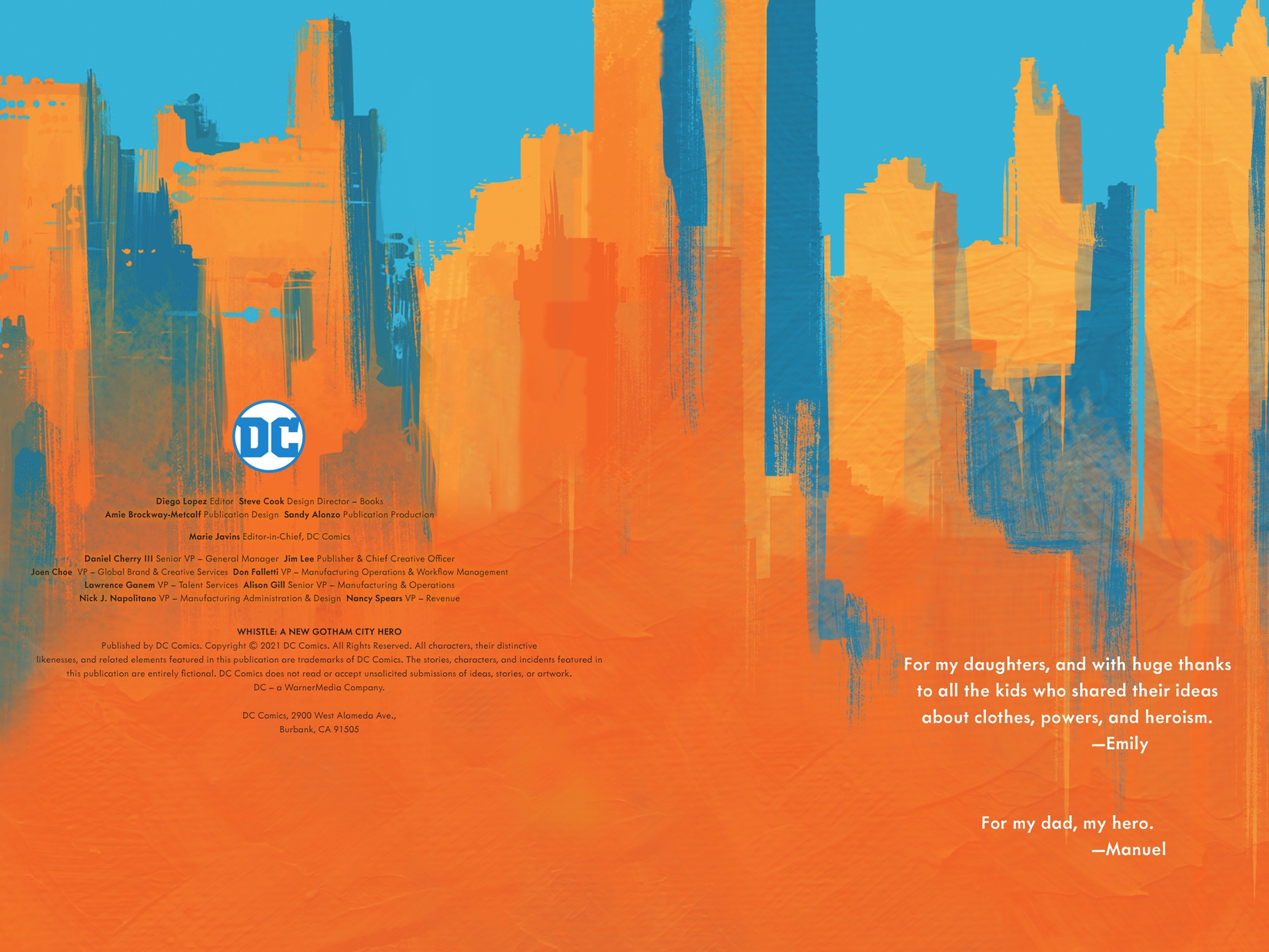 From New York Times bestselling author E. Lockhart (Genuine Fraud, We Were Liars) and artist Manuel Preitano (The Oracle Code) comes a new Gotham City superhero in this exciting YA graphic novel.   Seventeen-year-old Willow Zimmerman has something to say. When she’s not on the streets advocating for her community, she’s volunteering at the local pet shelter. She seeks to help all those in need, even the stray dog she’s named Lebowitz that follows her around. But as much as she does for the world around her, she struggles closer to home-taking care of her mother, recently diagnosed with cancer. In desperation, she reconnects with her estranged “uncle” Edward, and he opens the door to an easier life. Through simple jobs, such as hosting his private poker nights with Gotham City’s elites, she is able to keep her family afloat-and afford critical medical treatments for her mother. Then one night, Willow and Lebowitz collide with the monstrous Killer Croc and get injured, waking up able to understand each other. But when Willow discovers that Edward and his friends are actually some of Gotham’s most corrupt criminals, she must make a choice: remain loyal to the man who kept her family together, or use her new powers to be a voice for her community.