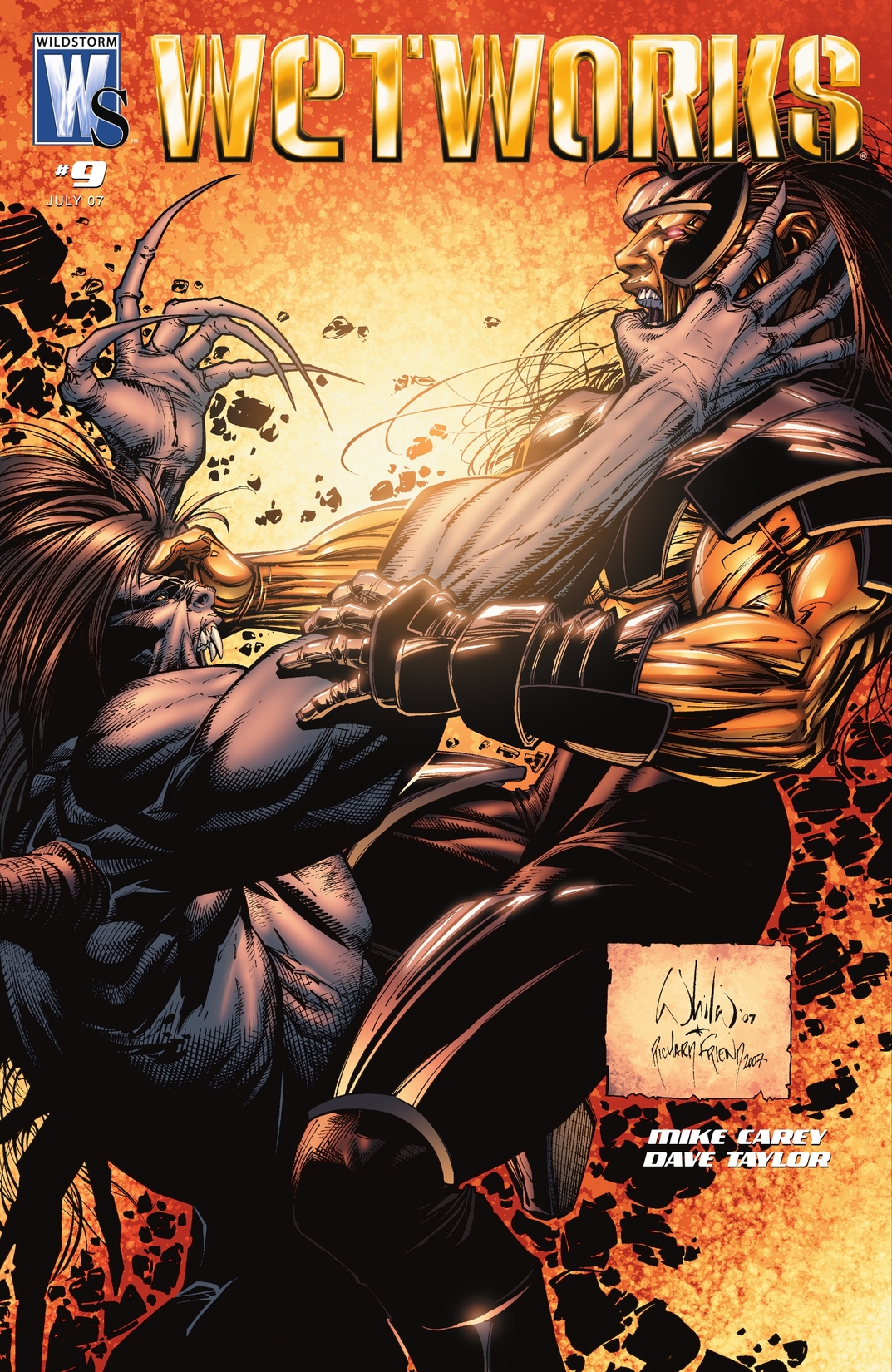 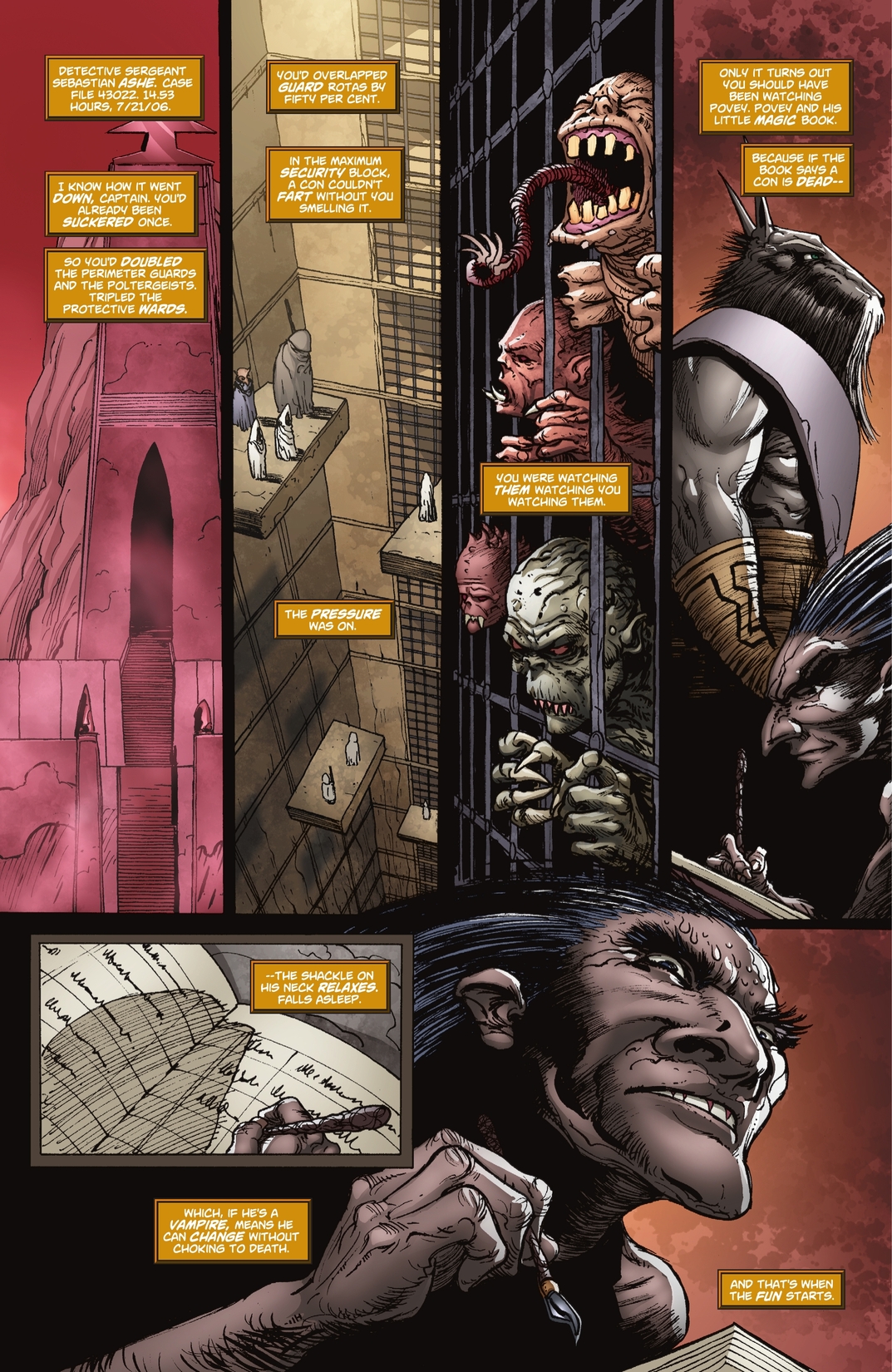 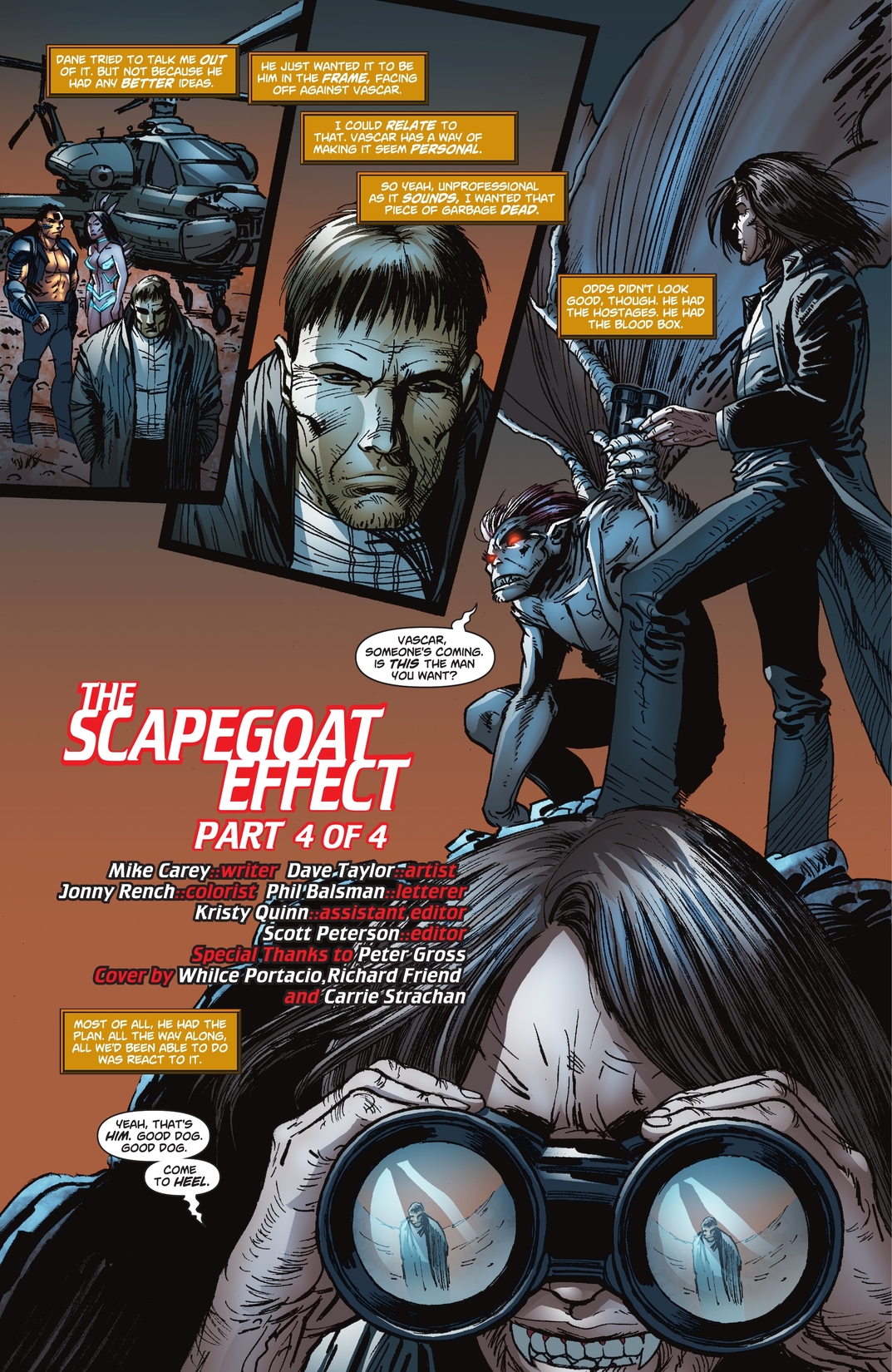 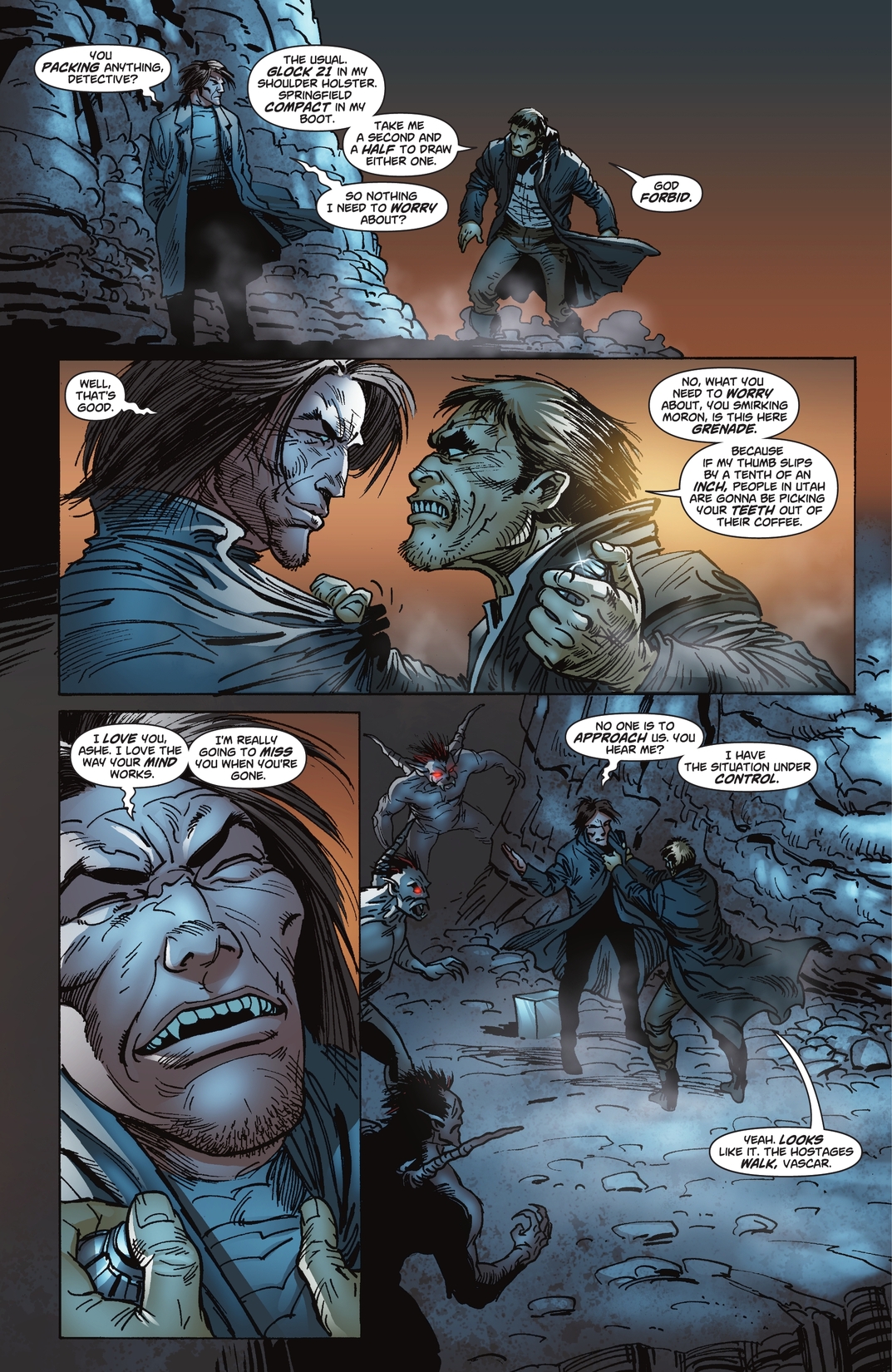 The good news: The classic Wetworks team is reunited. The bad news: They're up against a united front of Earth's vampires, mutated into even stronger forms, as well as the Blood Box. Even the entire Wetworks team may not be enough to stop this onslaught!