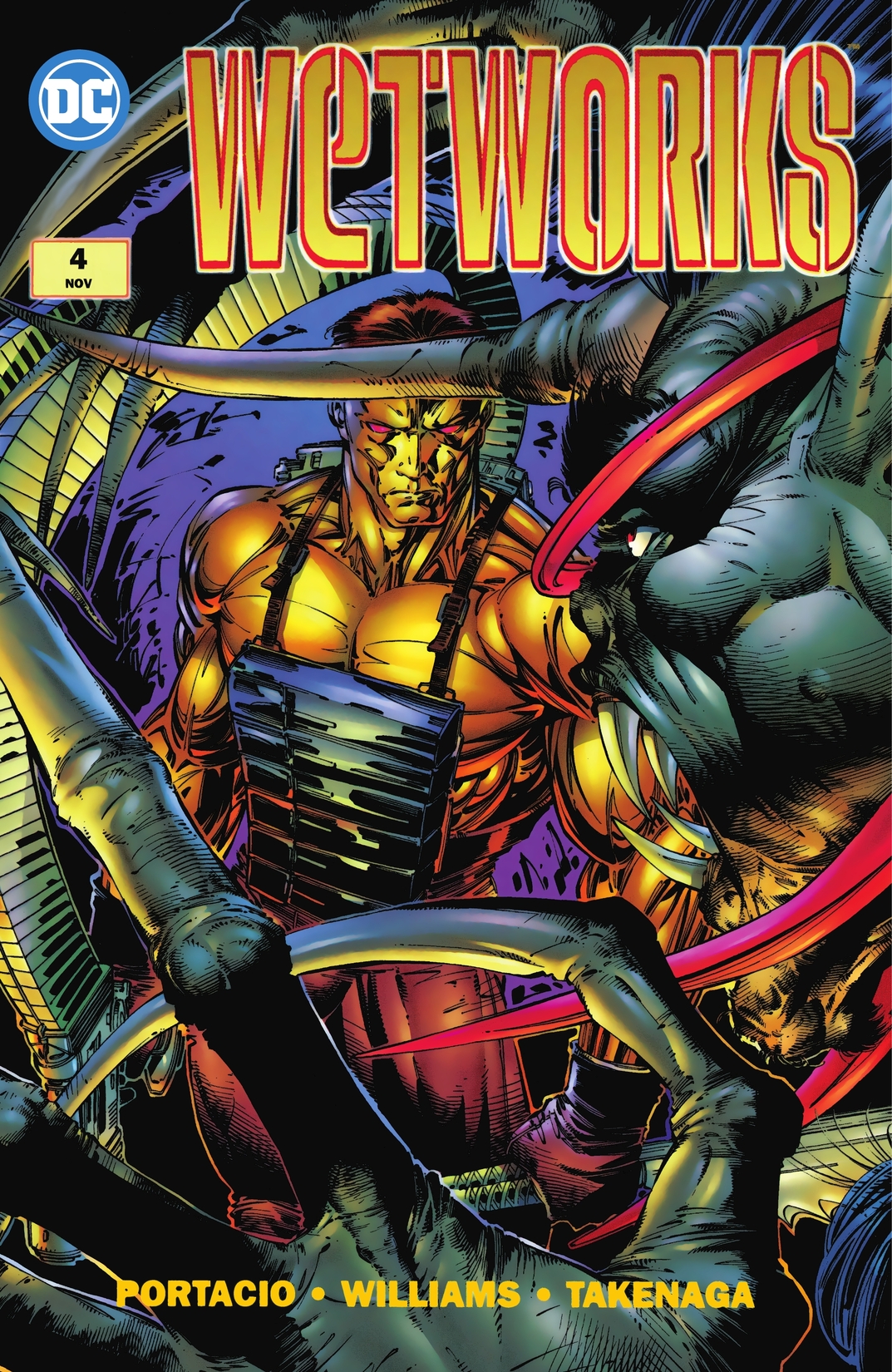 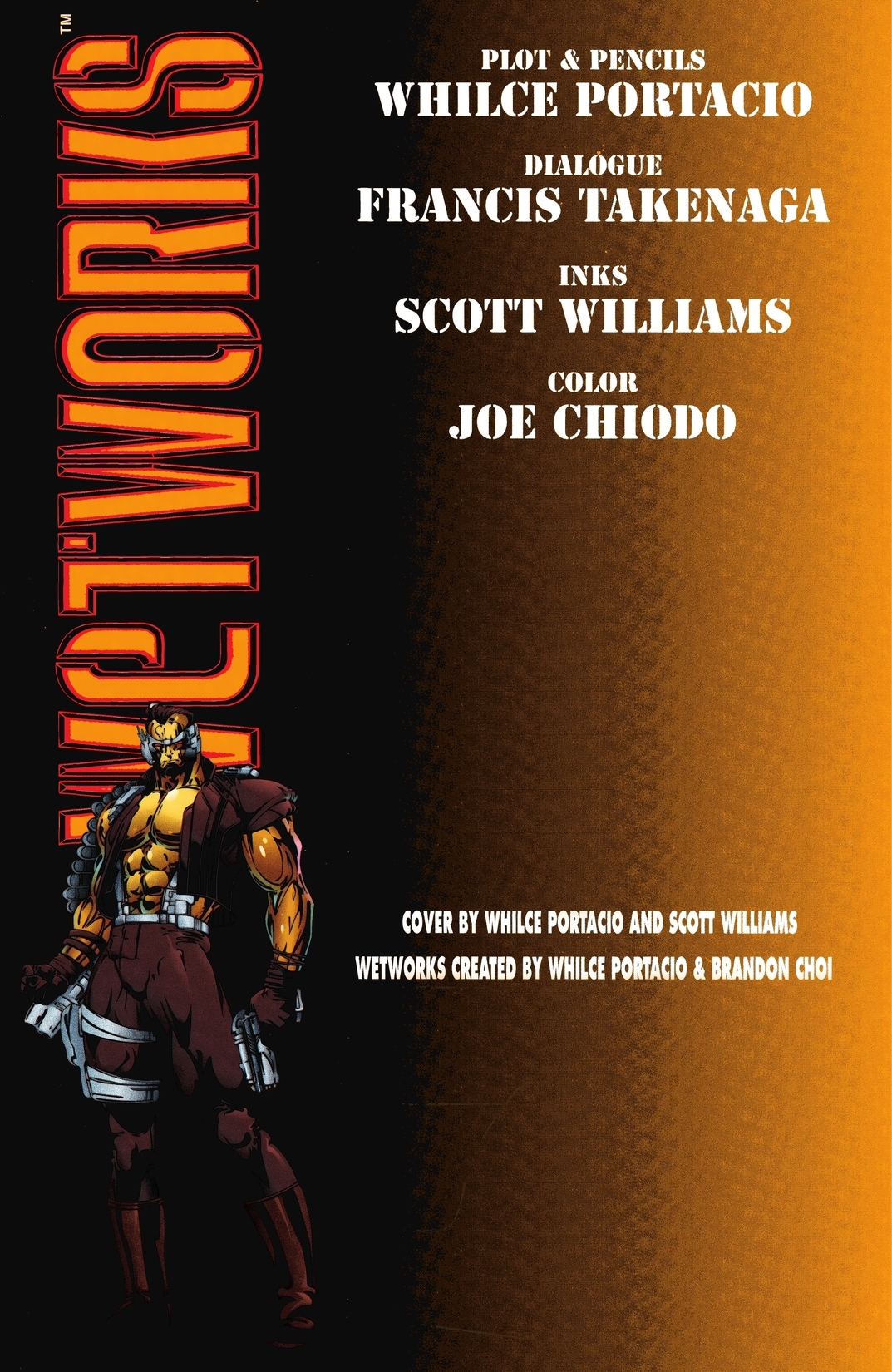 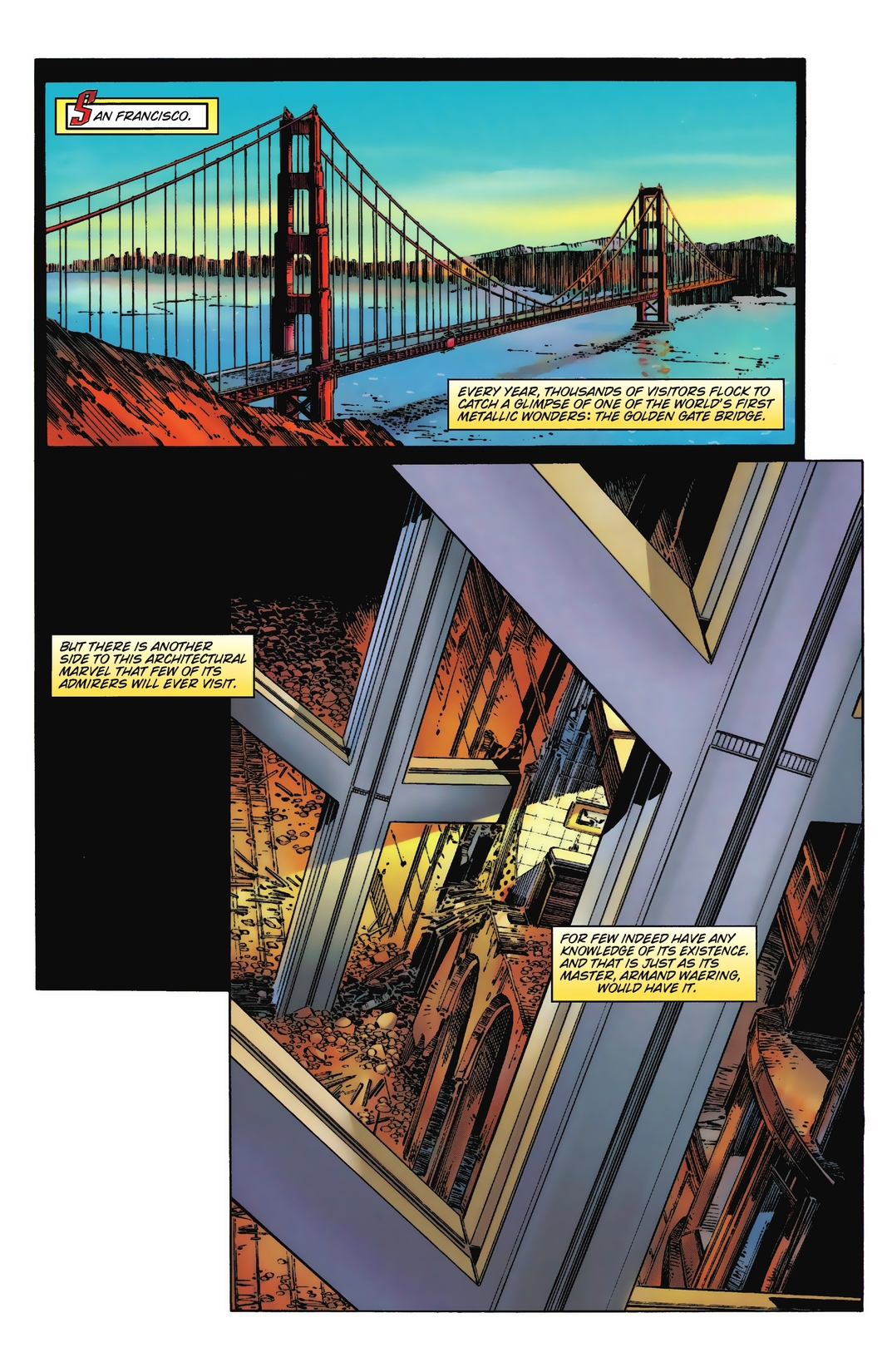 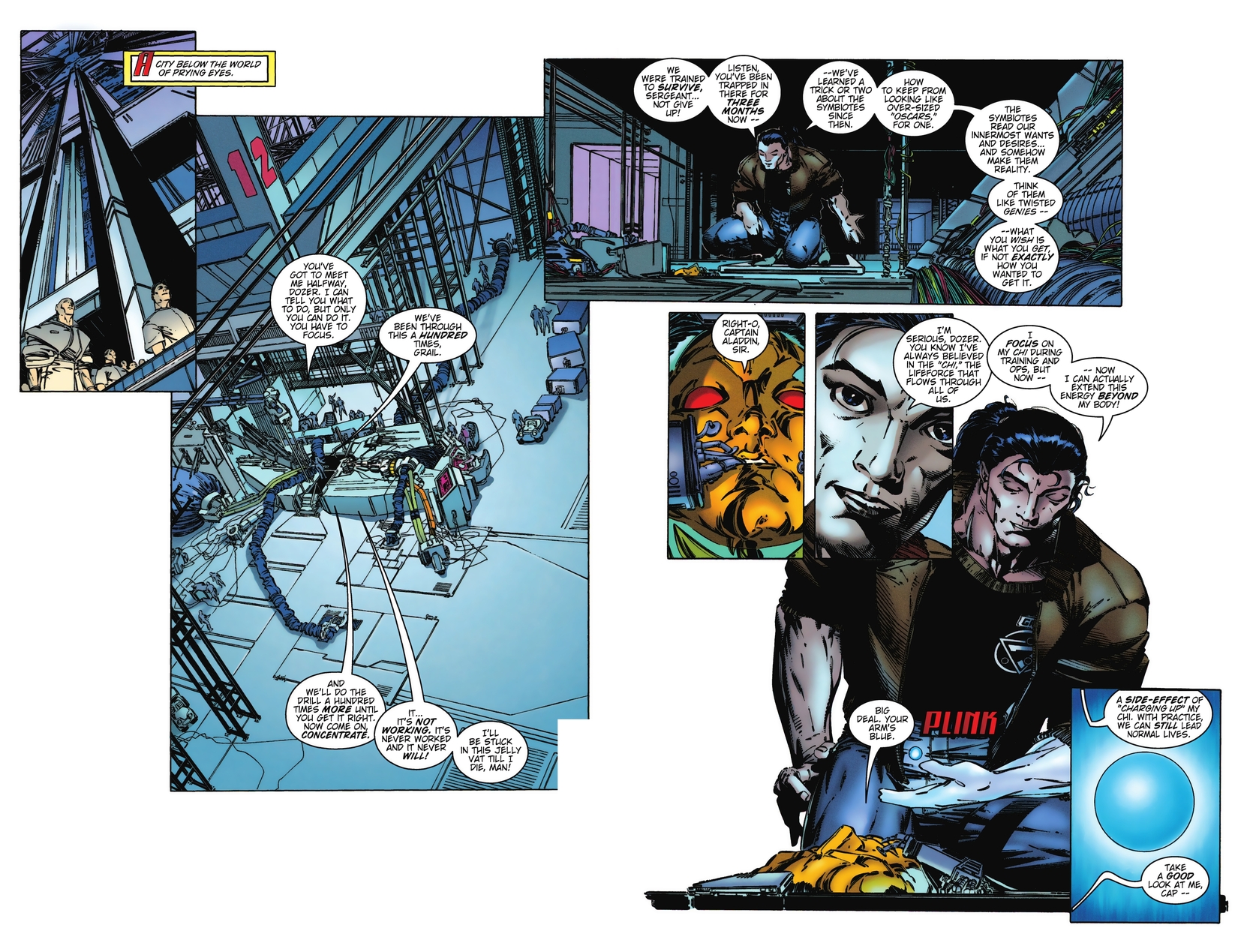 Discovering the hidden location of Drakken, Waering sends Wetworks in to take him out; The team inadvertently interrupts a meeting the vampire lord is holding with Defile; The WildC.A.T.S. show up looking for Daemonites and find Wetworks instead.