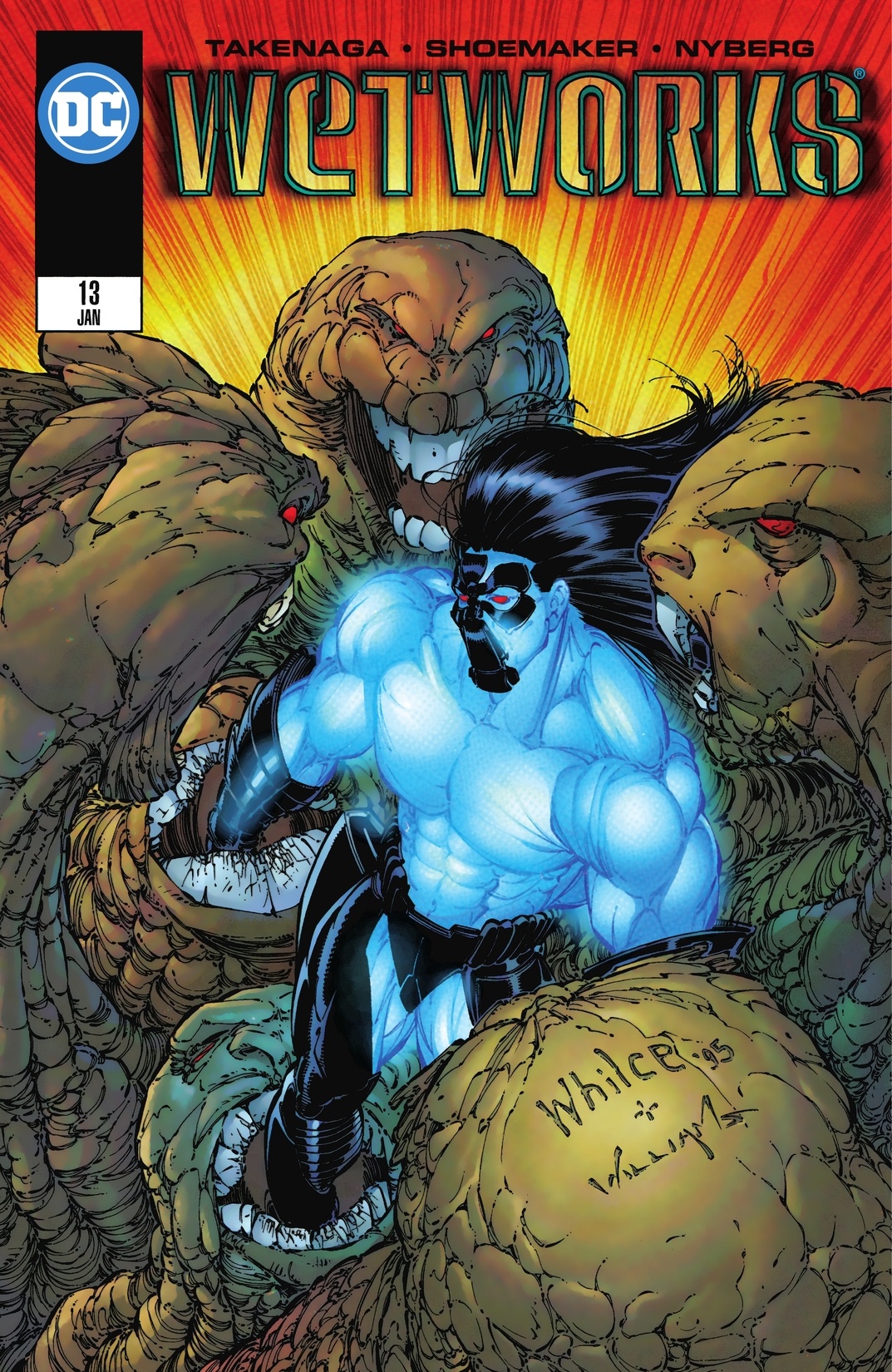 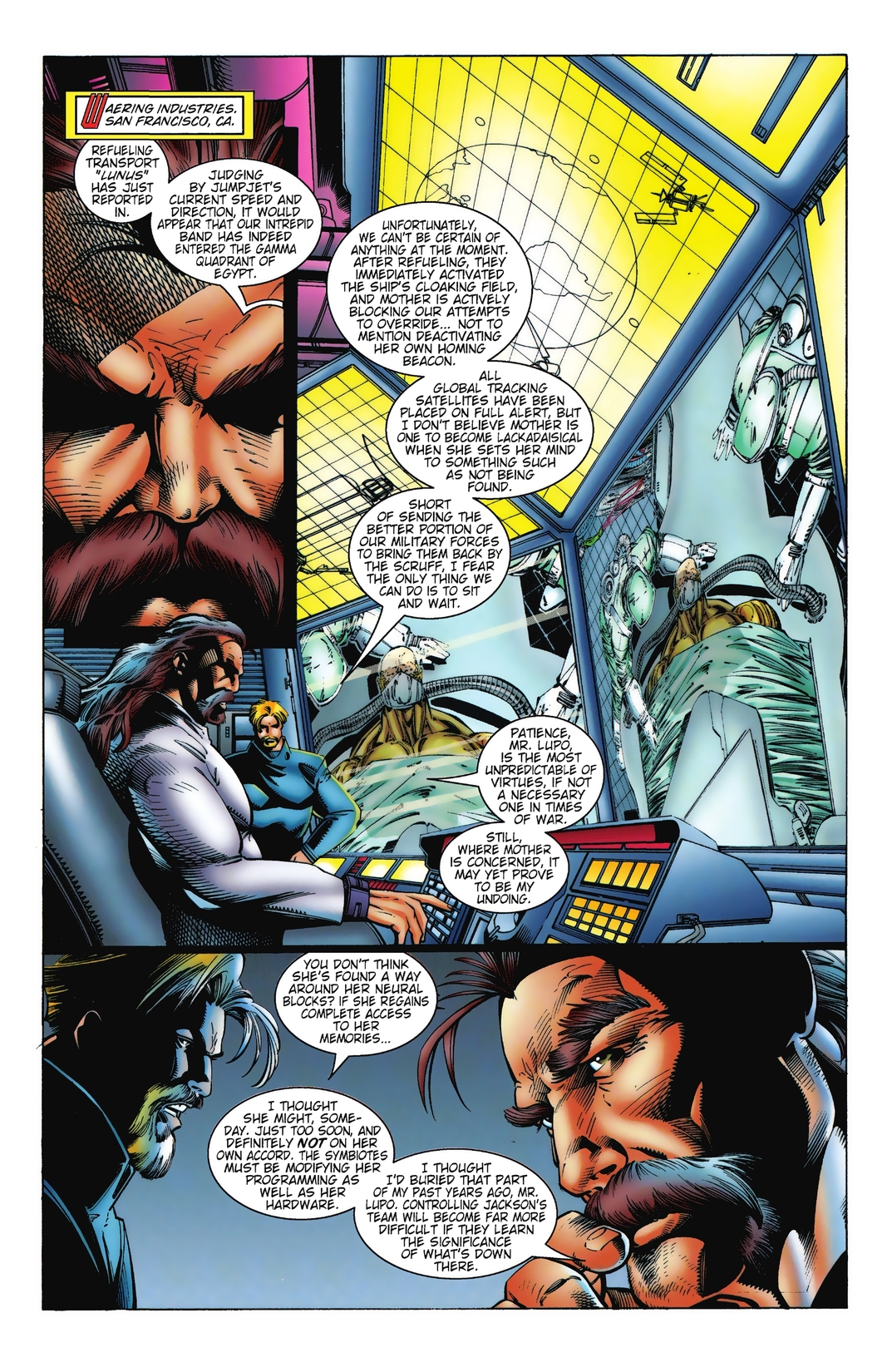 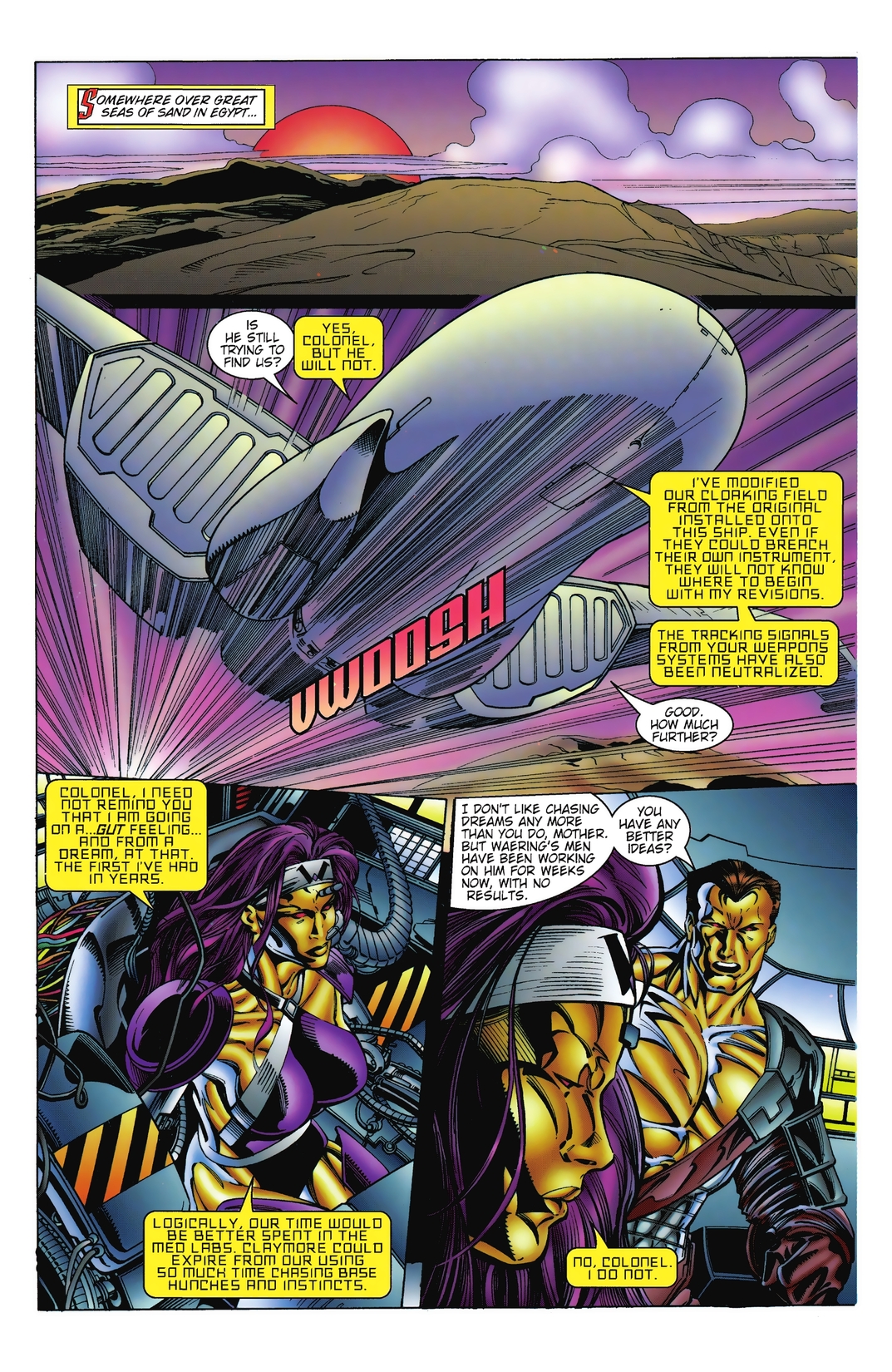 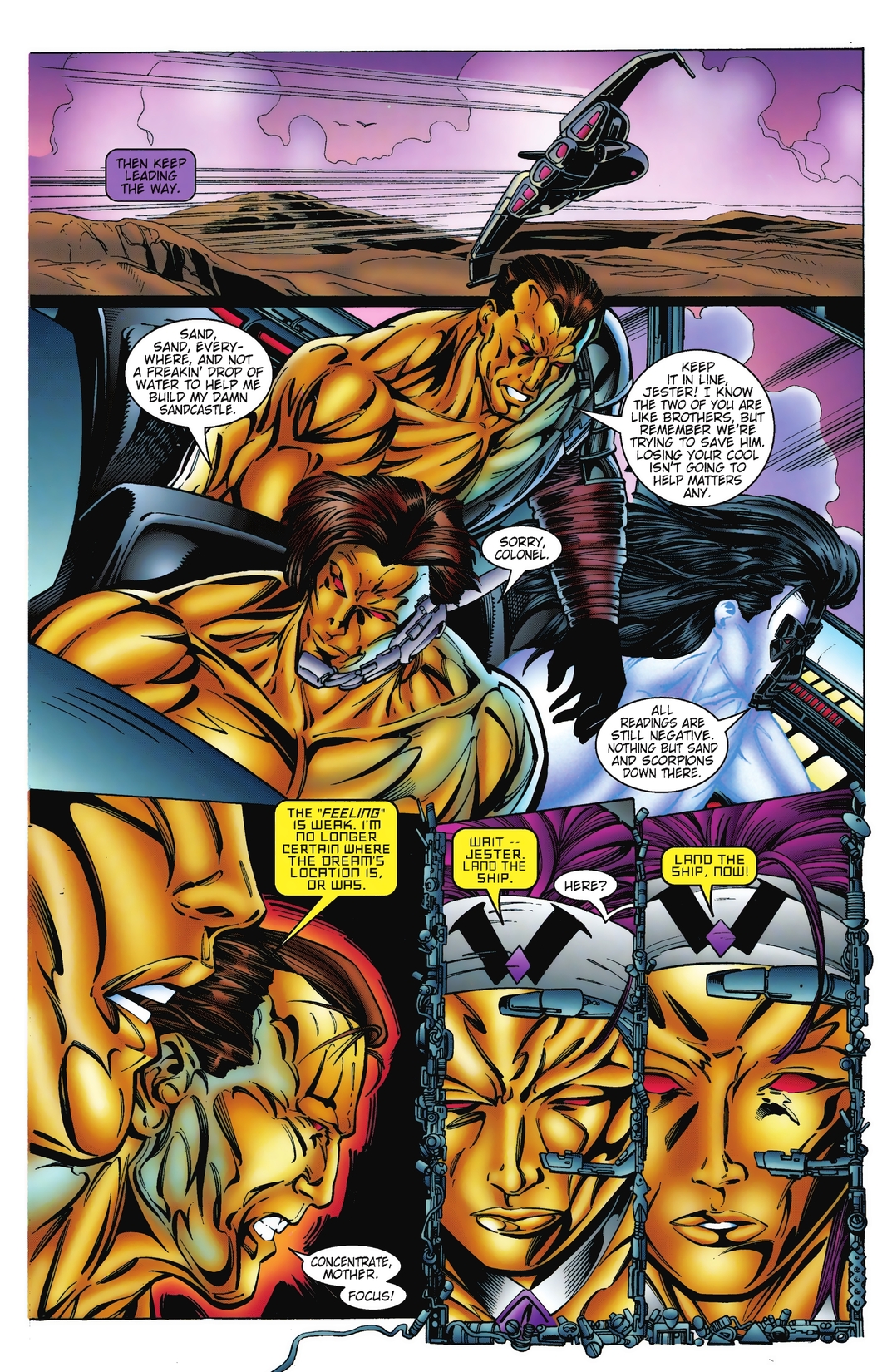 “Will you trust me, Mother?” “Yes, Colonel. I will trust you…into the maw of death itself!” Following a premonition from Mother-One, the team heads to Egypt in search of a cure for Claymore’s mysterious illness. Could the hidden pyramid with a strange golden guardian have the answer they seek? Maybe-but there might be more secrets lurking within its ancient walls than they bargained for!