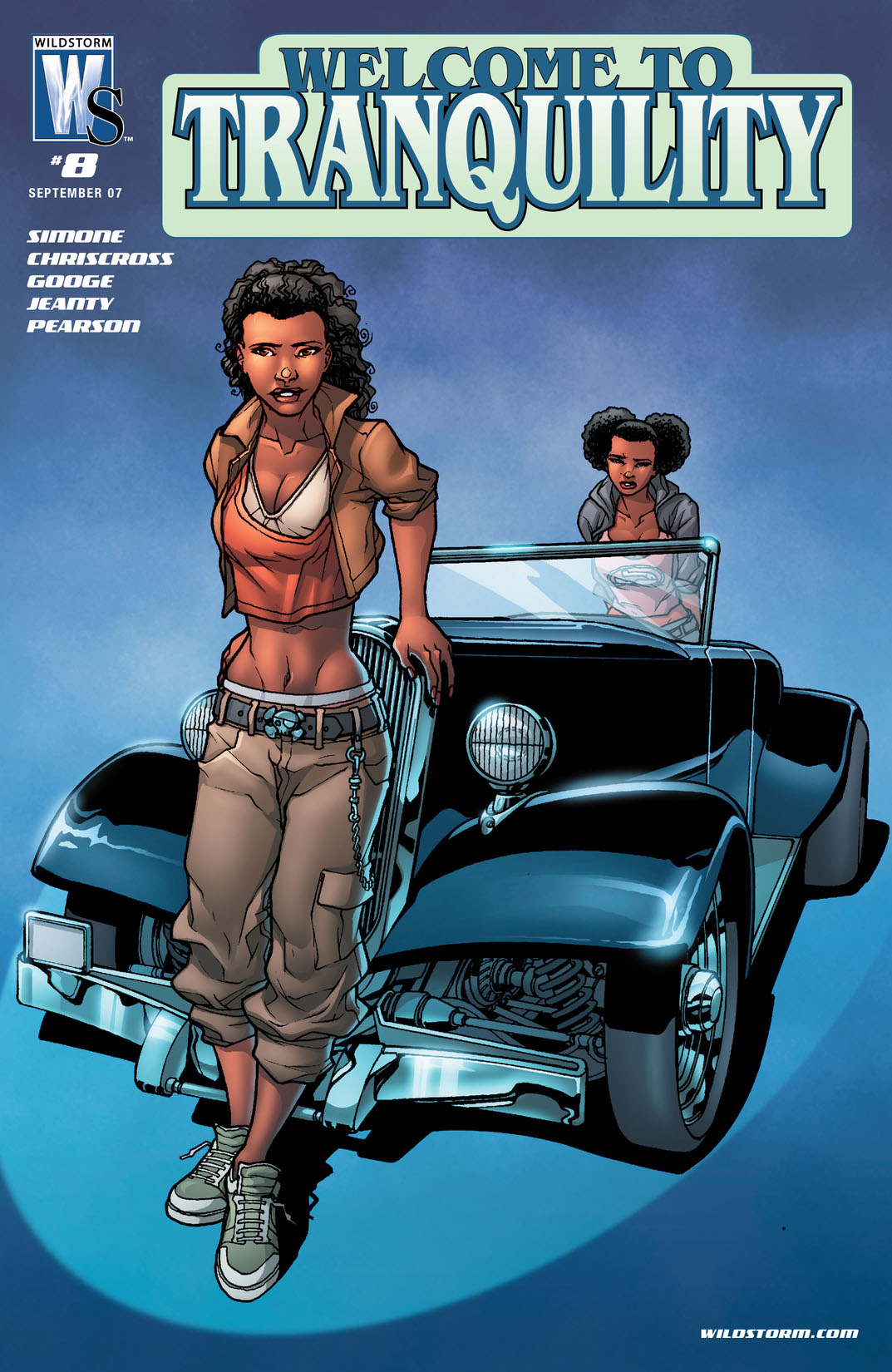 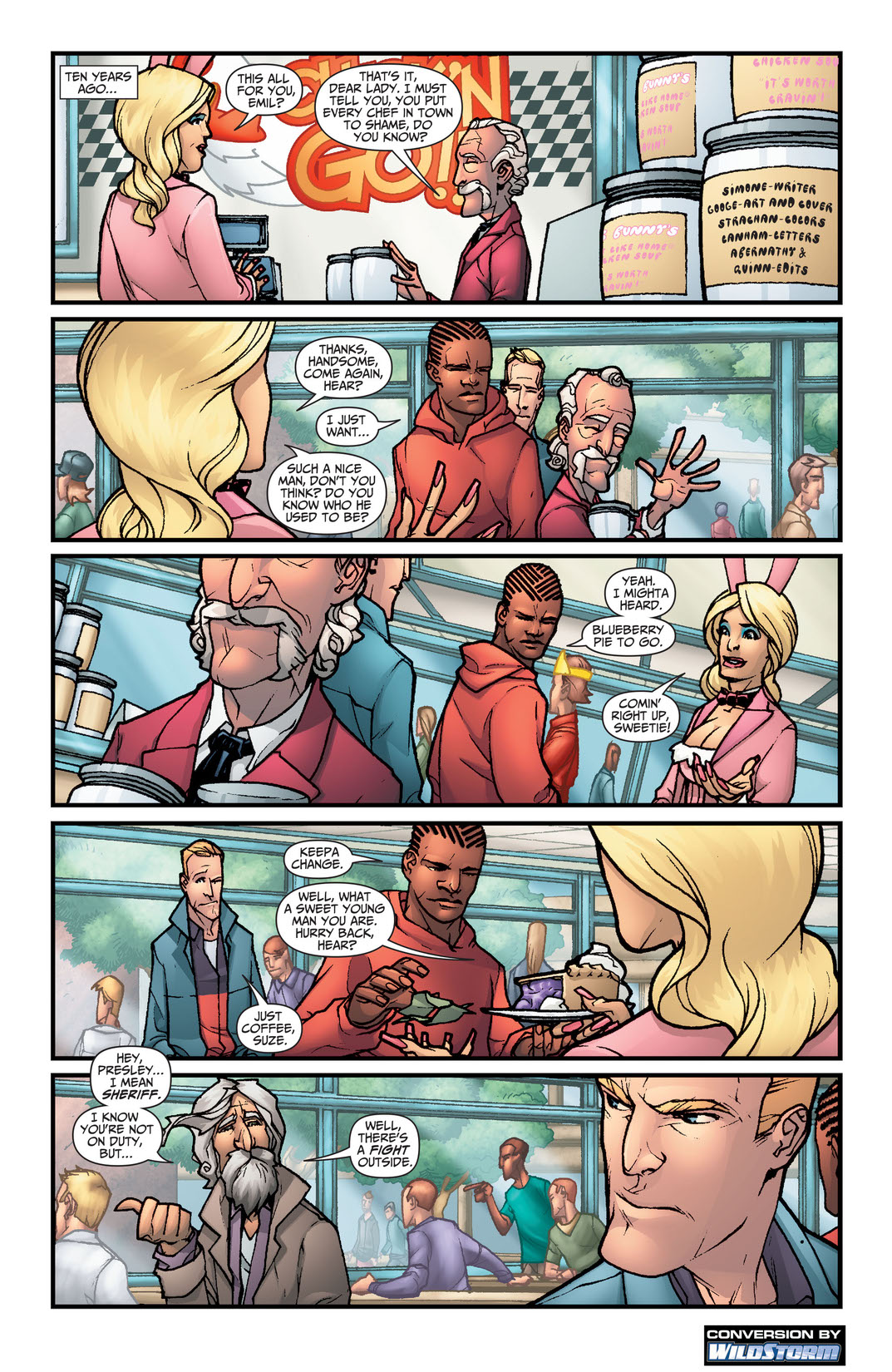 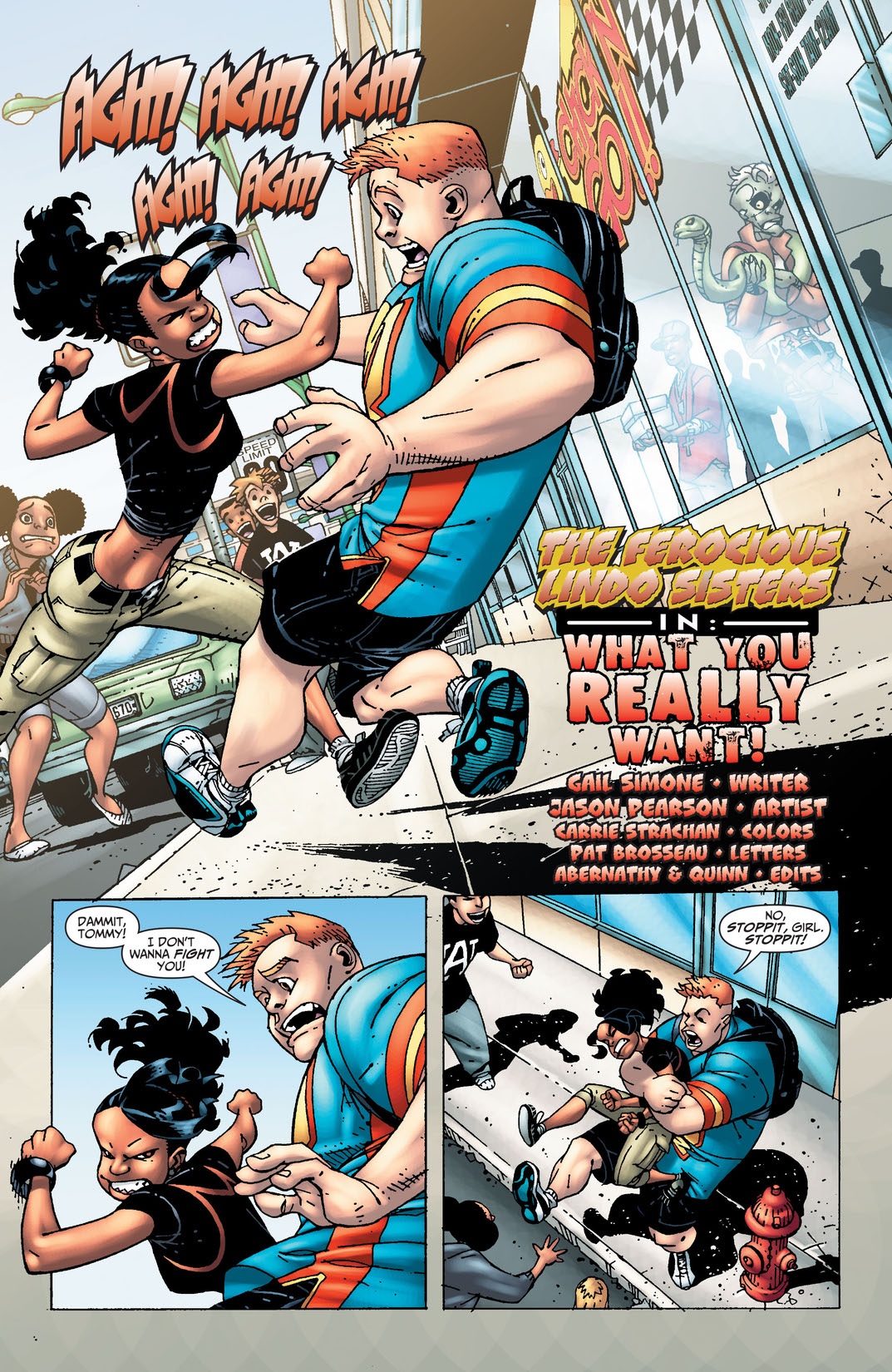 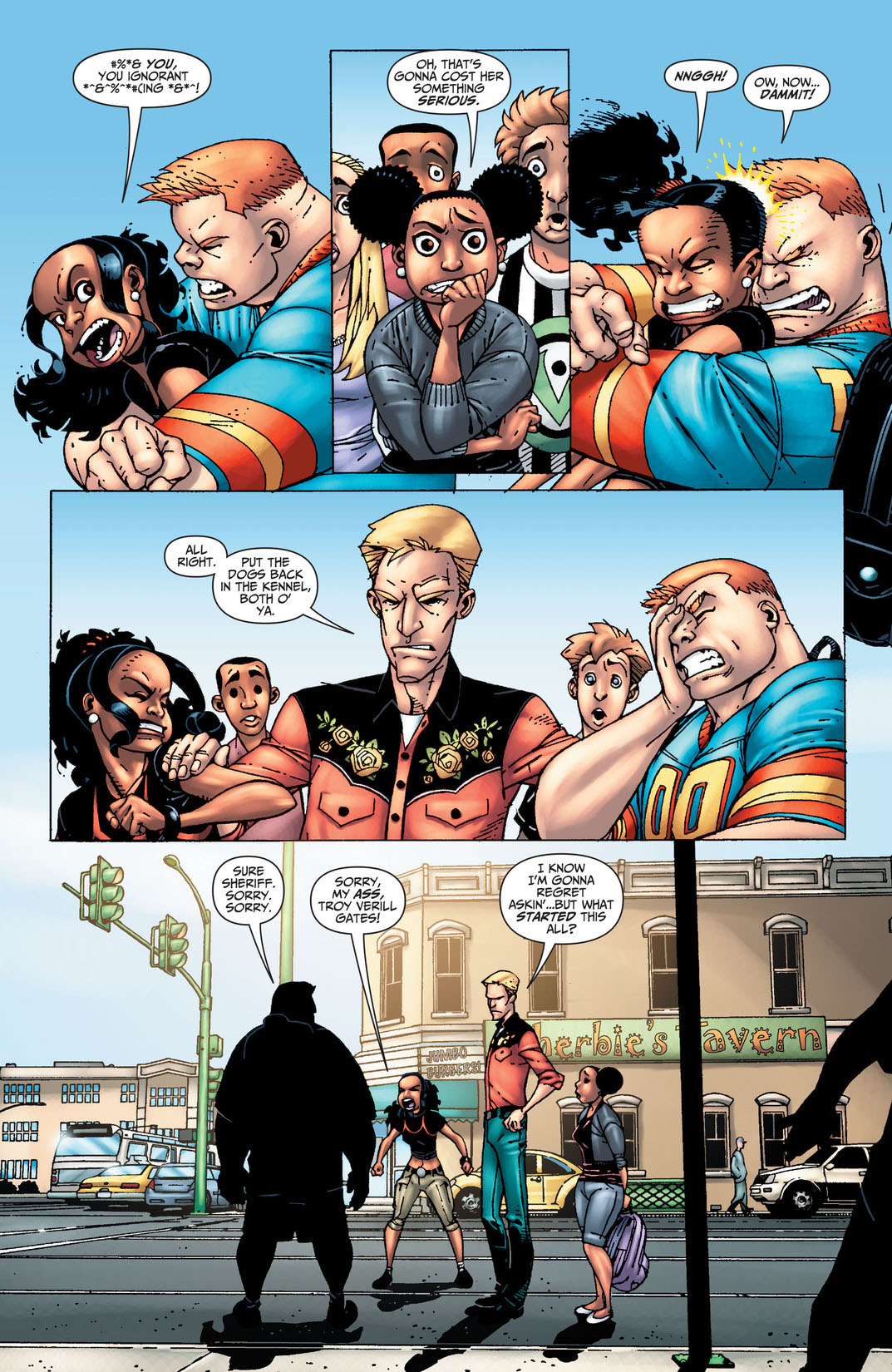 It's a summer spectacular with three special tales of Tranquility! Join the fearsome Lindo Sisters in a time when they weren't so respectable, see the rock n' roll origin of the gravedigger Zombie Zeke, and follow master thief Emoticon as he attempts a score no other criminal would dare!