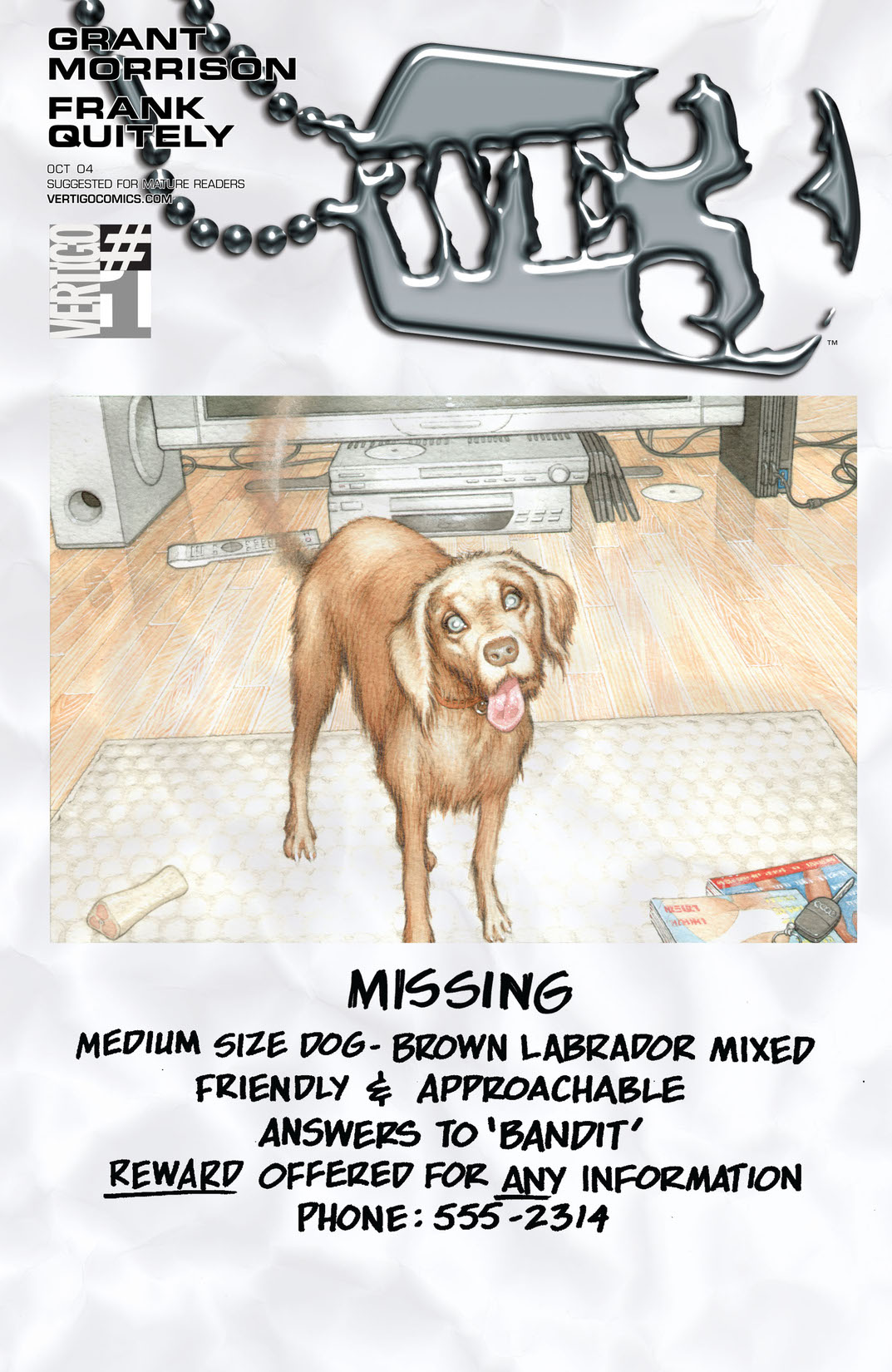 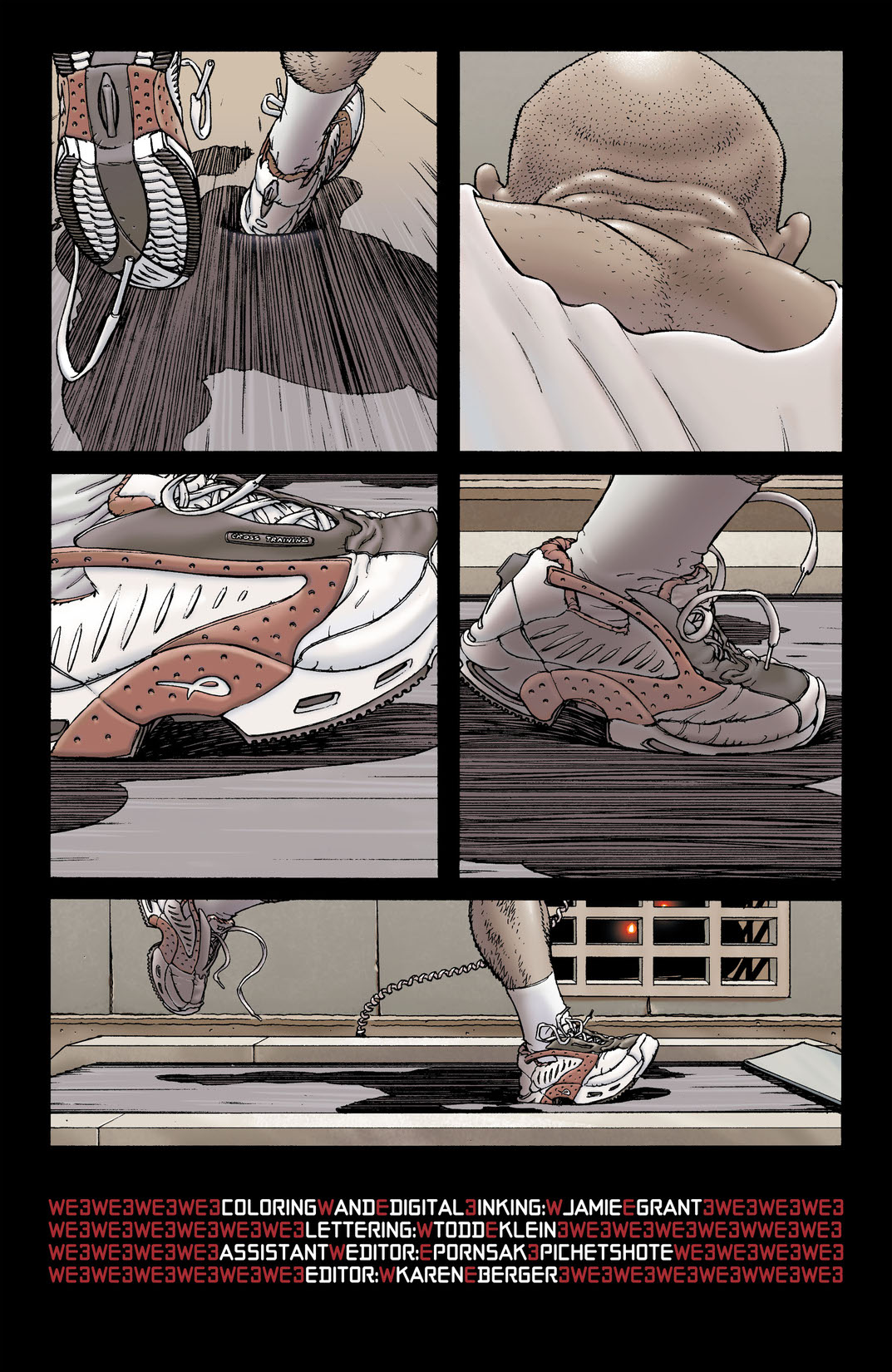 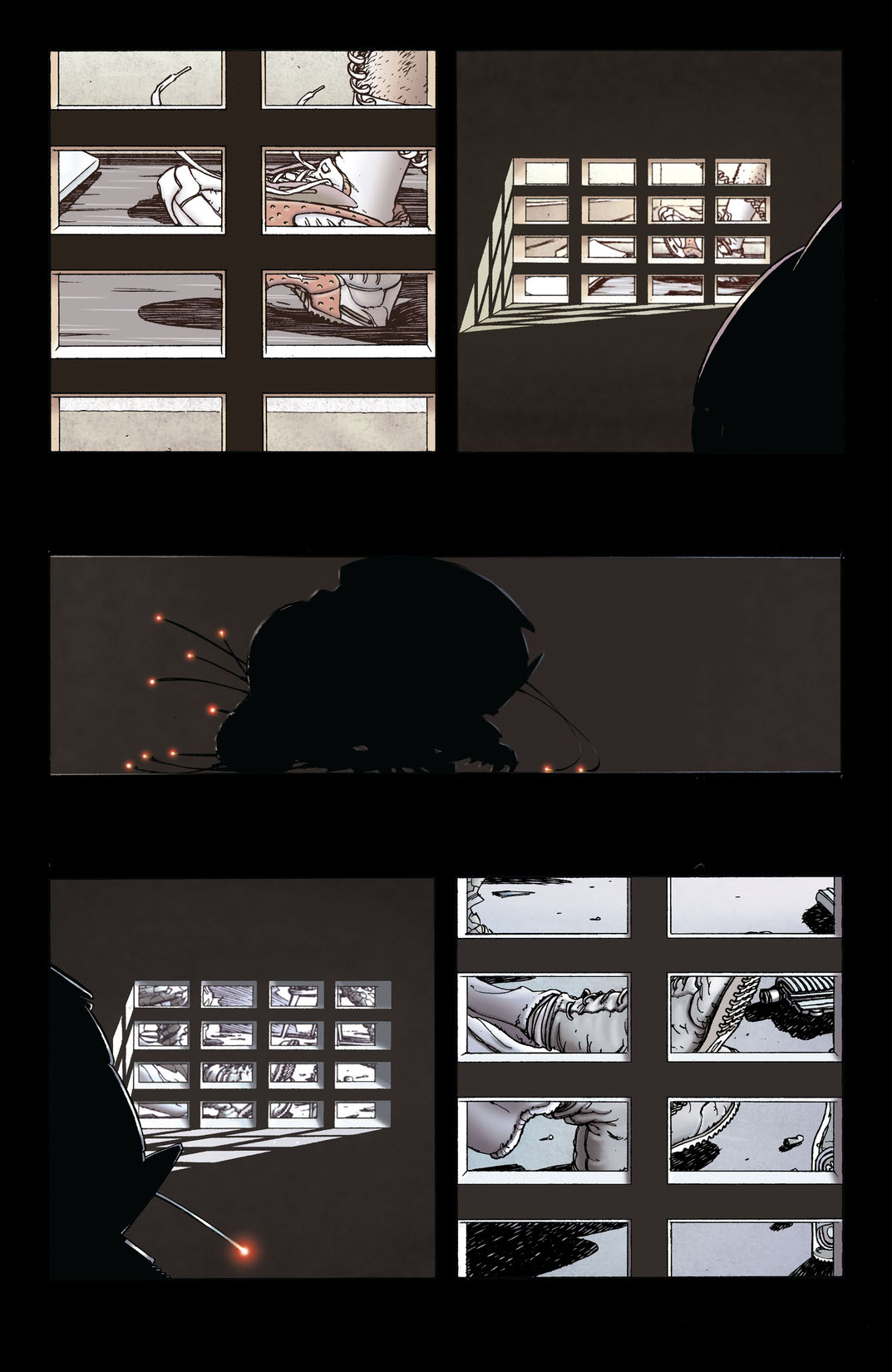 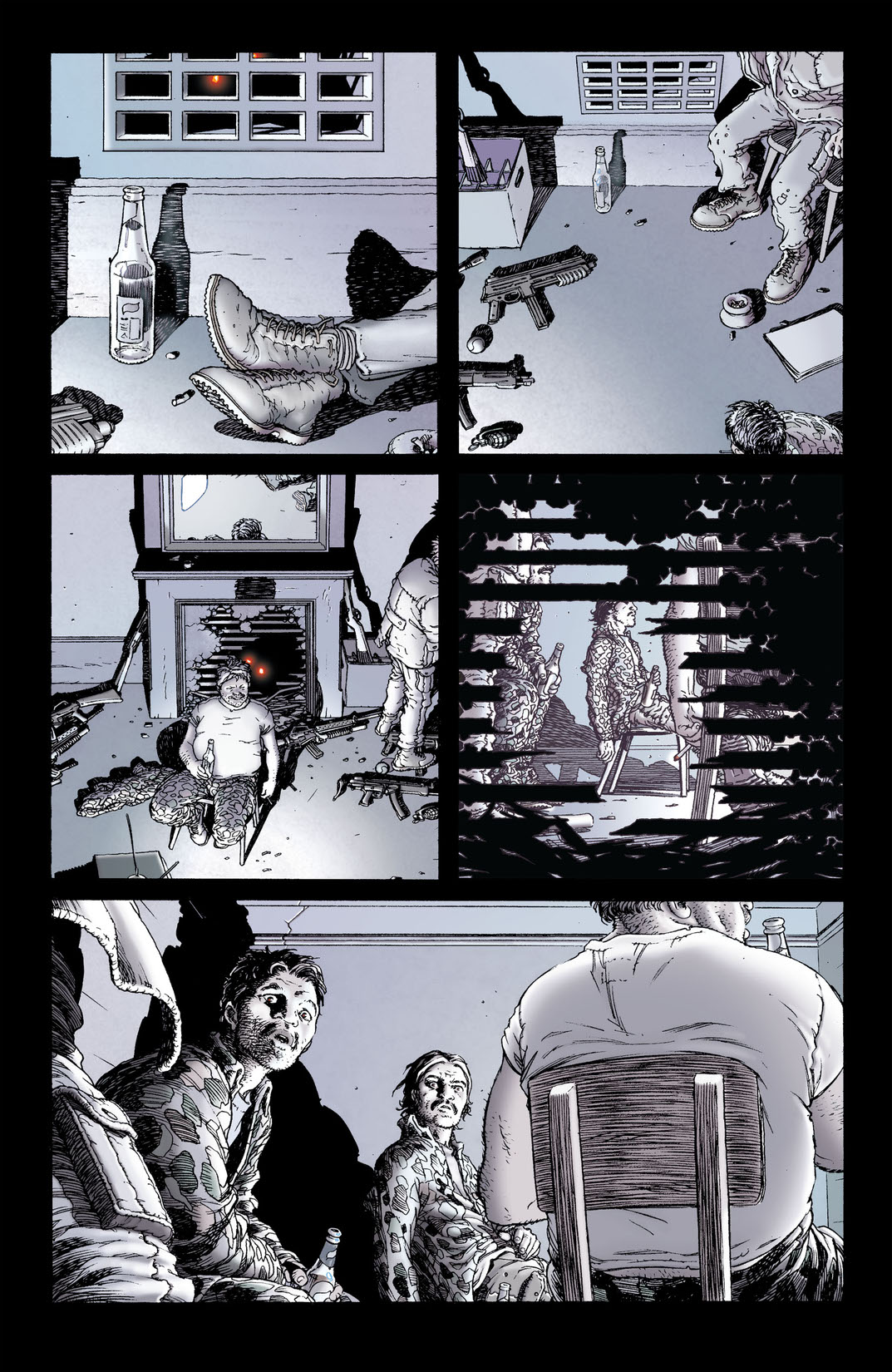 They're the ultimate cyborg assassins; armed with missiles, poison gas, state-of-the-art computer technology and unbreakable exo-skeletons. The government has spent millions to fuse the firepower of a battalion with the nervous systems of a dog named Bandit, a cat named Tinker, and a rabbit named Pirate. As part of a program to replace human soldiers with expendable animals, the U.S. government has transformed three ordinary pets into the ultimate killing machines. But now, those three animals have seized the chance to make a last, desperate run for 'Home.' A run that will turn into a breathless hunt to the death against the might of the entire military/industrial complex. Prepare for adrenaline rushes and flowing tears as the world's deadliest, most misunderstood animals make a spectacular, unforgettable bid for freedom!