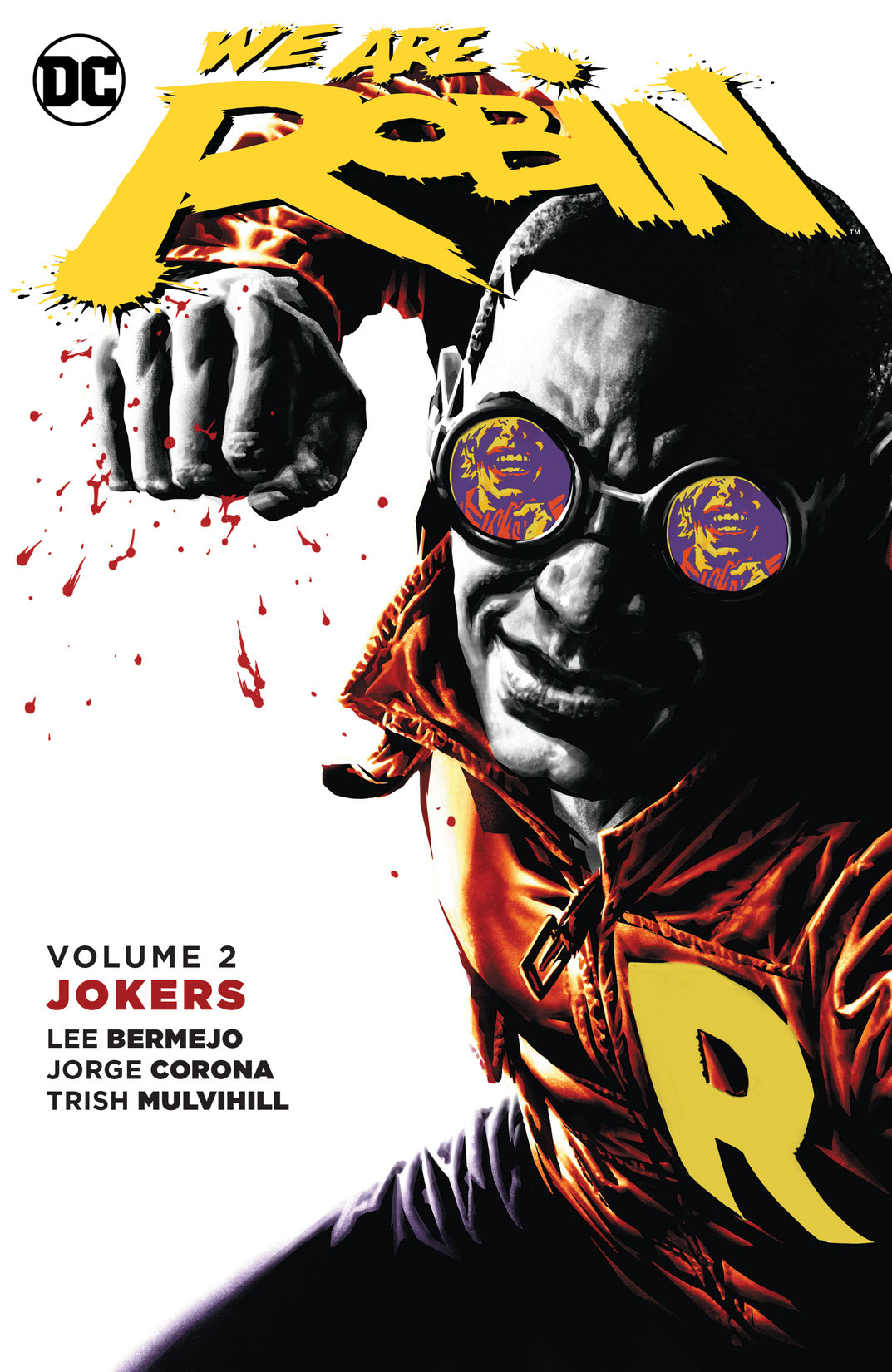 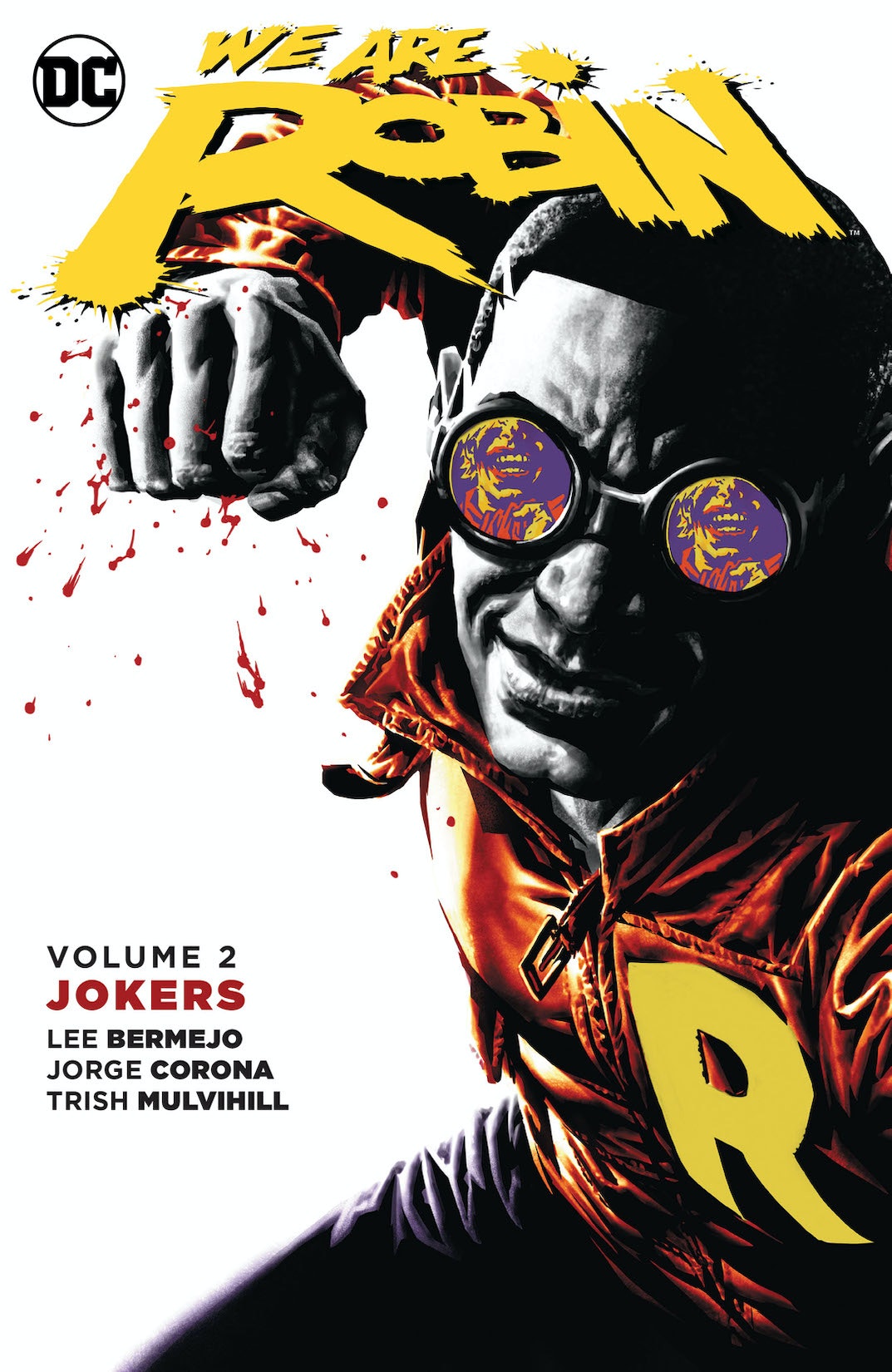 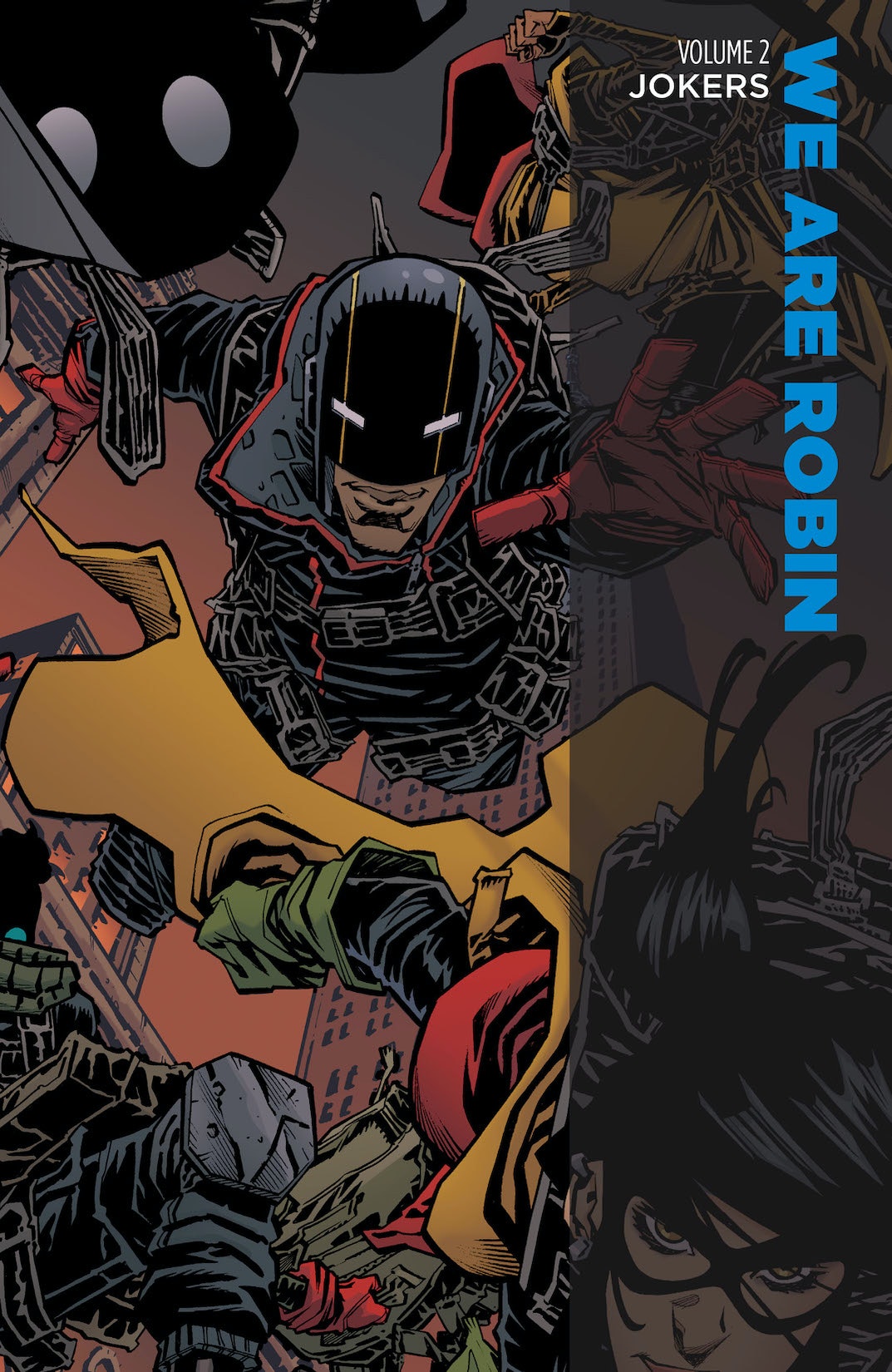 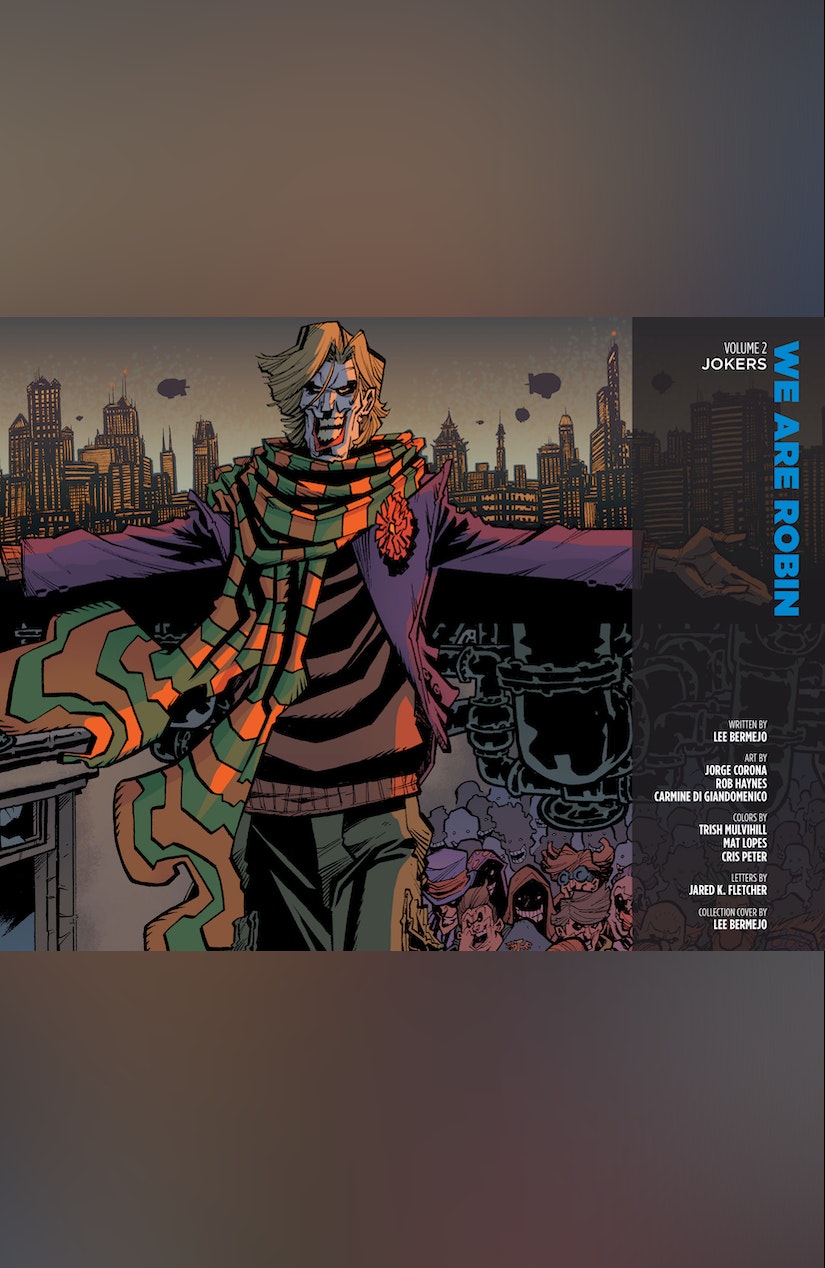 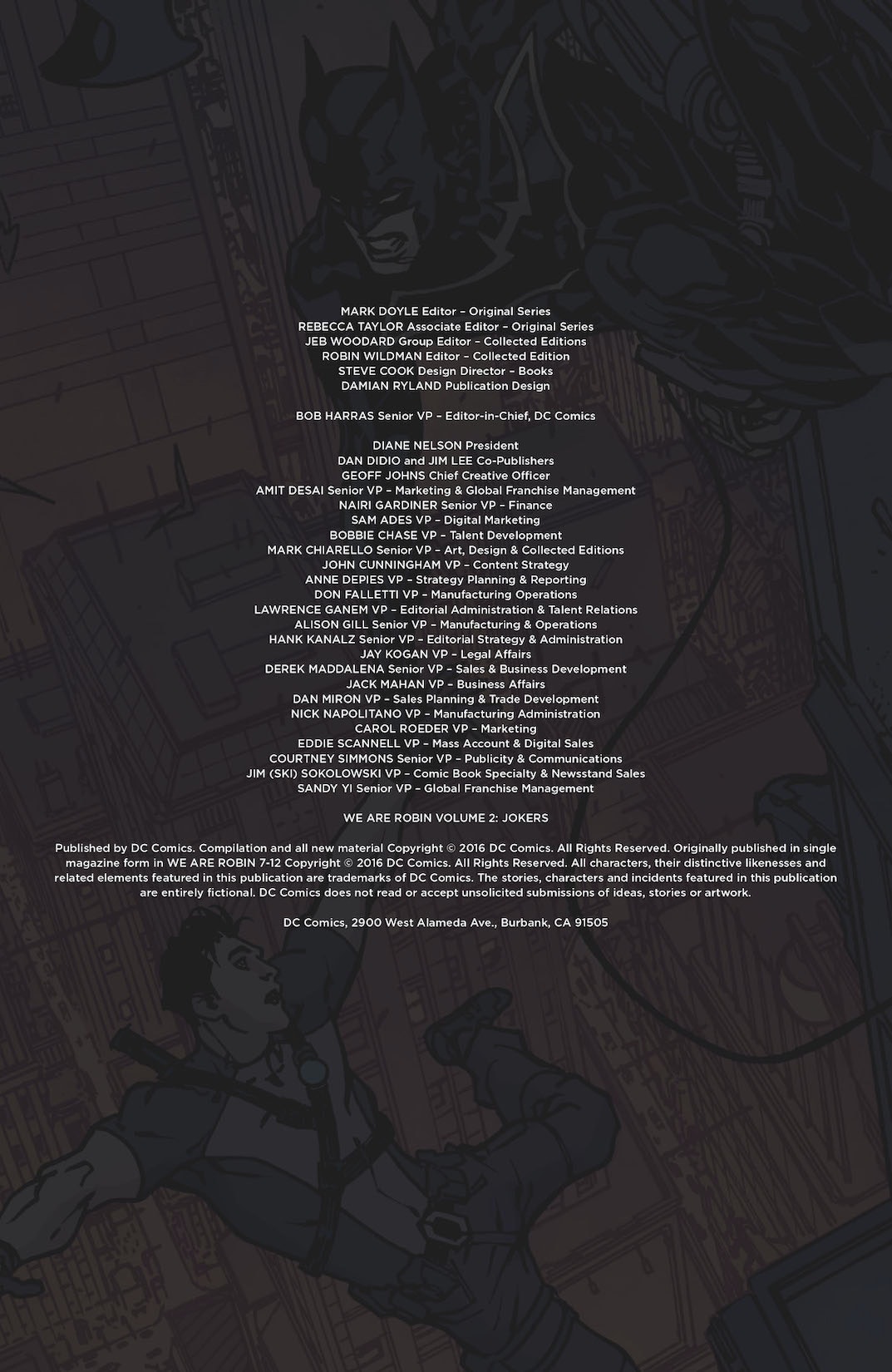 THEY WHO LAUGH LAST... All over Gotham City, teenagers came together with the common purpose of protecting their home. Drawing inspiration from the teen heroes who’ve fought at Batman’s side, they wore his colors as they fought against crime and corruption. They were vigilantes. They were heroes. They were Robin. But now being a Robin means being a criminal. Robin colors are illegal, and the Robins have gone back underground. Some of them-like Duke Thomas, on a quest to find his parents-have other things on their mind. Some of them are exploring new, more dangerous ways to become vigilantes. In the void left by the Robins’ absence, a new group of teens has taken control of the city streets...but they don’t draw their inspiration from the forces of good. Led by a sadistic killer with a permanent grin, these Jokers are paying tribute to Batman’s deadliest adversary...and they want to see the entire city die laughing. When the Jokers strike, will the Robins fly once more? Writer Lee Bermejo (SUICIDERS) and artist Jorge Corona (BATMAN BEYOND UNLIMITED) bring the Robins to the end of the line in WE ARE ROBIN VOLUME 2: JOKERS, collecting issues 7-13!