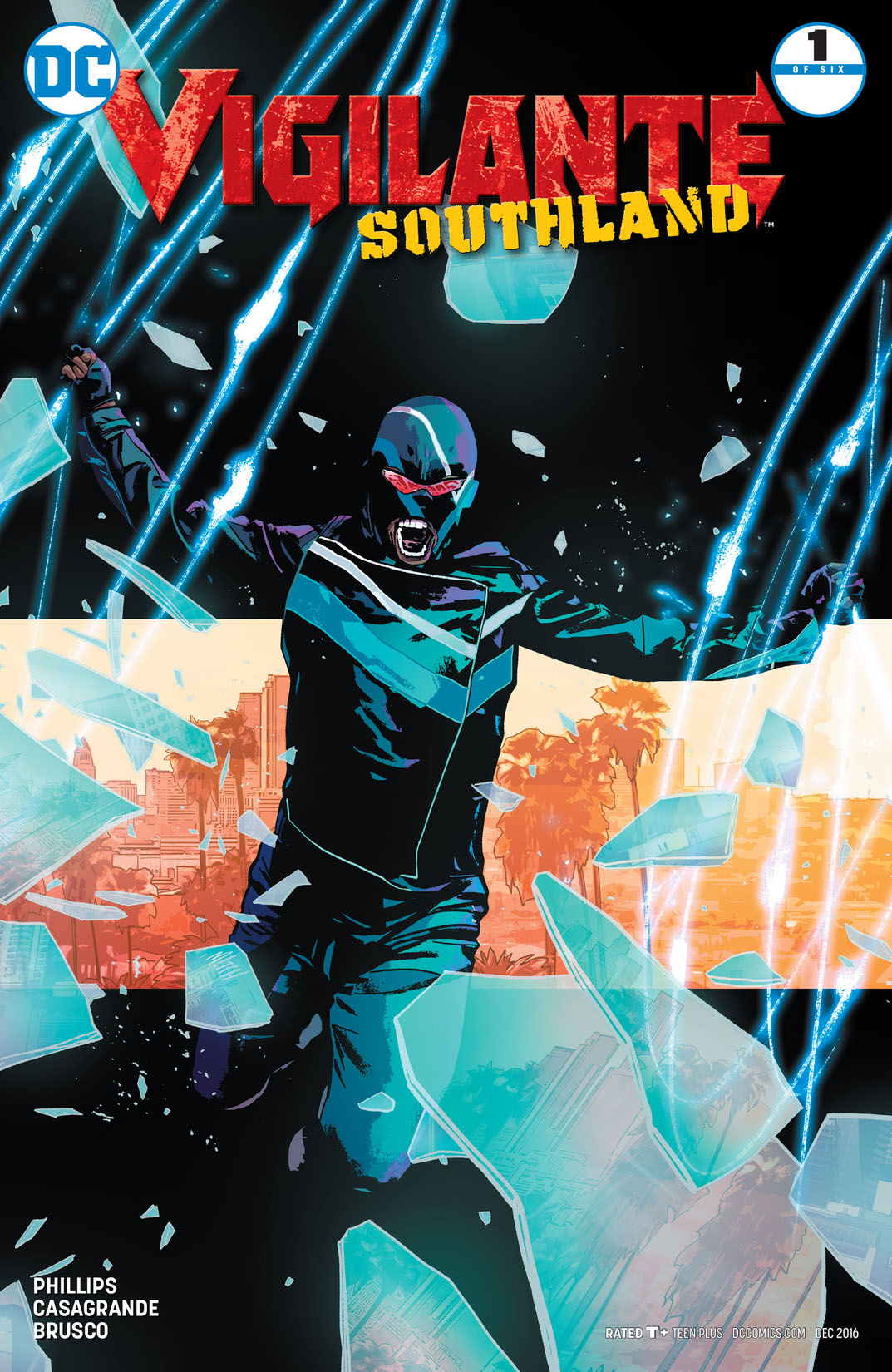 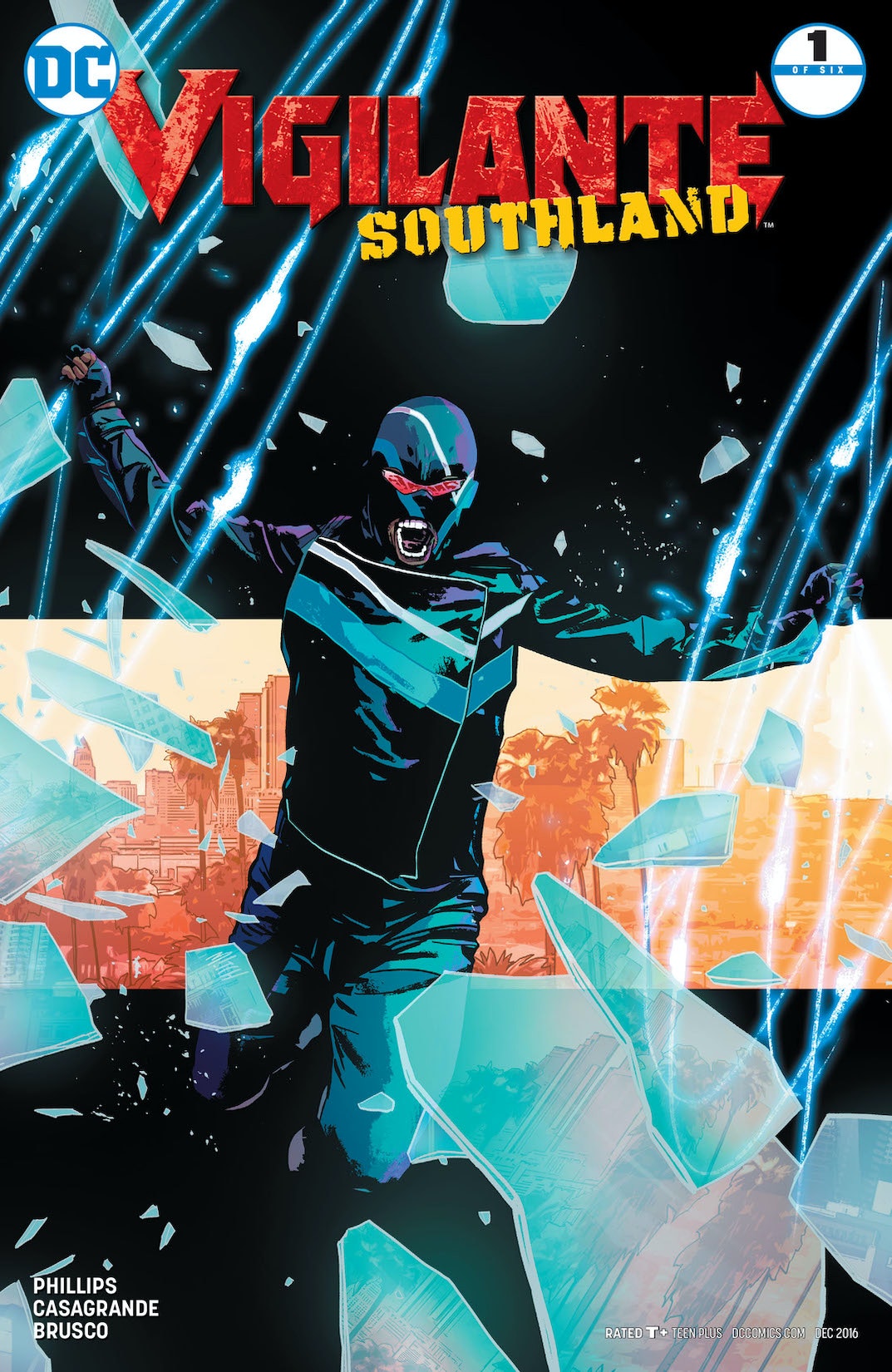 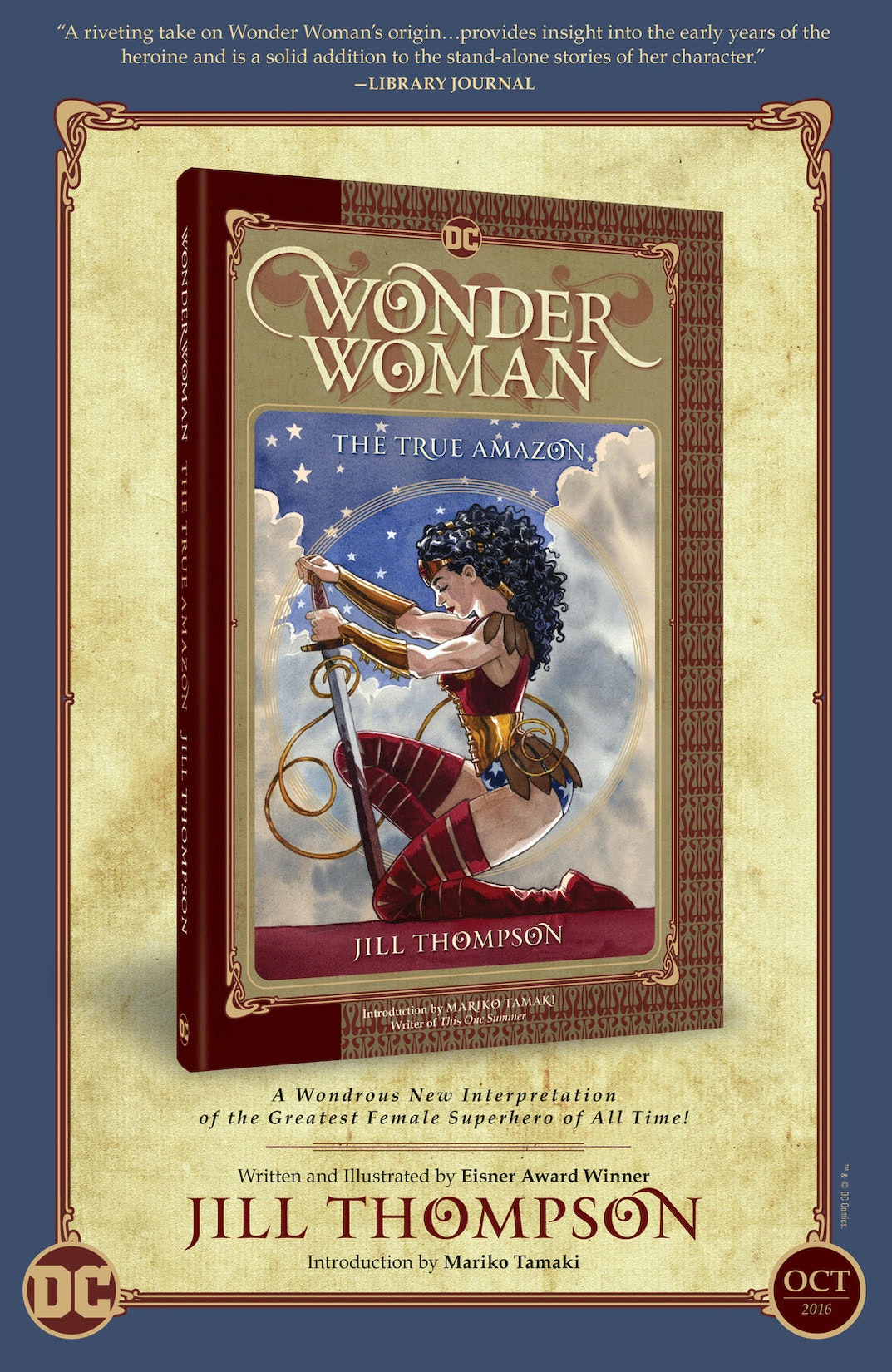 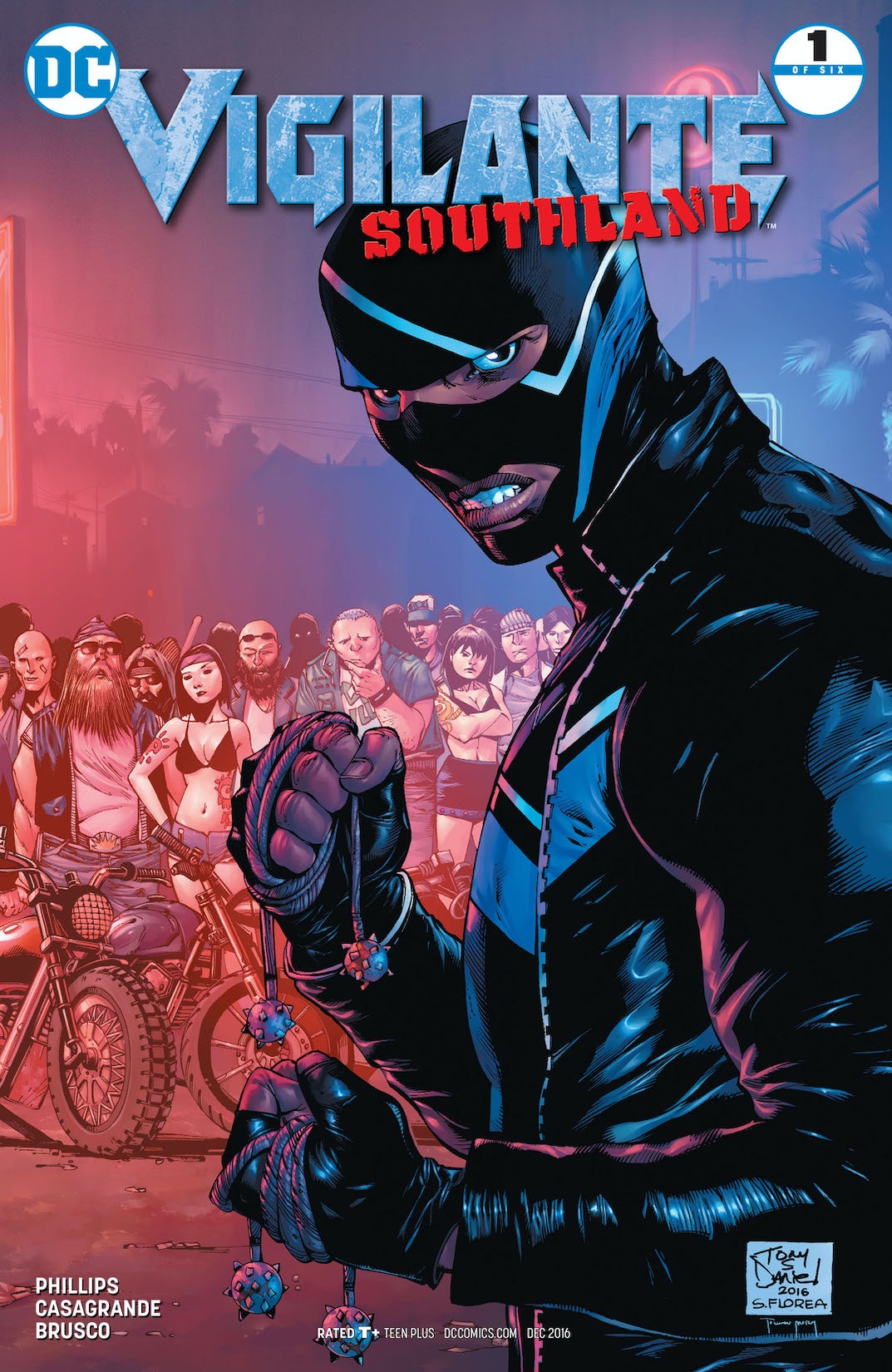 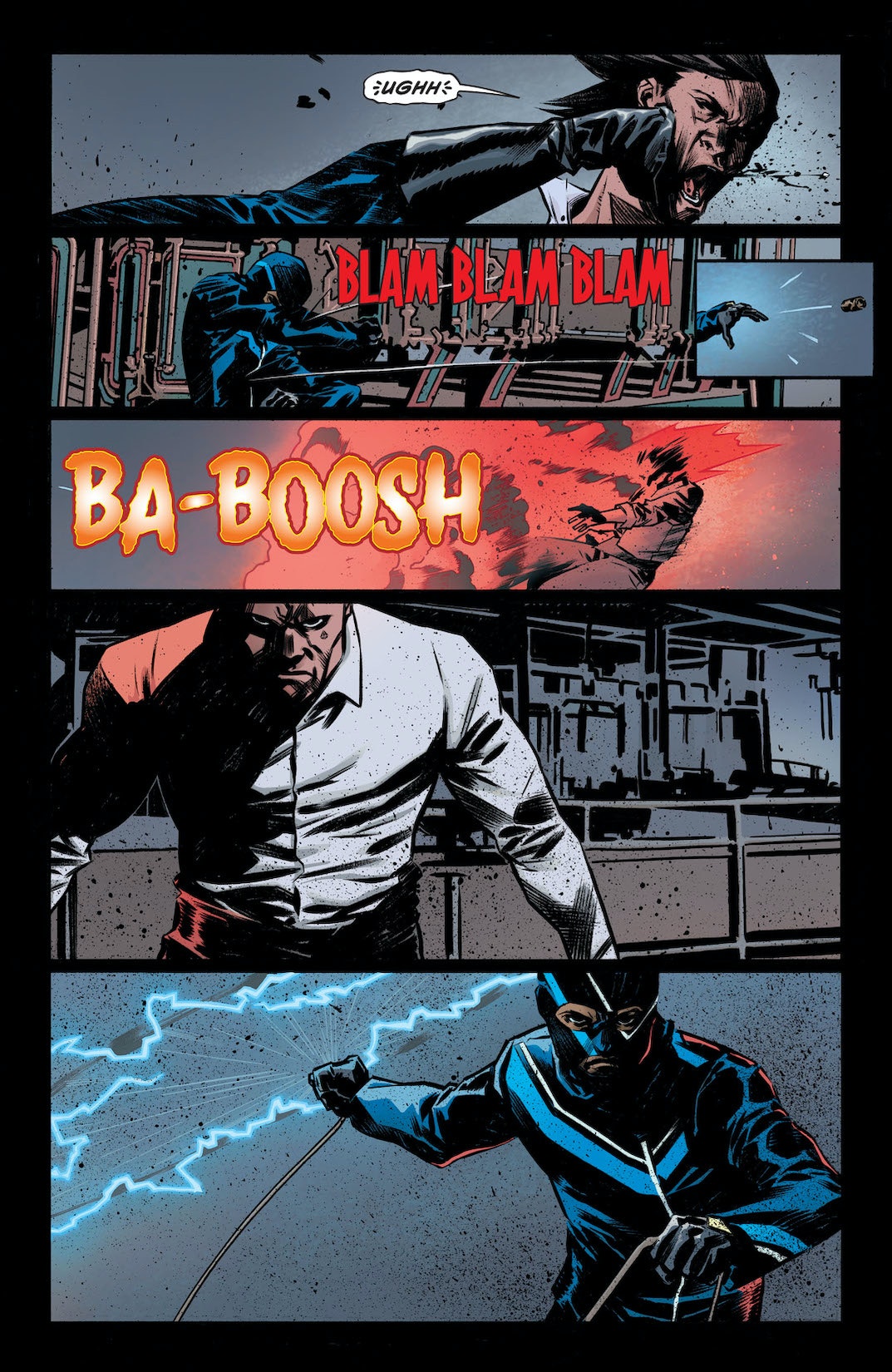 Donny was feeling pretty settled in his cushy life. Even though his girlfriend was politically active, he never gave social justice or racial issues any time. So, when Dorrie discovers something she shouldn’t have and ends up dead, no one expects Donny to be the guy to carry on her work-but that’s exactly what he does, putting on a mask and taking to the streets. He soon finds himself tangled in family history, political conspiracy, and a plot that goes far deeper than he ever imagined. Set in the heart of Los Angeles, this new VIGILANTE series raises an old question while making it relevant to our times: when you witness bad things being done, how far would you go to set them right? Written by Gary Phillips, noted writer of the Ivan Monk series of novels, and drawn by Elena Casagrande (Suicide Risk), this hard-hitting tale of revenge and redemption takes the Vigilante into a whole new danger zone.