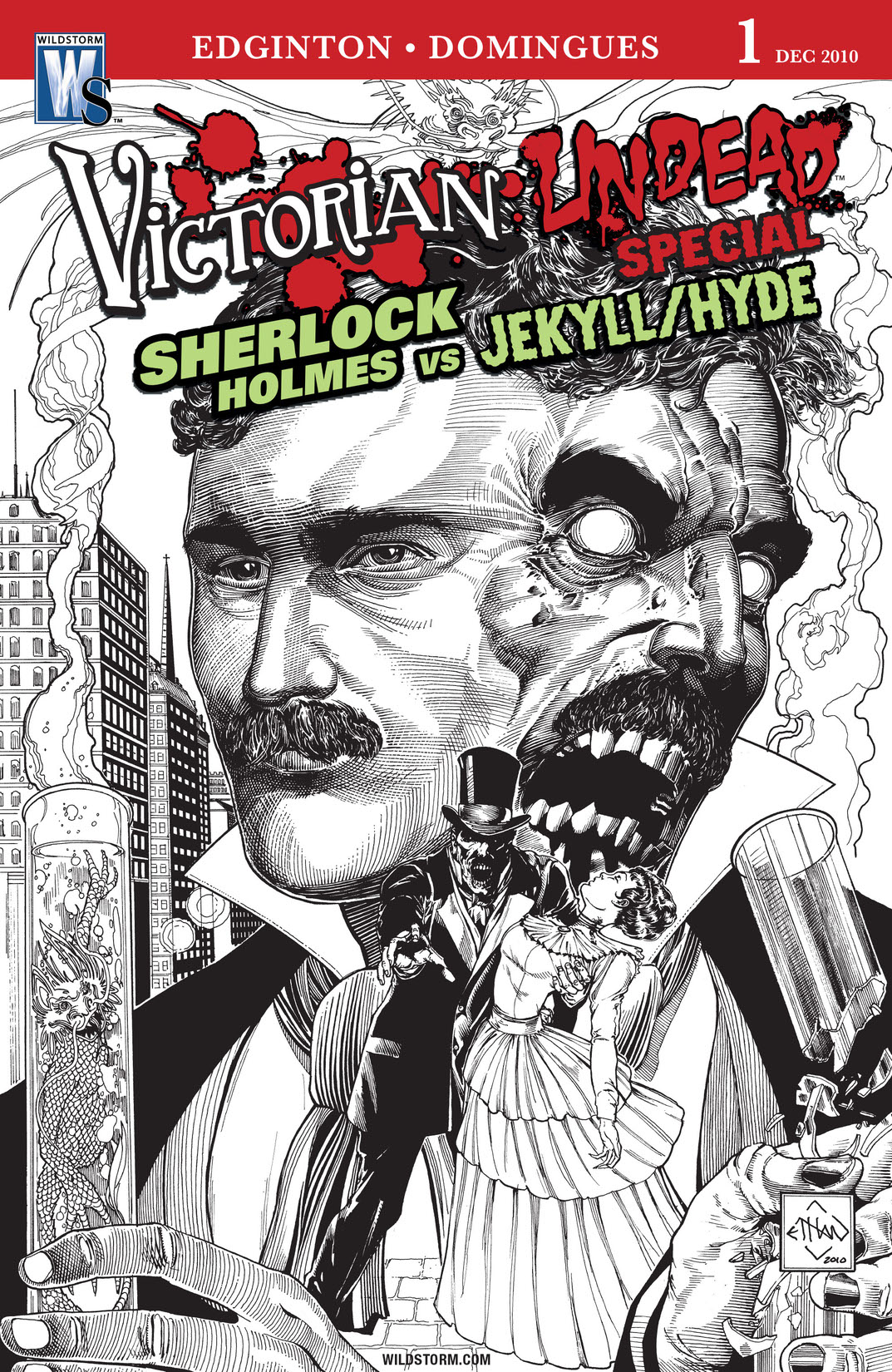 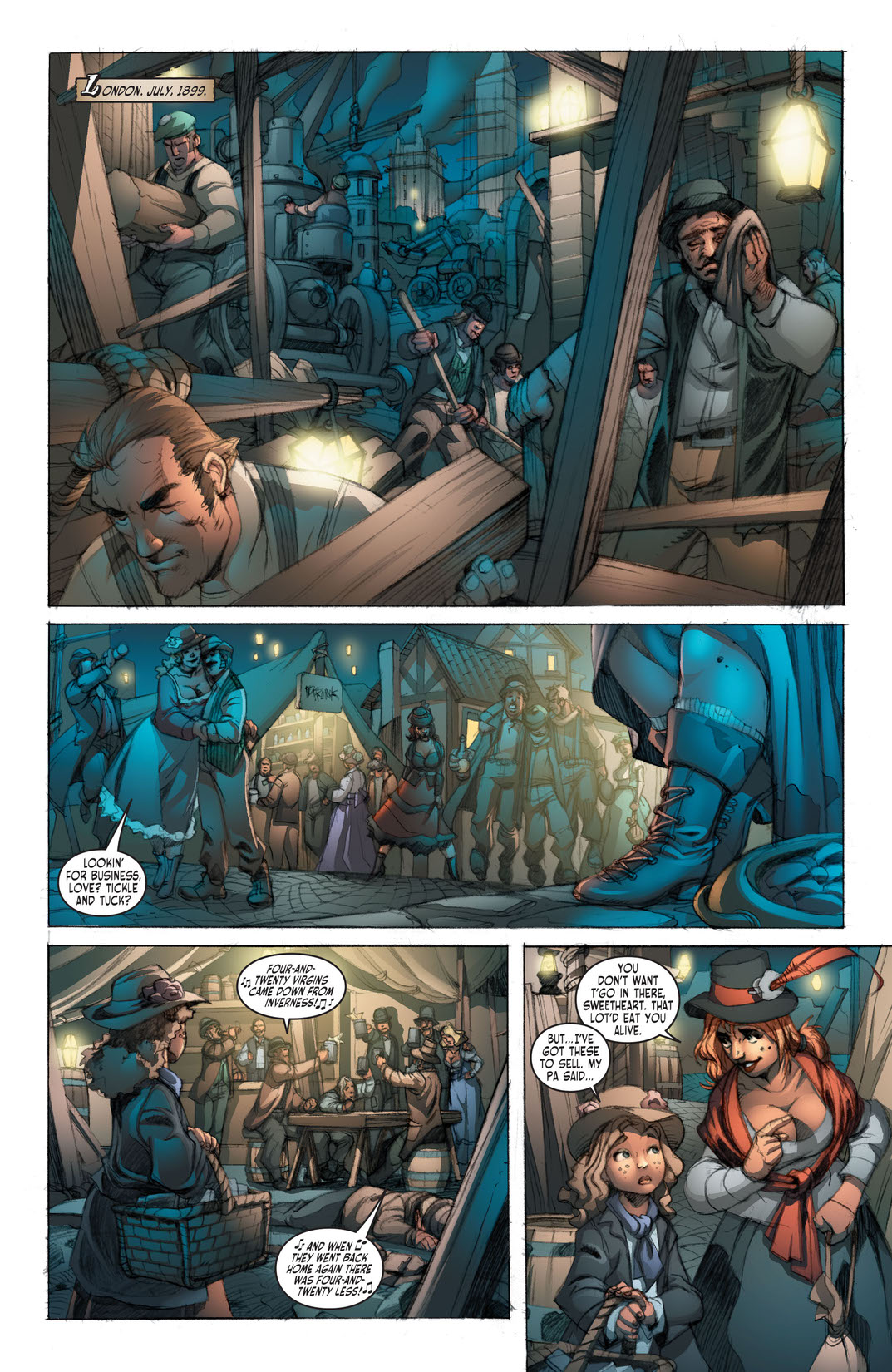 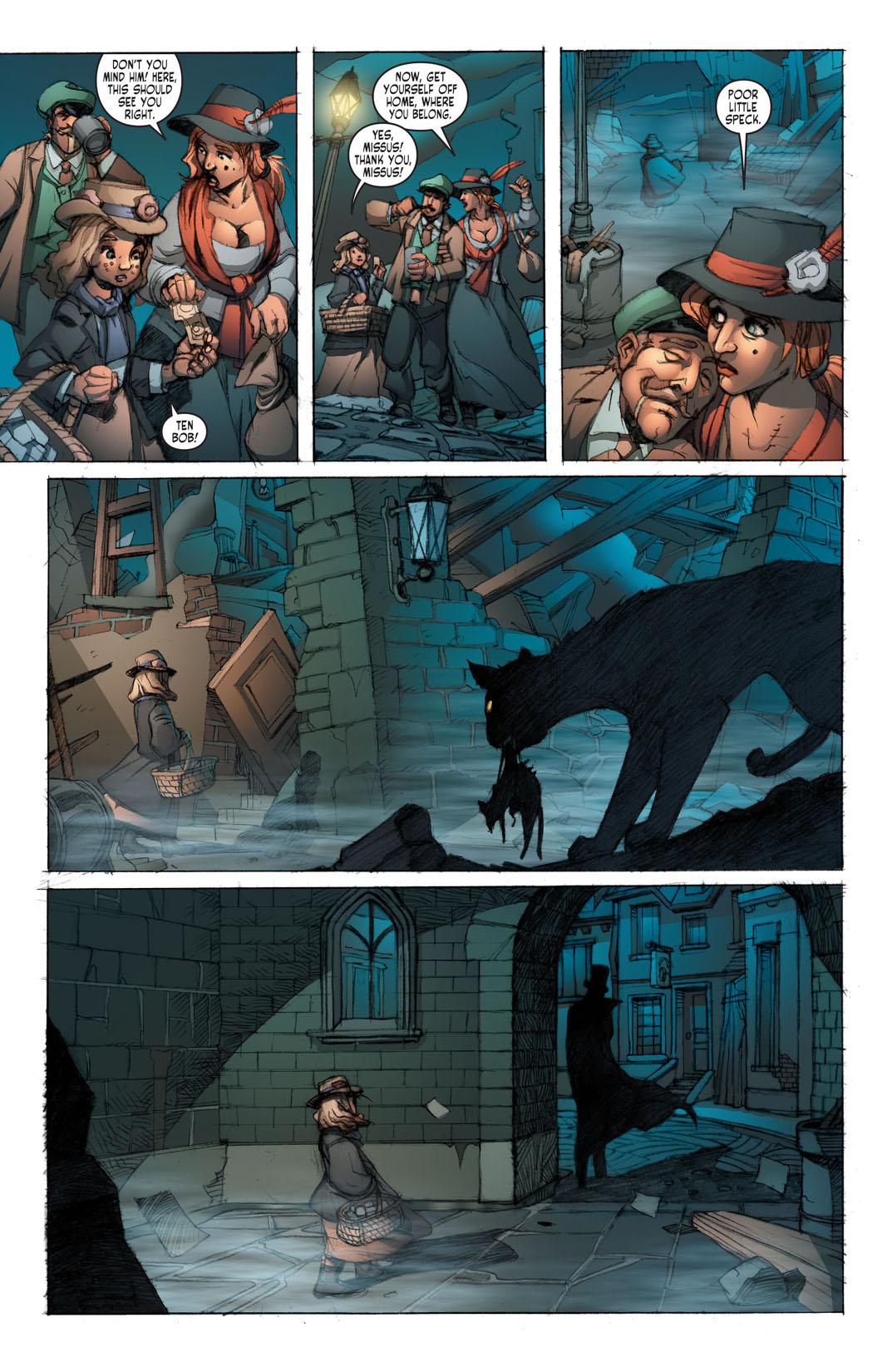 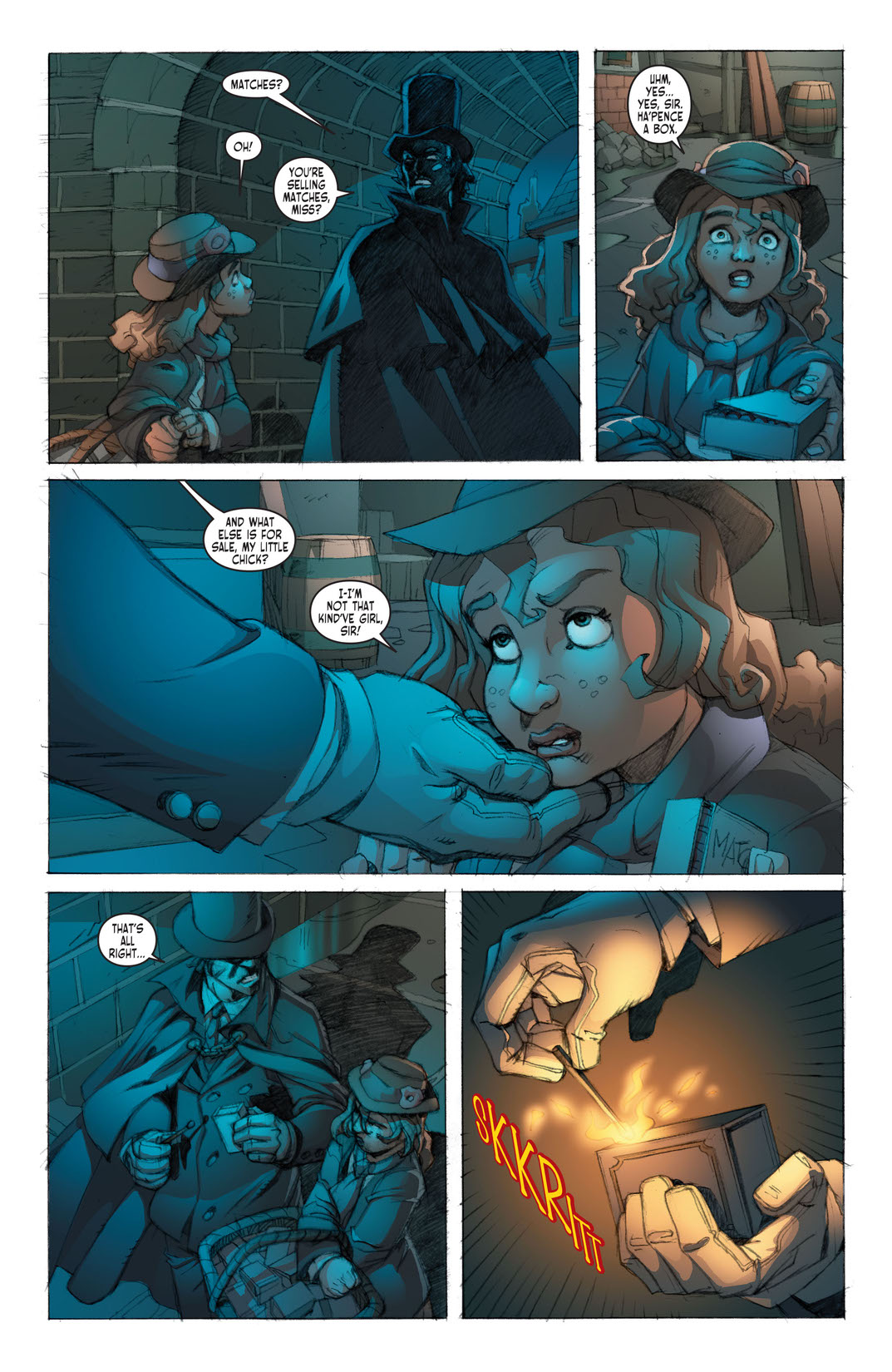 The critically acclaimed series returns! London is recovering from the frightful destruction at the hands of Moriarty's undead army, and like their neighbors, Sherlock Holmes and Dr. Watson set about rebuilding their lives. But a rash of murders leads them to believe that a zombie might have survived the quarantine and the hunt begins...leading them to the doorstep of one Dr. Jekyll!