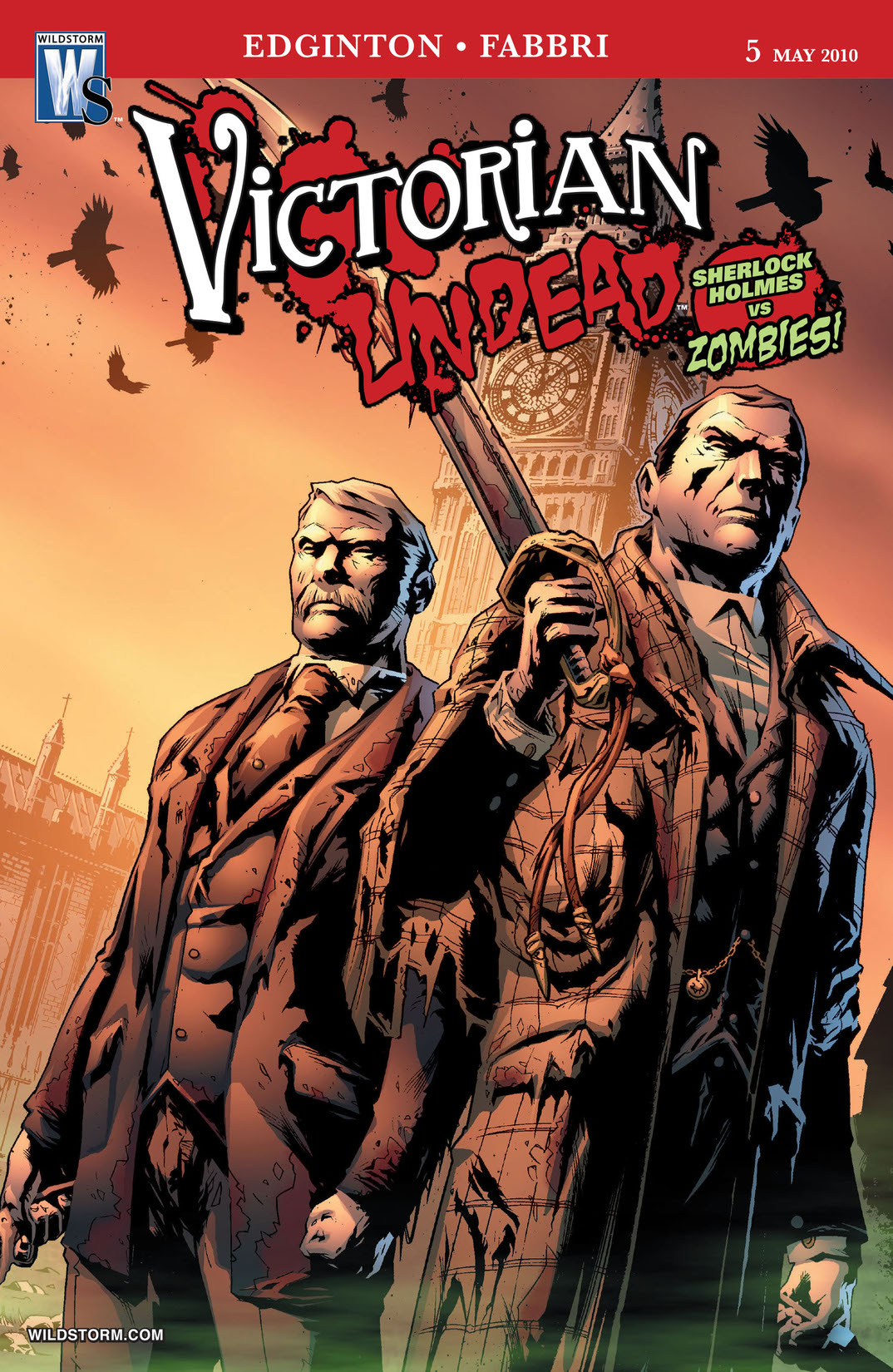 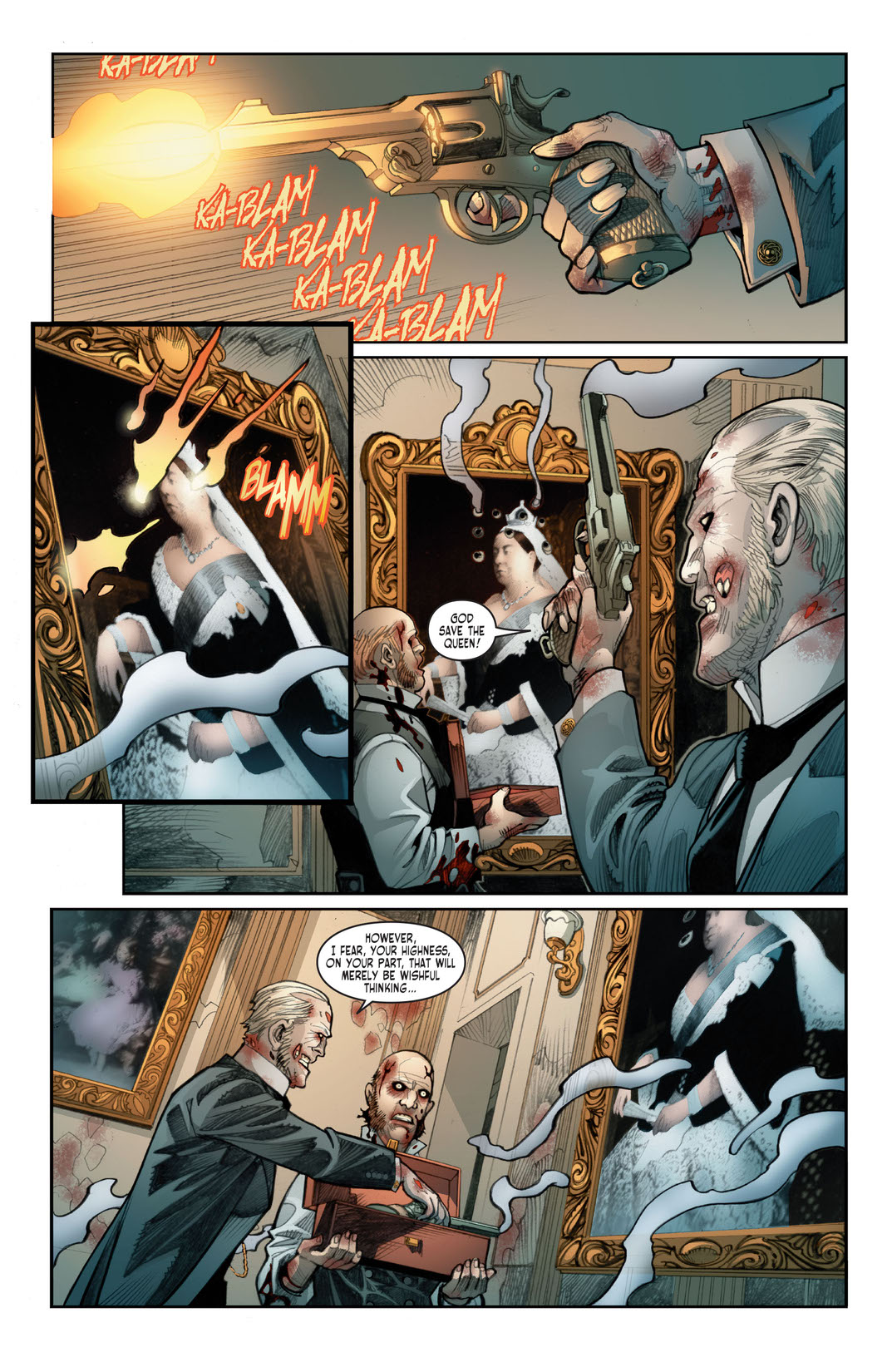 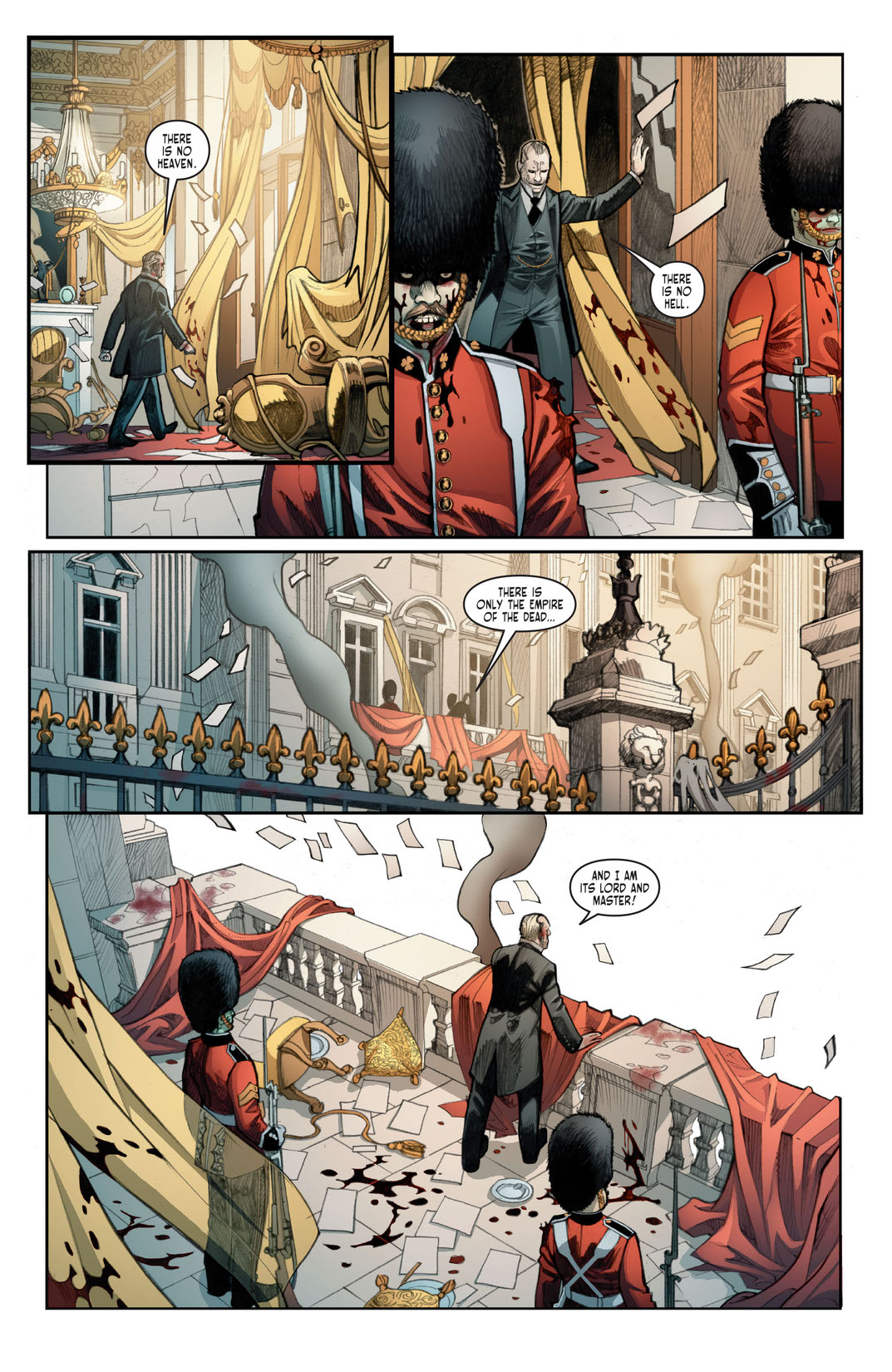 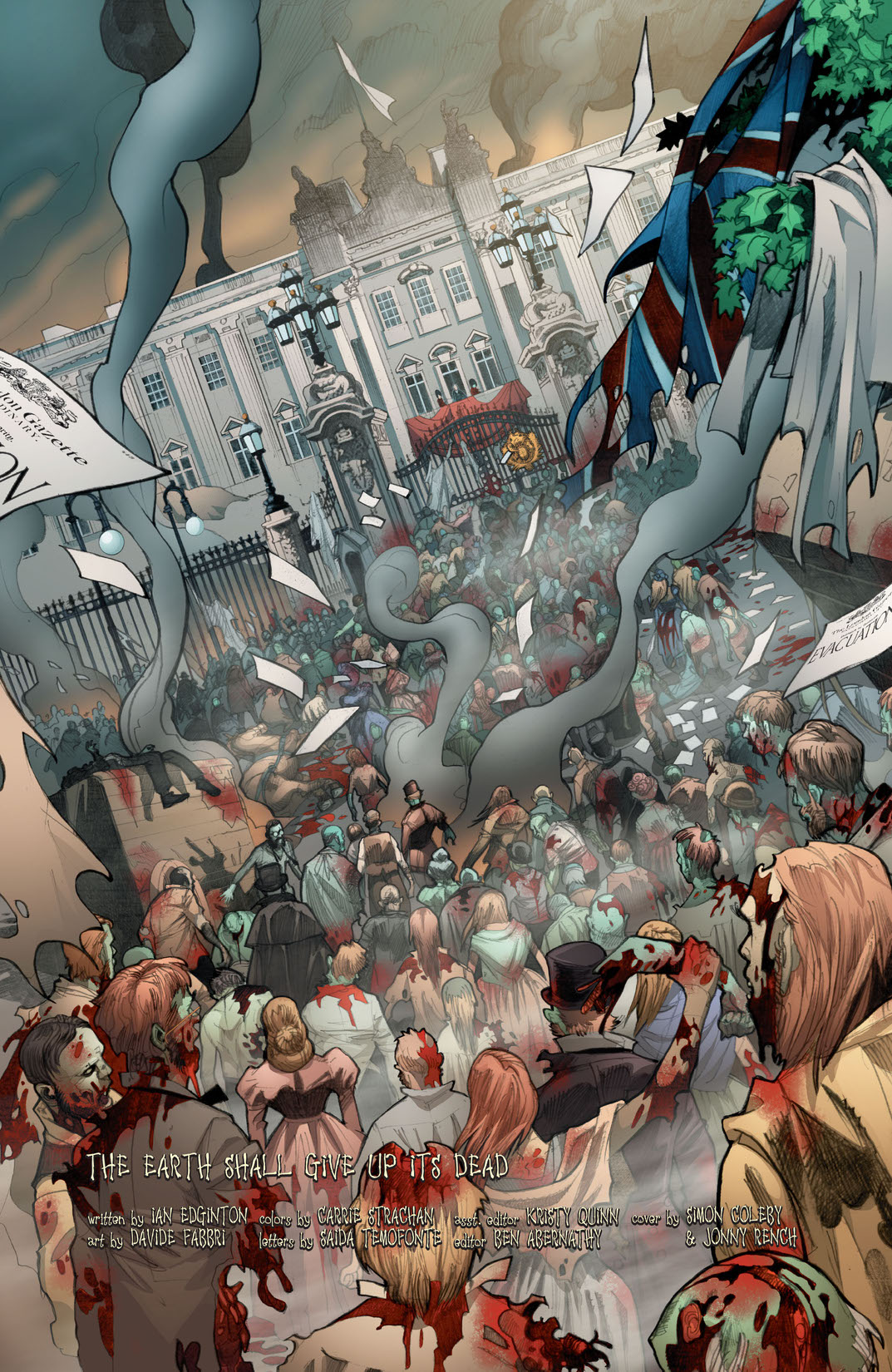 The zombie assault on London has the city in shambles—and the government panicked! Attempts at containment are failing and they turn to Holmes and Watson for a last-ditch attempt at stopping the madness. Can they solve the riddle of the undead before a final decision on total annihilation is reached? The survival of London depends on it!