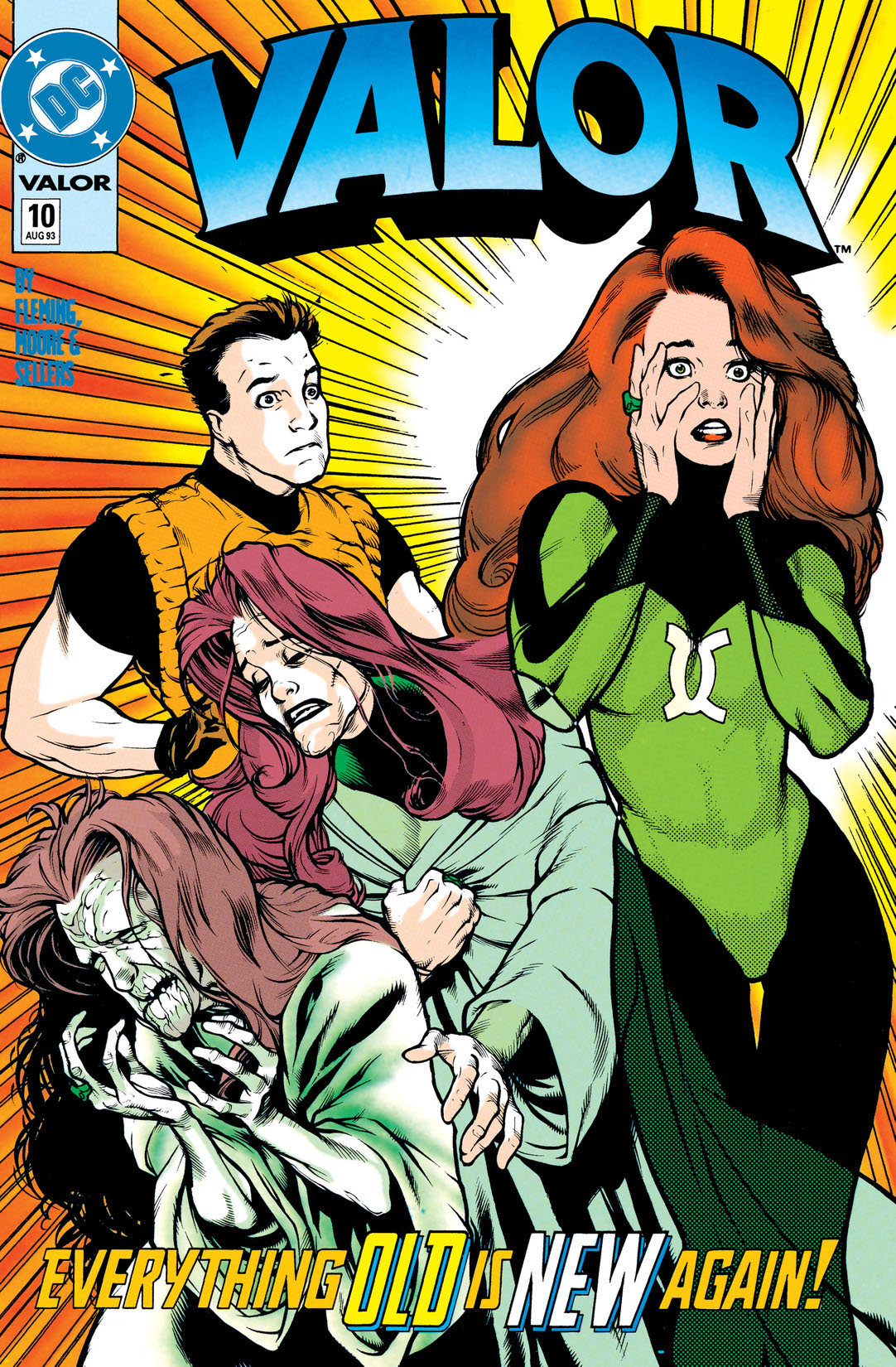 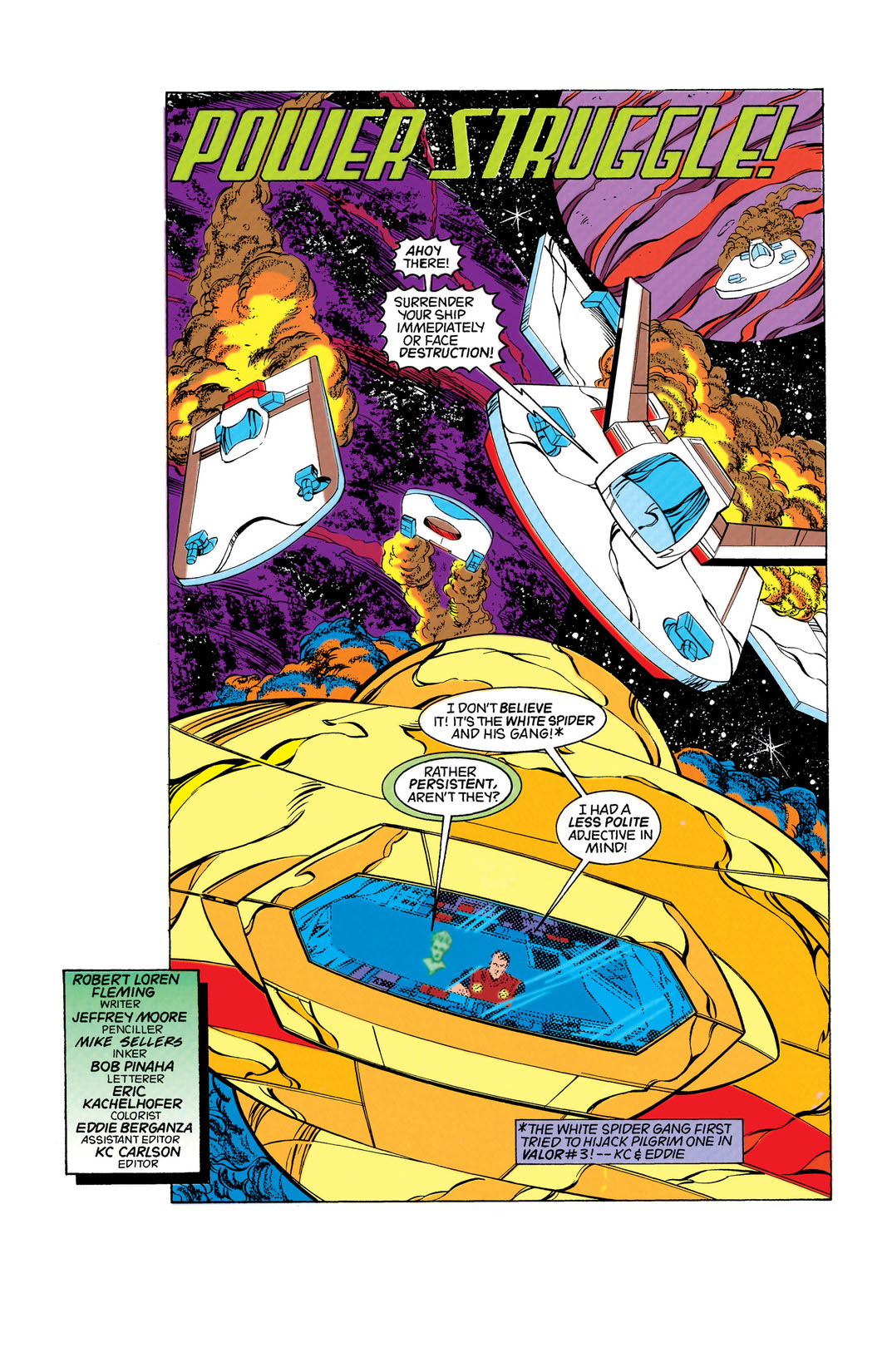 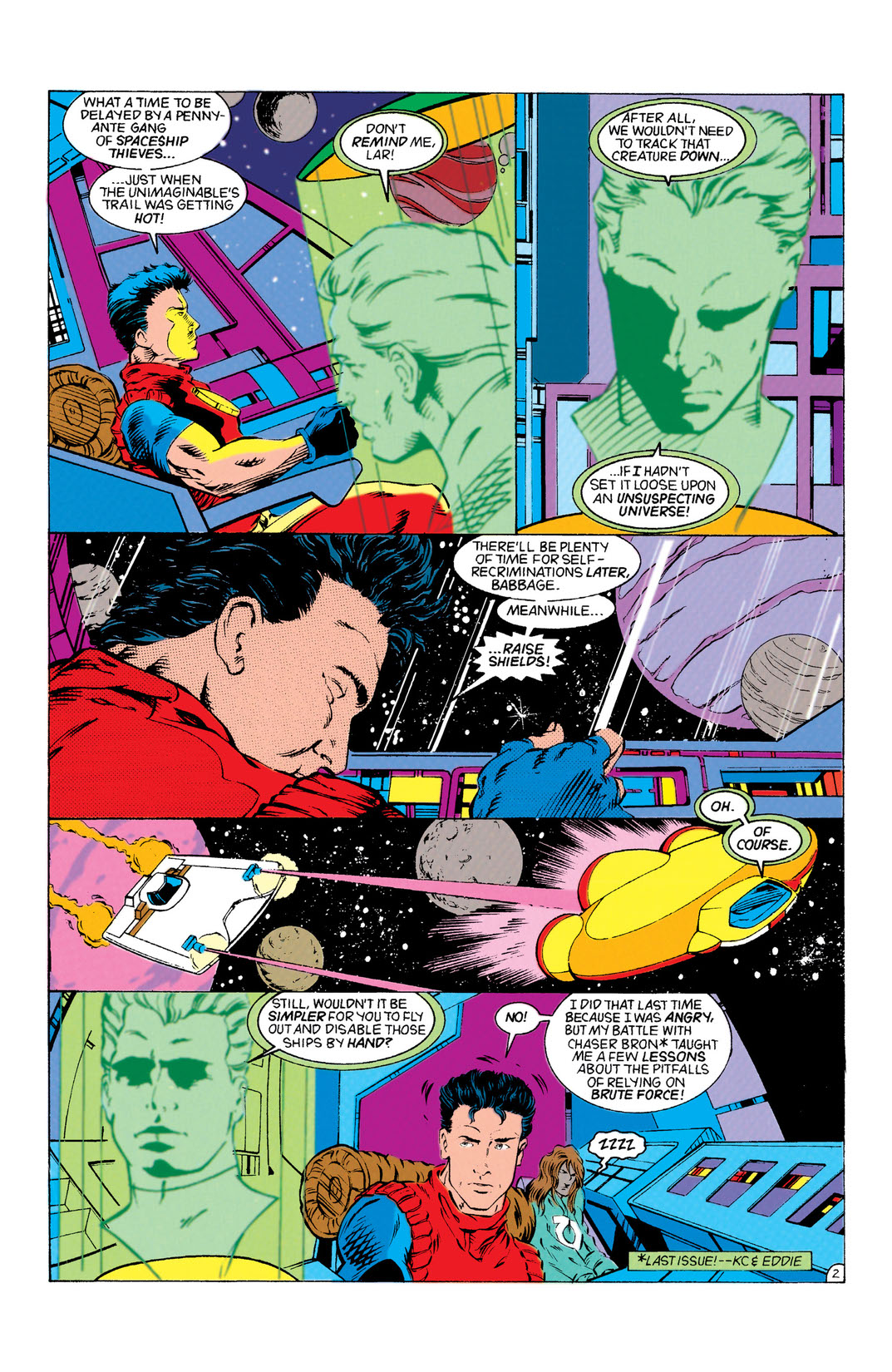 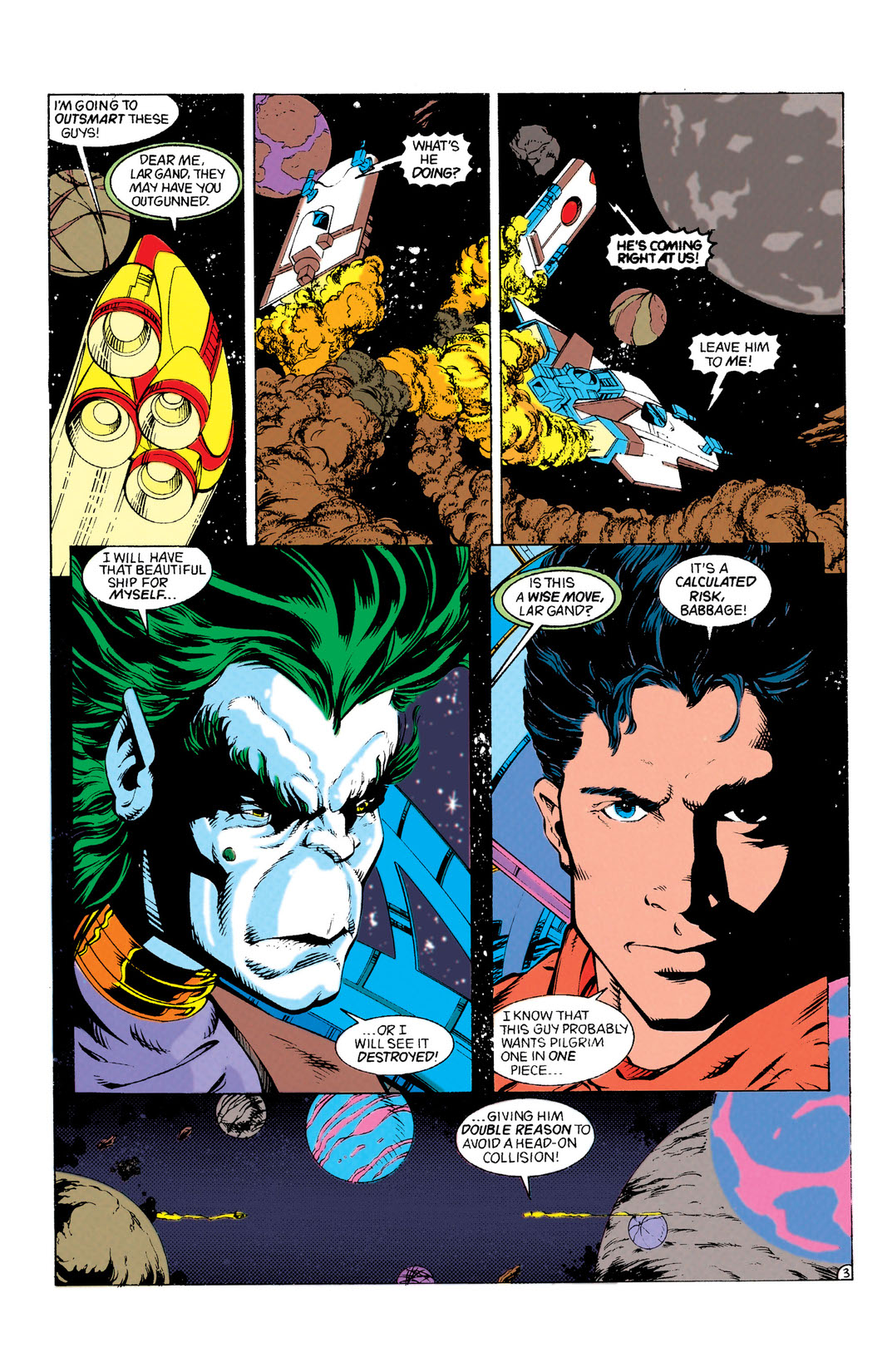 When the secrets of the old Green Lantern are finally revealed, everybody is knocked for a loop. Also, the battle with the Unimaginable turns deadly as the villain brutally murders the White Spider and his gang…and then turns his sights on Valor and crew!