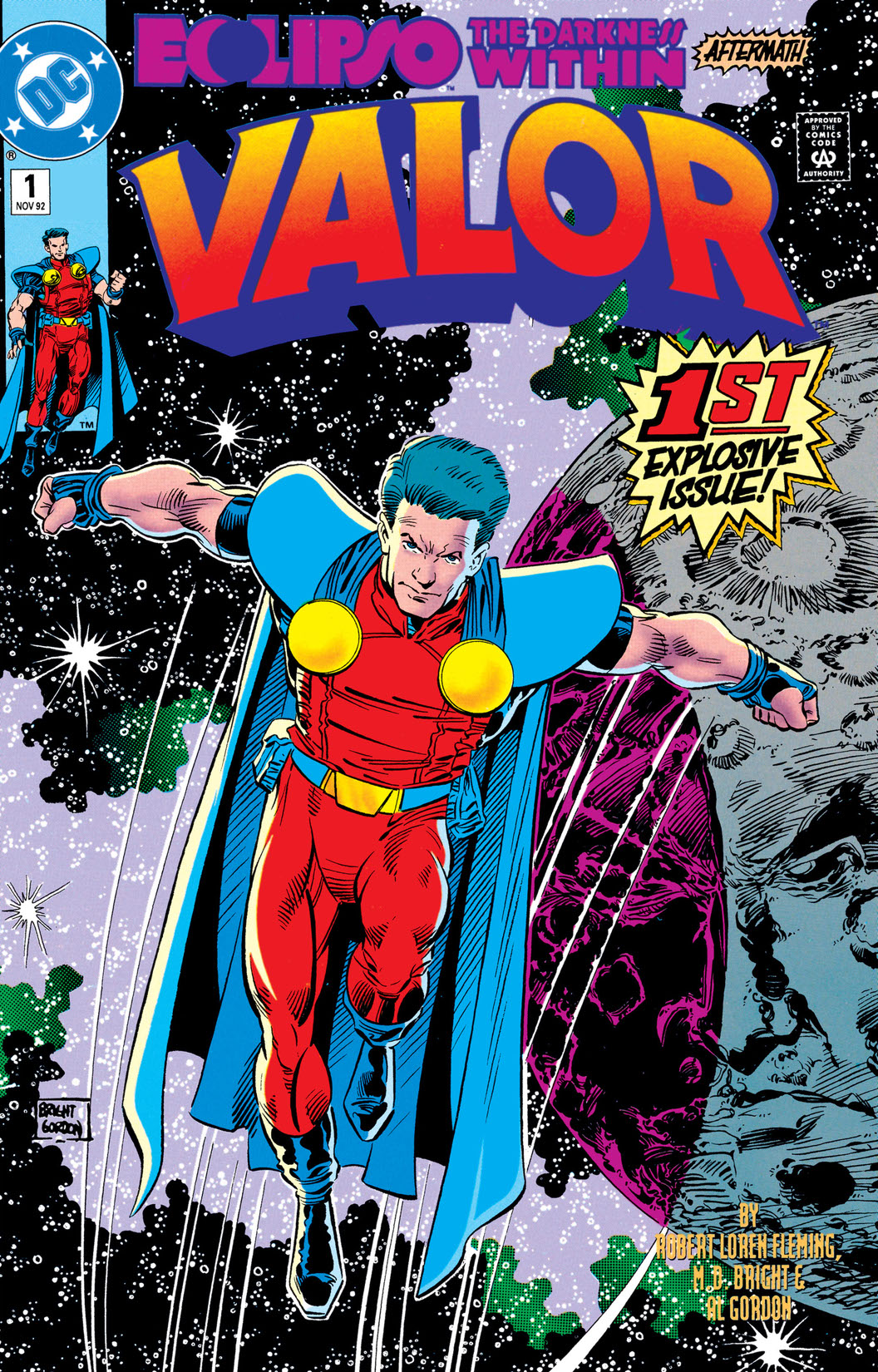 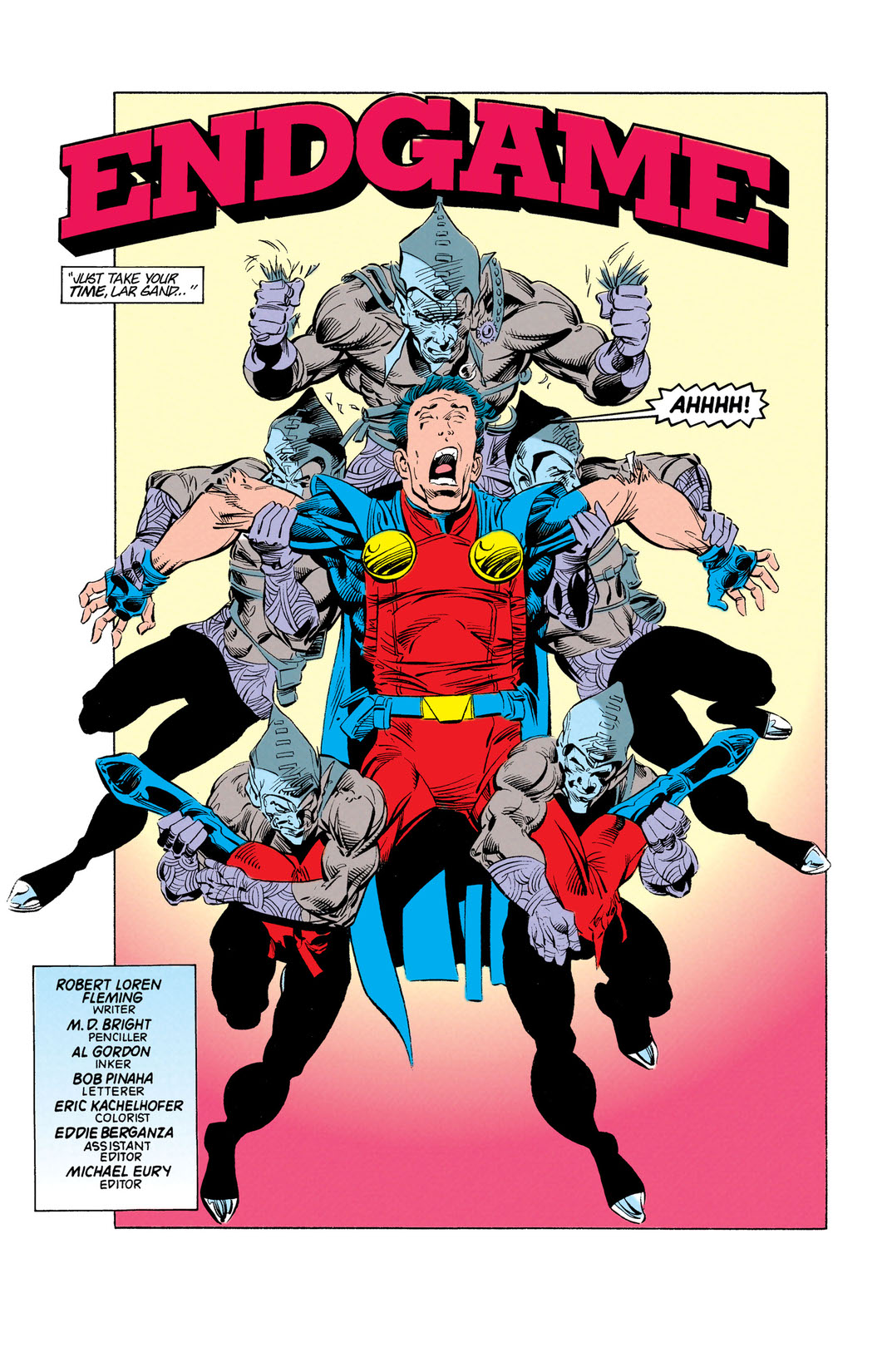 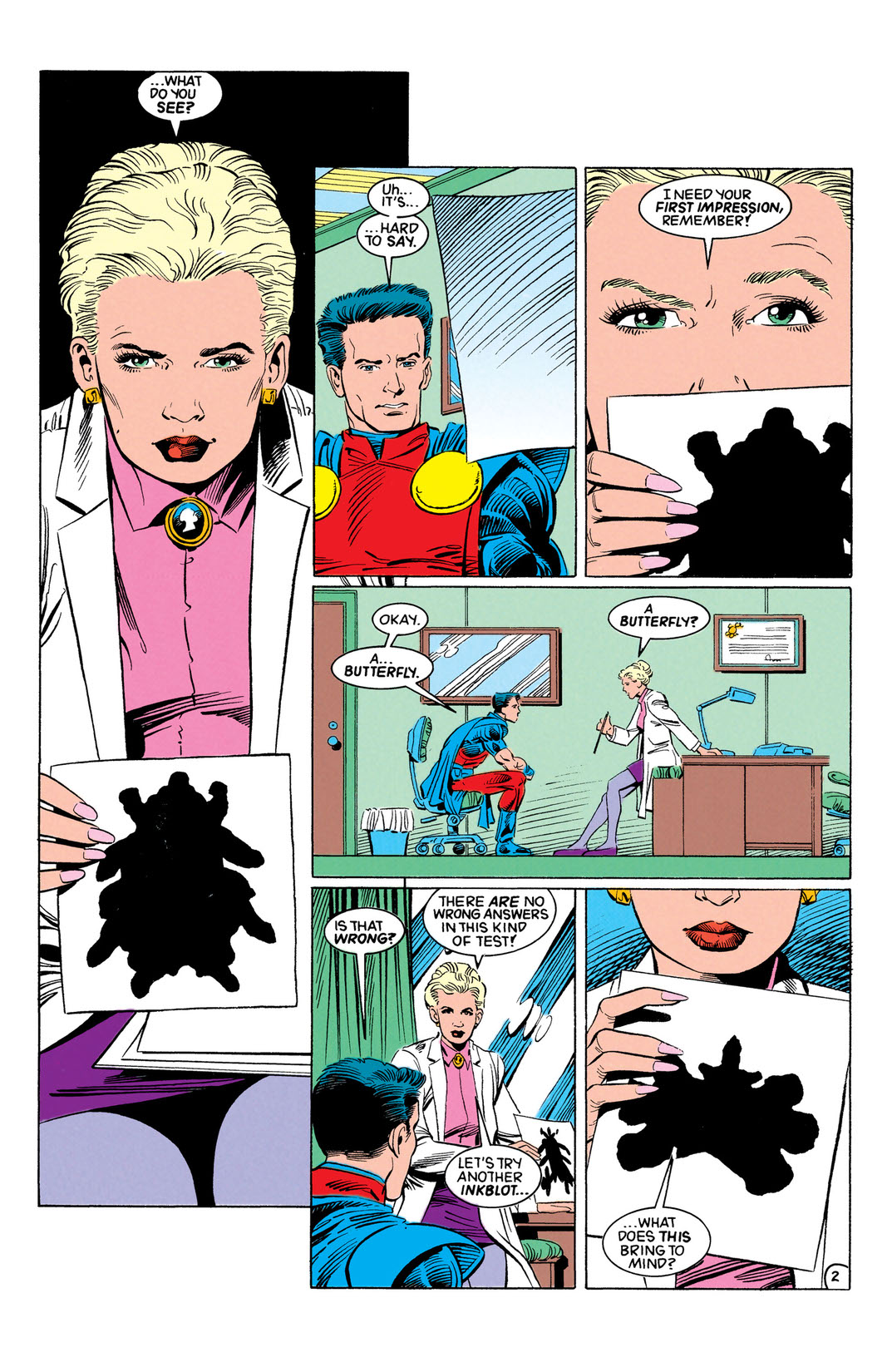 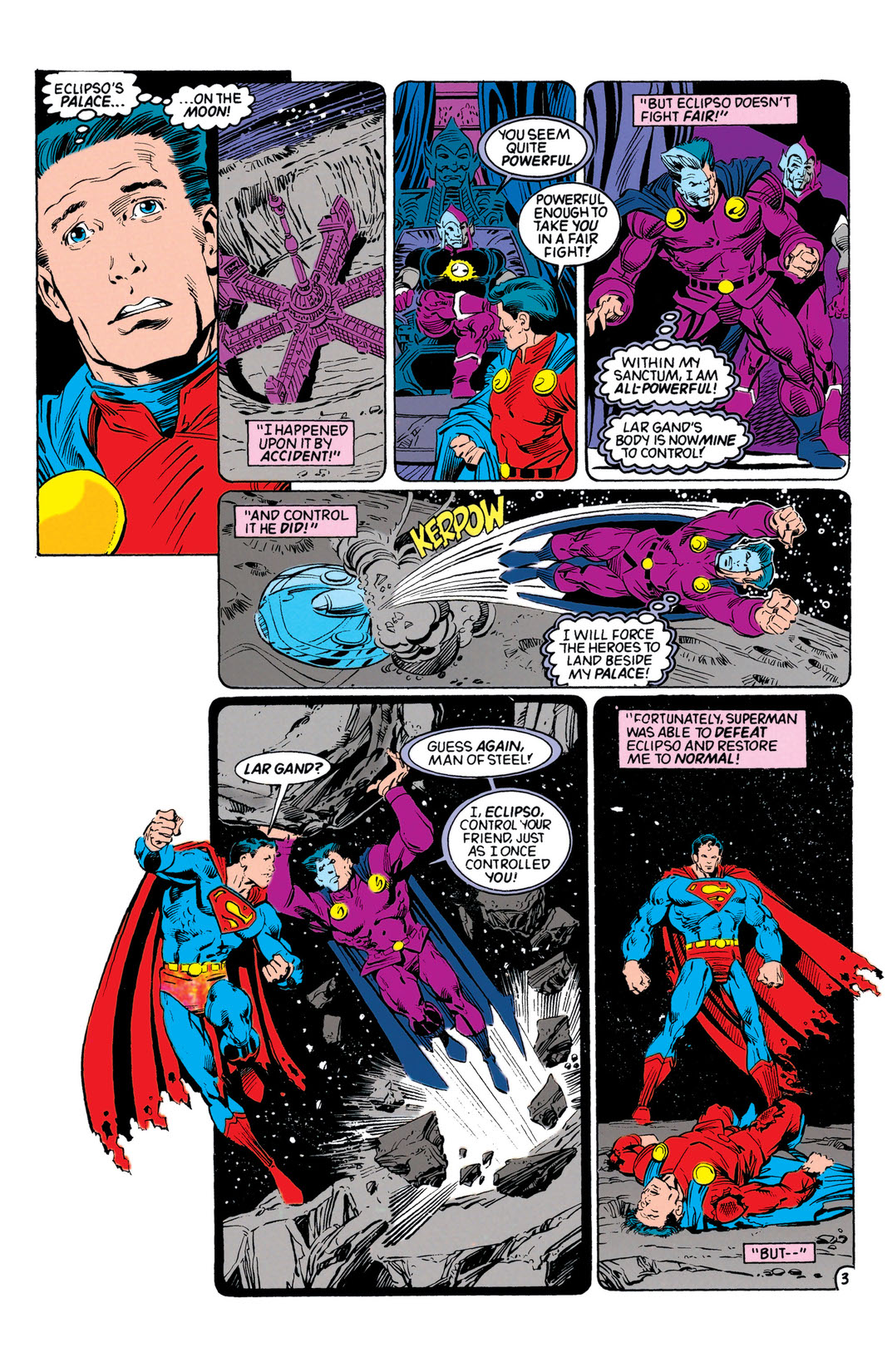 The saga of ECLIPSO: THE DARKNESS WITHIN has concluded, and Lar Gand emerges as a hero named Valor. Now, his adventures continue in the ongoing monthly series VALOR. Due to his lengthy possession by Eclipso, Valor is obsessed with Eclipso's evil and is compelled to prevent the villain's plans to build a new base called Lunar City. VALOR is a complement to the ongoing ECLIPSO title, also debuting this month. But where ECLIPSO is a dark, grim series, VALOR is the story of a young hero discovering what it's like to be so powerful. VALOR is set in the 20th century, before the Legion of Super-Heroes brings Lar Gand to the future, and charts the DC Universe as Valor travels from one planet to another. On his journeys, he discovers new characters and encounters some that are rarely seen. In the first issue, Lex Luthor II appears to befriend Valor!