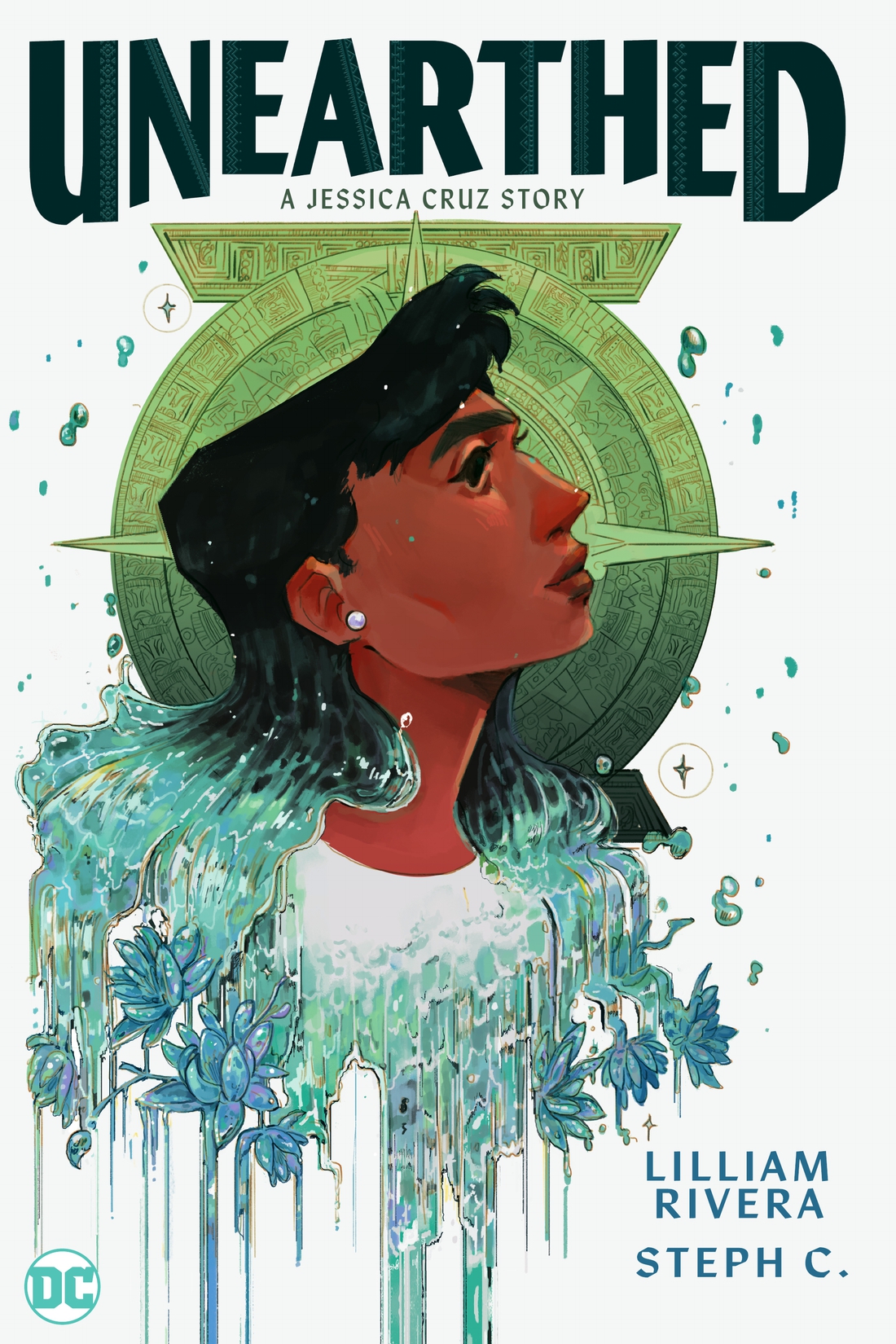 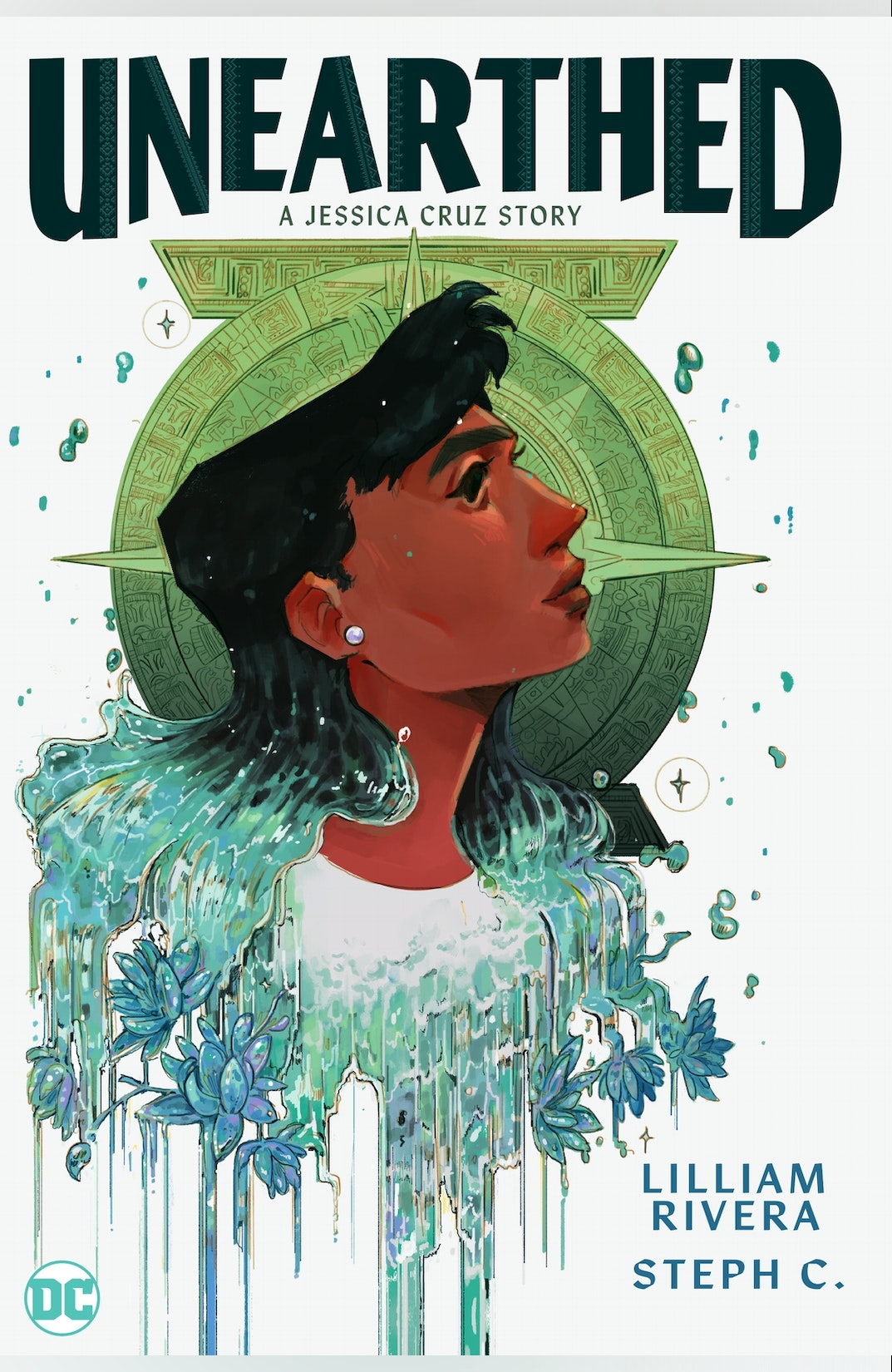 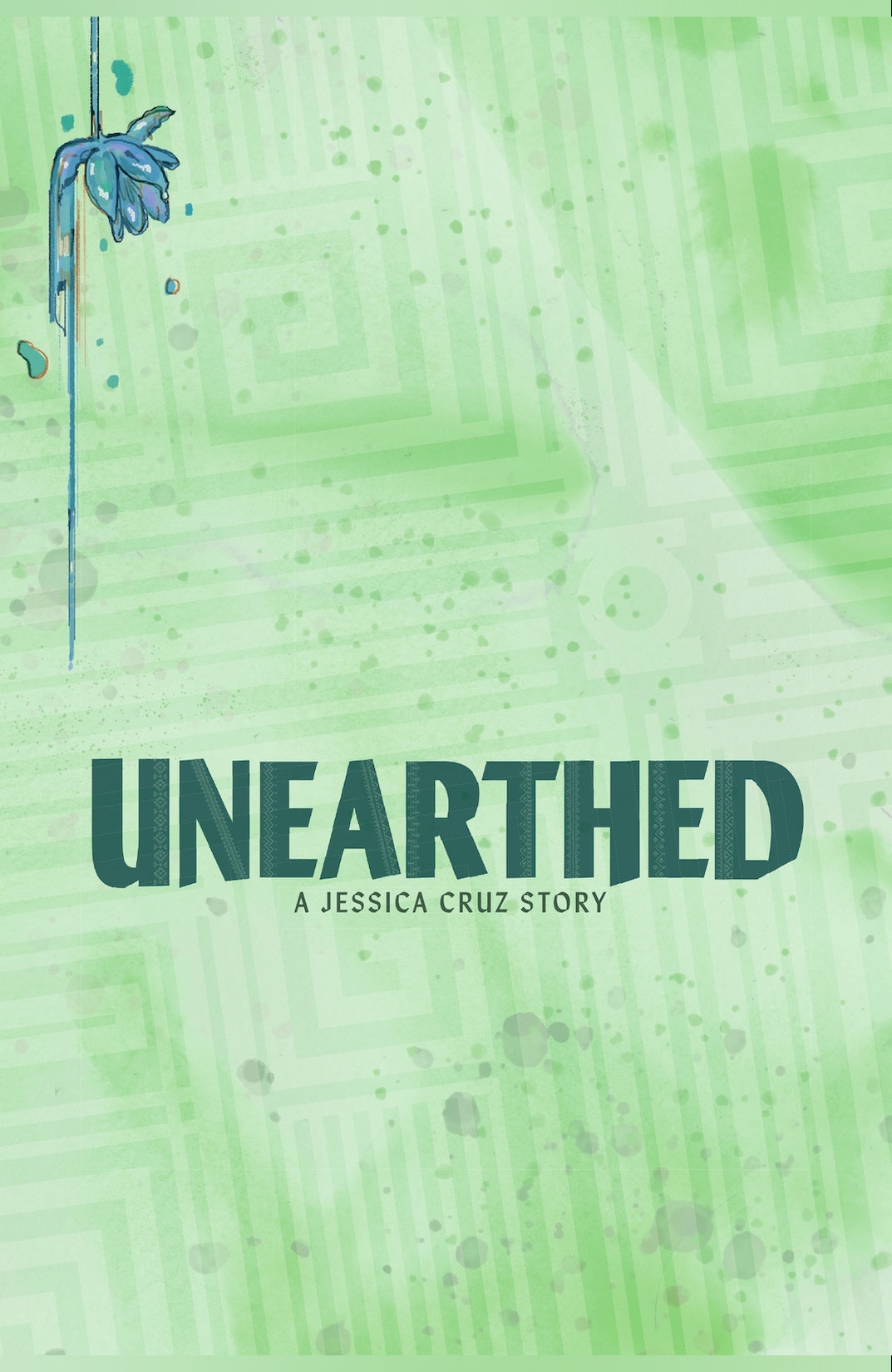 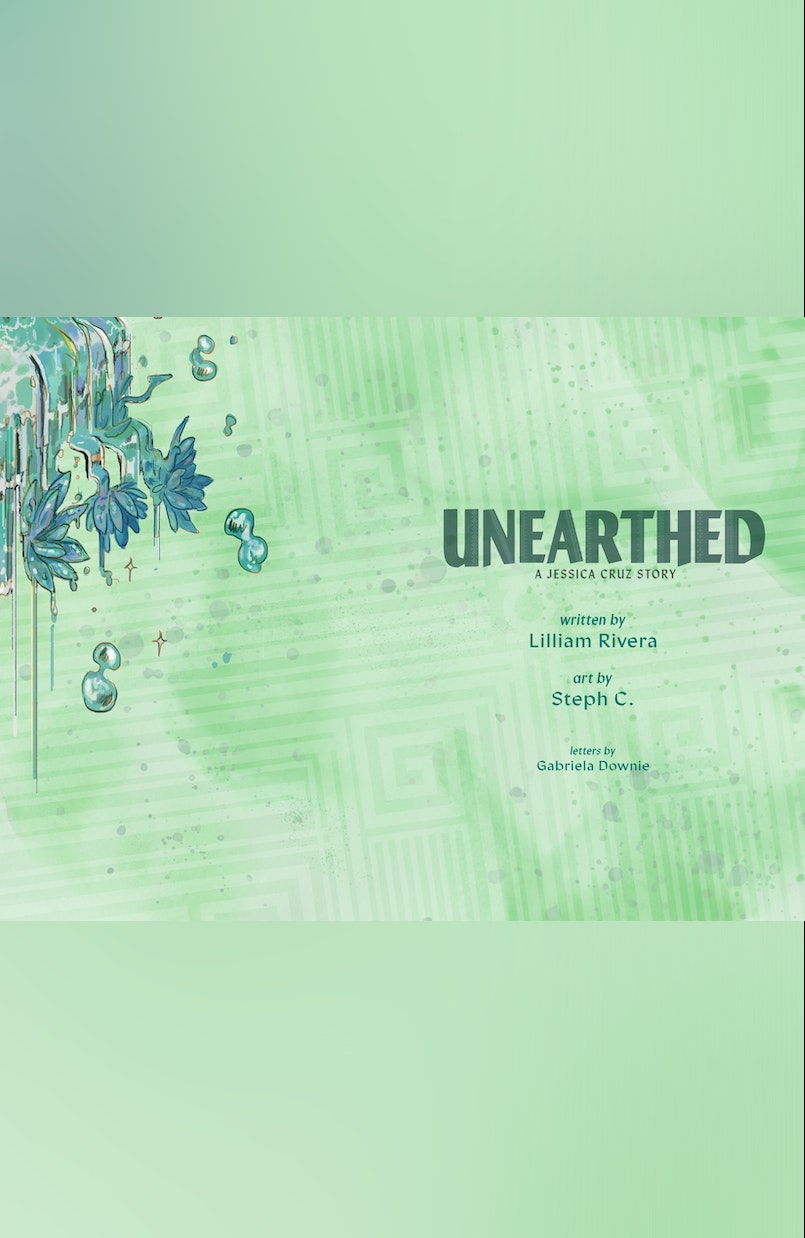 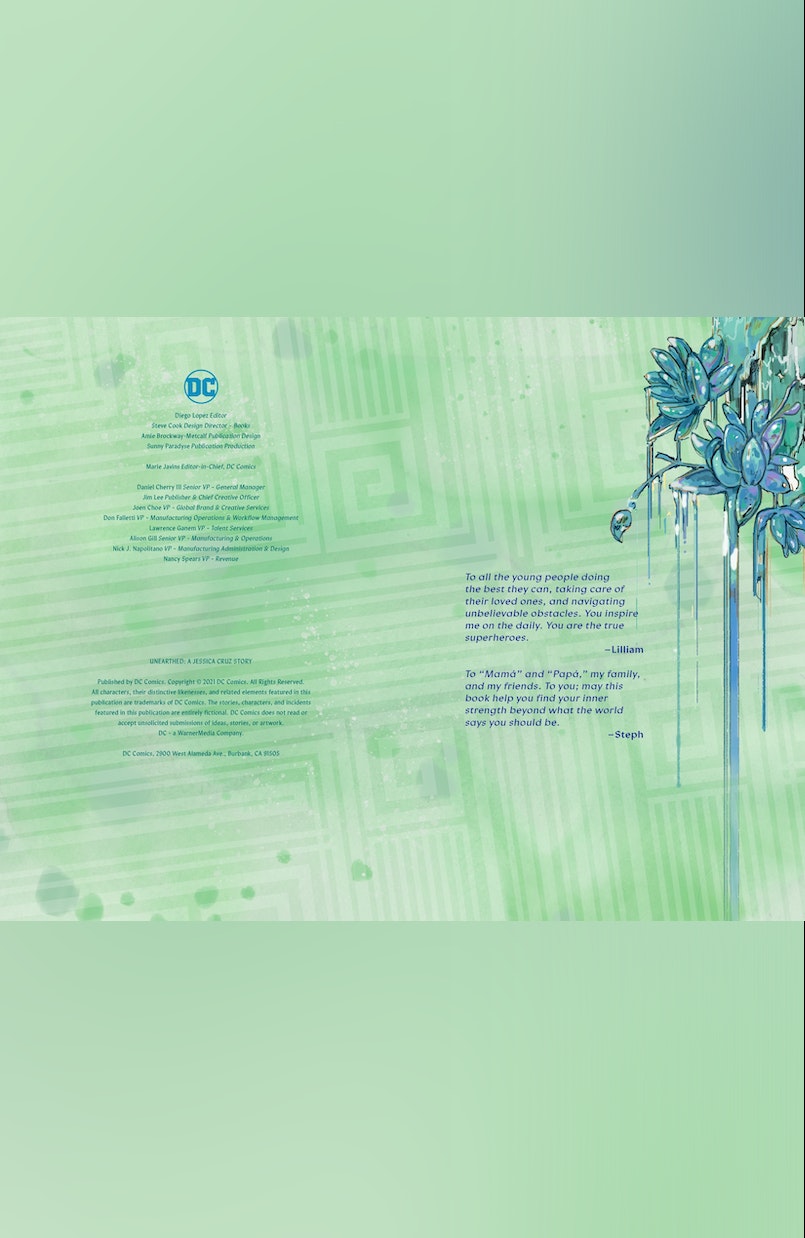 Acclaimed author Lilliam Rivera and artist Steph C. reimagine one of DC’s greatest Green Lanterns, Jessica Cruz, to tell a story about immigration, family, and overcoming fear to inspire hope. Jessica Cruz has done everything right. She's a dedicated student, popular among her classmates, and has a loving family that has done everything they can to give her a better life in the United States. Jessica usually worries for her undocumented parents, but her fears and anxiety escalate as a mayoral candidate with a strong anti-immigration stance runs for office. As the xenophobia in Coast City increases, Jessica begins to debate if it’s worth staying in the U.S. or moving back to her home in Mexico. And despite her attempts to lean on her friends and family, she finds herself constantly visited by visions of Aztec gods, one pulling her toward hope and the other toward anger. But when her father is detained by I.C.E., Jessica finds herself being pulled into an abyss of anxiety. Despit feeling helpless with her father, Jessica must find her way out of her fears and ultimately become a voice for her community.