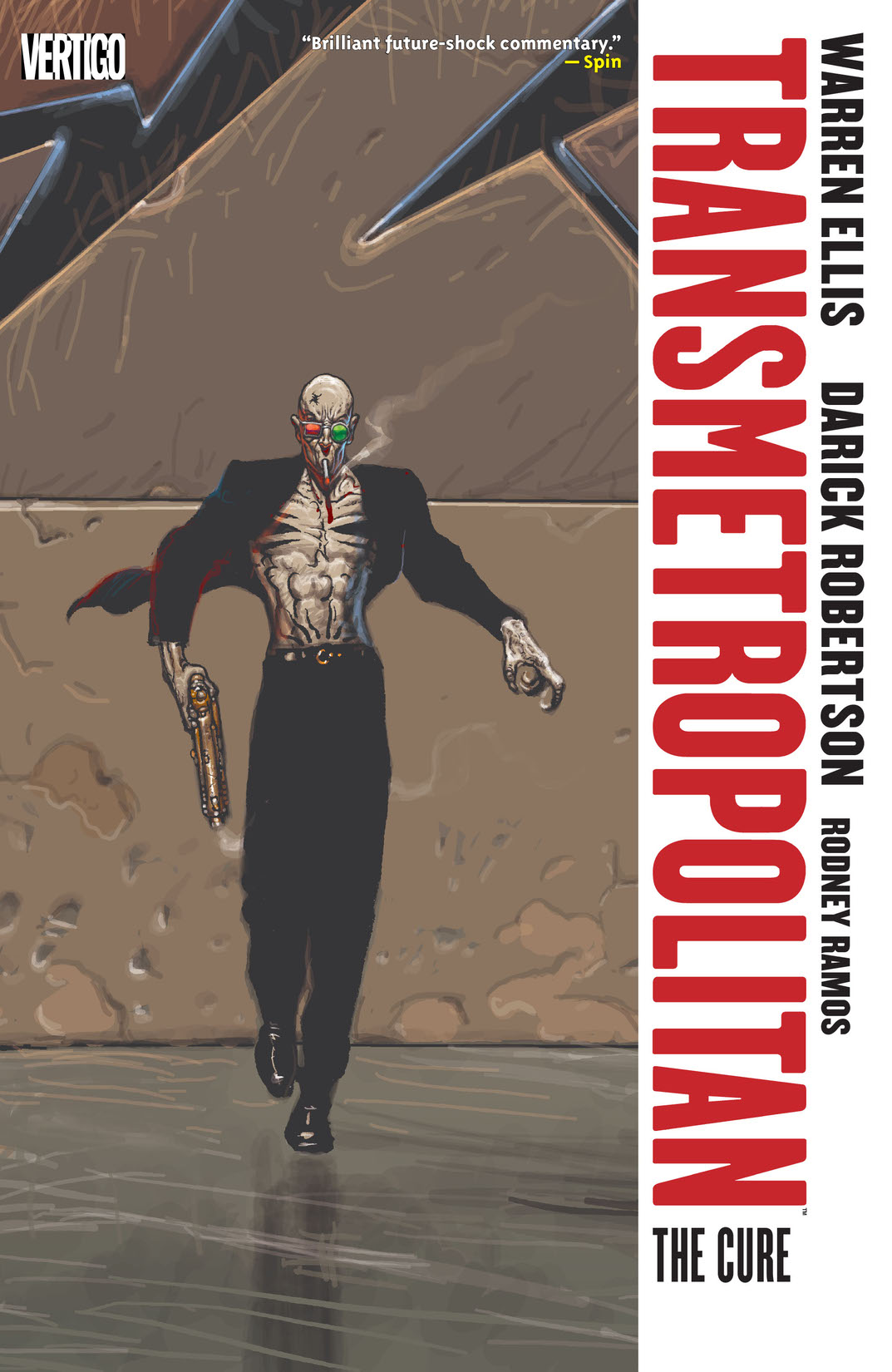 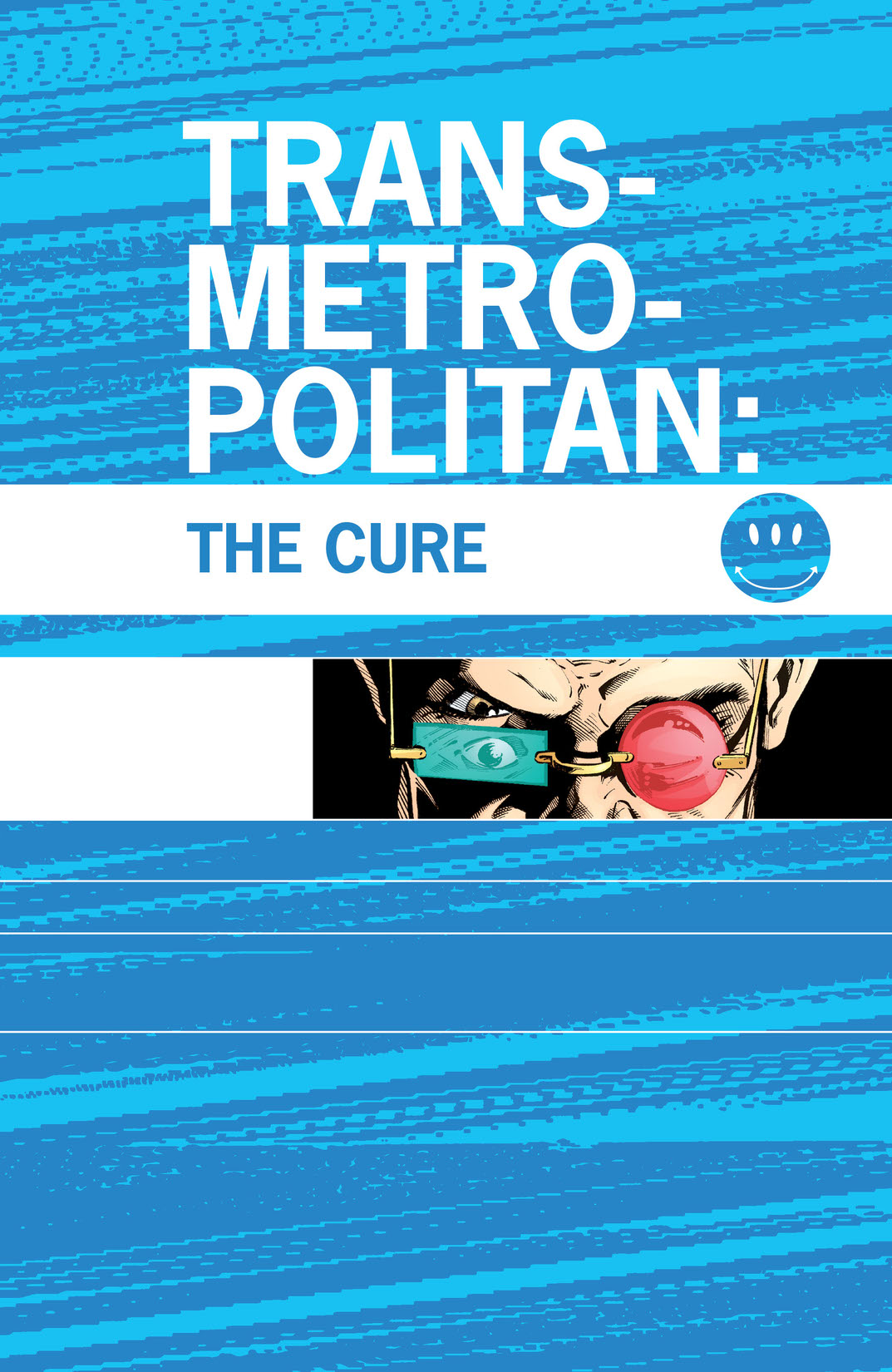 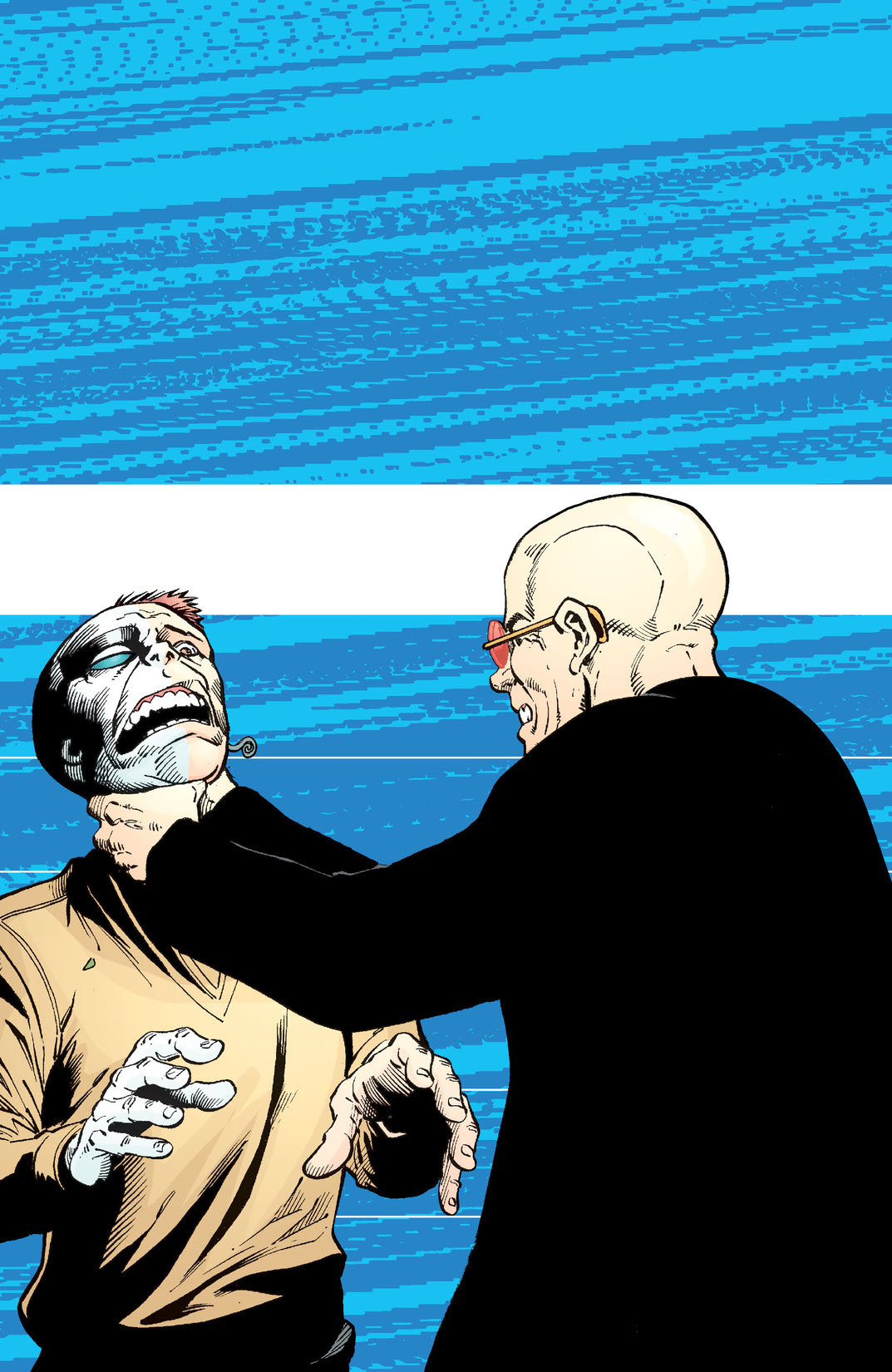 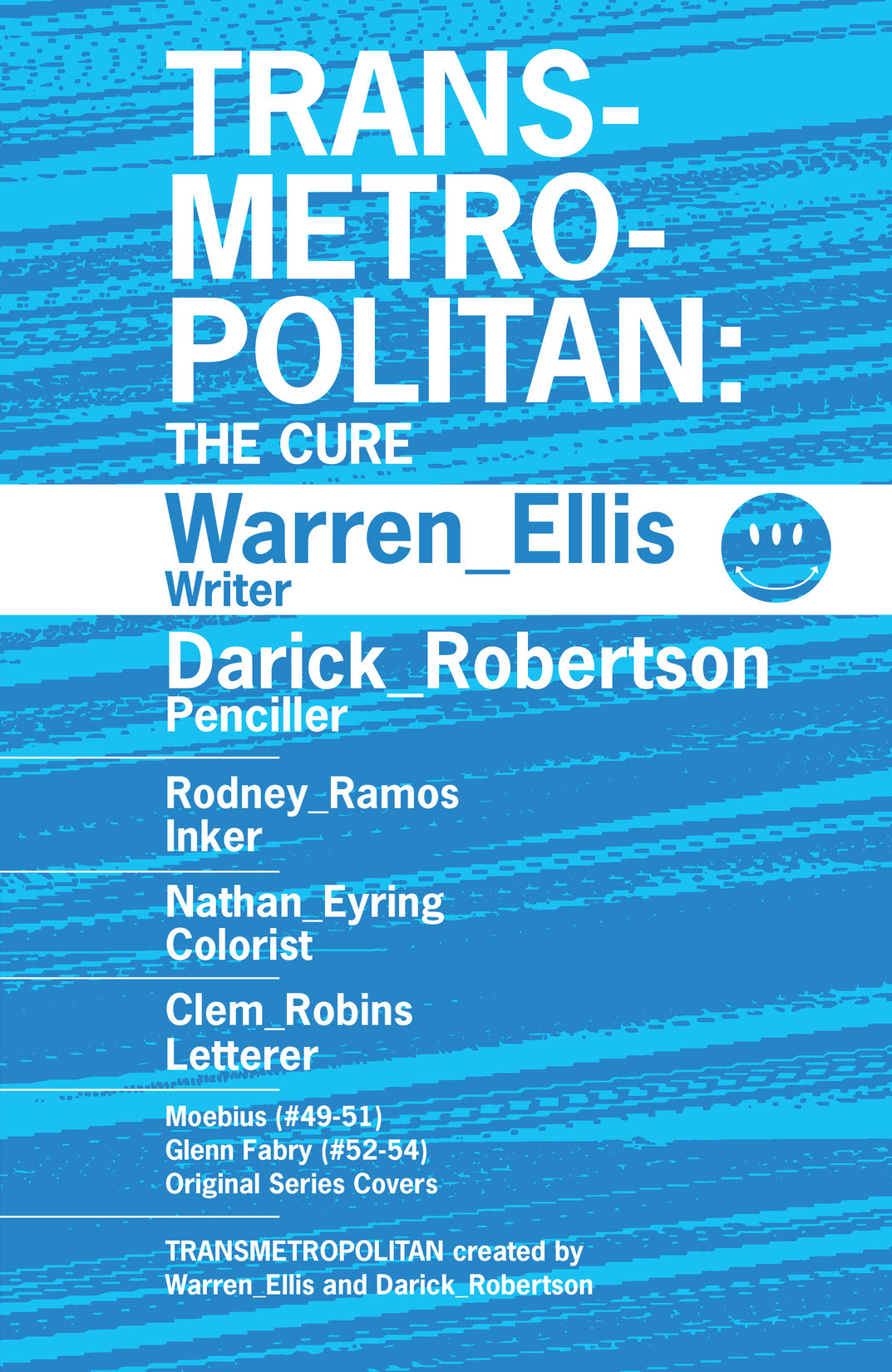 The forces of darkness are closing in on outlaw journalist Spider Jerusalem and his merry, filthy band--but now they've got their own rope around the neck of corrupt President Callahan, and it's time to start tightening the noose.TRANSMETROPOLITAN: THE CURE is the ninth volume reprinting the acclaimed series written by Warren Ellis (PLANETARY, RED) with art by Darick Robertson (The Boys). Jerusalem and his cohorts step up their investigation into Callahan's misdeeds and turn up some startling evidence...not to mention a sole surviving witness to the President's depravity. The problem, as always, will be getting the word out before the massive forces of the Executive Branch black out everything--and everyone--involved.