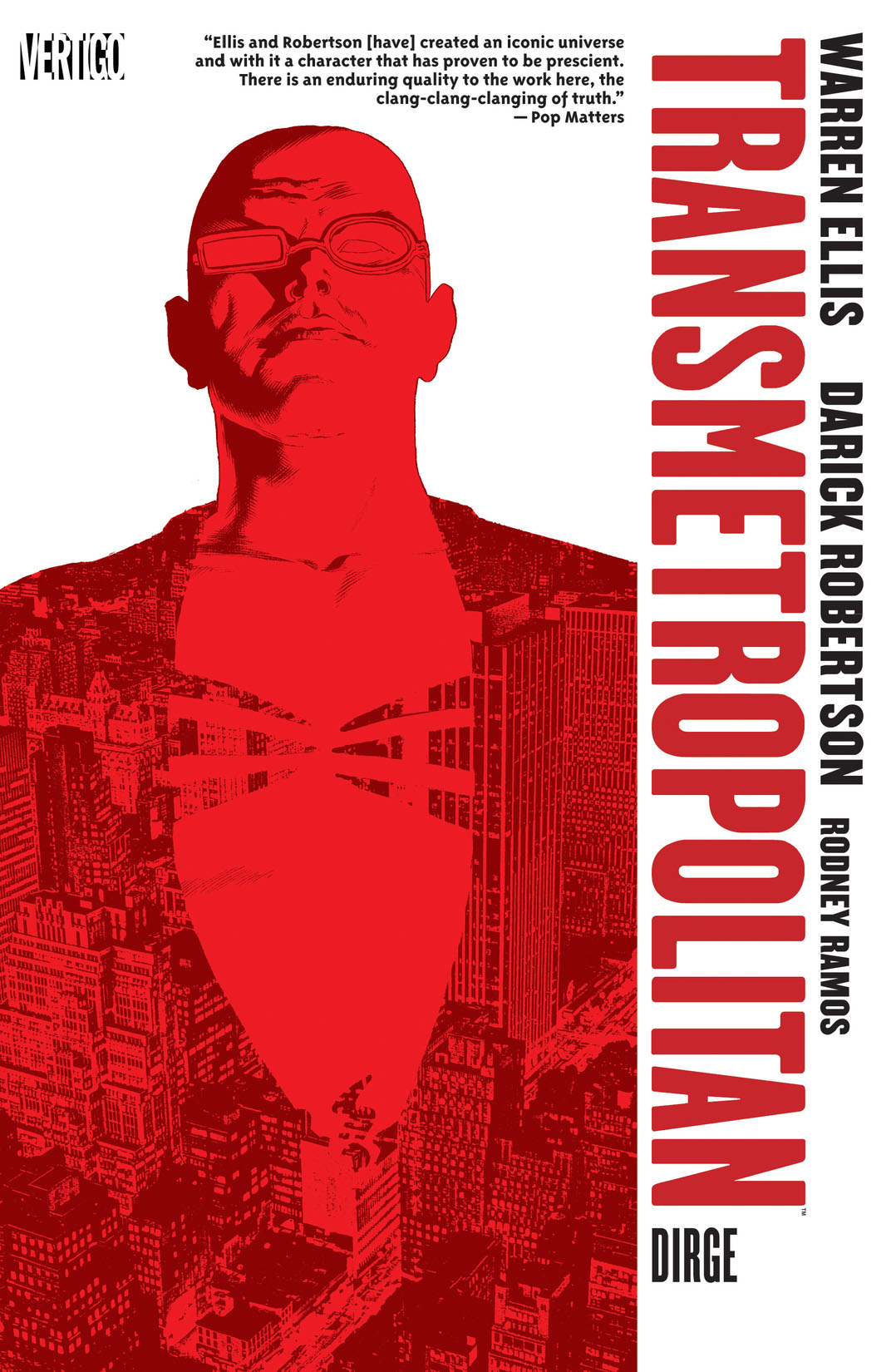 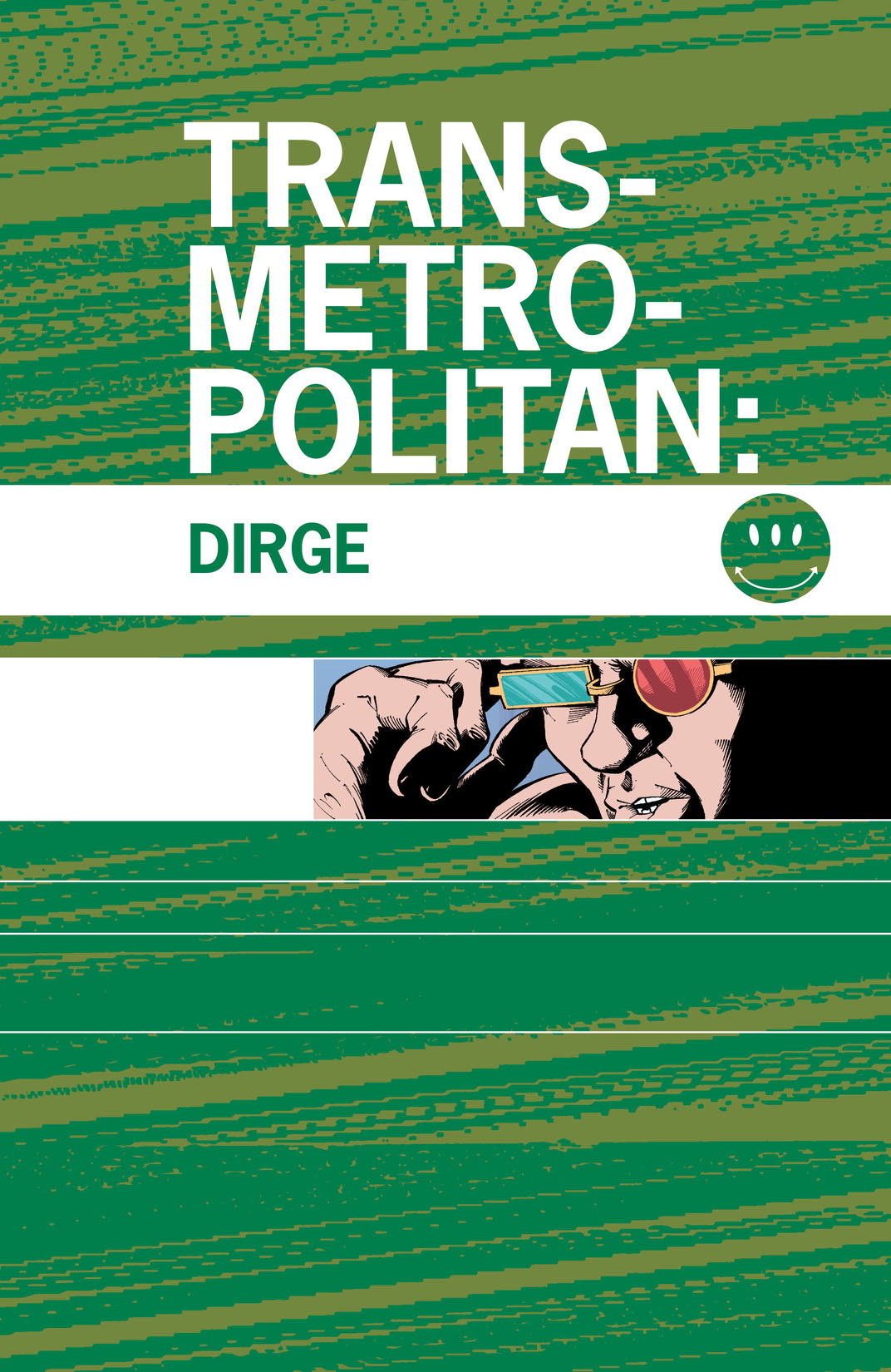 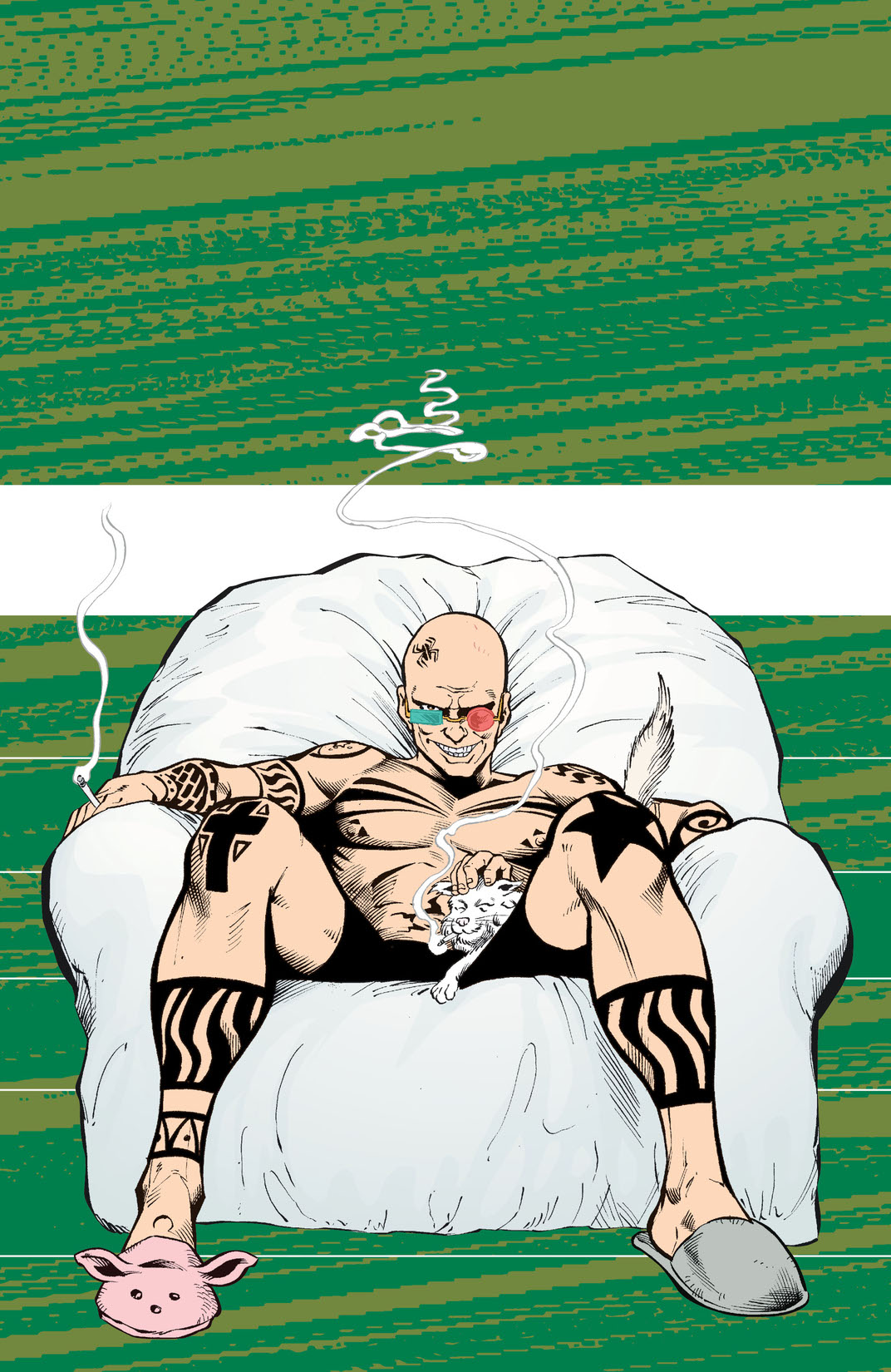 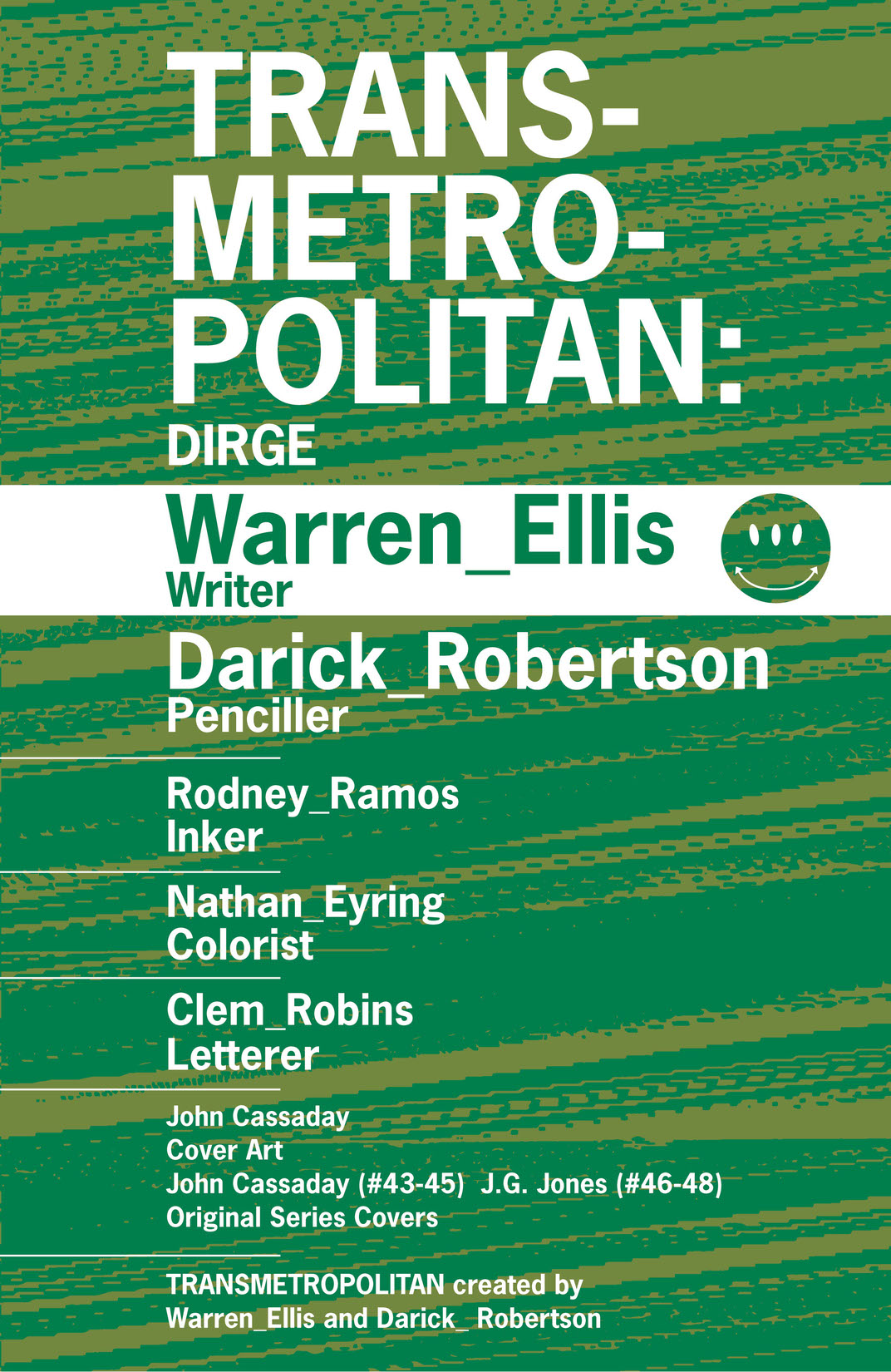 Investigative reporter Spider Jerusalem attacks the injustices of the 21st century surroundings while working for the newspaper The Word in this critically-acclaimed graphic novel series written by comics superstar Warren Ellis, the co-creator of PLANETARY and THE AUTHORITY. In this eighth volume collecting issues #43-48 of the groundbreaking VERTIGO title, all hell breaks loose as a nameless sniper terrorizes the Print District and a raging superstorm clears the streets of The City.